Swedish auto brand Volvo is launching a prototype cycling helmet that offers two-way communication amongst the wearer and nearby drivers to support stop accidents (+ film).

Volvo Vehicles worked with sports equipment manufacturer POC and telecommunications business Ericsson to generate a helmet that can connect with the auto brand’s automobiles.

Volva stated that it had created the cloud-primarily based technique to alleviate the developing quantity of cycling-related collisions and deaths occurring due to more bicycles on the roads. 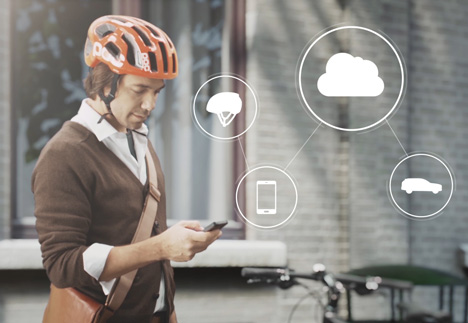 It aims to make road users better conscious of every other by sharing place details and sending alerts when autos get as well close.

“The partnership amongst Volvo Vehicles, POC and Ericsson is an critical milestone in investigating the next steps towards Volvo Cars’ vision to develop automobiles that will not crash,” mentioned Volvo vice president Klas Bendrik.

“But now, by exploring cloud-based security systems, we are getting ever closer to eliminating the remaining blind spots in between vehicles and cyclists and by that steer clear of collisions.” 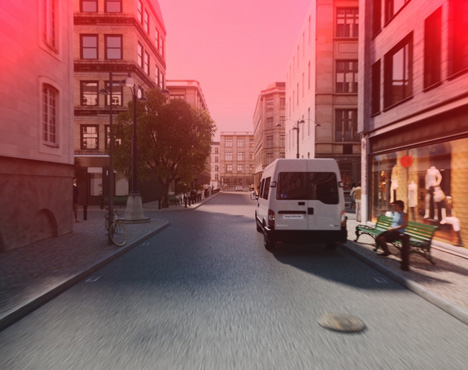 A cyclist’s position is shared with a Volvo driver by way of the brand’s cloud method utilizing smartphone cycling apps such as Strava, and vice versa.

The cyclist will be warned of cars by means of a helmet-mounted light and the automobile driver is notified of the rider’s proximity using a “head-up” display alert, projected onto the windscreen.

If a collision is imminent, both parties are warned making use of these visual cues so they can take evasive action to prevent an accident. 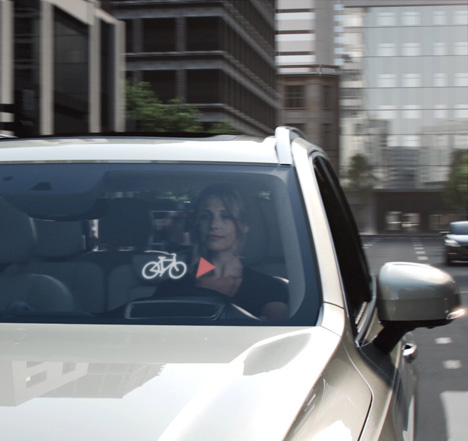 The method is developed to be specifically beneficial when visibility becomes an issue in poor lighting conditions or on bendy roads.

“Our mission is to do the greatest we can to possibly save lives and to decrease the consequences of accidents for gravity sports athletes and cyclists,” mentioned POC CEO Stefan Ytterborn.

“The partnership with Volvo Cars aligns really nicely with our mission and we are excited to see how we can contribute to cyclist safety and enhance interaction among automobiles and cyclists alike.” 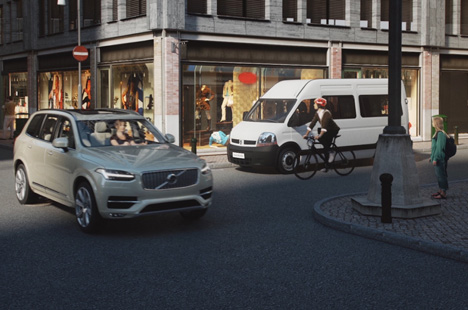 The project builds on Volvo Cars’ City Safety program: a technologies integrated into the brand’s new XC90 model that can detect, warn and auto-brake to steer clear of collisions with cyclists.

The helmet will be launched at the International Customer Electronics Show (CES) in Las Vegas, taking place from six to 9 January 2015.