Irish footwear designer Sandra Plantos has developed a assortment of shoes that are as well hefty to stroll in (+ film). 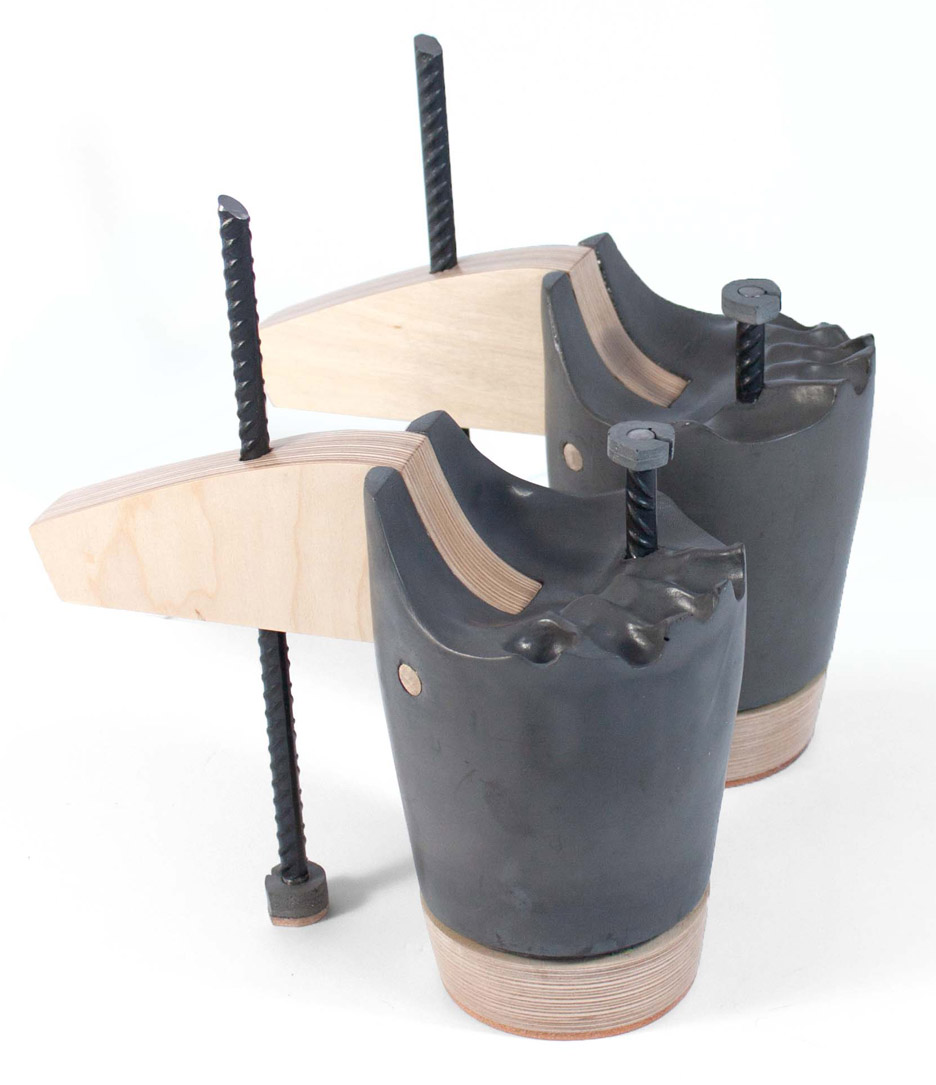 Her notion for “immovable footwear” resulted in a assortment of 4 patterns produced from cast concrete, reinforcing steel (rebar) and plywood.

The bodyweight of the materials and forms of the elements make it impossible to stroll in the footwear, which are created to be much more like sculptures than footwear. 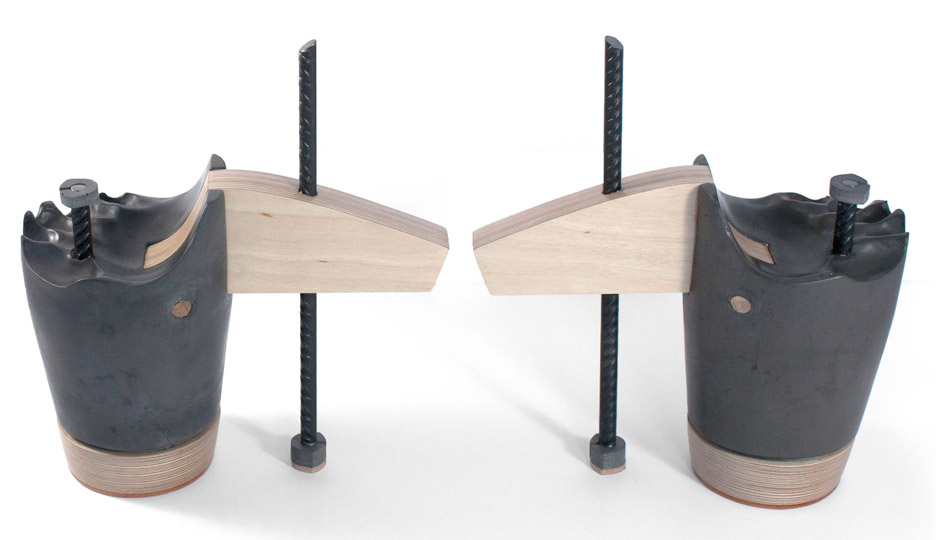 “The assortment aims to entrap and restrict the wearer’s movements, slowing down the tempo of our day-to-day lives, and as a result our knowledge of time,” said Plantos.

Connected story: Fondue Slippers by Satsuki Ohata melt and mould to the form of your foot

A single shoe is aptly named Soreness, as its stiletto heel is created from an length of rebar that pokes into the wearer’s heel. 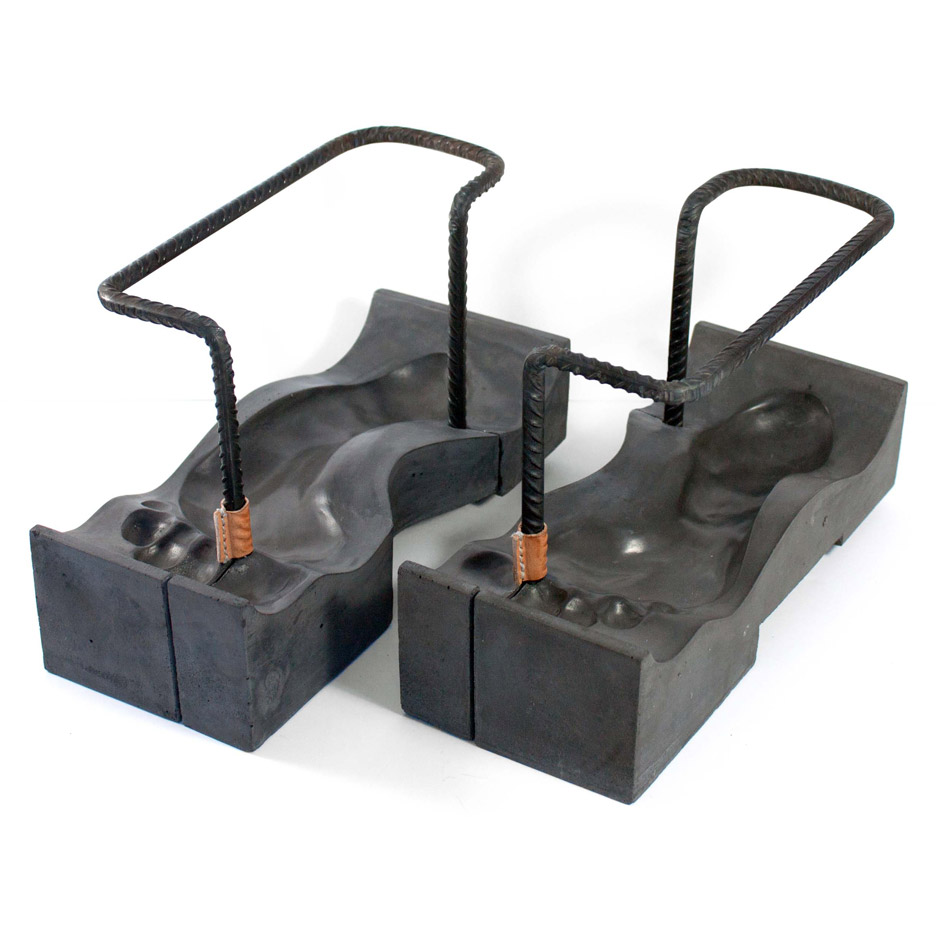 The rebar is linked by a section of wood to the cylindrical concrete platform, with is imprinted with the shape of a foot. Yet another piece of steel types a toe separator for grip.

Yet another, called Fossil, is also cast with the form of the foot on the top of its rectangular concrete base. Rebar is bent to form both a toe separator and a raised manage. 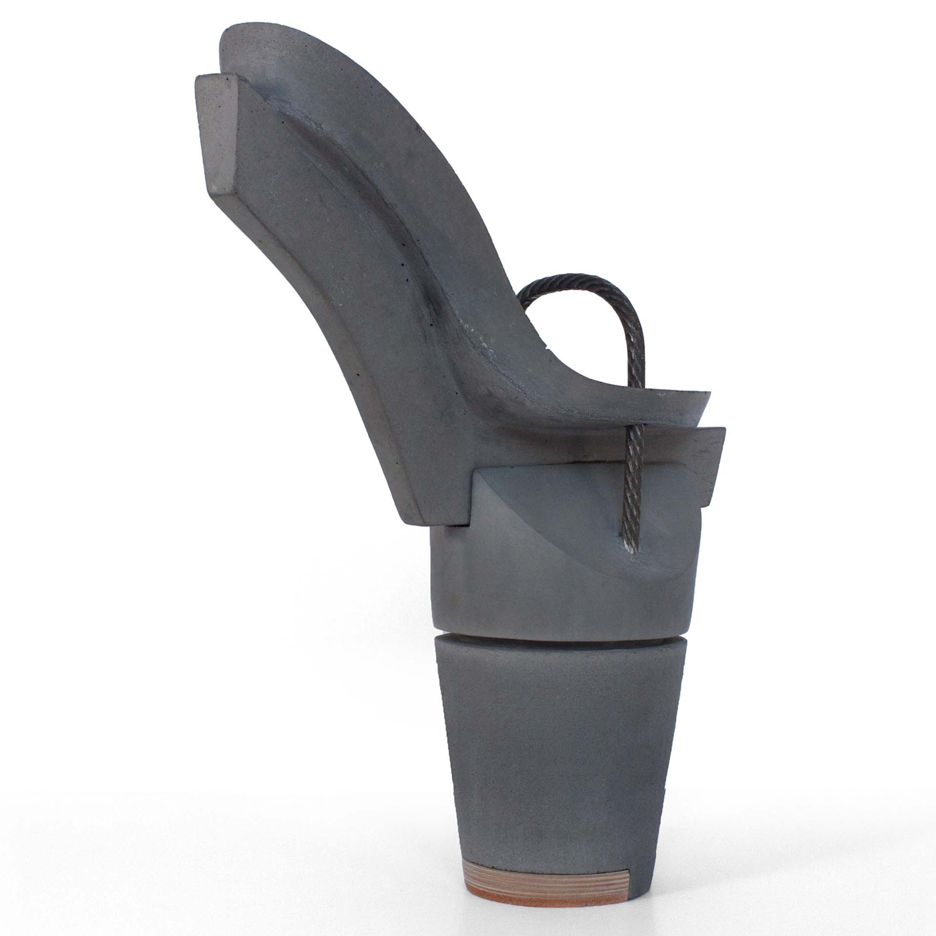 The form of Statuesque follows a standard high-heel insole, but it is balanced on prime of a tall stack of concrete factors.

A strap across the toes is alluded to by a semi-circular steel section, but raised too substantial from the foot to support assistance. 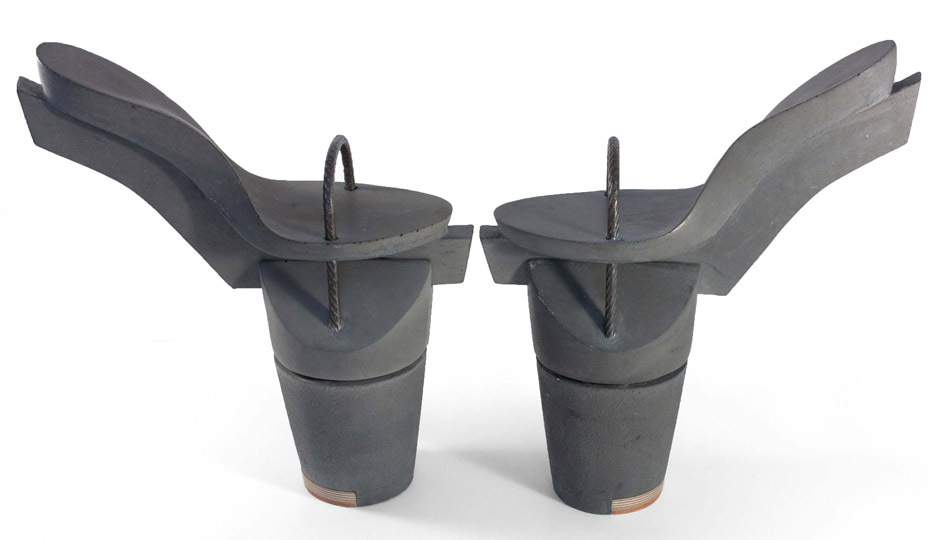 Ultimately, the Urban shoe comprises a slab of concrete with indents for the toes and ball of the foot.

Meanwhile, the heel sits in a curved element raised above on a vertical rebar support. 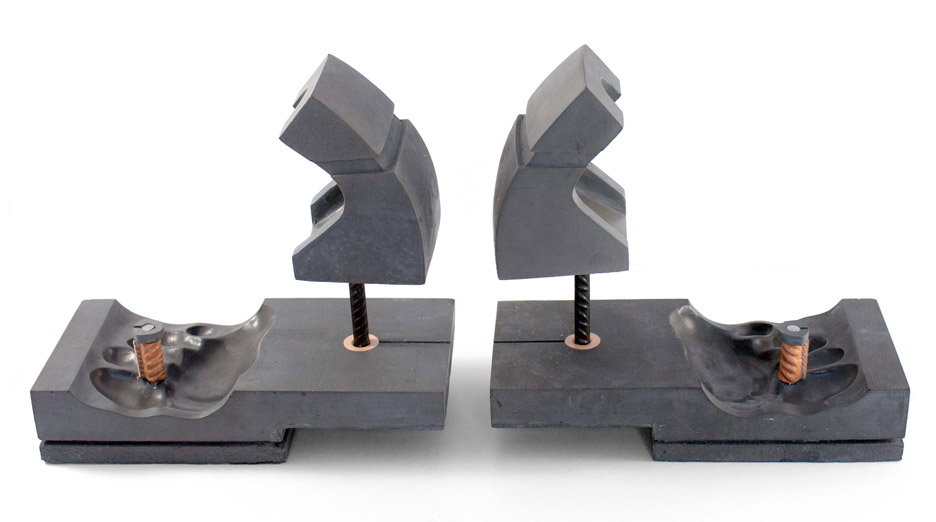 “The objects might be observed as miniature structures, which develop spaces for the feet to inhabit,” mentioned the designer.

Plantos is not the initial to layout footwear that is purposefully difficult to stroll in. Leanie van der Vyver’s back-to-front higher heels force the wearer to walk in an unnatural way, although Paulina Lenoir’s comically extended footwear make customers reconsider their day-to-day routes and tempo.