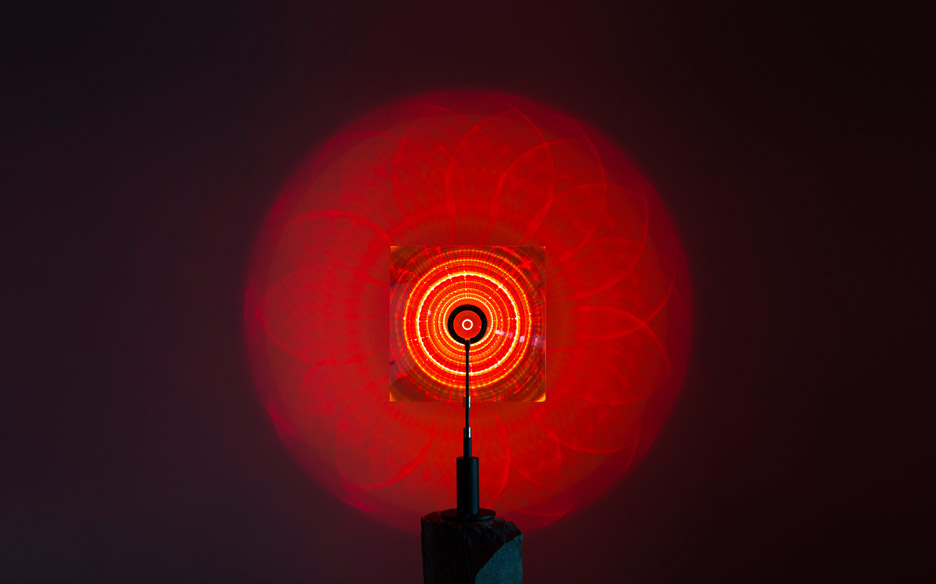 To develop the distinctive graphics, the Distant Lights rely on a Fresnel lens – a flat acrylic plane of concentric circles produced for lighthouses in the 19th century. 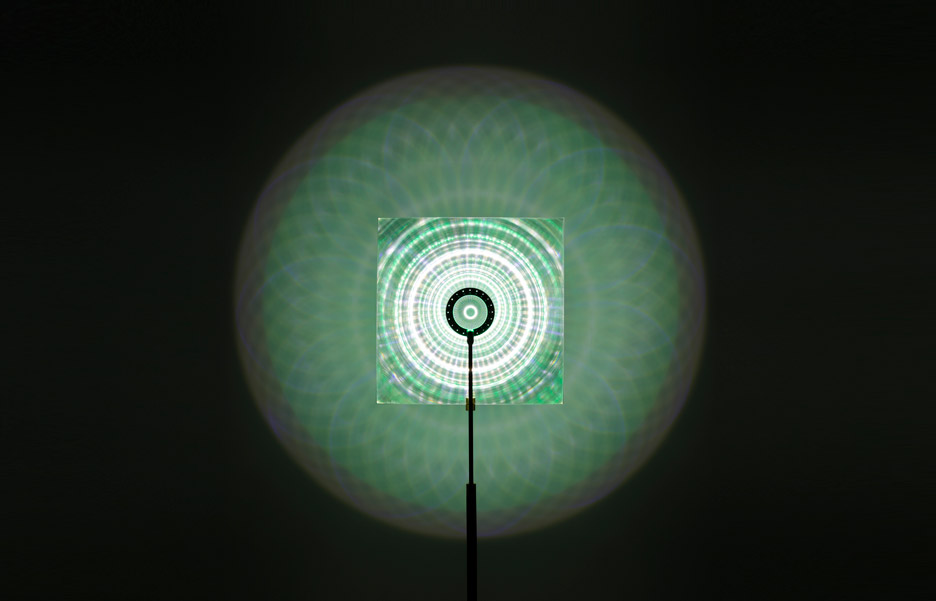 Each and every of the rings on the lens is grooved at a various angle to alter the route that light travels by means of it. Markunpoika has utilised this approach to refract light into mathematical patterns like these developed by geometric drawing toy Spirograph.

“I have repositioned the Fresnel lens: it is no longer an instrument to manipulate natural forces for a single functions, but rather the topic of contemplation as the creator of fluctuating visual phenomena,” stated the designer, who was apparently inspired by the raked patterns of Japanese gardens. 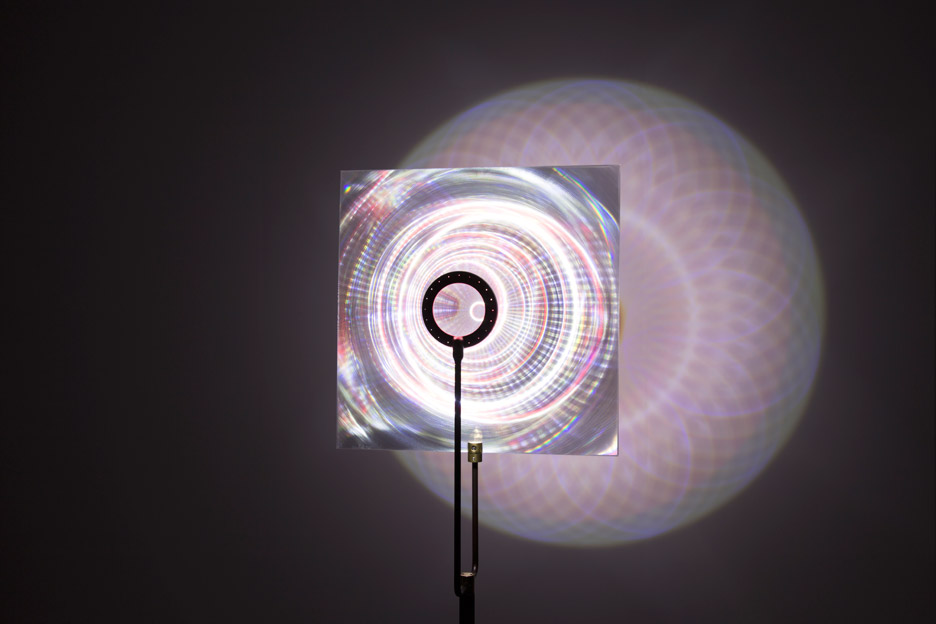 The lamps comprise a single steel stem that branches into two prongs, 1 of which holds a ring of LEDs that sits behind the square Fresnel lens. 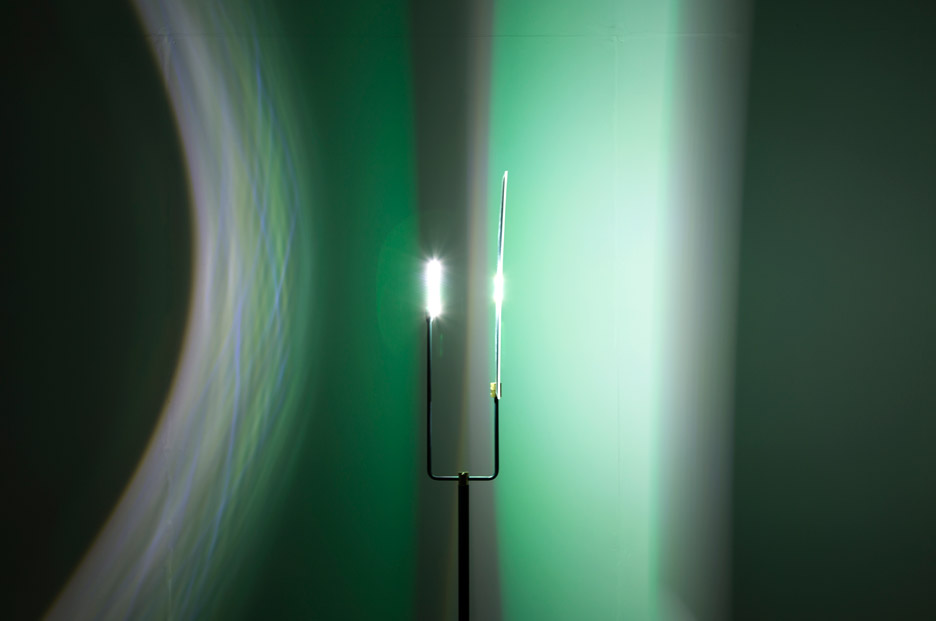 When the LEDs are on, the lens refracts the light into the concentric geometric patterns that can be displayed on an close by wall. 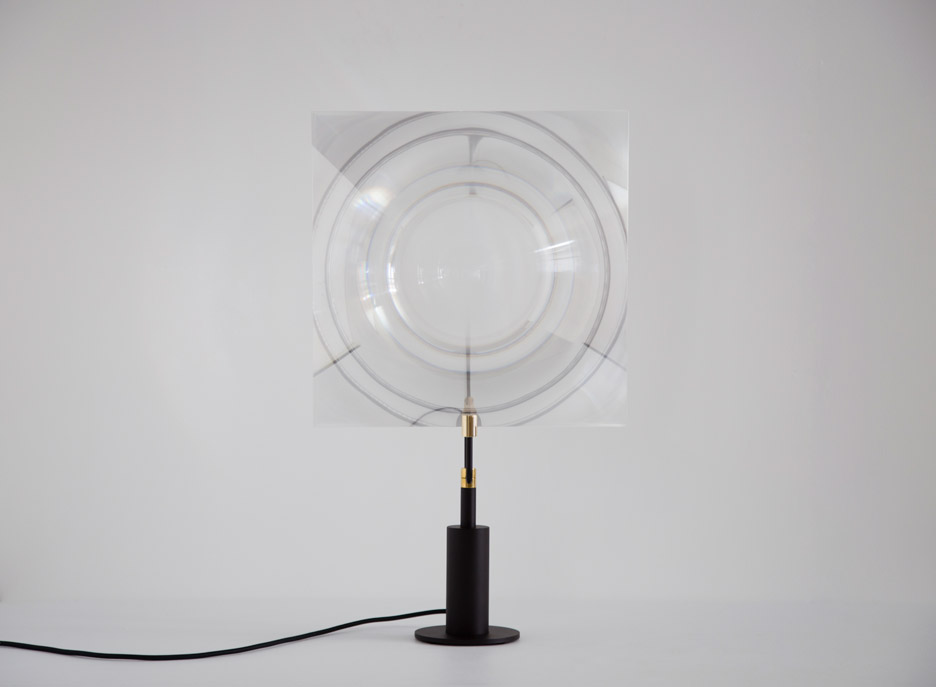 Viewers witness different coloured effects across the surface of the lens as they walks around the lamp, although the graphic on the wall remains the identical.

“While the object has its personal logic, the viewer can only knowledge their impermanent and immaterial perception of the light, an lively construction of the eyes in negotiation with the object and the environment,” said Markunpoika, who created a assortment of disintegrated furnishings whilst studying at Design Academy Eindhoven. 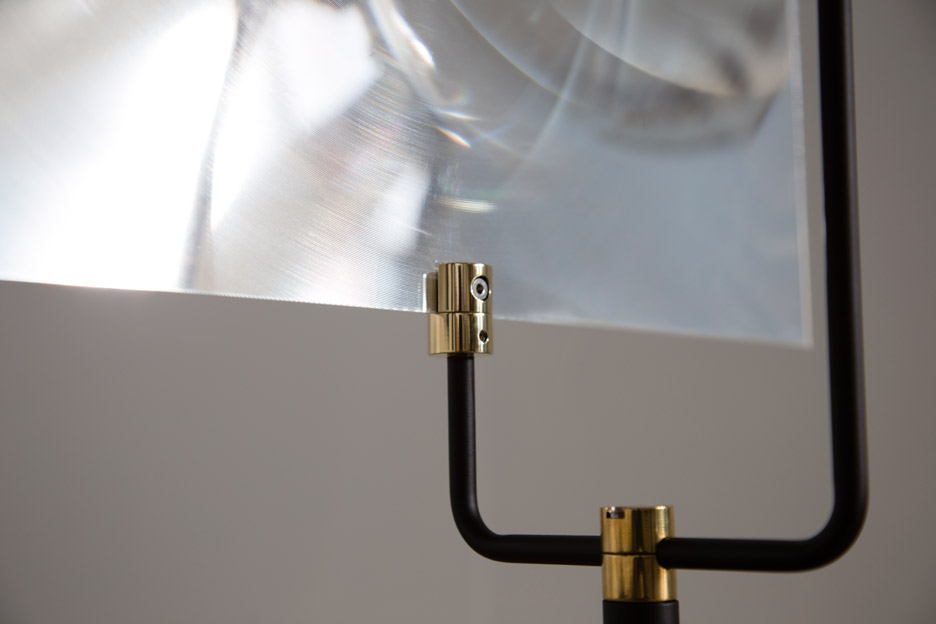 “The viewer is hence confronted by the transience of their perception of the object — or of the object itself — in contrast to the static pattern of light cast on the wall,” he extra. 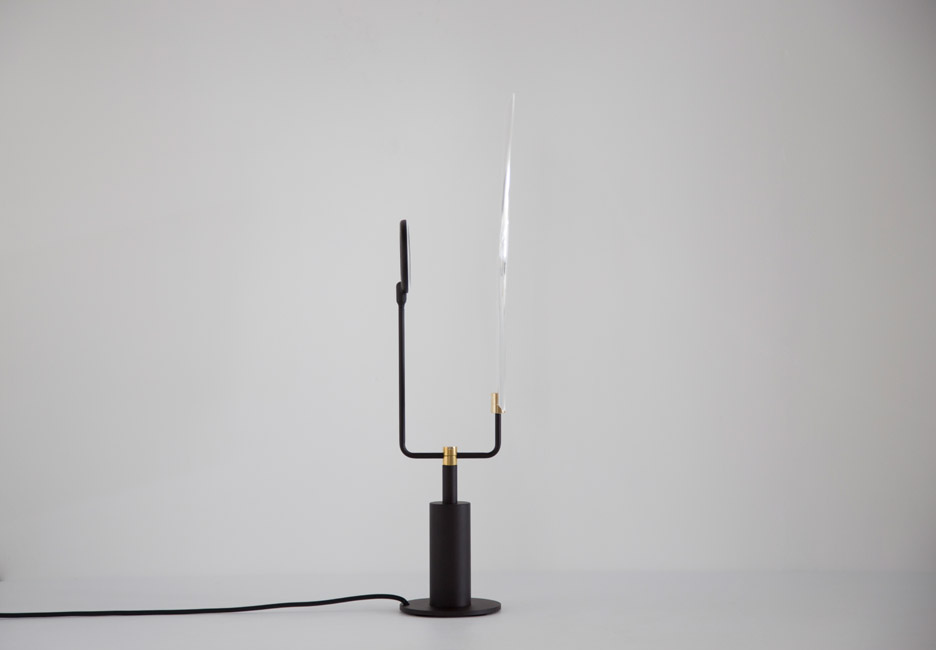 The lamps come in standing, table or wall versions, and with 12 distinct colour combinations. 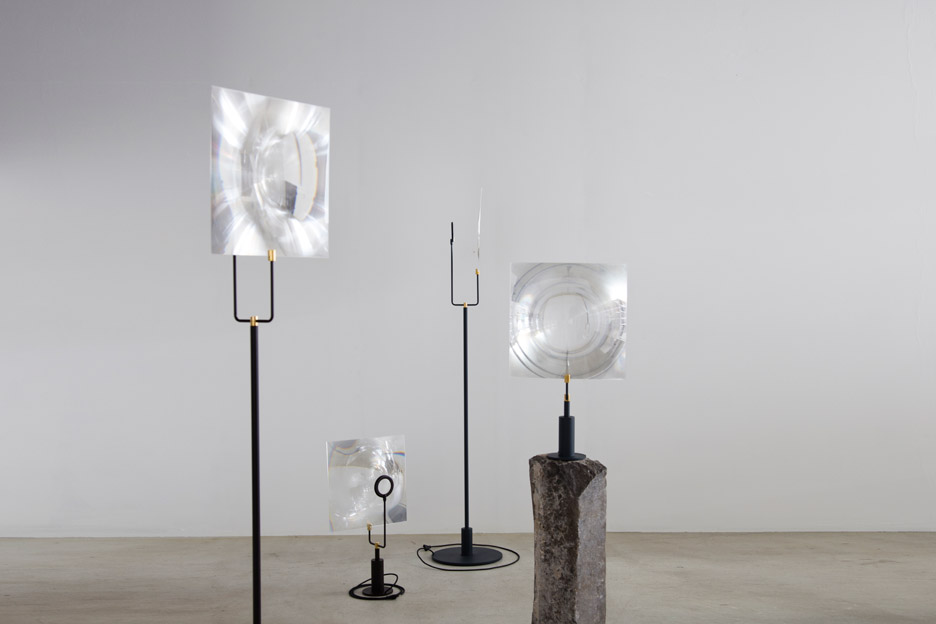