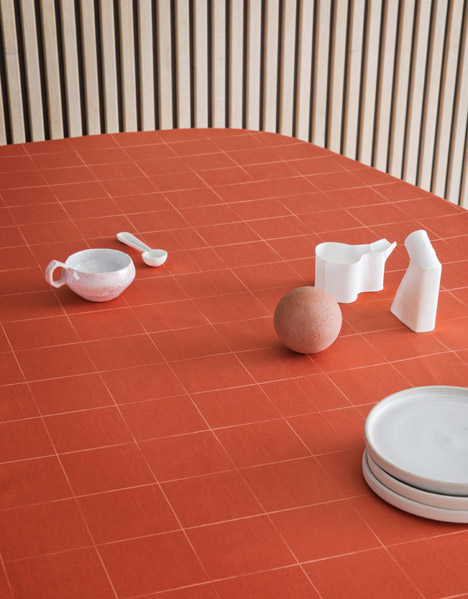 Engesvik patterned the colourful components with grids of thin lines, which are created to seem as if they are drawn by hand onto the surfaces.

“The uneven structure relates in a harmonious way to the imperfect imbalances of each day daily life,” explained Engesvik, who has previously developed blankets primarily based on standard Norwegian costumes. 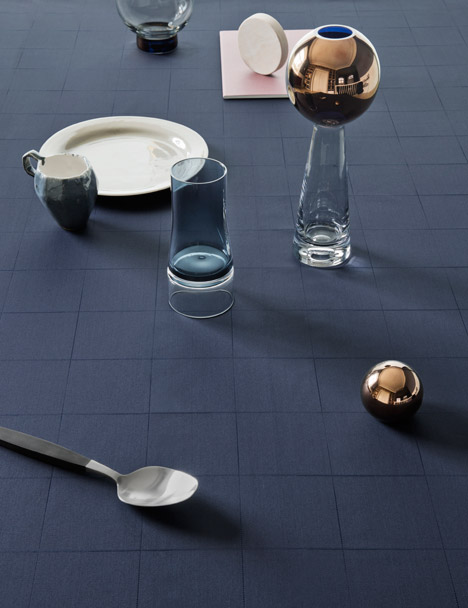 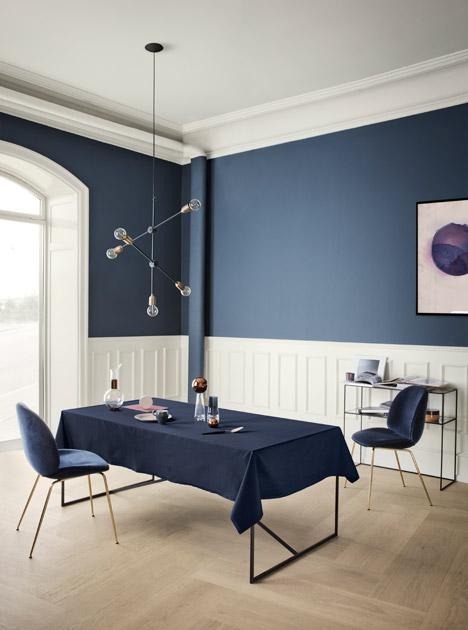 “It has been an fascinating and somewhat demanding challenge, as the simple hand sketch is a complex job for the weaves,” the designer mentioned. “Consequently we have virtually had to force the weaves to weave a line produced by the stress of the hand onto the pencil.”

The patterns come in blue and terracotta versions, and were launched at last month’s Oslo Design and style Honest. 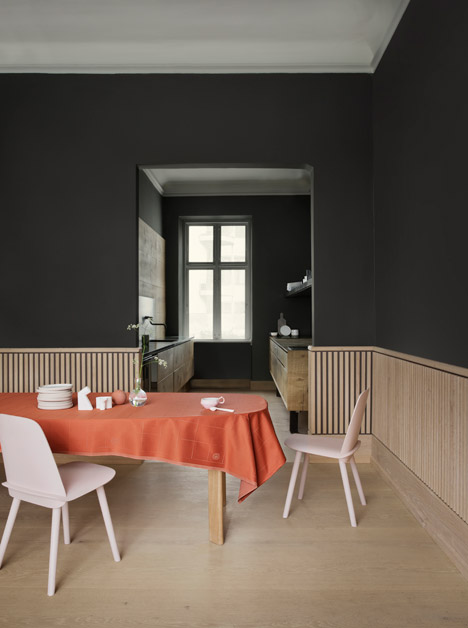 Engesvik graduated from courses in design and style and historical past of artwork in 2000, then established the studio Norway Says with two other designers. Six years later, he opened a design and style studio below his own name that operates across furniture, tableware and industrial layout.

Based mostly in Kolding, Georg Jensen Damask was founded in the 15th century. The firm has produced textiles by designers like Arne Jacobsen and supplied a tablecloth for the Queen of Denmark’s silver wedding in 1992.