The limited-edition lamp characteristics a spherical bulb that is suspended from a quick brass arm at the prime of a cylindrical stone base. 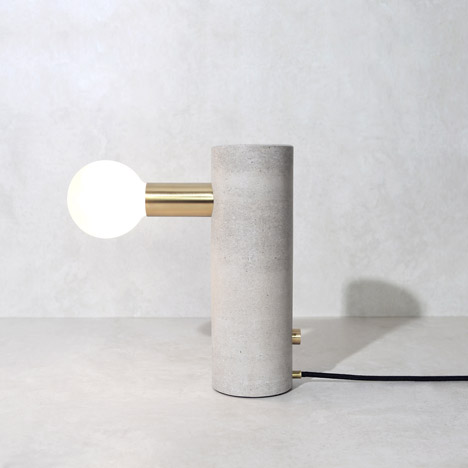 Titled Jurassic Light 117, the lamp is designed to seem like the iconic geological landmark Durdle Door on the Dorset coastline.

This naturally formed limestone arch on the Jurassic Coast influenced the form and shape of the lamp. 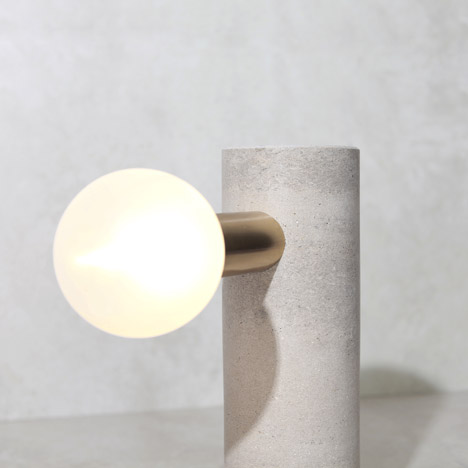 “The cylindrical damaging room designed by this arch has been interpreted to create the simple form that kinds the light,” explained Studio Dessuant Bone co-founder Philip Bone.

Related story: Yet another Country launches lighting collection with designs by Dana Cannam

“When developing the piece we had a quite powerful image in our minds of the sun shining via the Durdle Door against the soft Portland Stone,” said the studio’s other co-founder, Marie Dessuant, who has previously made candle holders with helpful inner compartments for the brand. 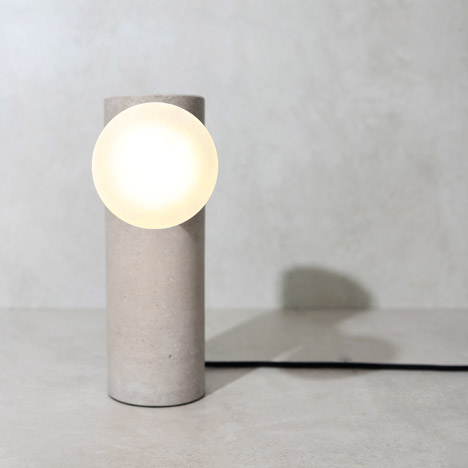 “We translated this thought in a far more geometrical shape with the brushed brass arm and the frosted light source acting as the sun towards the easy cylinder,” she advised Dezeen.

The base of the lamp is made from a limestone sourced from the Isle of Portland, also in Dorset. 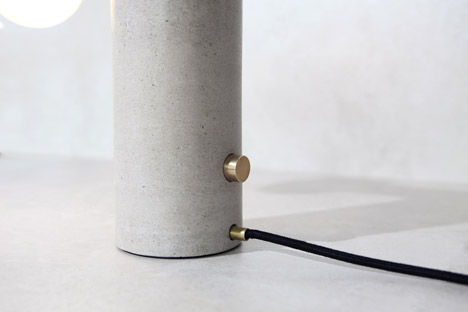 “We chose the Durdle Door as inspiration because we were very enthusiastic about the idea of making use of Portland Stone,” Bone extra. “It has an amazing colouration and a special texture with its fossil print.”

A brass dimmer switch is used to manage the levels of light emitted from the bulb, enabling the consumer to choose their preferred brightness. 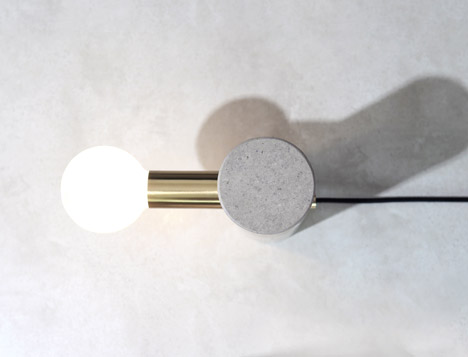 “It’s also a reminder of the various light throughout the day that occurs in Dorset at the Durdle Door,” mentioned Bone.

An additional Country’s first collection, launched in 2010, was designed and produced in the southern English county. For its fifth anniversary, the brand asked a selection of designers to produce furnishings and homeware products influenced by the area’s countryside and background. 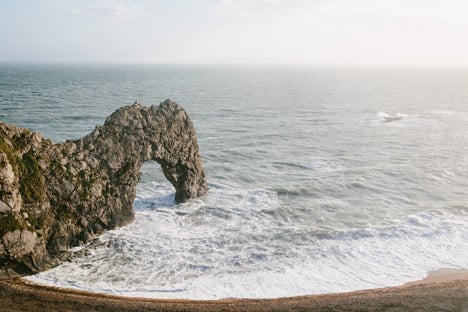 Jurassic Light 117 was proven during London Style Festival 2015 as element of Dorset Series, which took location from 19 to 26 September 2015 at the One more Country retailer in Marylebone.

Far more lighting projects from the brand include The 1st Light collection from Canadian designer Dana Cannam and a collaboration with New York studio Workstead to produce a lighting range formed from reconfigurable metal rods.