Architecture studio Brut Deluxe has developed this year’s Christmas lights in Madrid to perform like a “flip book on an urban scale”, taking spectators on a trip to the moon as they stroll through the city (+ movie). Instead of producing a repeating motif, Madrid and Munich-based Brut Deluxe has created a sequence of 31 lit pictures representing a trip to the moon. 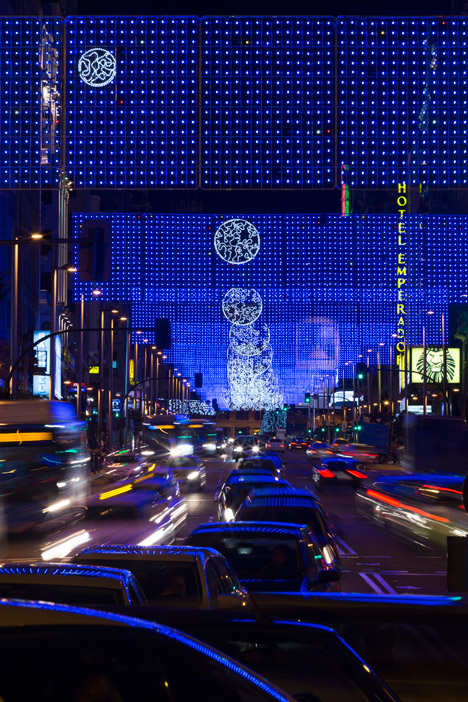 The perception of the lights alterations along the route, which means that taking the time to stroll its whole length is the only way to encounter the installation in complete. Banners of gridded blue lights strung high above the street function a white cratered moon design in the centre, which becomes larger and seems to get progressively closer to Christmas shoppers strolling beneath. 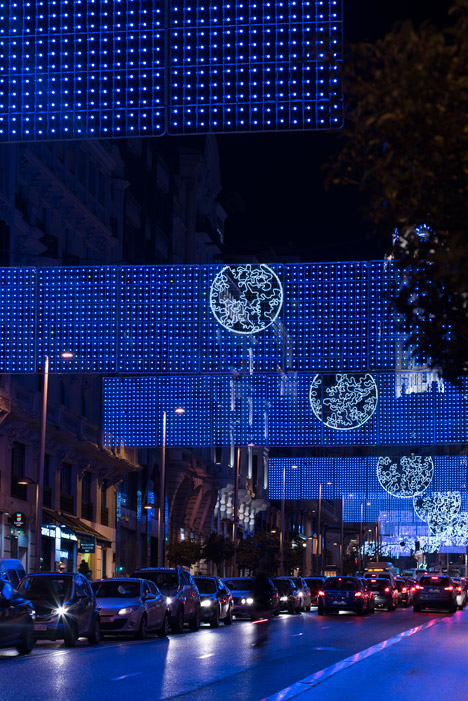 “Alternatively of flipping by way of pages with your thumb to generate a primitive cinematographic illusion of motion or animated images, with Moon it is the spectator that creates this impact by moving himself along the street,” stated head of Brut Deluxe, Ben Busche. The internet site-certain installation responds to the topography of Madrid’s Gran Through. The thoroughfare rises at Plaza España and the crossing with Alcala Street, with its most elevated point located at half way – amongst the Telefonica Building and Plaza Callao. “The sequence of light motifs produces an effect of arrival or zooming in to the moon, coinciding with the rise of the street, and inversely, of departure or zooming out with the descent,” mentioned Busche. 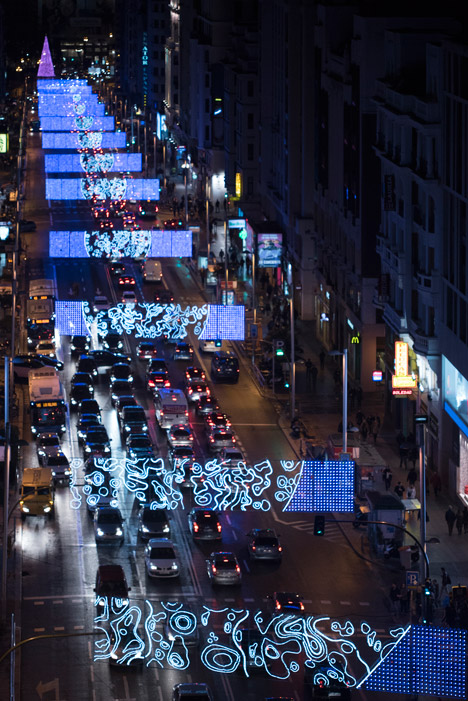 The installation will be in location until 6 January 2015 – the “twelfth night” – when Christmas decorations are traditionally taken down. 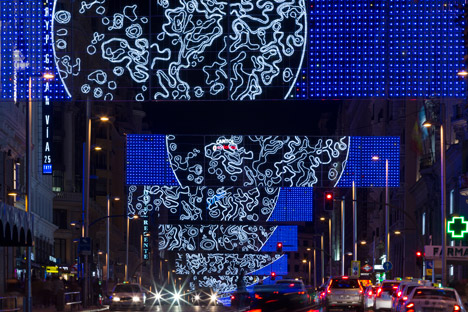 Other festive styles installed in Europe this year contain a Christmas tree in Budapest made from five,000 pieces of firewood. 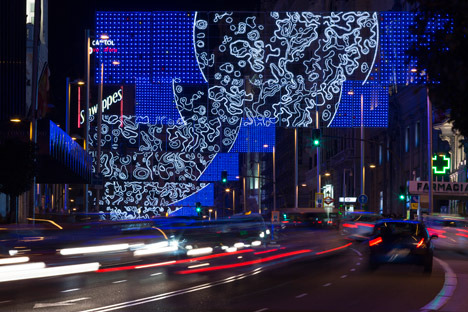