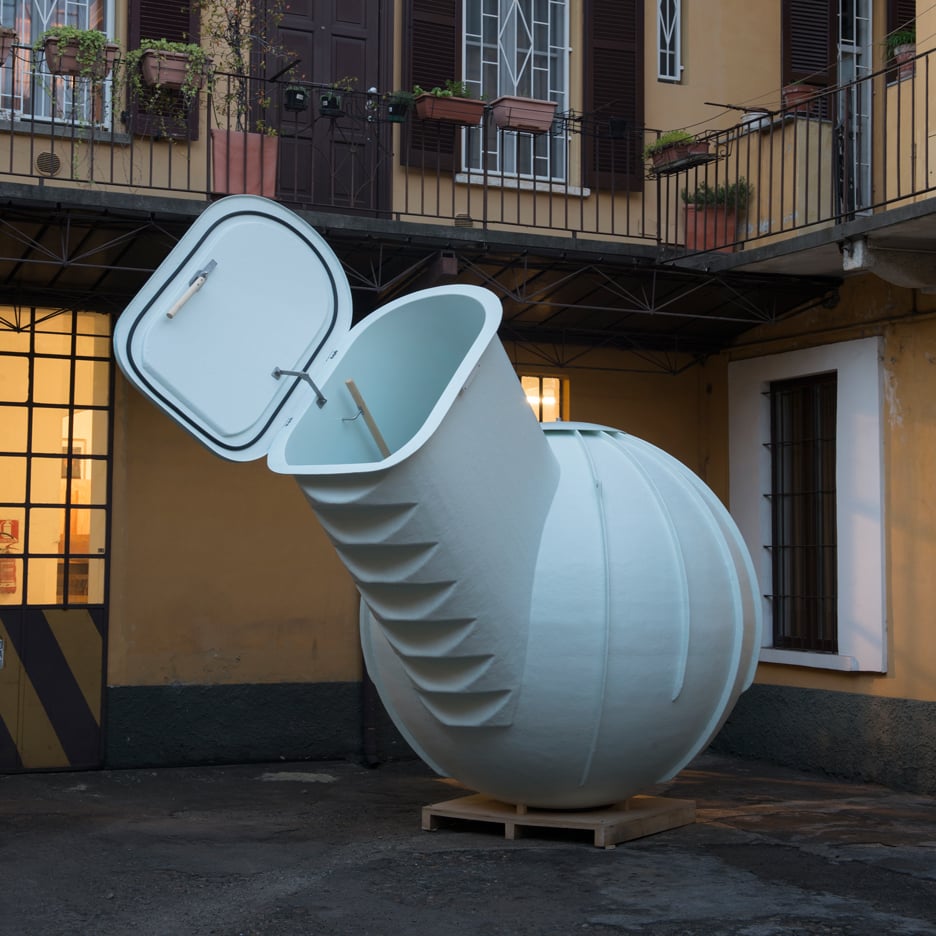 Schoonderbeek’s Groundfridge for Dutch brand Weltevree is based on conventional root cellars – spaces dug into the earth to protect foods and drink, which are available by ground-level doors. 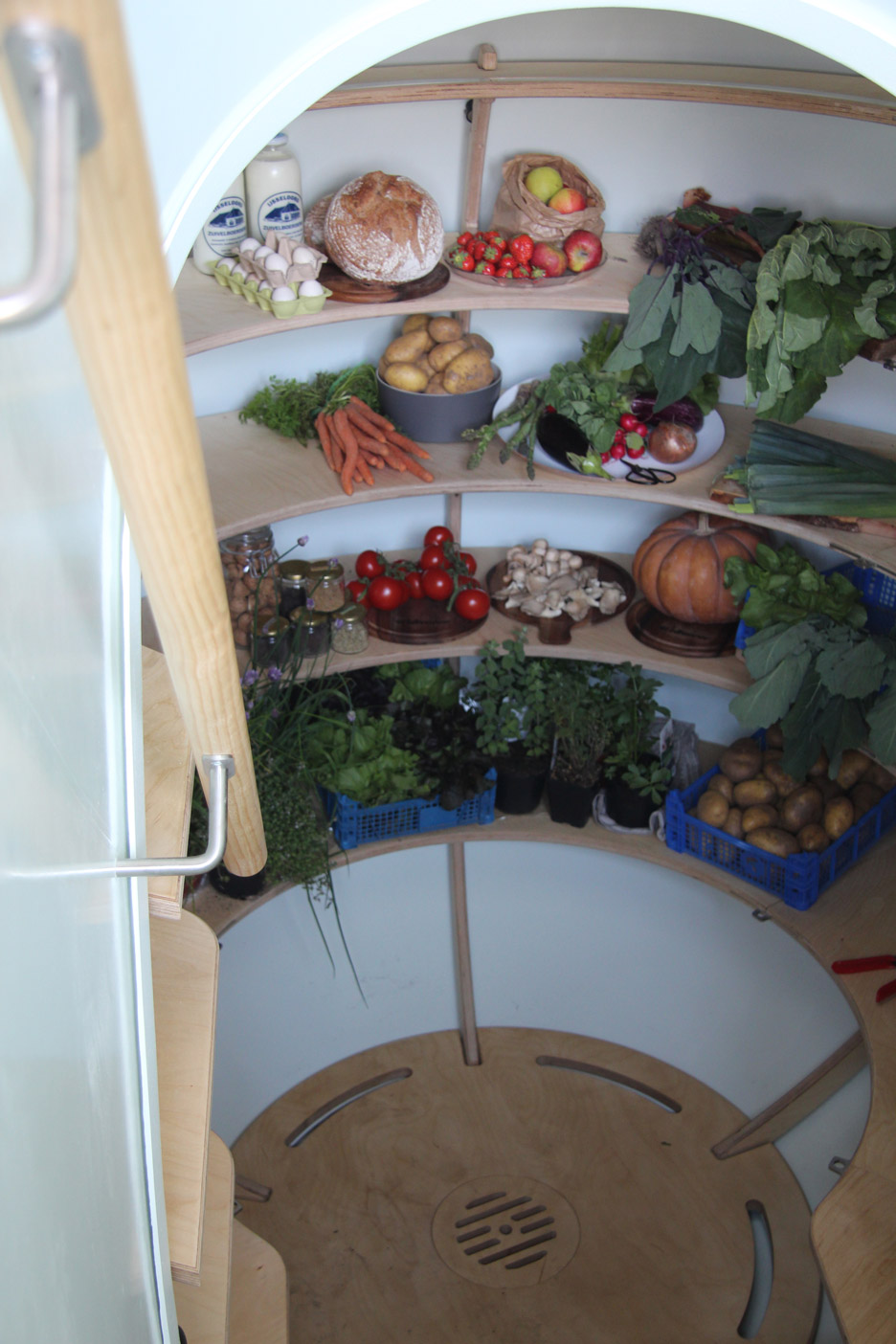 The fridge has a spherical base – encircled by interior wooden shelves – which is reached by an angled staircase housed in a short tunnel that gives entry as soon as buried. In contrast to common appliances, the Groundfridge isn’t going to depend on electricity. It is created to be buried about a single-metre-deep in the ground, to consider benefit of insulating soil and the cooling results of underground water.

The soil eliminated to place the fridge is then utilized to cover it above the best, so no material is wasted. The business says set up in the Netherlands does not need a allow. Constructed from light-weight laminated polyester, it is also resistant to intrusion from roots of nearby trees or plants. 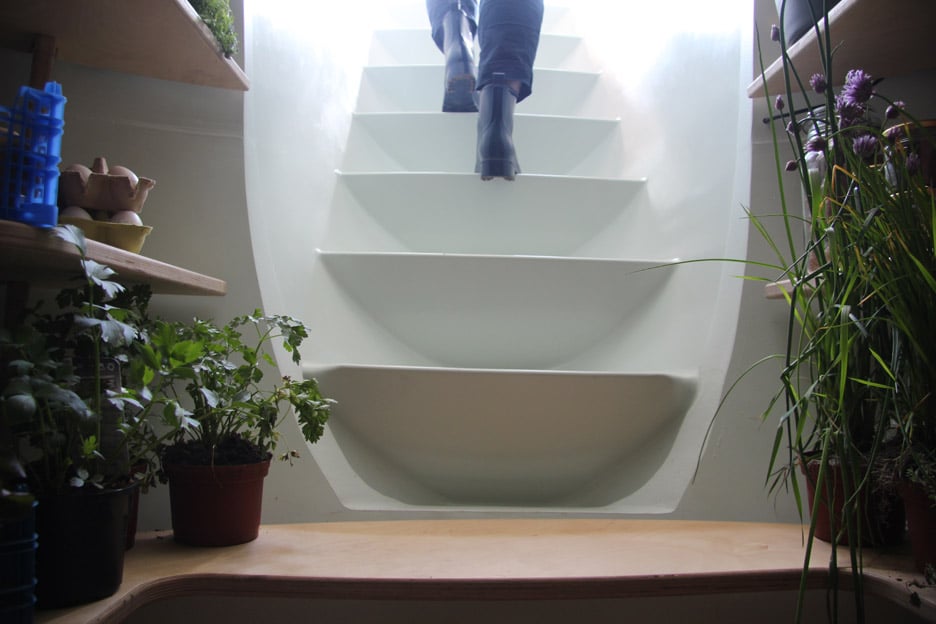 According to Weltevree, burying the fridge makes it possible for it to continue to be persistently amongst 10 and 12 degrees celsius during the year, which means it can be utilized to retailer generate this kind of as vegetables, wine, or cheese. 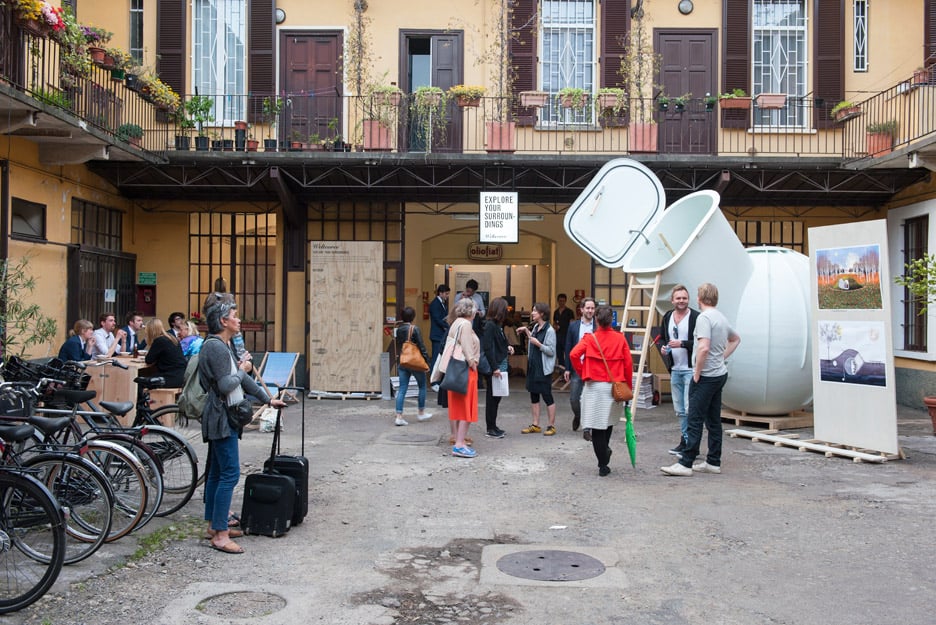 The business claims the storage capability is comparable to that of 20 regular refrigerators, that means it can hold up to 500 kilograms of meals.

“The transition to a self-supplying food chain showed me the loss of storage facilities,” stated Schoonderbeek. 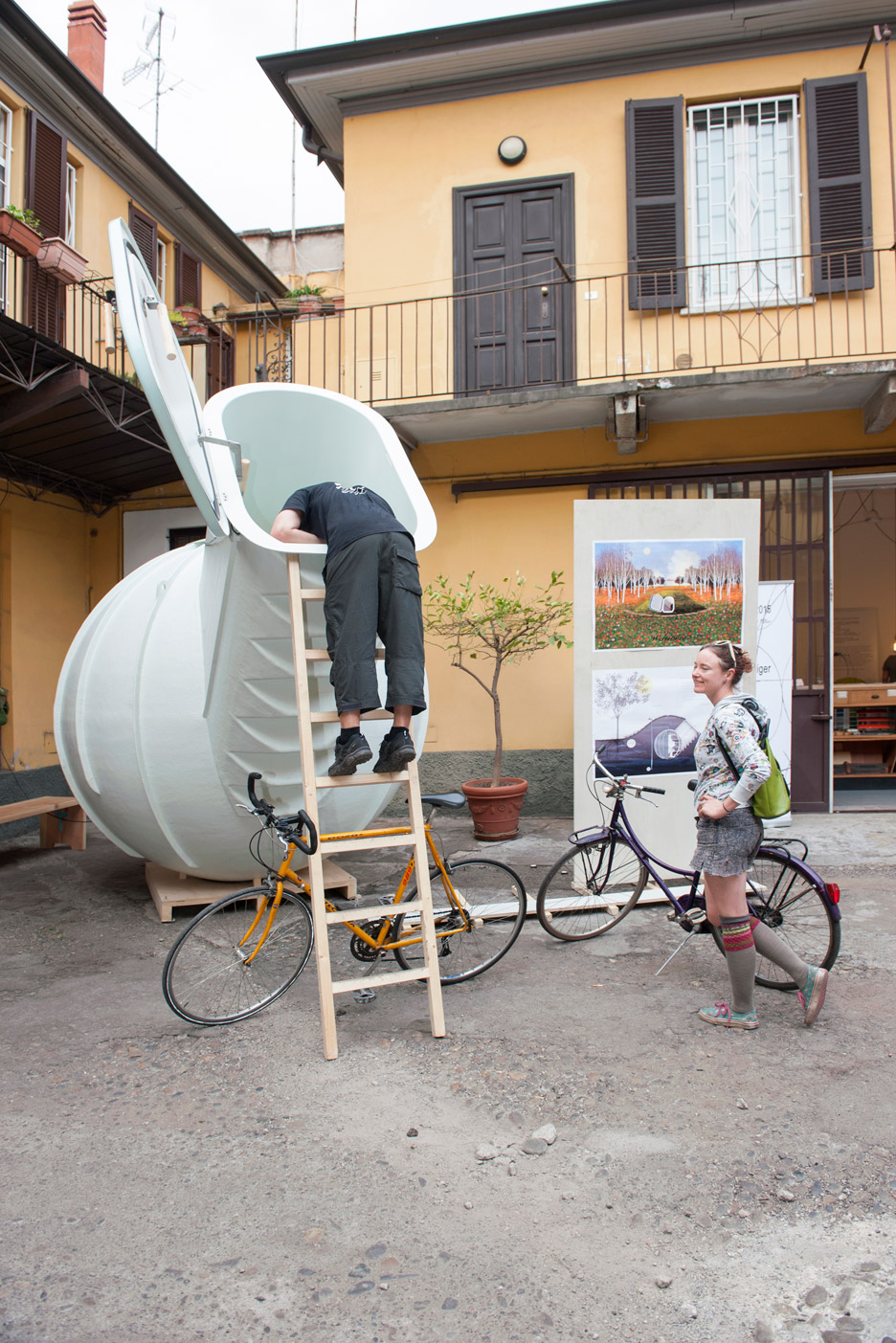 “I set out to solve this in a sustainable and relaxed way. The Groundfridge is a mixture of old and proven techniques in a existing-day application.” 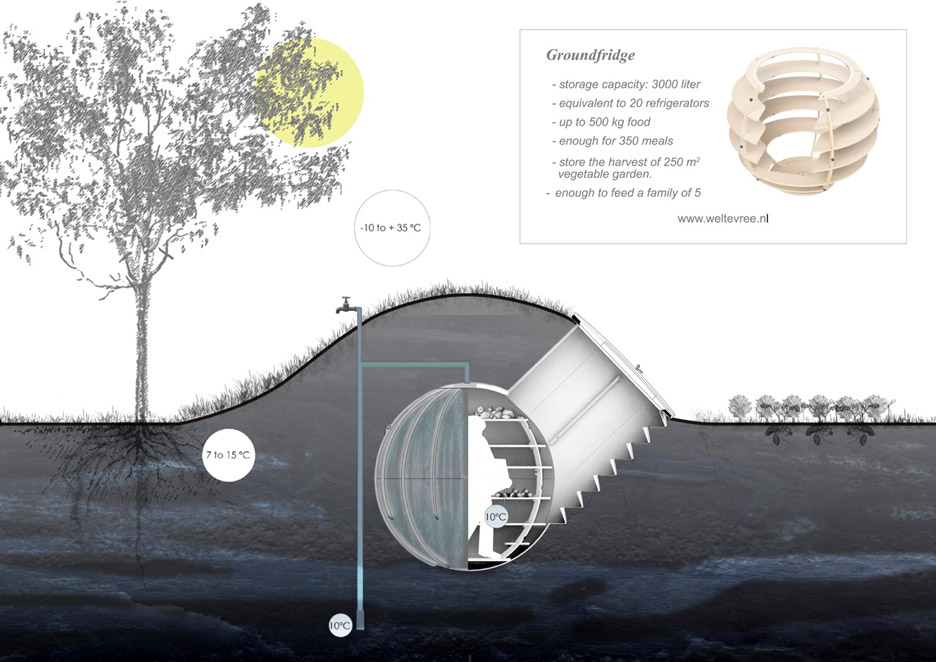