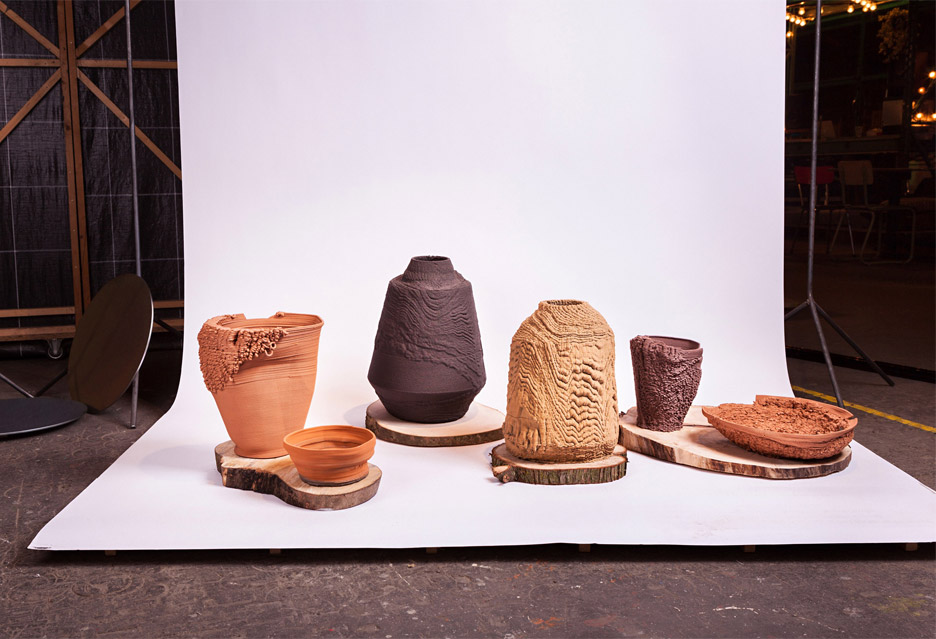 Overseen by Design Academy Eindhoven creative director Thomas Widdershoven, the Thing Nothing at all exhibition attributes each actual and unreal objects, brought with each other to investigate “the value of the physical object in a de-materialising globe.” 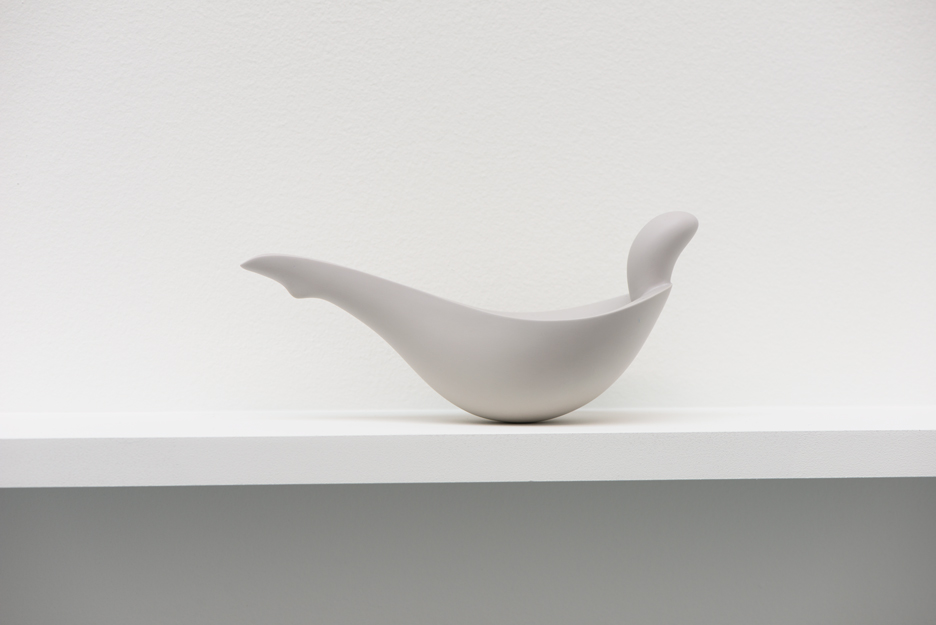 Set up of jugs by Aldo Bakker

“Issue Absolutely nothing is a research into the that means, worth and potential of issues,” Widdershoven stated. “Thing Absolutely nothing addresses the relation in between form and counter-form, amongst the genuine and the virtual, among technological choices and moral troubles.” 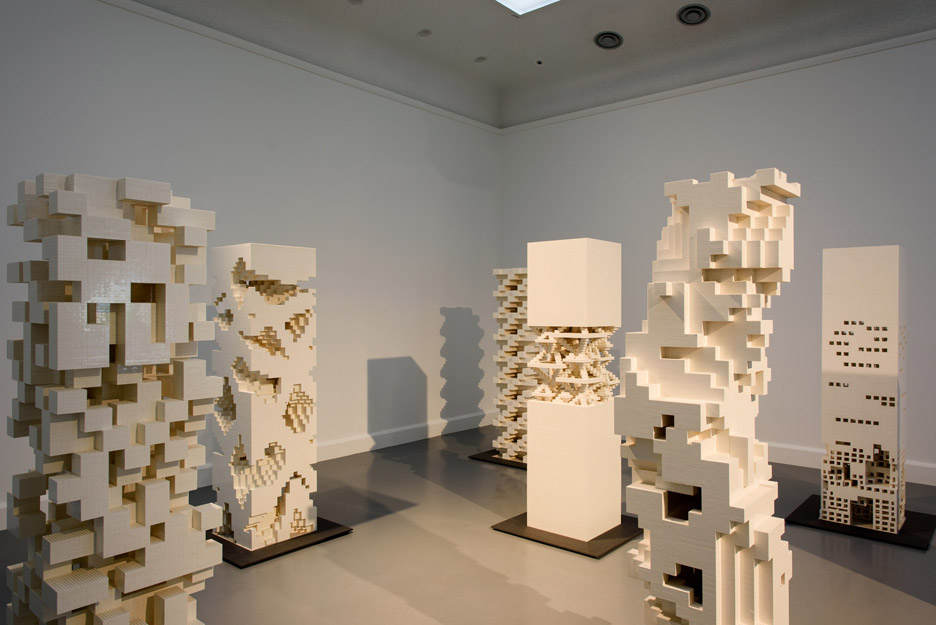 The Porous City 2012 by The Why Factory

The show is divided into ten themed sections: Thinking about Value, Most Valuable Factors, Progress, Perfection of Type, At the Edge of the Bodily, Potential, Anonymous, Signature, Post-Human and Thingstead. 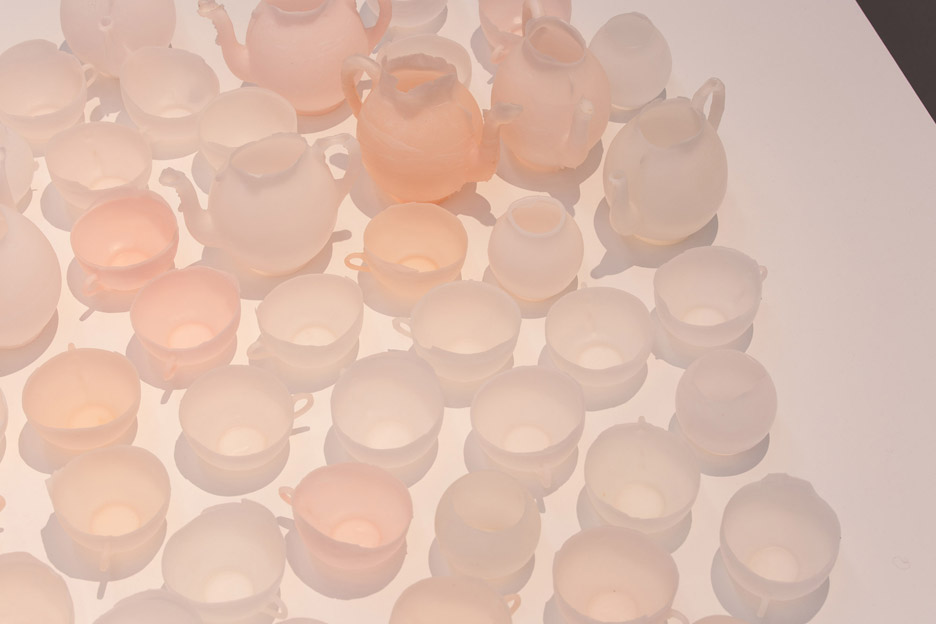 Forgotten Memory – an Picture of Dementia 2011 by Jetske Visser 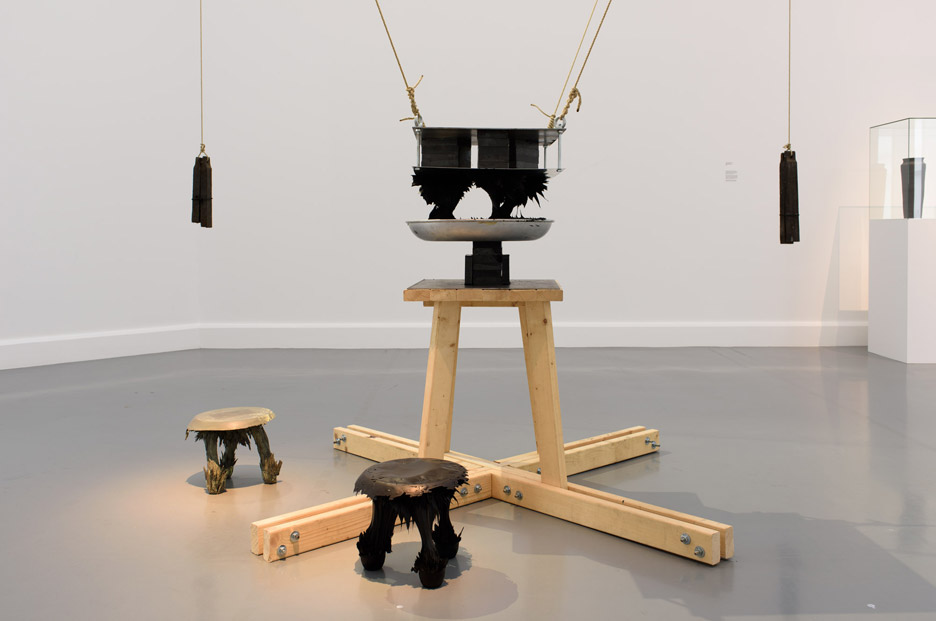 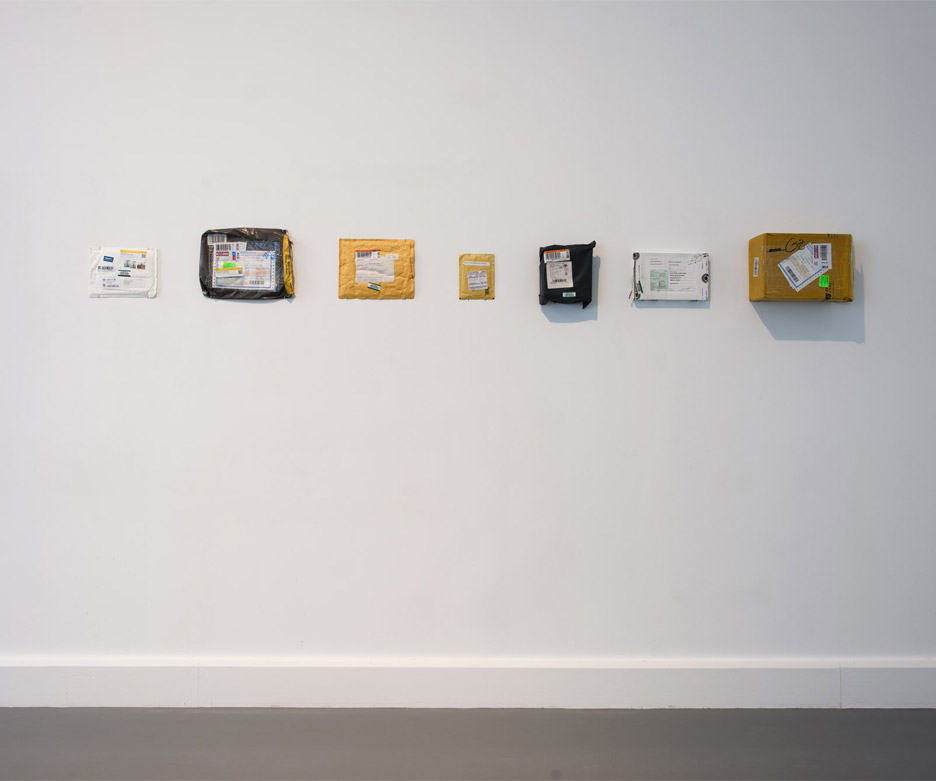 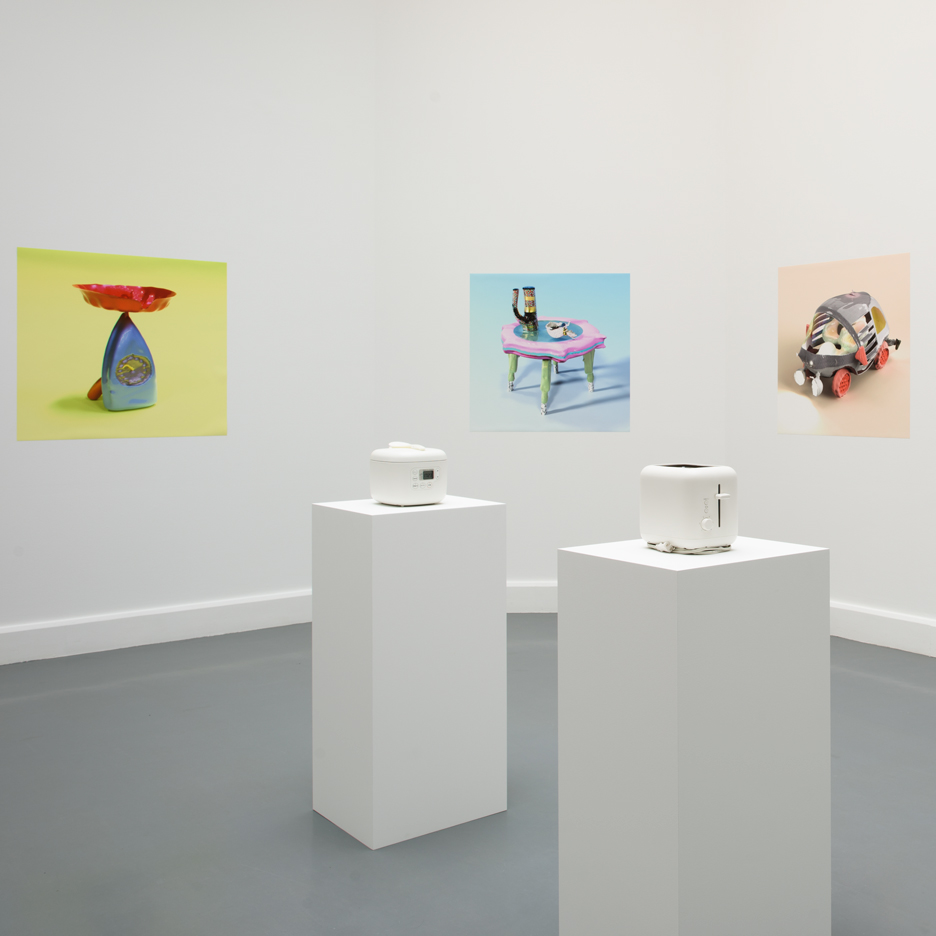 The Anonymous space characteristics work from artists Mediengruppe Bitnik, who experimented with utilizing an automated bot to make random purchases on the Darknet, and Metahaven, who created a speculative floating information centre for international waters. 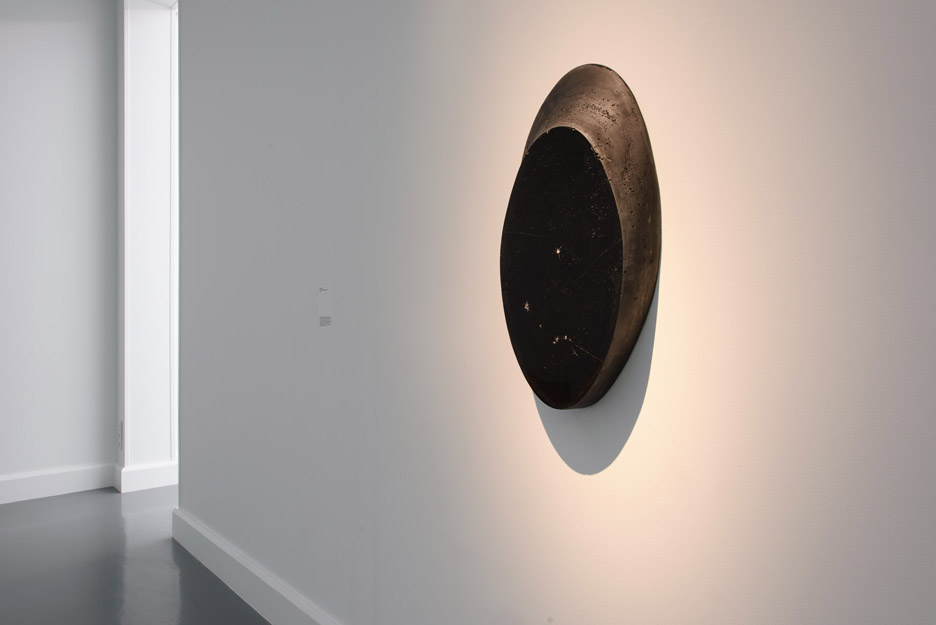 The subject of nationality is also a recurring 1. Eindhoven graduate Giuditta Vendrame contributed a 50-litre-tank of water collected in sovereignty-cost-free higher seas, while a movie by James Bridle takes viewers on a digital tour of immigration detention centres in the Uk. 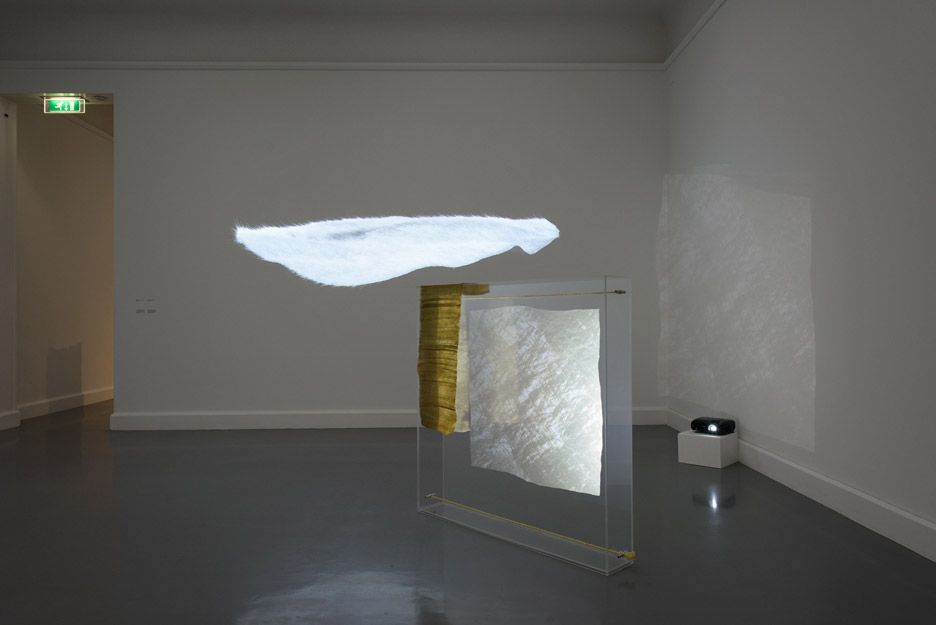 Factor Nothing is the conclusion of a trilogy of partner exhibitions among Design Academy Eindhoven and the Van Abbemuseum that started in 2013. 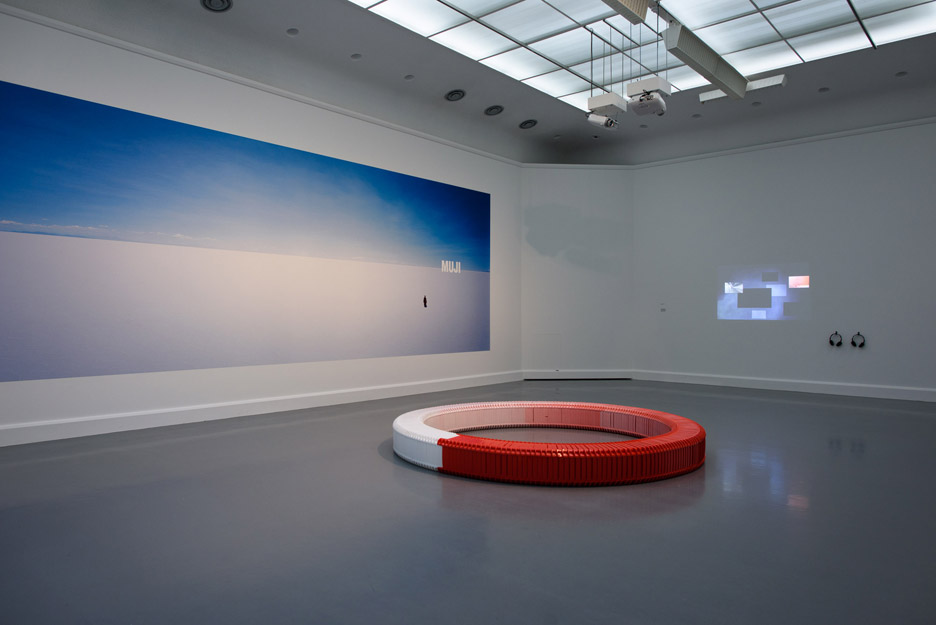 “The academy has often encouraged this variety of cerebral approach to the layout discipline,” Widdershoven stated. “We urge students to search beyond the material properties of factors, to search for a presence in the area in and about an object.”

“Given the explosion of technological innovation and the evolving prominence of virtual area, how to generate this stress among the thing and absolutely nothing is shifting,” he additional. 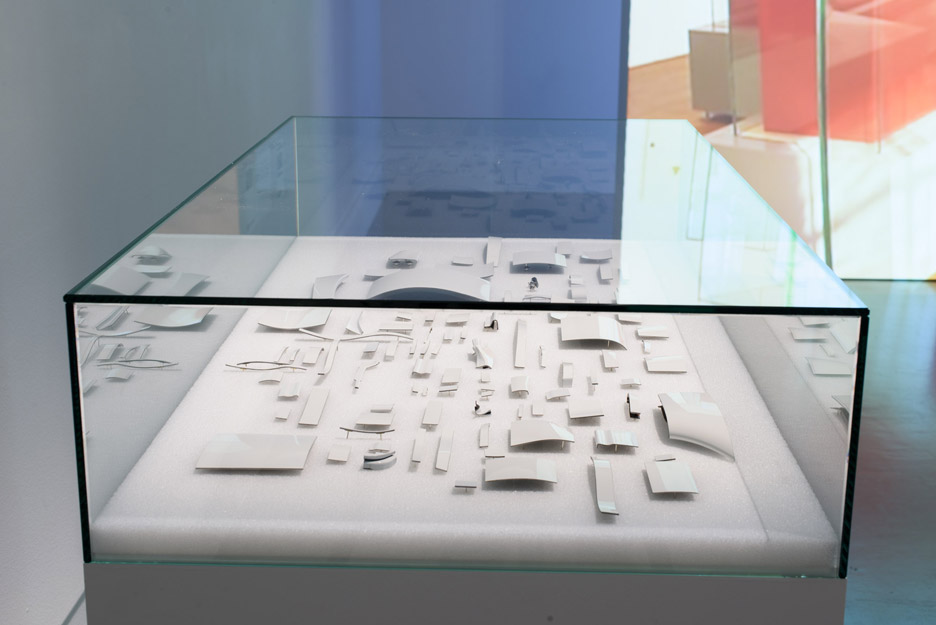 “Right now designers need to be able to consider their expertise and translate them into the true of the unseeen, the unspoken and the unmade.” 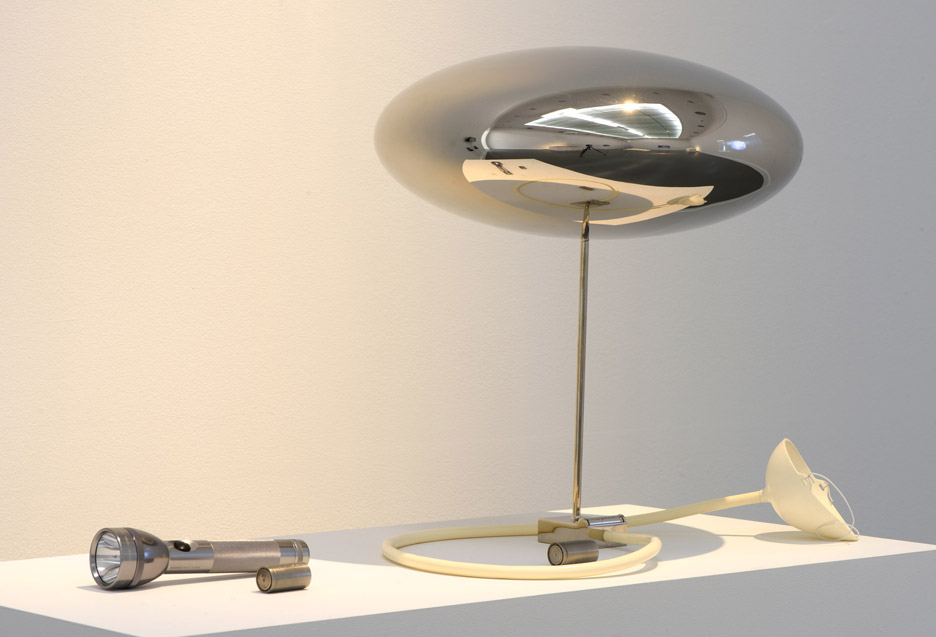 Afterlife machine by Dunne and Raby

The exhibition opened on 17 October and continues right up until 15 November, as part of Dutch Layout Week which runs from 17 to 25 October.

Widdershoven commented on the school’s “paradigm shift” in the exhibition’s opening speech, explaining how students are exhibiting higher interest in responding to true-world issues than just generating stunning objects for collectors.

Photography is by Peter Cox.

Playhouse On Stilts By Sharon Davis Features A Slide, A Climbing Frame And A...