Stools made from woven birch bark and plant pots that double as bird feeders featured in an exhibition that brought together 15 Russian designers (+ slideshow). 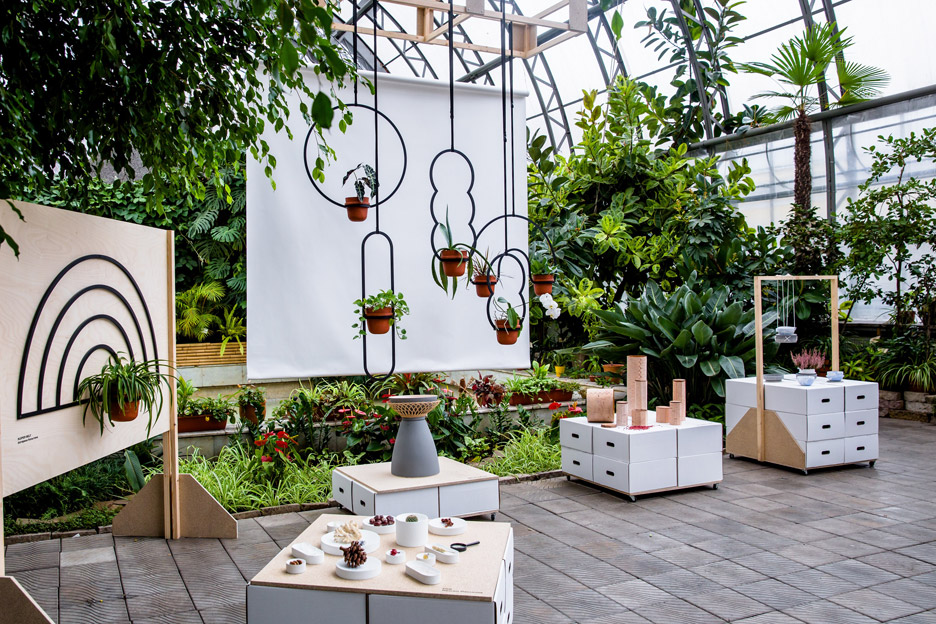 The venture was set up by curator Tatiana Kudryavtseva and merchandise designer Yaroslav Misonzhnikov, who set a brief for products that could re-introduce nature to urban apartments. 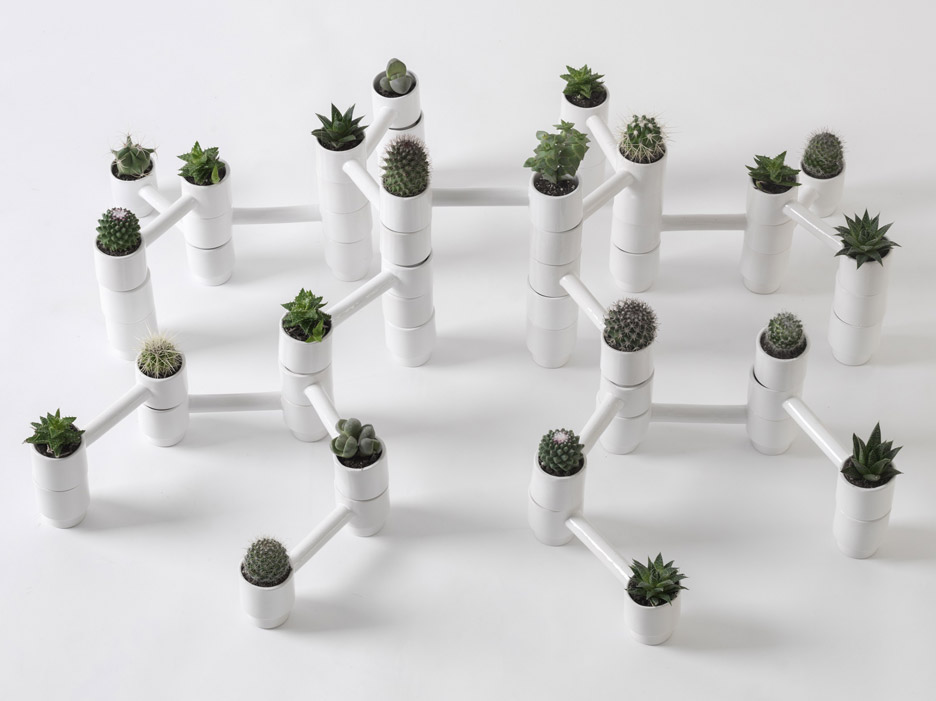 “The part of day-to-day communication with nature and the essential of feeling linked to natural rhythms can’t be underestimated,” mentioned Kudryavtseva. 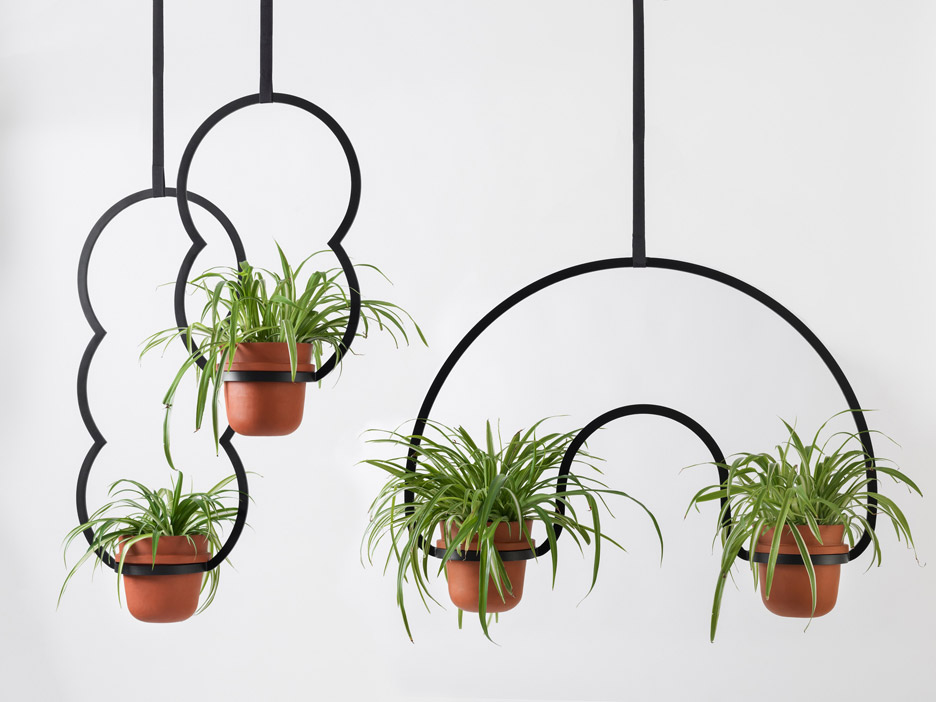 The assortment of 18 items ranged from hanging and wall-mounted planters, to furniture made using natural resources this kind of as bark and marble. 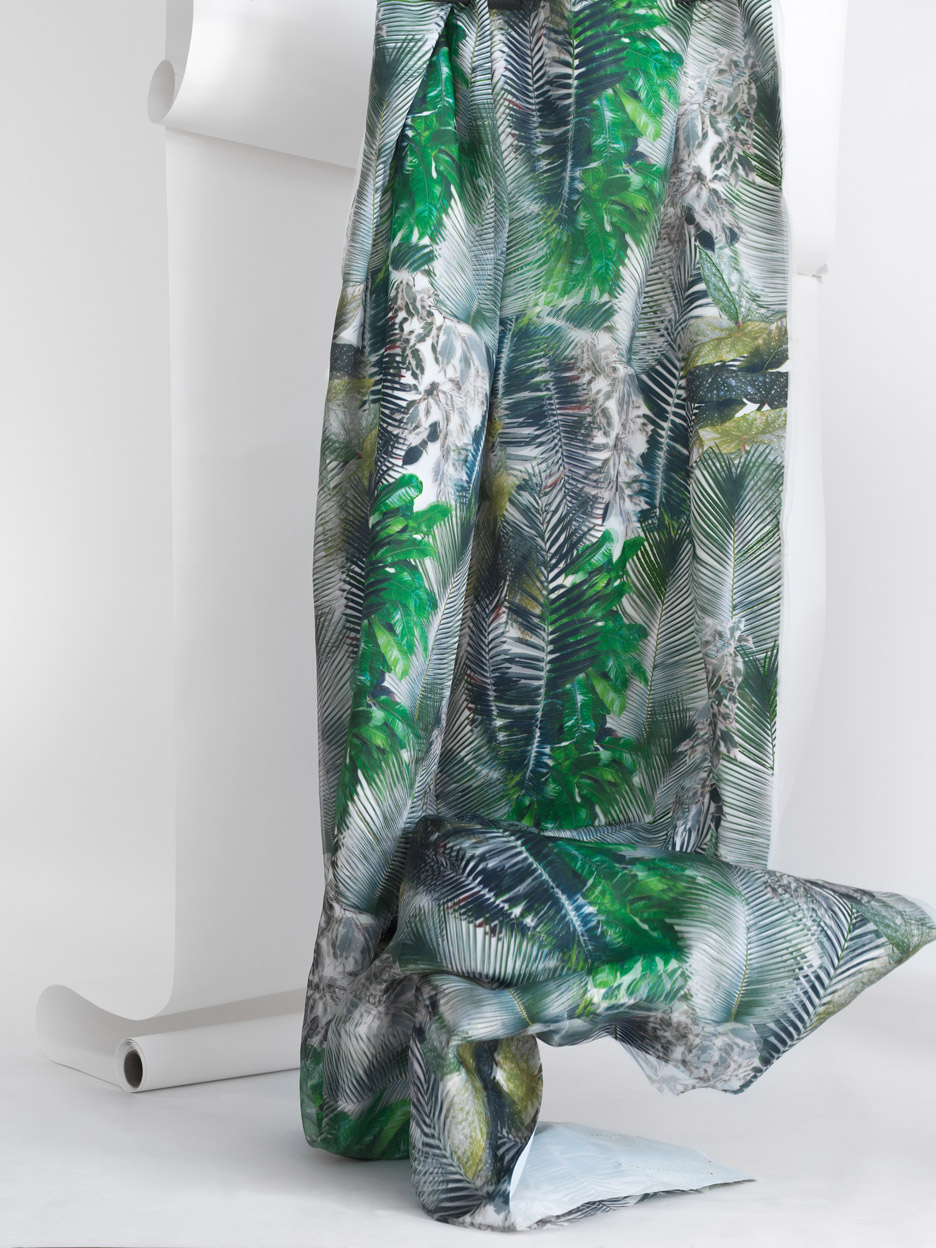 “Designers were welcome to enjoy freedom of sources, expression, media and typology as prolonged as the ultimate object captures nature at a city house in the aesthetics and performance of contemporary design and style,” said Kudryavtseva. 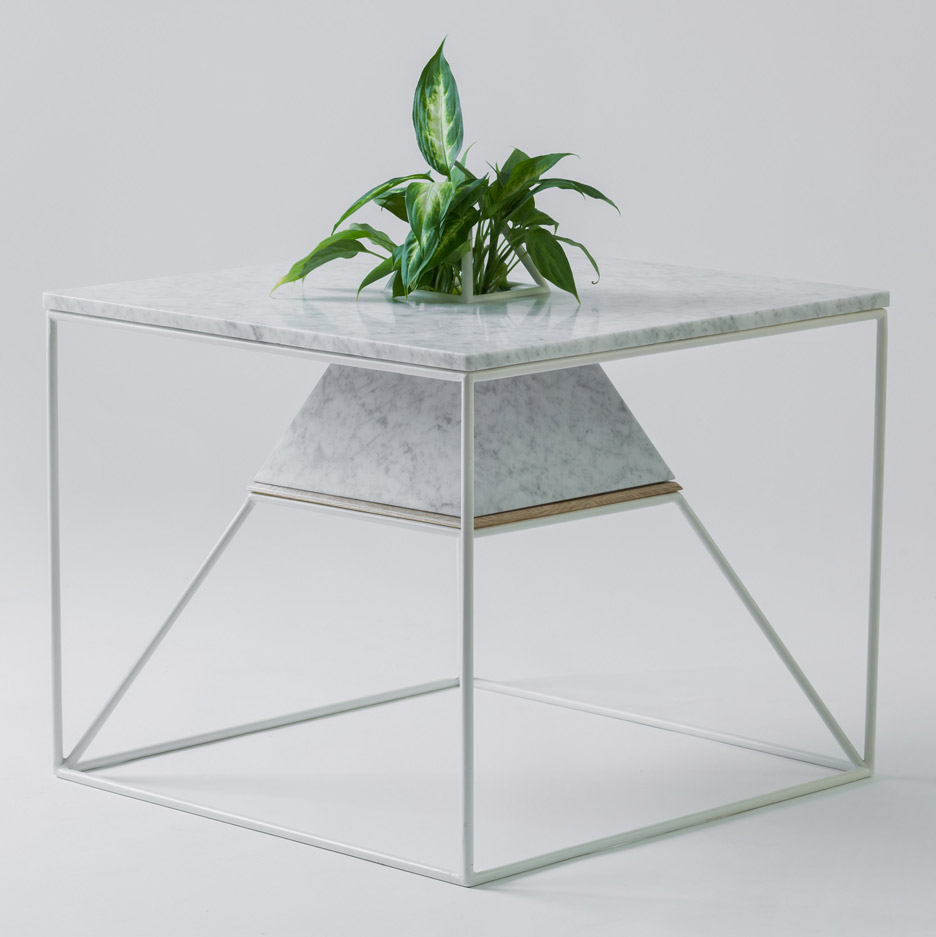 “Inspirations varied from nature as such to nature on a planetary scale, relations of nature and architecture, classic materials in a contemporary context and visual technics for emotional unity with nature.” The Orator bird feeder by Katia Tolstykh includes a cage that is progressively transformed into a nest as the plant grows, and a copper speaker designed to increase the sound of bird song. 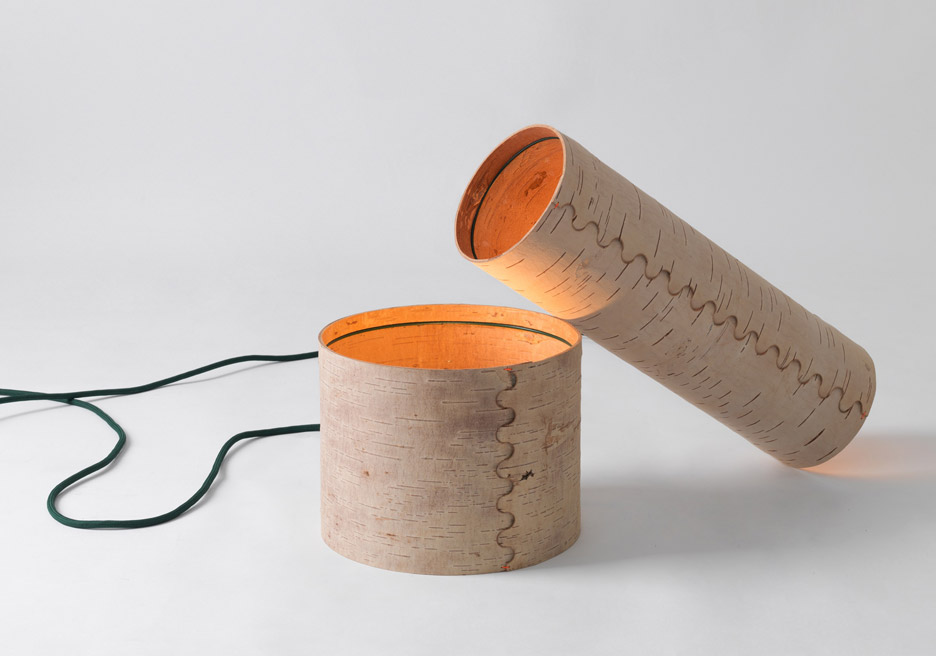 Birch bark attributes in light shades designed by Anastasiya Koshcheeva – which have been joined together using conventional glueless craft strategies – and storage containers. Koshcheeva also wove strips of birch collectively to create the seat of a wood and metal stool. 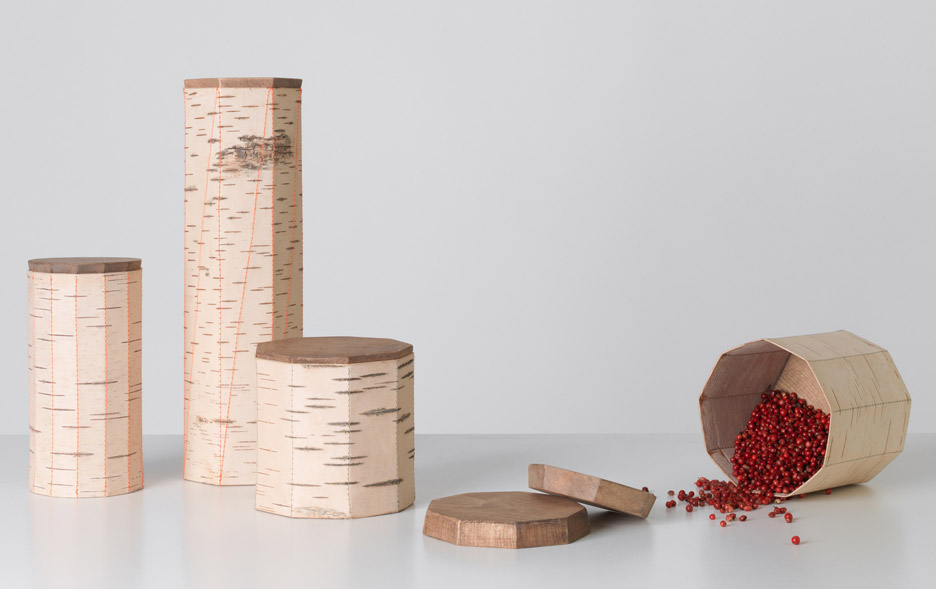 The exhibition was proven at the Orangery of Tavrida Garden in St Petersburg, Russia, from 22 October to 22 November 2015. The goods are also set to be proven at Stockholm Design and style Week, from 9 to 13 February 2016. Other designers that have integrated plants into their function include Kristina Dam, who produced oak furnishings with hidden compartments for greenery, and Tim van de Weerd, who created ceramic plant pots that rest on spider legs.

Photography is by Crispy Stage, unless otherwise stated.