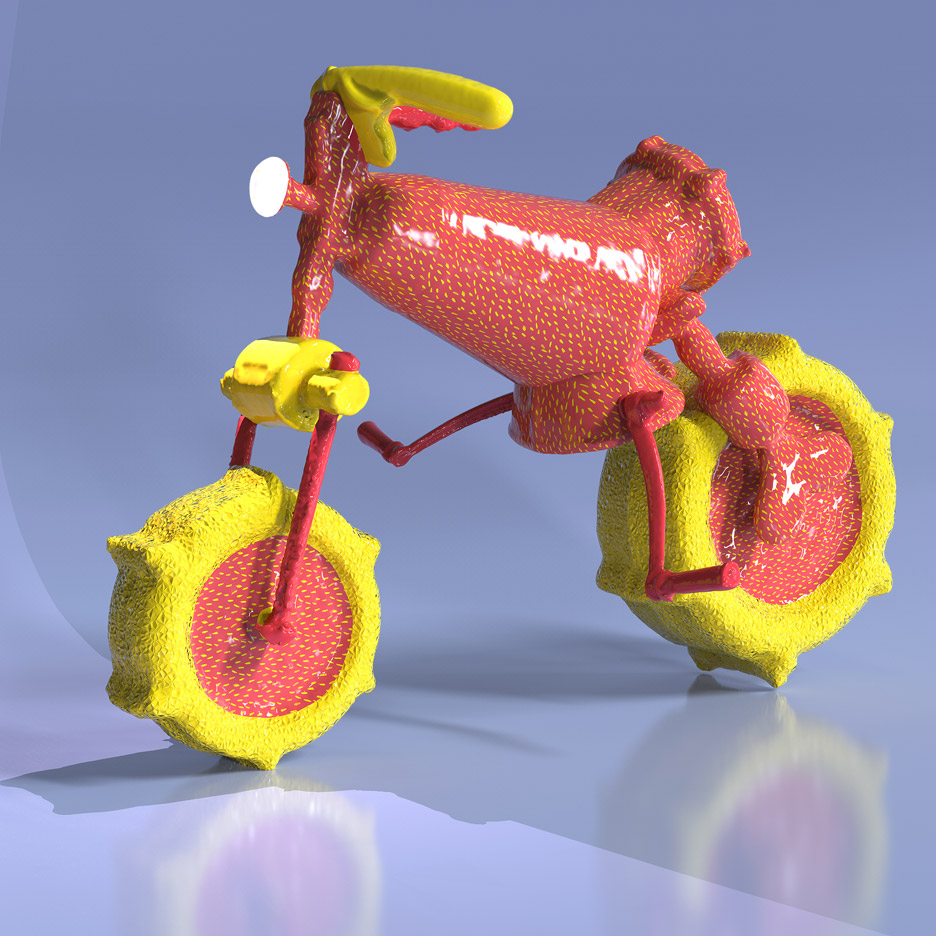 The designer borrowed physical objects this kind of as steering wheels, seat belts, buttons and umbrellas, using scanning technologies to digitally deconstruct them in what he referred to as a “reversed style approach”. 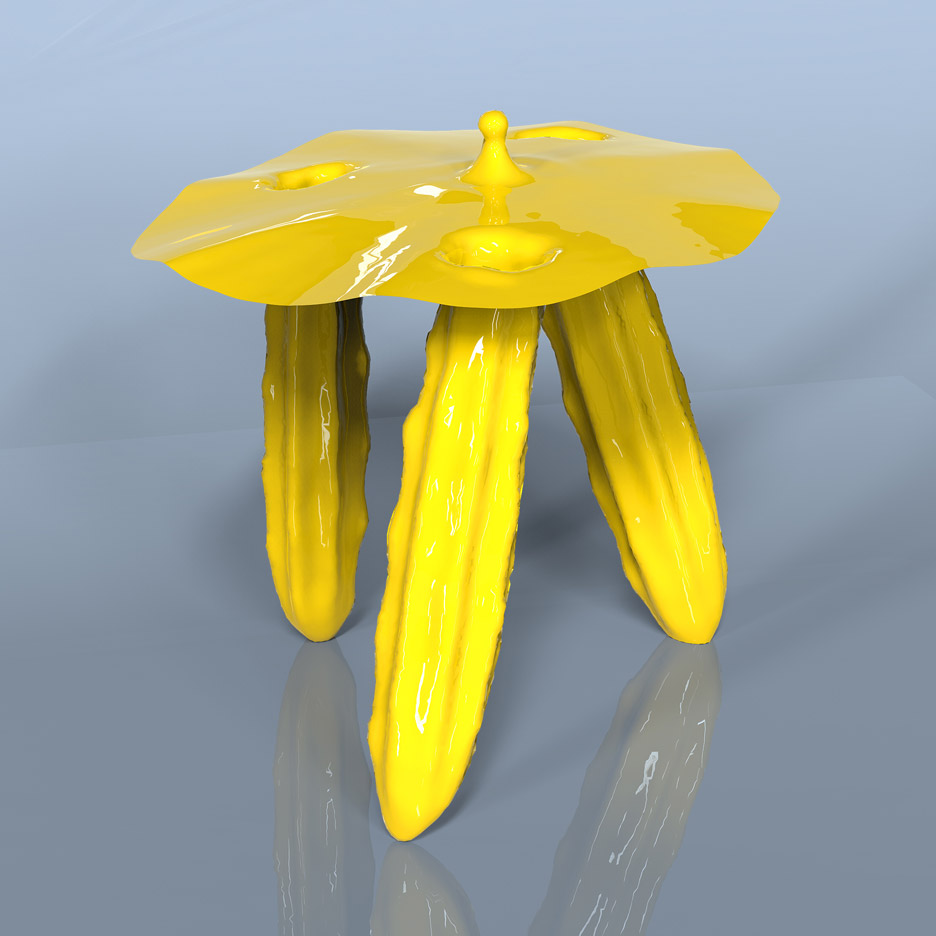 “Whilst these objects/merchandise become raw digital material, I see these digital shapes as a building block to sketch and assemble new concepts,” he explained. 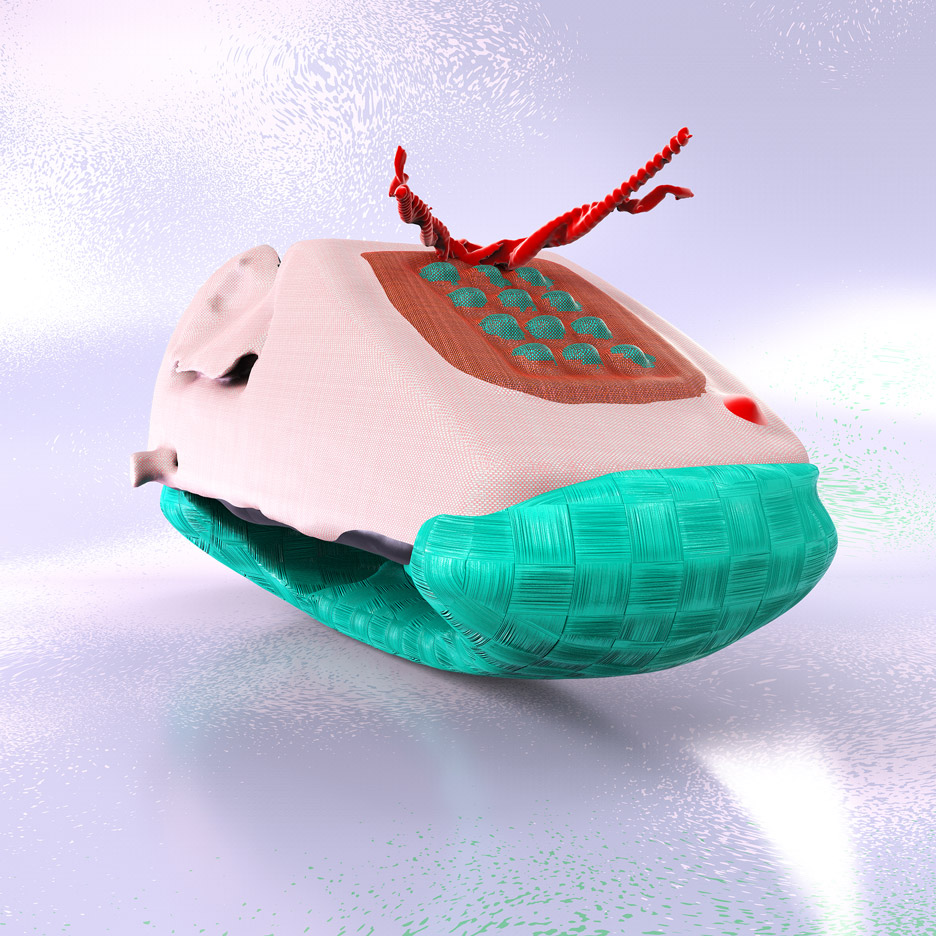 “I perform this way due to the fact I am fascinated by the sum of goods we create and the superbly created shapes from the pre-digital era which nearly no one particular employs any longer,” the designer added. “By undertaking this I try out to give these shapes a new daily life and worth in the digital layout method.” 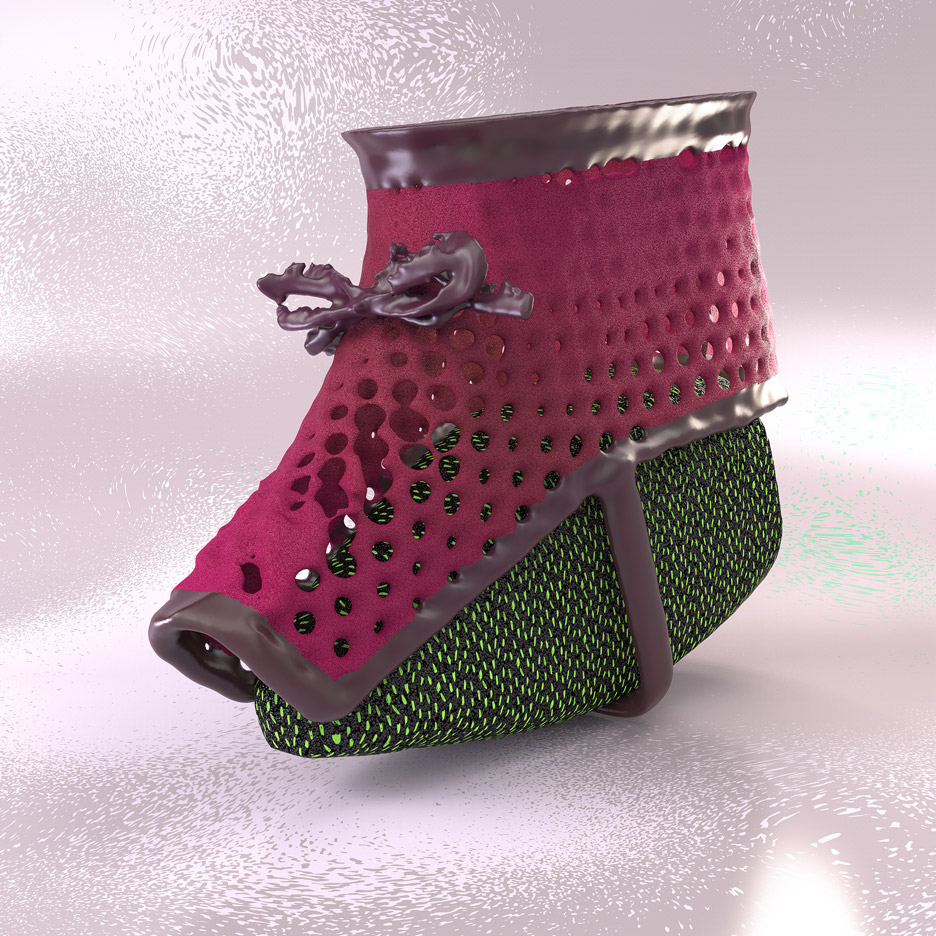 The rippled pink bowl of a scale seems to rest on the tip of an iron, even though an unsteady-looking bright yellow table features gherkin-shaped legs. 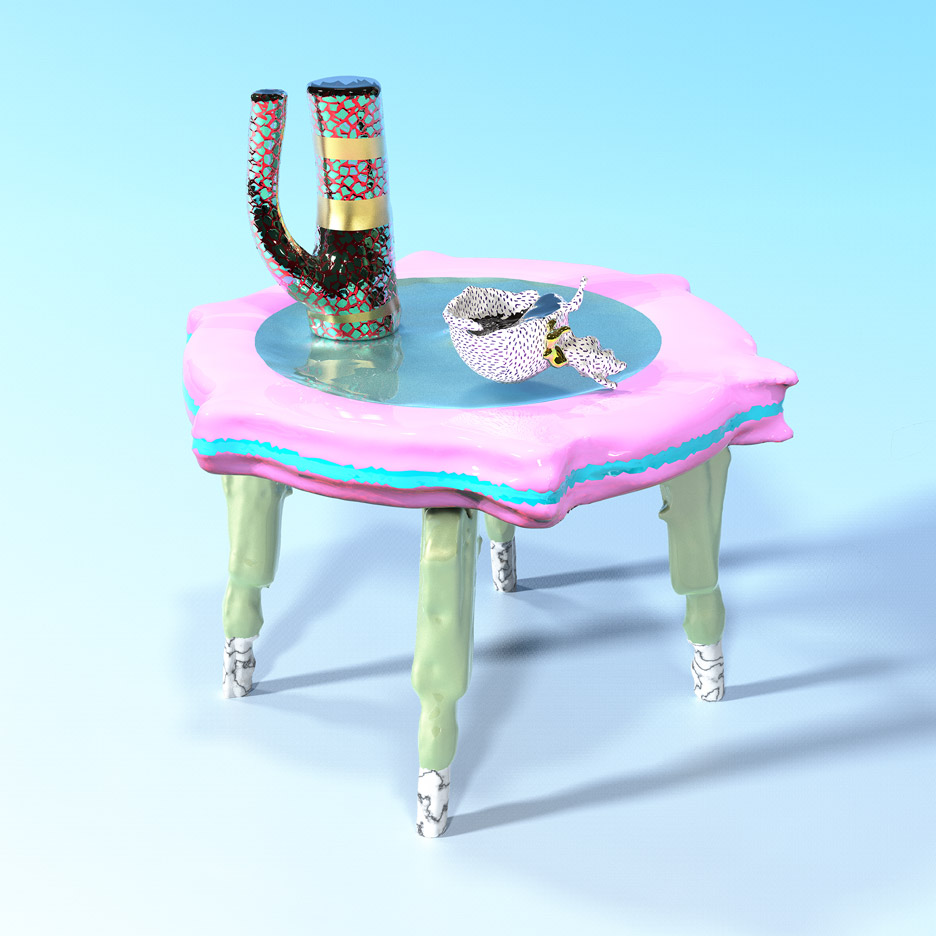 Also included in the collection is a pink and yellow bike, a telephone that lacks a receiver, a stool with a distorted steering wheel for a seat, and a car constructed from an umbrella with carpet-beater wheels.

De Nennie – who was lately commissioned to layout a cover for Frame Magazine – advised Dezeen that the task was a response to the perception and use of 3D scanning as “primarily a joke”, with people frequently employing it to develop low-resolution reproductions. 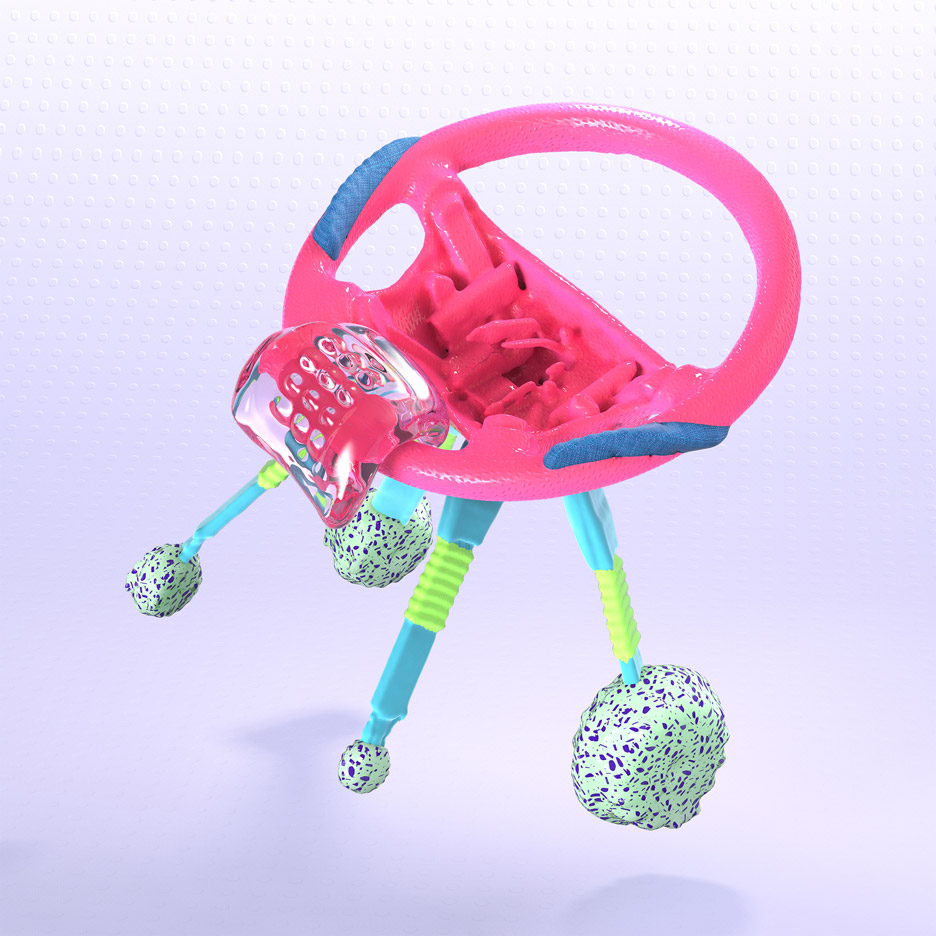 “In the computer I can assemble shapes of objects and have countless possibilities, I never ever draw anything in the laptop with this methodology, only deconstructing, scaling, transforming duplicating, and so forth,” he explained. 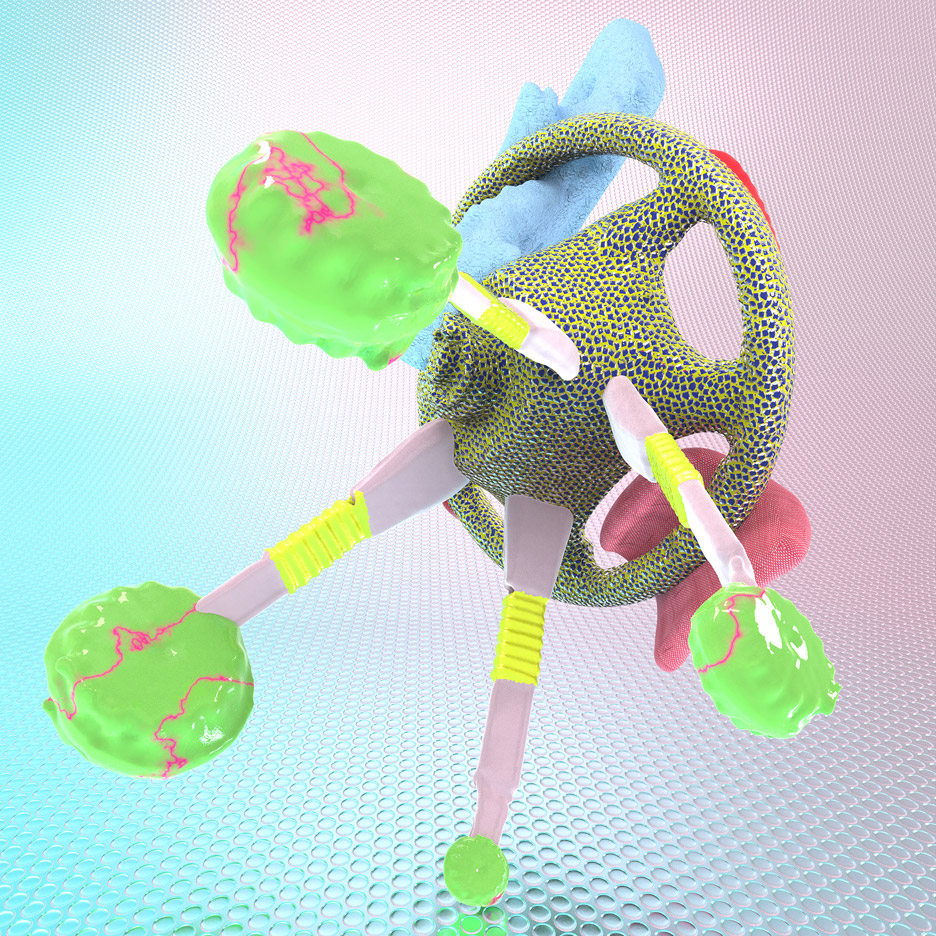 “The final result of my procedure is new ideas or commencing points for a feasible new style, with open choices it could be for the virtual globe, or come out of the screen back to the bodily.” 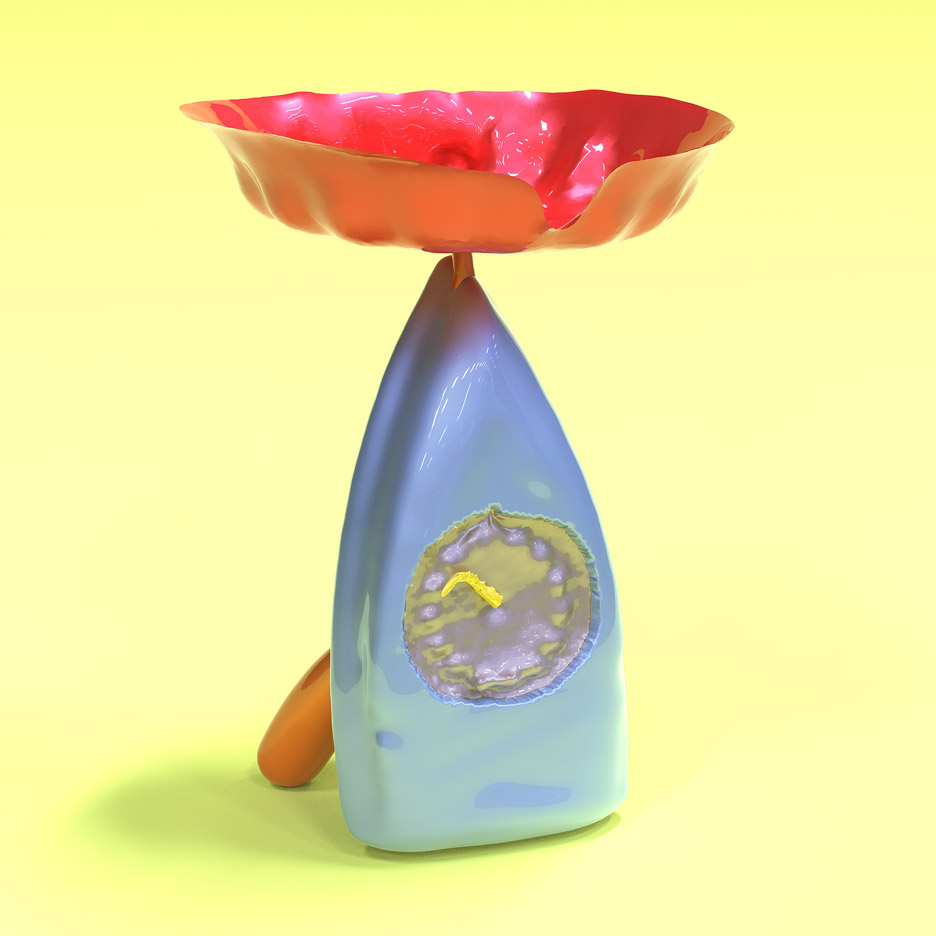 Nine of the pieces are currently being proven as wall-hung prints arranged about a assortment of Naoto Fukasawa’s minimal Muji kitchen appliances, at the Issue Practically nothing exhibition at Eindhoven’s Van Abbemuseum. 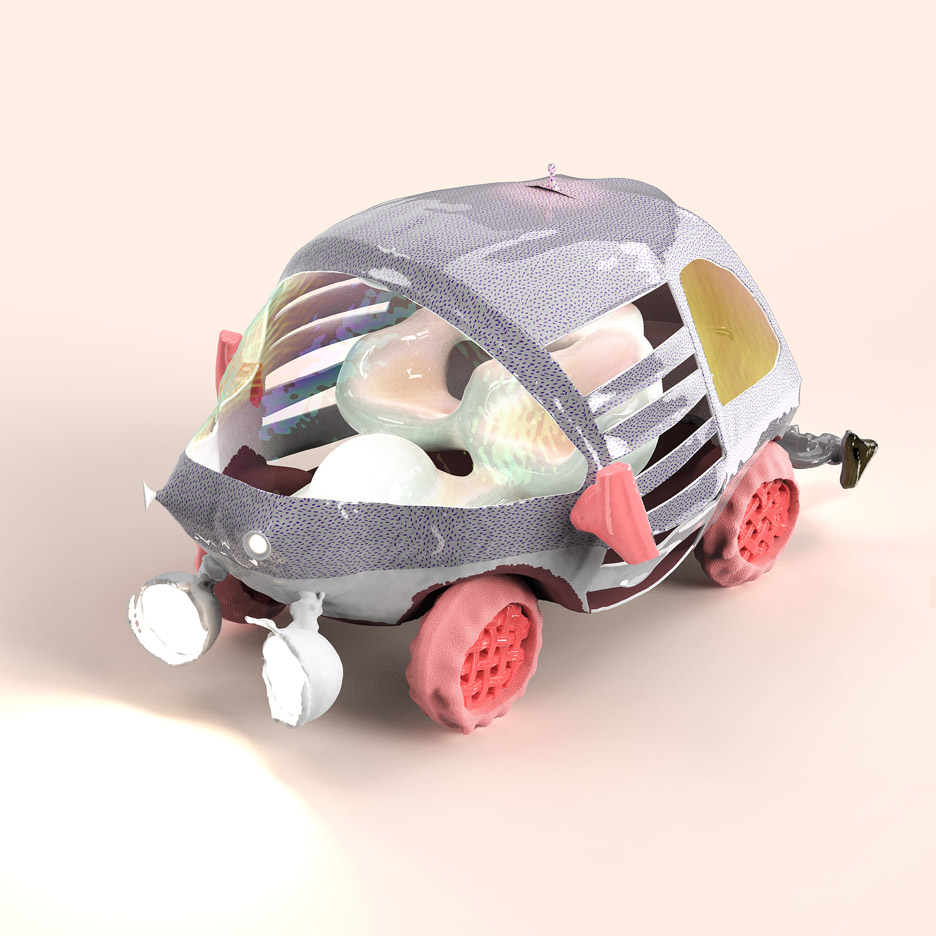 The exhibition opened on 17 October 2015 and continues until finally 15 November 2015. Digital Virtuosity is also on show at the Design Academy Eindhoven graduate present, which is open for the duration of Dutch Layout Week, which runs from 17 to 25 October 2015.