Stockholm 2015: a trio of designers developed this armchair for Swedish furniture brand Blå Station that can be wheeled close to on little castors. 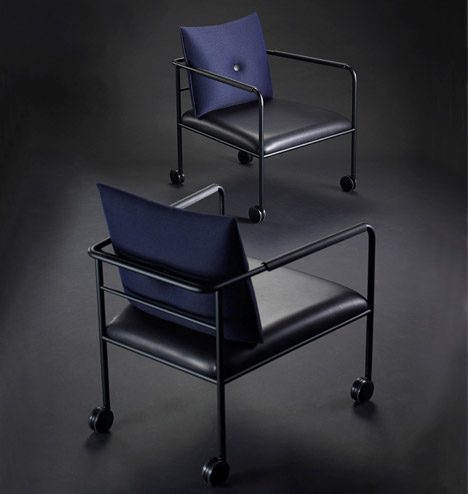 This layout comprises a bent steel-tube frame on castors, an upholstered seat and a matching loose back rest. 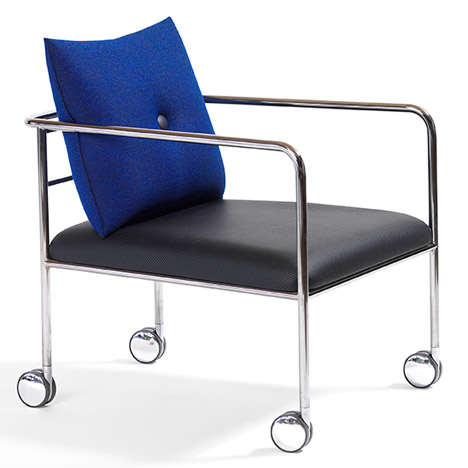 Its frame, square cushions and wheels develop a resemblance to the hospital porters chairs utilized by the Nationwide Overall health Service (NHS) in the United kingdom.

However, the style is primarily based on the 1960s Morris chair by Swedish designer Bo Lindekrantz and Blå Station founder Borge Lindau. 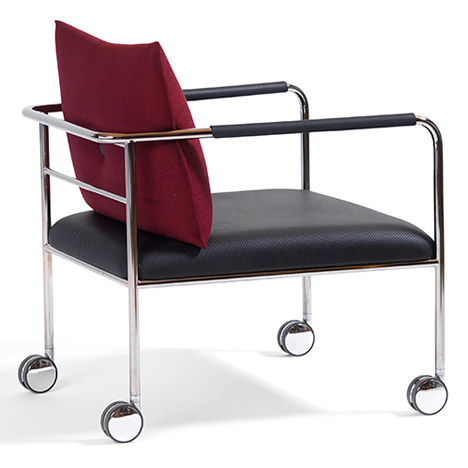 The Morris Jr came about as element of Blå Station’s Experiment 2015 – a challenge to create three design and style classics for public environments. The Swedish design and style brand picked two designers – Borselius and Bernstrand – and asked them to pick a third designer to function with. 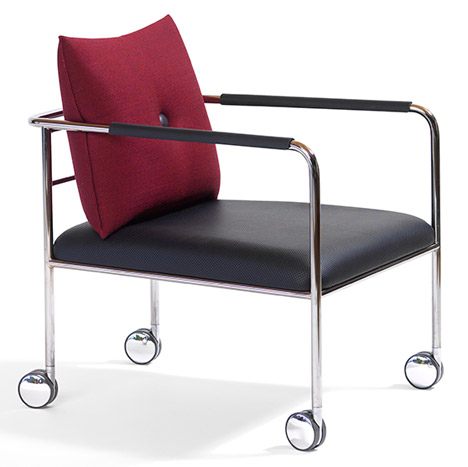 They chose Johan Lindau, Blå Station’s managing director, designer and design and style manager. As portion of the venture, the trio also collaborated to develop a skinny chair and customisable furnishings.

Lindau led the layout of the Morris Jr chair. “I desired to operate with mobility as a normal interplay with the user,” he stated. 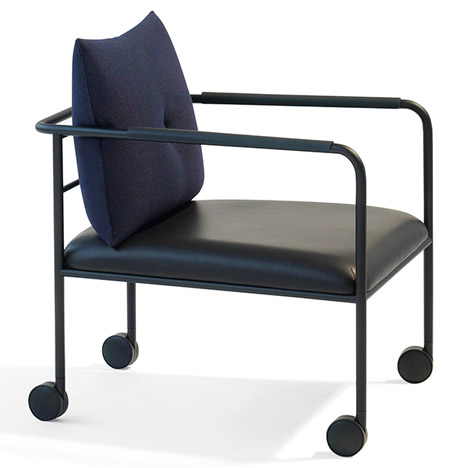 “I’m 1 of people people who needs to tidy up and make factors look good when I enter an appealing public space, which the end users have furnished in accordance to their specific demands and functions,” Lindau continued. “With wheels on the armchair, the furnishings turns into both usable and straightforward to move with no injury.”

Morris Jr is also offered without having castors and was launched at this year’s Stockholm Furnishings Fair, which took location earlier this month.