News: the Puls smartwatch by music producer Will.i.am is due to go on sale in the USA and UK later this year, featuring special edition designs created by architect Zaha Hadid. 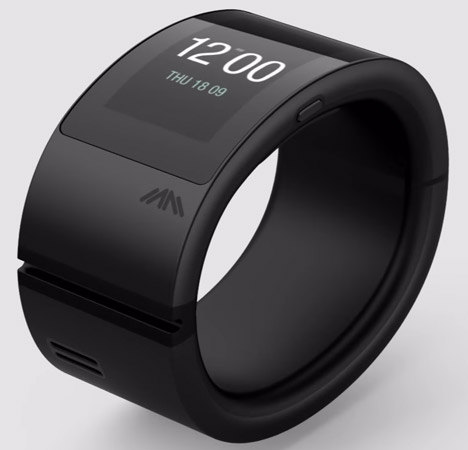 The Puls is American musician and entrepreneur Will.i.am’s first wearable technology product and is a connected device worn around the wrist.

Puls will require its own SIM card and mobile connection, but can completely replace a phone, according to Will.i.am. He also said the device would offer additional functions that are not currently available to smartphone users. 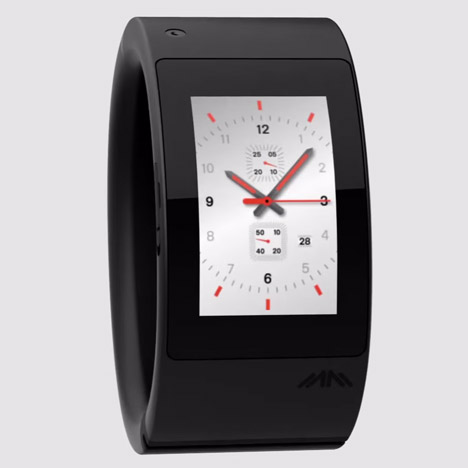 The product features a curved OLED screen similar to the design that some commentators had predicted for the Apple Watch.

It has two built-in speakers and a microphone, as well as a slot for a SIM card – the same chip used by mobile phones to identify them as unique devices. 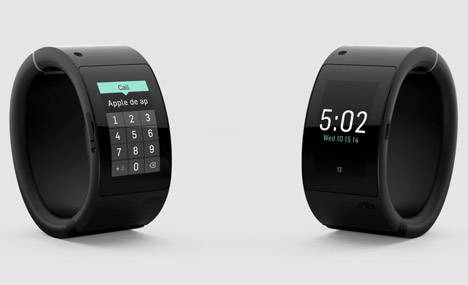 The Puls can make and receive calls, play music and be used to access social media platforms. It is voice controlled but also features an on-screen keyboard that uses predictive typing to overcome the limitations of its small key size.

Its main body, which looks like a chunky squared bracelet, is made from plastic and will be available in a number of colours. 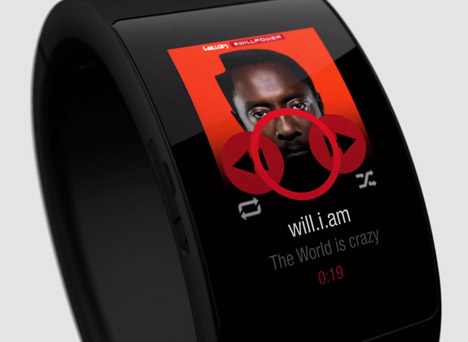 Speaking in London at an event organised by Wired, Will.i.am unveiled a series of limited edition designs for the cuff by London based architect Zaha Hadid.

“We welcome these collaborations that add something to our work and we always want to engage with things we don’t know much about,” said Hadid.

“We work on the idea of striation, and how it could also have deflections. From a very large object to a very small object, you can interpret this as a very nice piece to touch. But it also operates as a device.” 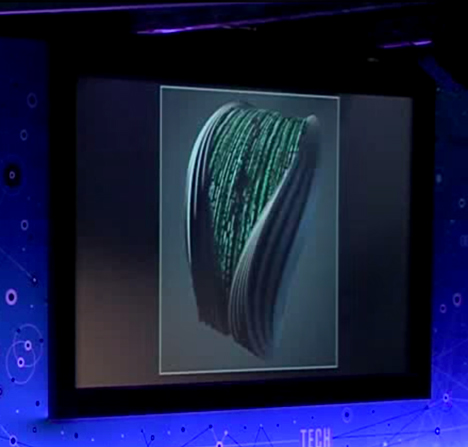 The musician, who was appointed creative director of innovation at computing giant Intel in 2011, said the device was a cuff, and not a watch, and could be thought of like a piece of jewellery.

“I think watch is an overused word and it’s a very limited space to create in when it come to crossing genders,” he said. 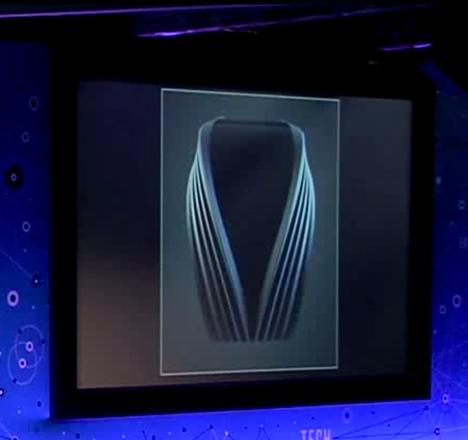 A range of clothing and accessories that can interact with the device are also being developed, including jackets that can store up to two days of battery power for the cuff and recharge it on contact. Shoes with built-in scales will eventually be able to interact with a fitness tracker in the device.

“This conversation people are having right now called wearables, they’re limited… they’re just thinking things on your wrist. Maybe some glasses. And that’s it,” said Will.i.am. “So I was like, no, let’s complete the conversation. Freaking jackets, let’s do shoes, backpacks, let’s f**king go.” 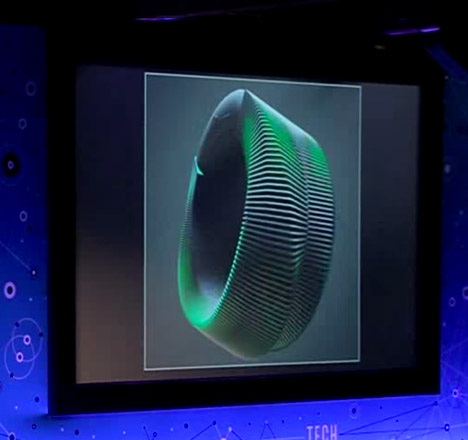 “The market is huge. When you really marry fashion and technology, when you truly marry them… right now it’s hard to really see how big it really is,” he added.

“But you have to imagine how big it is, because it’s where it’s all leading. [In] 2030, you’re not going to have a gadget in your pocket, your pocket is going to be a gadget.” 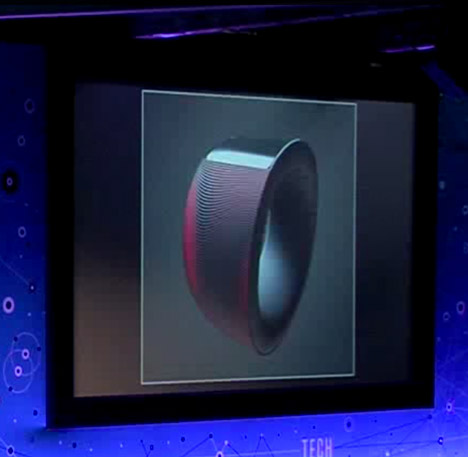 Although no date has yet be announced for the Puls to go on sale, Will.i.am said people would be able to buy one in “Now-vember”.