Two buildings with gabled profiles lengthen along the edges of an angular courtyard at the centre of this residential growth in Stockholm by Joliark. 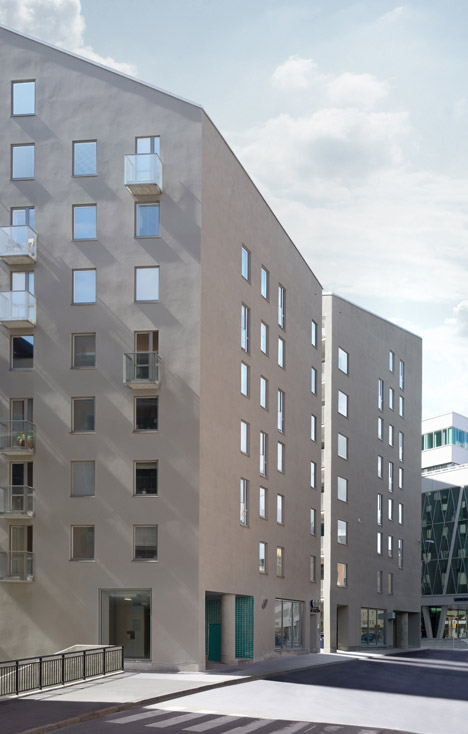 The Västermalms Atrium task is made up of 165 apartments and is positioned on the island of Kungsholmen in the centre of the Swedish capital, following to the headquarters of its developer, the multinational Skanska development group. Two huge volumes with related pitched-roof types flank a courtyard that accommodates a kindergarten, with parking integrated beneath ground. The undertaking was developed by nearby studio Joliark, which also designed a housing complicated in the city with flush facades clad in galvanised steel. The V-shaped arrangement of the two housing units opens in direction of the south-west to funnel sunlight into the secluded courtyard, which is protected from noise and pollution created by traffic on the occupied Essingeleden street by a neighbouring workplace constructing.

“Two separate developing volumes rather than a closed block construction made it possible to maximise the height of each and every building and nevertheless have a sunny courtyard to meet the daylight specifications for the housing scheme,” architect Cornelia Thelander told Dezeen. Each and every constructing varies in height from seven to 15 storeys, with the lowest sections at the highest stage of the internet site in which it faces a street known as Warfvinges väg.

The web site slopes down in direction of another street and is terraced to incorporate functional spaces over and below ground, such as the kindergarten, whose roof types portion of the outdoor public space. “With fixed creating heights at each and every end in connection to the different street amounts, this layout was a way to maximise the creating volume,” Thelander explained.

“Also, the ridges of the buildings are offset in relation to each other, which varieties a distinctive skyline that modifications as you move via the surrounding city.” 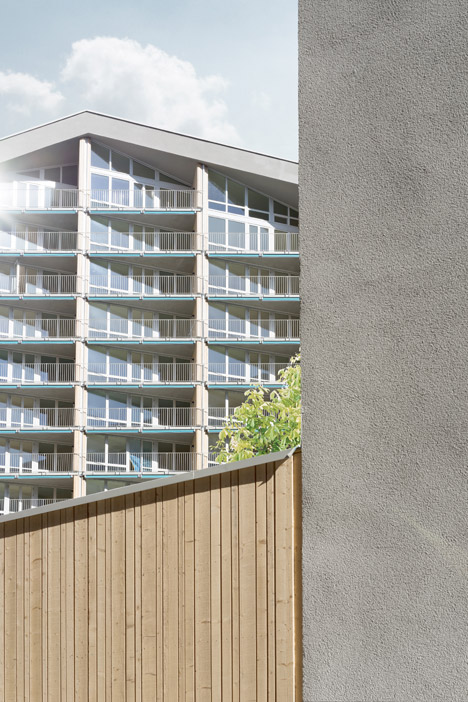 The sloping roofs allow double-height attic apartments to be accommodated on the best ranges, from where they have comprehensive views more than Stockholm. 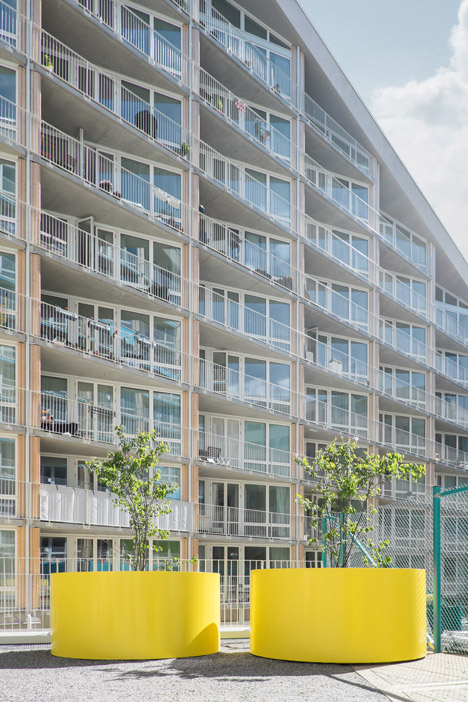 The external elevations of the two volumes are predominantly strong to avert views into the bedrooms. The grey rendered surfaces are interrupted by scattered windows, with tiny balconies that lengthen from the facades adjoining more substantial bedrooms within the apartments. 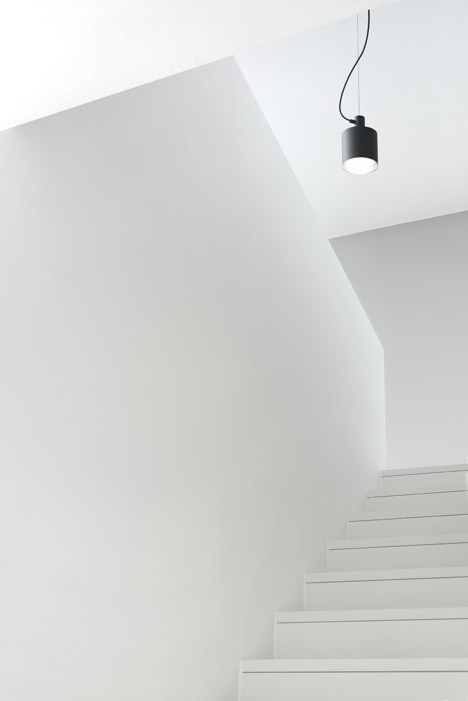 In contrast to the outer facades, the inward-dealing with surfaces of every constructing feature a modular arrangement of repetitive elements and plenty of glass that creates a sense of openness and connection with the courtyard. The residing areas of each and every apartment culminate in complete-height windows that ensure these spaces benefit from the sunlight getting into the courtyard. 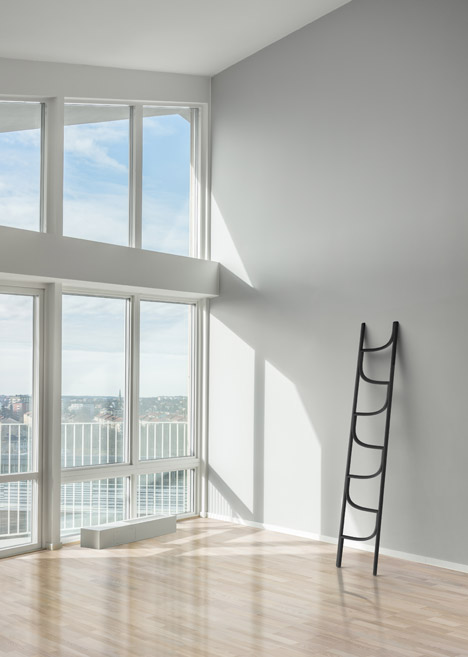 Triangular balconies accessed through doors set in the glass walls are organised to make the most of the views while delivering privacy for the occupants.

The timber-clad kindergarten is incorporated into the stepped layout of the courtyard, with its exposed vertical facades punctuated by square windows that seem out onto landscaped communal places. 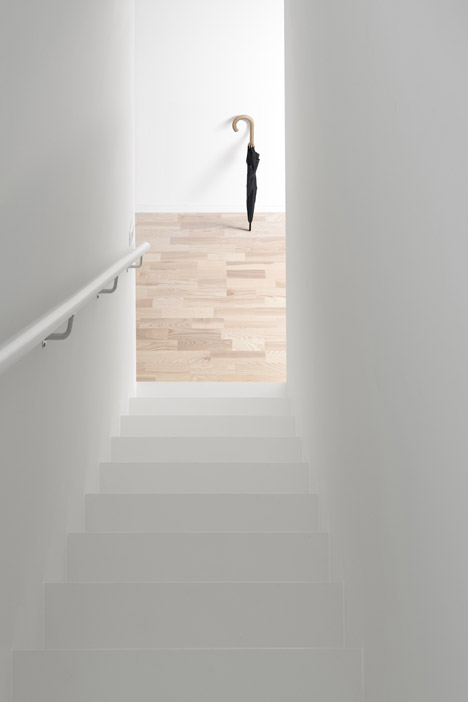 Inner spaces inside the apartments are minimally comprehensive and feature predominantly white surfaces to accentuate the all-natural light coming into by way of the massive windows.

Photography is by the architects. 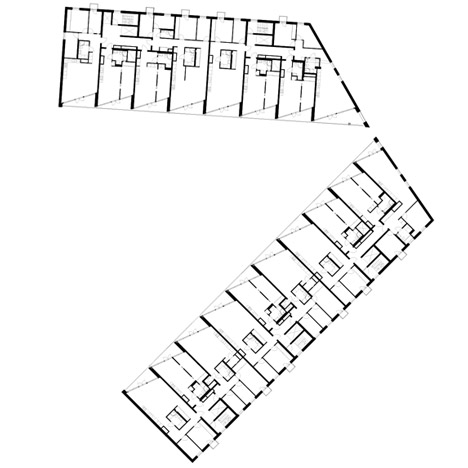