Ikea is inviting shoppers in Belgium to recycle their old catalogues into stuffing for a geometrically patterned cushion designed by Charles Kaisin.

As element of a campaign led by inventive agency DDB Brussels, the Swedish furniture giant is celebrating the arrival of its 2016 catalogue by enabling clients to re-use last year’s issue in a a lot more uncommon way.

On twelve September 2015, all Ikea shops in Belgium will be accepting copies of the catalogue published in 2014 from customers. The 300-webpage book will then be shredded and stuffed into the new Küss cushion developed by Belgian designer Charles Kaisin. 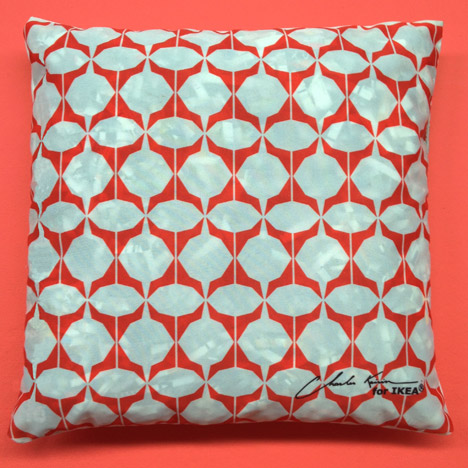 Kaisin, who graduated from the Royal School of Art in 2001, has employed newspaper in products ahead of, creating an extendable bench and chair from the materials. 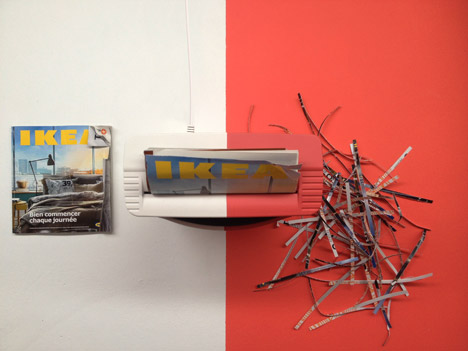 His Ikea cushion functions a red and white pattern based on the chemical structure of cellulose, the raw materials that tends to make up paper pulp.

“Styled and repeated into a visual structure it gets its really own source of inspiration,” Kaisin stated. 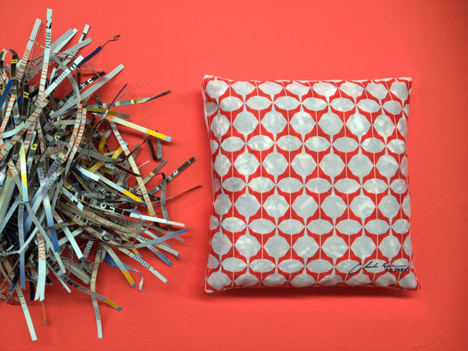 Strips of the shredded catalogue can be faintly observed through the white elements of the cushion’s pattern, which also has Kaisin’s signature printed on it.

Far more than four.8 million copies of the catalogue are distributed across Belgium every single 12 months. In 2013, Ikea experimented with adding an augmented reality function to the catalogue, enabling customers to see what goods would seem like in their homes. 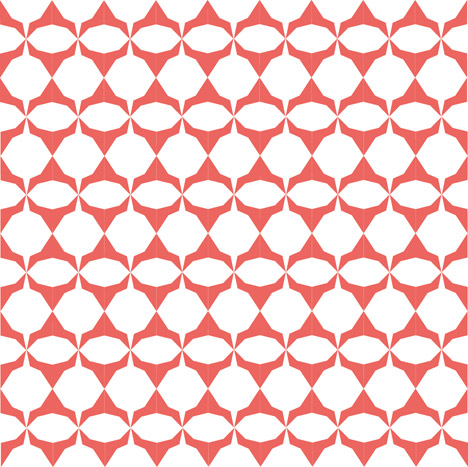 In 2014 Ikea also announced the launch of the 328-webpage Ikea “bookbook” with a spoof film that emulated the way Apple frequently advertises its products.

The furniture giant has lately collaborated with London designer Ilse Crawford to generate a “deliberately minimal-crucial” collection. In an interview with Dezeen, Ikea head of layout Marcus Engman said that his aim is to “deliver the surprise back” to the brand.