Italian layout workplace Make That Studio has unveiled a jug based on the water-smoothed shapes of riverbed pebbles . 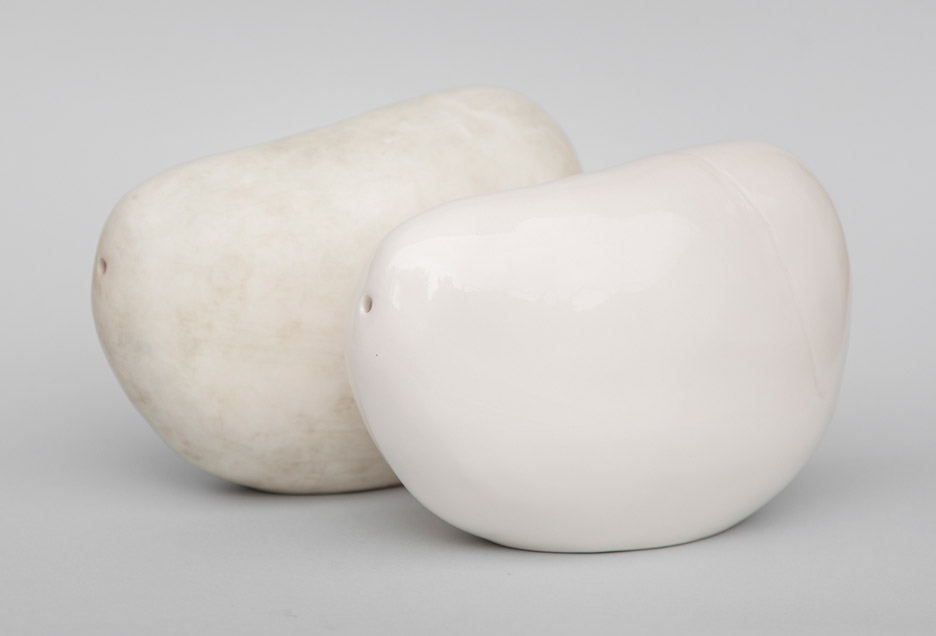 The oval jug takes its cues from an ancient Sicilian container that dates back hundreds of many years and was typically employed to retailer oil or water – even though it is now primarily sold as a souvenir in the district of Caltagirone. The distinguishing characteristic of the jug is a stoppered funnel that leads up from the base, enabling it to be filled from the bottom.

Historically the container was conical-shaped and featured a protruding side spout. But Make That Studio referred to the water-smoothed shapes of pebbles discovered in the Simeto – the main river that runs via Sicily – for its redesign. Its version is named Pètra. 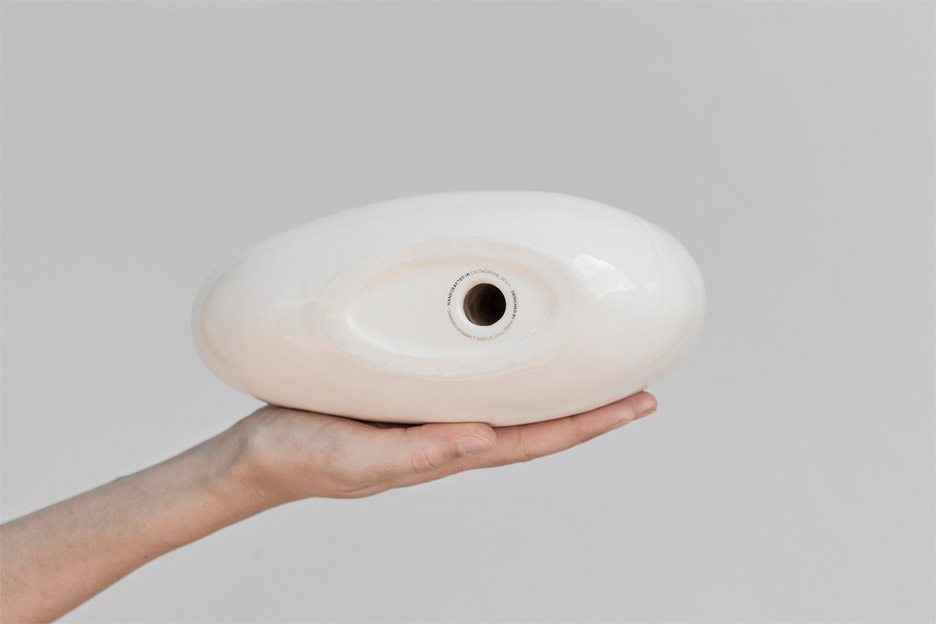 Like its predecessor, the ceramic container has a hole in the bottom that indicates it can be filled from an inverted position, as effectively as a single puncture hole in 1 side that allows liquid to be poured in a thin stream.

“We wanted to give a new life to the aesthetics of this jug, creating a modern tableware accessory that represents the background of the Sicilian island, characterised by many cultural influences,” stated the studio, who perform across a assortment of disciplines like graphic style, art direction and styling. The constrained-edition jugs are available in each glossy white and matt stone from Prontabarre, and come as numbered pieces. 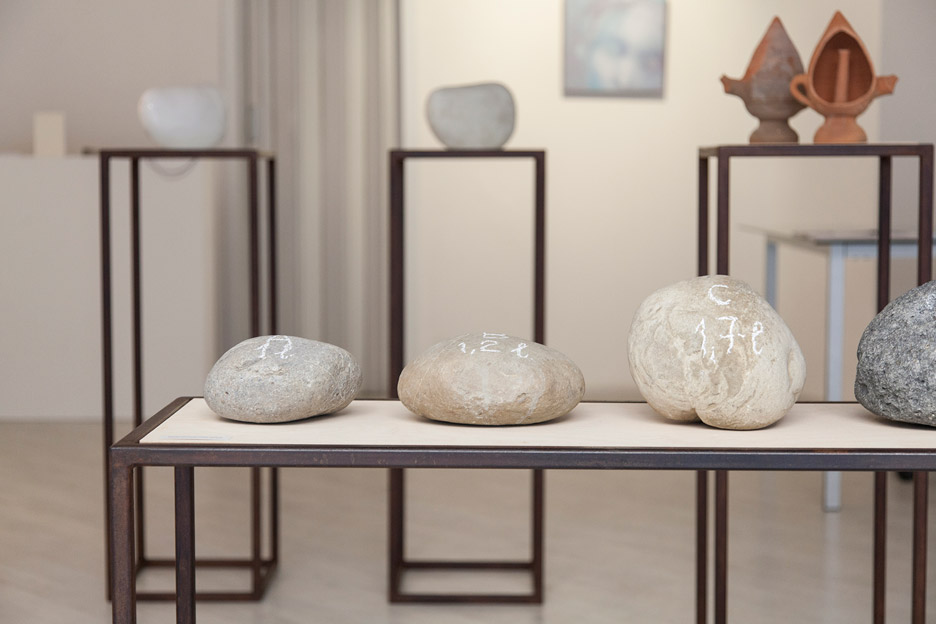