SelgasCano’s Serpentine Gallery Pavilion closes this weekend after a four-month residency in London’s Kensington Gardens. This film requires a closer look at the colourful plastic structure, which will now be moved to a permanent home in LA (+ film). 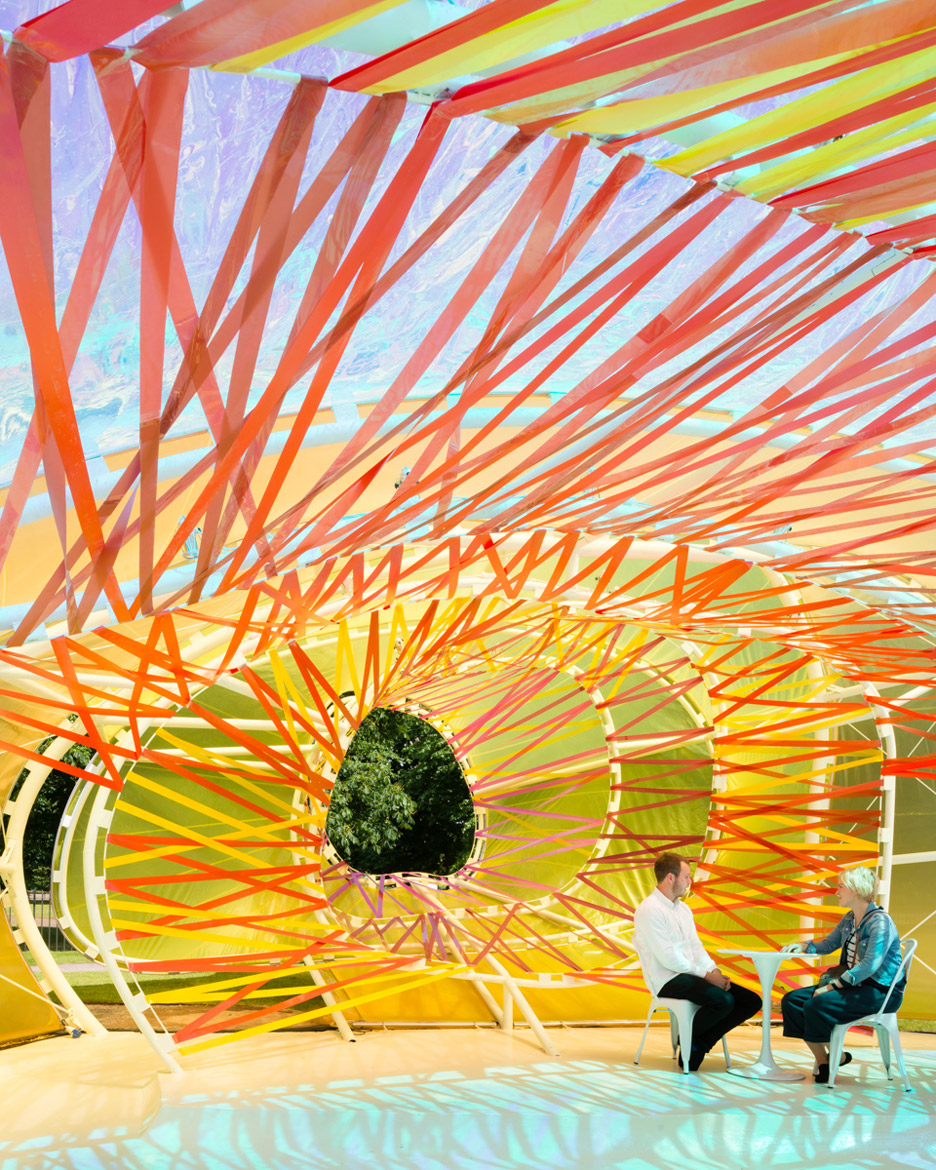 For the 15th edition of the Serpentine Gallery Pavilion series, Spanish architects José Selgas and Lucía Cano created a tubular tent-like framework making use of fluorine-primarily based plastic ETFE.

These plastic surfaces, which show a spectrum of hues, are transparent in some regions and opaque in other people. There are also ribbons of the materials wound all around the metal framework, making additional bands of colour. 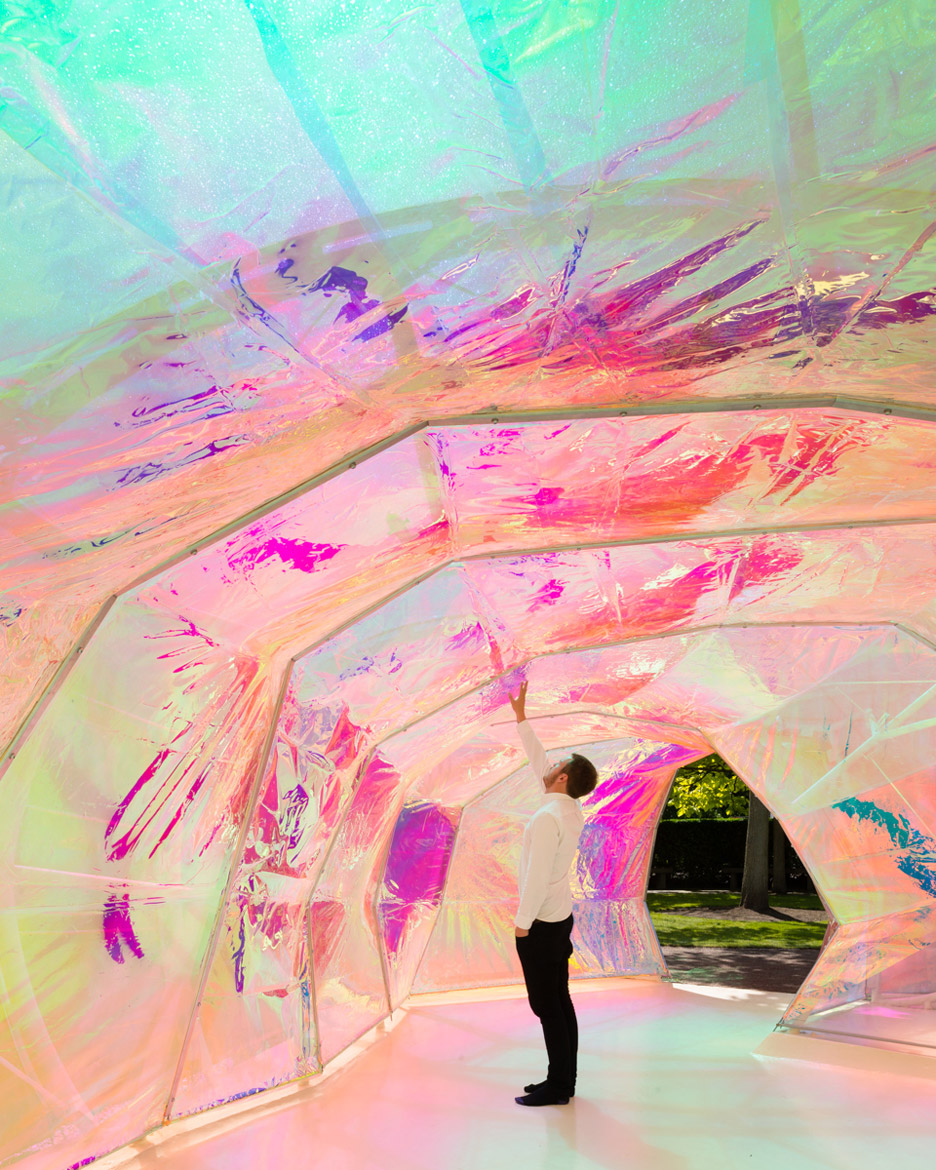 Shortly after the pavilion’s opening, it was purchased by creative workspace organization Second Home – the brainchild of former government advisor Rohan Silva. Right after the closing weekend, it will move to a permanent property in LA to grow to be a performance and meeting area for the company’s 1st US outpost.

Second Home opened its first building at the end of 2014, trying to reinvent the office to reflect modern working routines. SelgasCano was also behind this space, which involved transforming a former carpet factory into a series of bubble-like offices interspersed with communal places and plants. 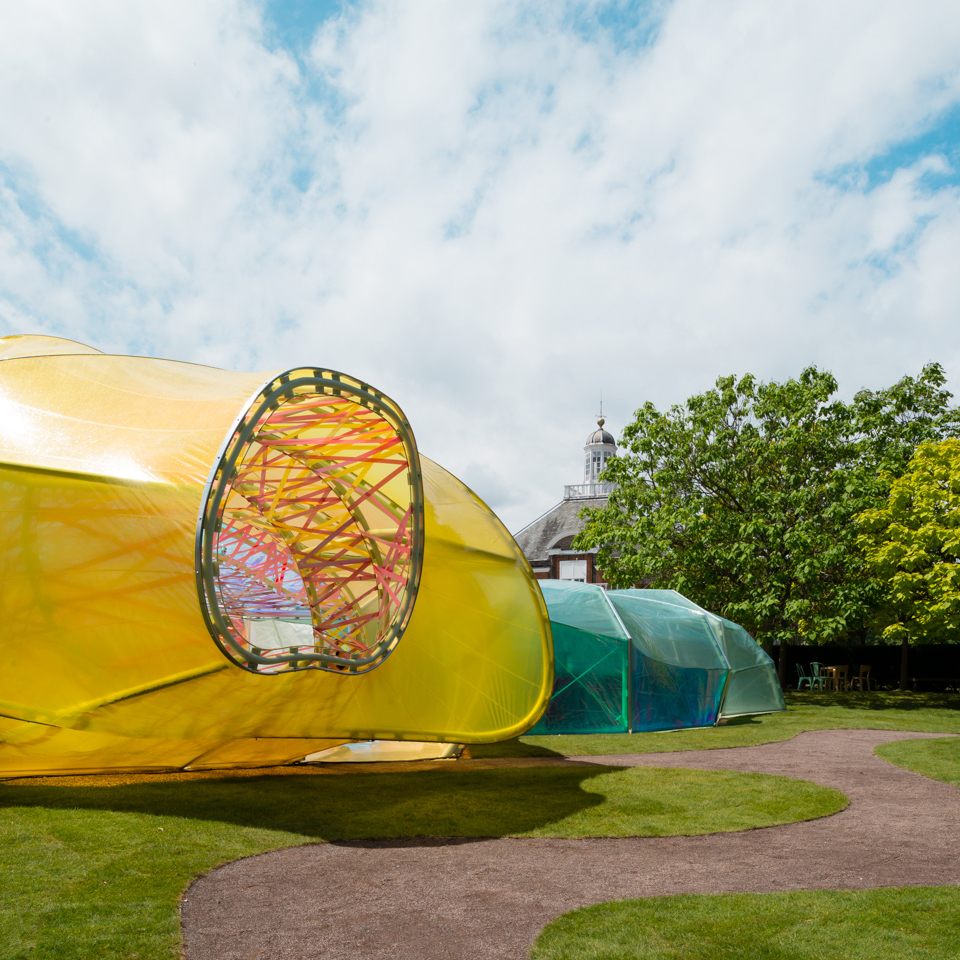 Speaking to Dezeen earlier this yr, Silva stated LA was the next logical stage after London as it has turn out to be a much more creative city than New York, which is suffering from sky-substantial prices and lack of inexpensive studio room.

“Why is 2nd House going to LA? Because that is where the artists and the creatives are going and we want to help that community,” Silva stated. “That is what our company’s about.” 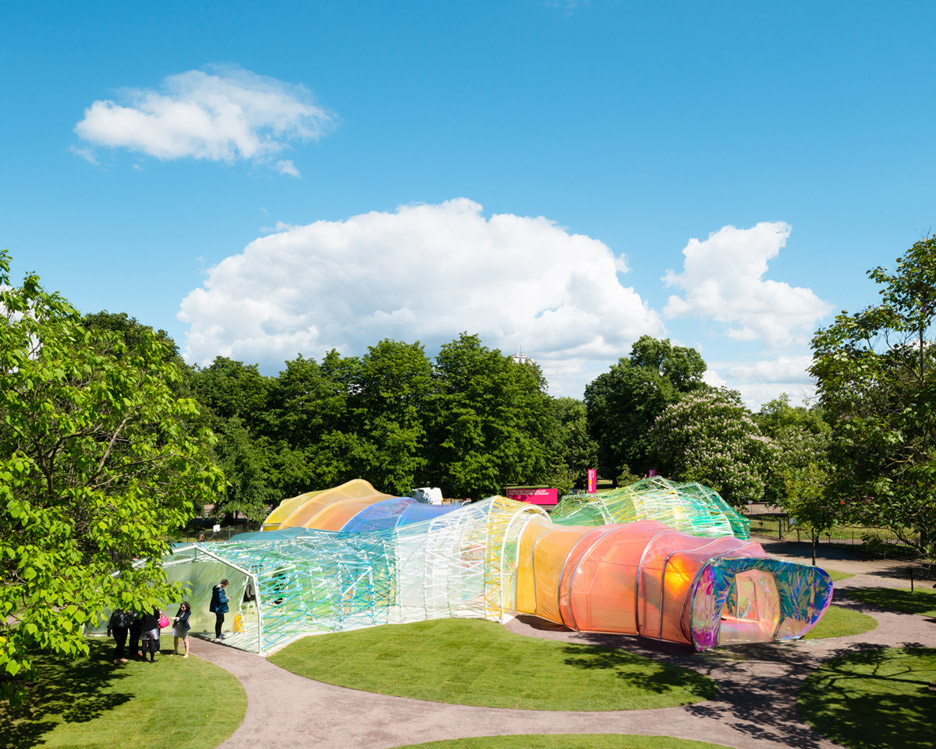 Silva and organization spouse Sam Aldenton reportedly paid a 6-figure sum for the Serpentine Gallery Pavilion, which closes after the weekend.

Throughout its four-month run, the pavilion has had in excess of 170,000 site visitors. It has hosted a talk among SelgasCano and former pavilion architects Sou Fujimoto and Smiljan Radić, as nicely as poetry readings, dance performances, theatre and music events.

Movie is made by Stephenson/Bishop. Photography is by Jim Stephenson.

Dezeen is searching back at each of the pavilions from 2000 to 2015 in a series of unique interviews with gallery director Julia Peyton Jones. You can watch all the films as we publish them on our YouTube playlist: