Rather of applying coloured pigments to these vases, Scottish designer Dean Brown has positioned the powder in glass tubes and suspended it away from the undecorated surfaces . 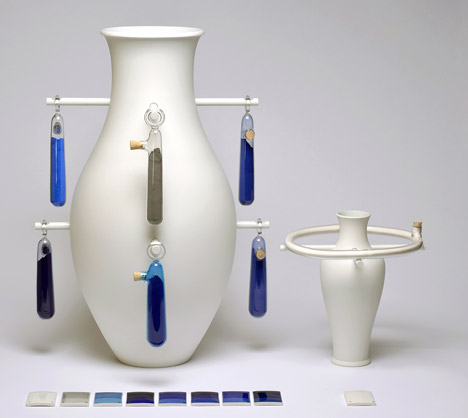 Brown developed a series of 14 white unglazed vases primarily based on classical shapes from the archive of Parisian porcelain business Sèvres, for an exhibition titled A Matter of Colour. 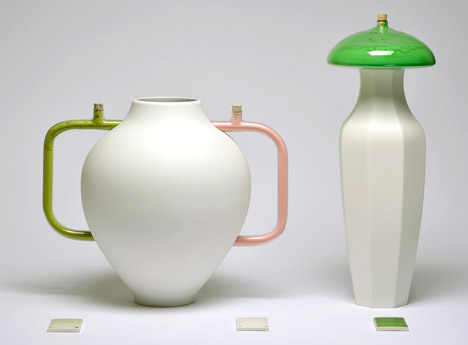 To each and every of the vessels in the Vase Collection, hand-blown glass tubes and flasks containing coloured pigments are attached in a selection of ways – forming handles, lids and decorative features balanced on appendages. 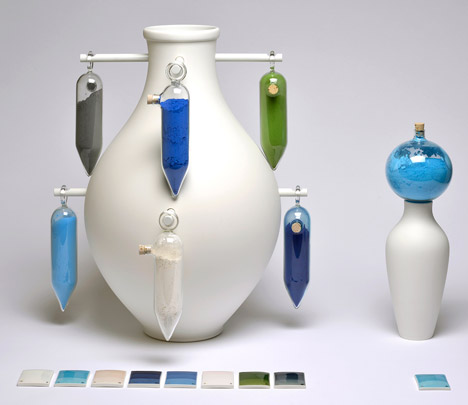 The transparent containers were produced to hold the colour away from the surface to which it would normally be applied. 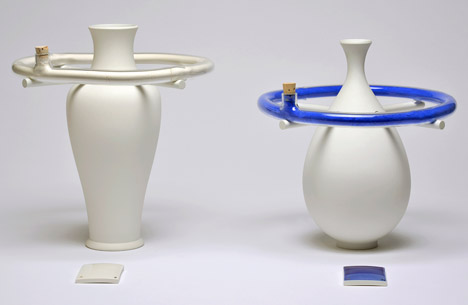 “The viewer is encouraged to imagine the white form transformed by the colour, invited to make their own interpretation of the likely amongst the object and the unapplied colour,” explained the designer.

Glazing samples are laid out in front of each vase to display how every single of the pigments hung from its form appear when applied to the porcelain. 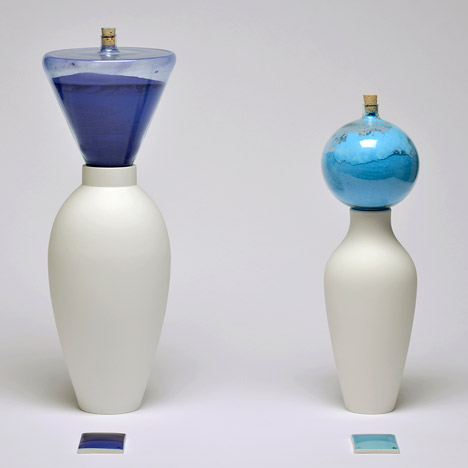 Alongside the vases, the exhibition includes the Colour Wheel installation – a slowly rotating carousel of glass check tubes filled with 24 of Sèvres’ most vivid pigments. 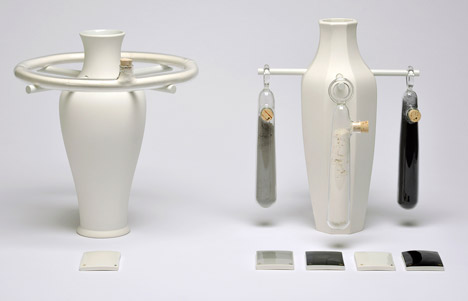 The powders rise and fall like sand timers as the wheel turns, even though a factory instrument acknowledged to Sèvres craftsmen as the Pallette Vase is positioned at the centre. 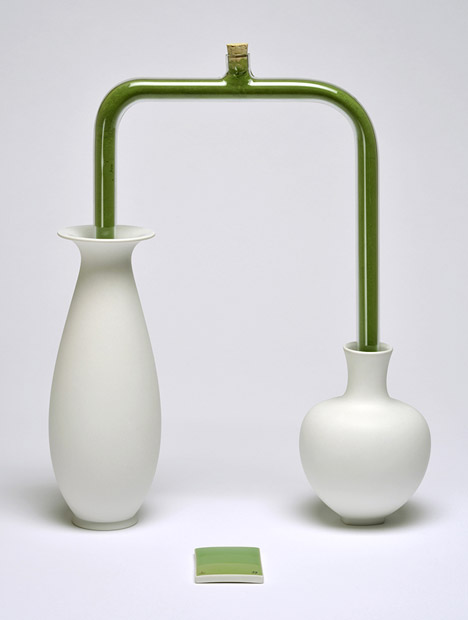 Painted with each colour swatch of the Sèvres Pallette, it is utilized much like a contemporary Pantone chart, and is becoming proven outside the factory for the first time. 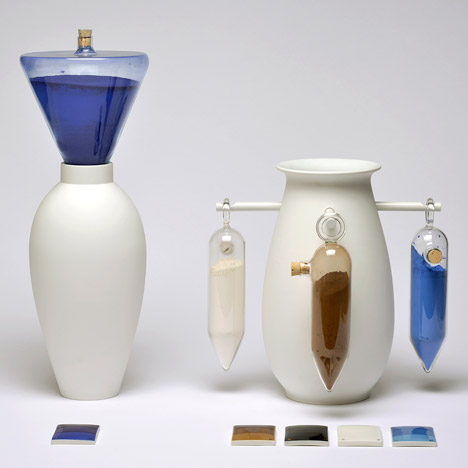 A restricted-edition series of eight Pallette Vases has been created and will be obtainable to buy.

An additional factory device used in the colouring of porcelain is the Test Vase. Two-dozen vases have been painted in the 24 colours featured in the colour wheel, and adorned with a cork and brass tag denoting the factory code for its colour. 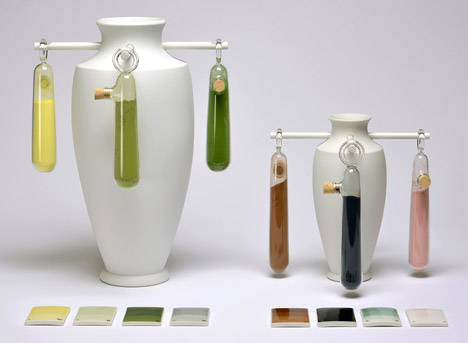 This is one more item that is becoming created, shown and offered for public consumption for the first time.

“The Vase Assortment, the Colour Wheel and the Check Vases refer to different facets of the colouring method, demonstrating the journey from pigment, via swatch to total colour,” said Brown. 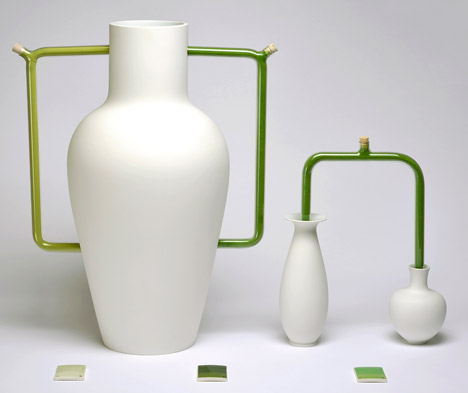 A Matter of Colour is on show at Sèvres’ Cité de la Céramique museum till 31 July 2015.

The exhibition is portion of a wider trend for revealing the generating process behind goods, which was encapsulated by the Electrical power of Producing exhibition at London’s V&ampA museum in 2011.