Polish design studio Zieta has launched a new typeface that can be produced in 3D with the very same metal inflation technological innovation utilized to produce its 2008 Plopp stool. 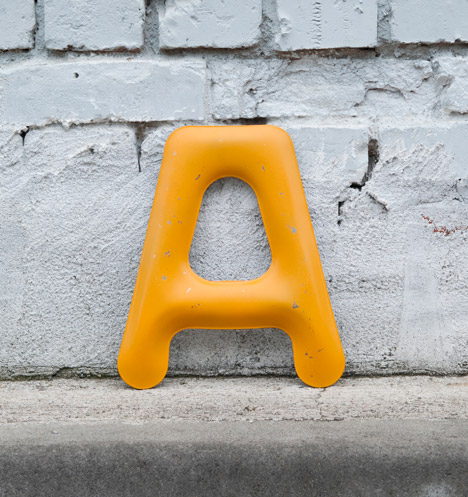 The create the metallic FiDU Alphabet, two copies of every letter are reduce from paper-thin sheets of steel and welded to one another using a laser. Blowing pressurised air through a modest hole then transforms it into a three-dimensional character, offering it a helium-balloon-like visual appeal. 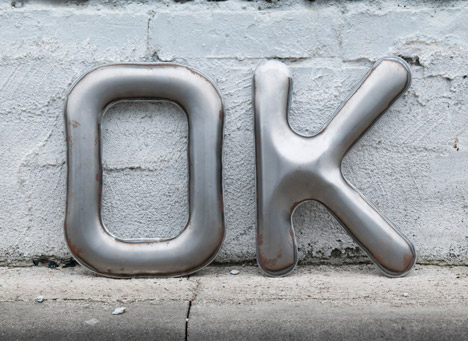 “We decided to get concerned in a new venture, putting yet one more letter in our alphabet of FiDU technology,” stated studio founder Oskar Zieta. “Since the characters employed in the new technique were assumed to be distinctive 3-dimensional objects, it was necessary to connect typographical concerns with other aspects this kind of as lighting, scale and production methods.” 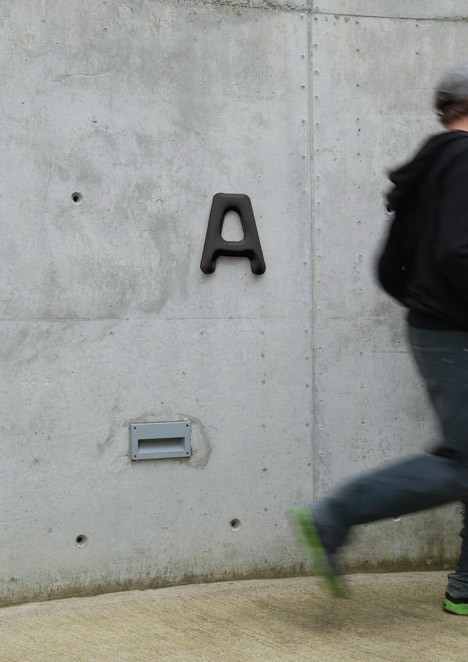 The Zieta design and style group collaborated with typographer, urban activist and graphic designer Marian Misiak to create both two-dimensional and 3-dimensional versions of the typeface.

Associated story: “People who do not like Comic Sans never know anything about style” 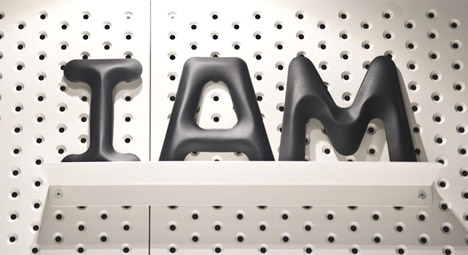 “The consequence of joint work, complete of discussions and clashes of aesthetic and technological fields is FiDU Alphabet – the 1st official, totally developed according to the concepts of typography, typeface using FiDU technology,” mentioned Zieta. 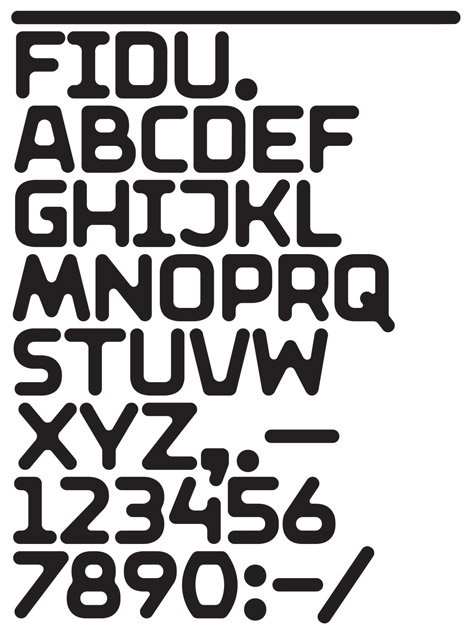 The designer drew parallels amongst the welders they use for this approach and traditional printers: “In the inventive business is a well-liked saying that the graphic designer’s best good friend is the printer – no matter how meticulously your design and style is refined, the perform depends on the print quality of the printer and its last value,” the studio mentioned.

“Our venture creates a new relationship – in this situation, the very best pal of a typographer gets to be the welder, as it is he who has the greatest influence on the ultimate form of the inflated steel letters.” 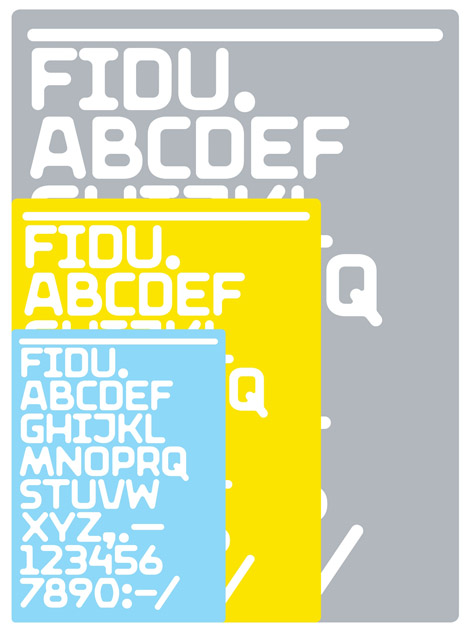 Zieta initial utilised the FiDU approach to produce the Plopp stool for Danish design and style brand Hay in 2008, and also generates mirrors and property equipment in the exact same way.