Dutch architect Christian Müller has overhauled the interior of a chalet in the Swiss Alps, creating a pair of apartments that combine exposed stone walls with raw concrete and distressed wood. 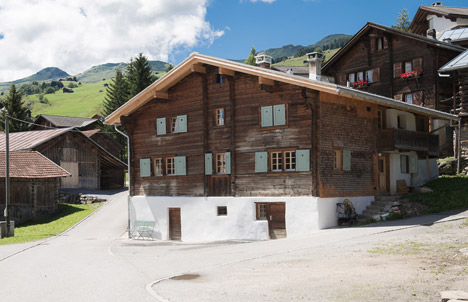 Christian Müller was approached by the two owners of Casa Sur Ual, a 350-yr-previous house in the Swiss village of Vella, and asked to divide it into two household apartments. 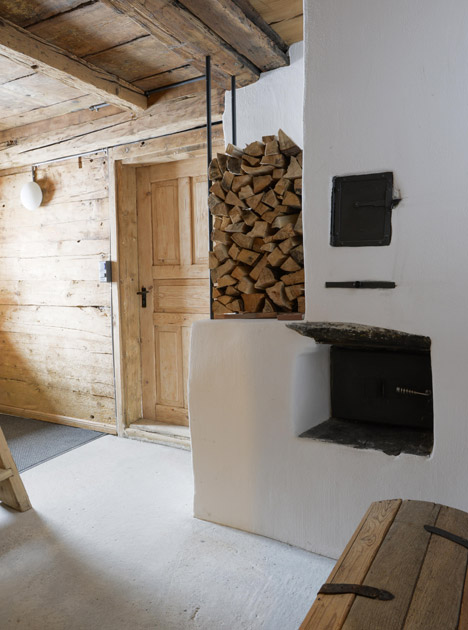 The residence characteristics timber and stone walls as effectively as a conventional pitched roof with overhanging eaves, and is surrounded by picturesque properties of the very same type.

To remain in trying to keep with its neighbours, this traditional shell was preserved. But inside, existing stone and timber walls have been updated with the addition of new supplies and furnishings. 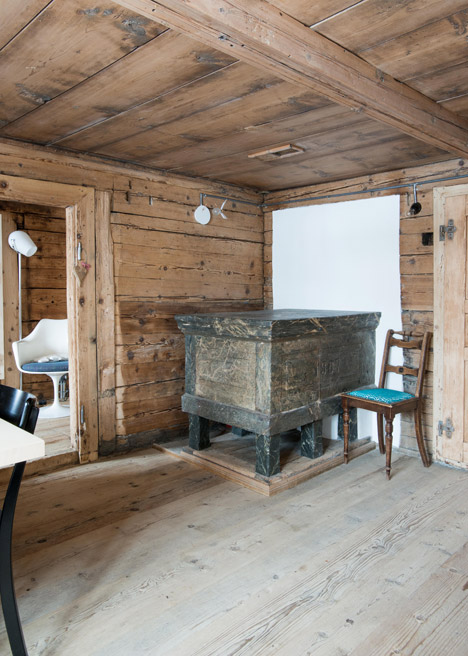 “Villages in the Alpine area are threatened with getting turned into ghost towns,” said Müller. “This is being induced by a amount of aspects.”

“The current building stock has a large portion of 2nd residences, which are hardly currently being employed.” 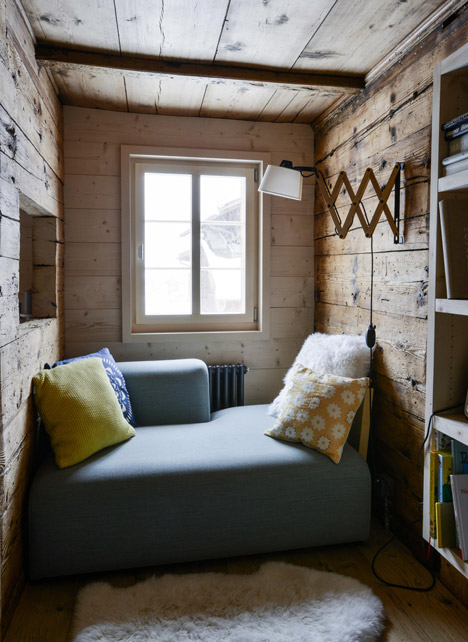 “The amenities presented do not reside up to modern requirements and there is preciously minor space to build new homes,” he added. The two households every single own one particular third of the property outright, while the remaining third is co-owned. Children’s bedrooms, a sauna and storage spaces are situated in this portion-owned section of the building, which can be adapted as the families’ demands alter. 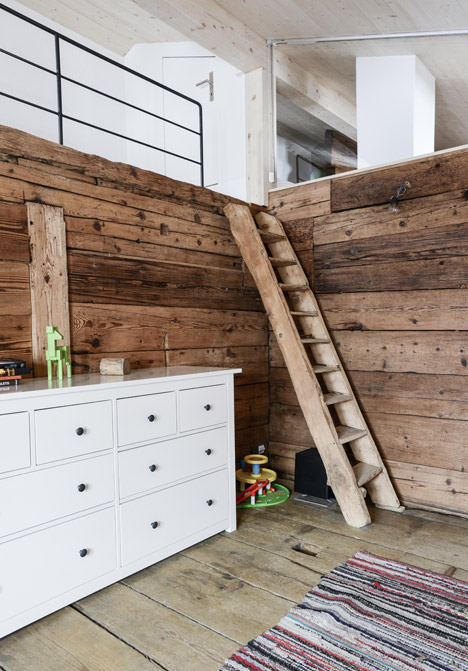 “The consequence resembles anything of a 3-dimensional puzzle,” stated the architect. “It is like a scheme of ‘pay half, use two-thirds’.” 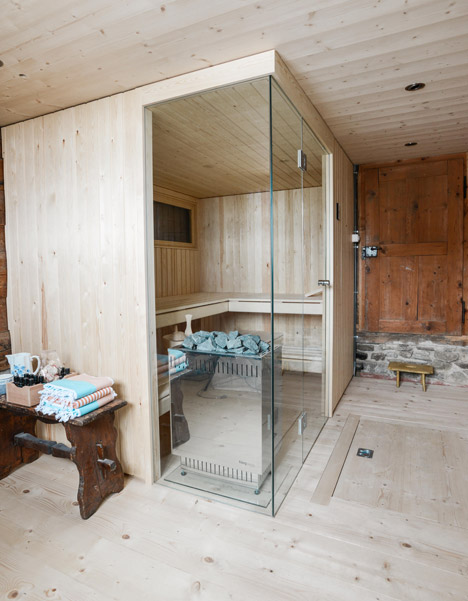 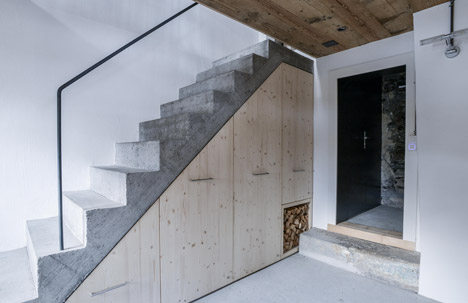 Openings had been cut into the tops of some of the original timber walls to produce mezzanine sleeping regions. 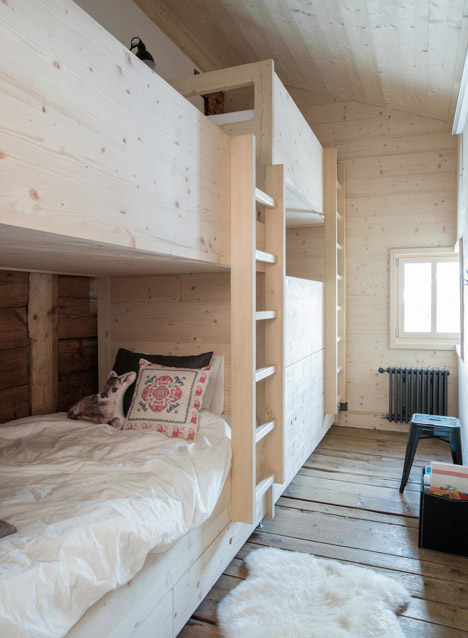 Bathroom windows are set behind the building’s gappy timber cladding, which enables light to filter into the room. When not in use by the families, the two apartments can be opened up to every other and rented out to groups of holidaymakers. 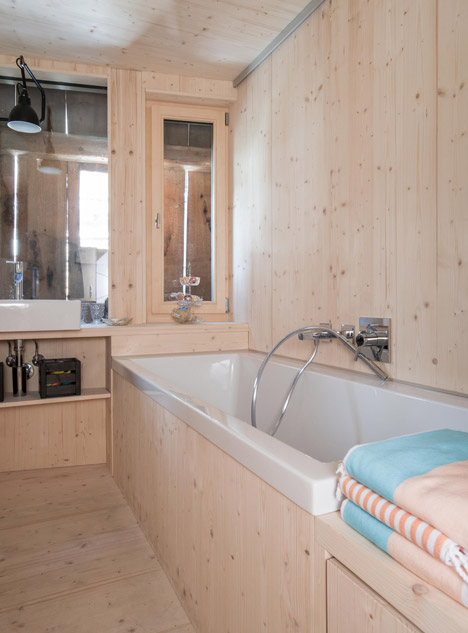 “The Alpine regions are an crucial part of the Swiss landscape and the Swiss artful way of daily life,” explained the architect. “The versatile use of existing buildings not only reinforces the local economic climate but can be, as this conversion proves, ecologically meaningful as effectively.” 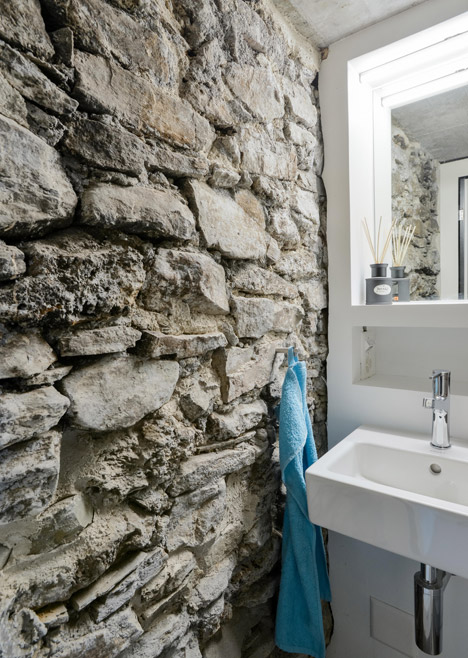 Photography is by Susanna von Känel.

Decorating Ideas
Milan 2015: Milan's furnishings fair has turn into a celebration of marketing and advertising over design and style and has assisted feed the...