Competitors: Dezeen has paired up with New York’s Metropolitan Museum of Artwork to offer readers the opportunity to win a single of five pairs of tickets to an intimate talk with Chile-based architects Mauricio Pezo and Sofa von Ellrichshausen.

Taking spot on 19 June, the lecture is part of the In Our Time series organised by Beatrice Galilee, the museum’s Daniel Brodsky associate curator of architecture and layout.

Pezo von Ellrichshausen has established itself as one of Chile’s leading modern architecture studios in excess of the previous ten years, developing a series of private homes that aim to mix principles of artwork and architecture. 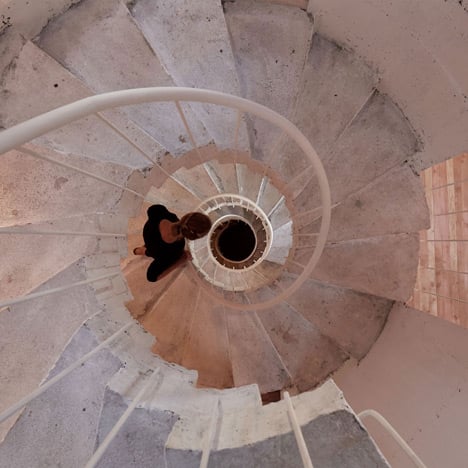 The duo’s current function consists of a dyed-yellow residence with no corridors and a residence with twelve split amounts organized close to a concrete spiral staircase.

“They have constantly been generating gorgeous, intimate and wilful architecture underneath modifying and sometimes volatile financial situations in Chile and as this kind of signify several of the wonderful young practices that have emerged in Latin America above the previous decade,” explained Galilee. 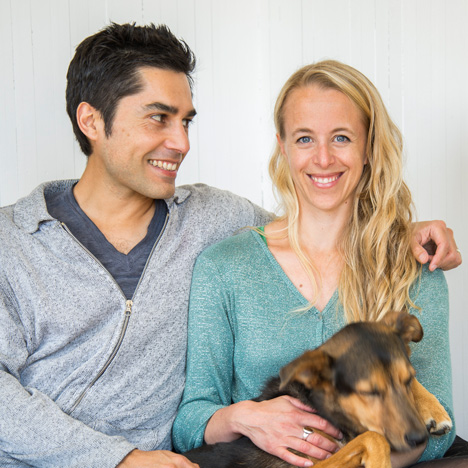 “I hope they will speak about some of the particular comprehending of the relationship in between architecture and society that is exclusive to the climate in which they work,” she added.

“There is a thread of modest scale, temporary artistic practice that runs by means of their work also, which I really like and is also a way for many young companies to experiment and check their bigger tips on little scales.”

The talk will be followed by a conversation with Felix Burrichter, editor of PIN-UP Magazine. 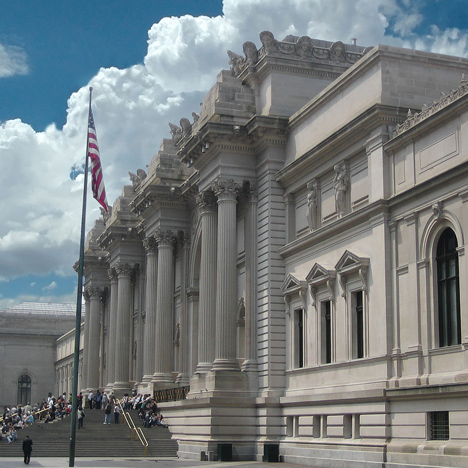 The Metropolitan Museum of Artwork

Dezeen has teamed up with The Metropolitan Museum of Artwork as media partner for In Our Time – which will also consist of a talk by Japanese architect Kazuyo Sejima.

The first event in the series took place in May possibly and featured Danish architect Bjarke Ingels, who spoke of his need to substitute Modernism’s “boring box” legacy with new types of localised architecture.

We are giving 5 readers the opportunity to win a pair of tickets to Pezo von Ellrichshausen’s speak at the museum on 19 June 2015, which has just 100 spaces. The event will start at 6pm EST. Winners have to supply their very own travel and accommodation.

Competitors closes 17 June 2015. 5 winners will be selected at random and notified by electronic mail, and winners’ names will be published at the leading of this page. Dezeen competitions are worldwide and entries are accepted from readers in any nation. NO Acquire Necessary TO ENTER AND WIN. VOID In which PROHIBITED. Entrants have to be 18 many years or older. This contest is sponsored by Dezeen. The participation of The Metropolitan Museum of Artwork is limited to the providing of the ticket prizes.