NeoCon 2015: Swedish studio Claesson Koivisto Rune has unveiled a new line of chairs and tables for Teknion that unites factors of lounge and office furnishings . 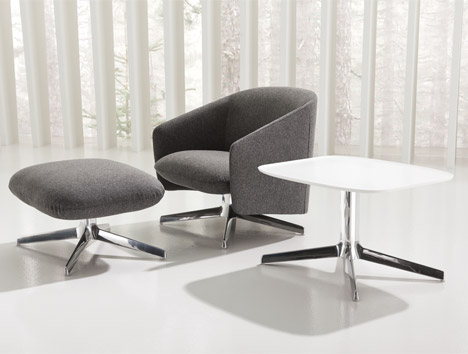 The Cover assortment has been designed to perform in a selection of various rooms and house environments, so “hybridises” elements of the two club armchairs and office swivel chairs. 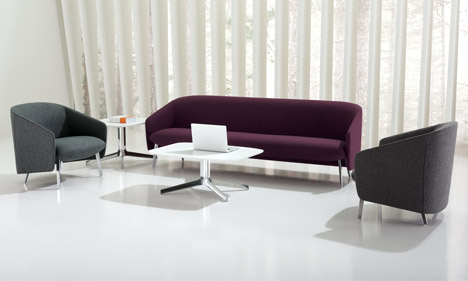 The Cover chair has a strong back composed of a soft shell that wraps about the seat cushion “in a method reminiscent of a cape or ankle-length coat,” in accordance to Claesson Koivisto Rune. 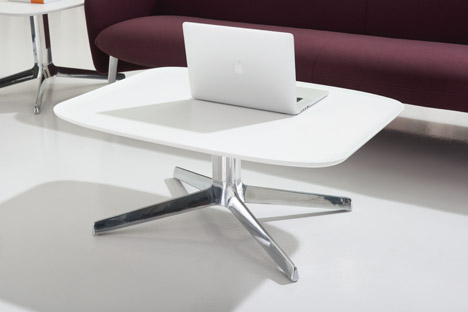 Meanwhile, its much more open front resembles the design of a swivel chair, which is further echoed in a die-cast aluminium pedestal base.

A 2nd base of 4 aluminium legs is also available. The two choices were made exclusively for this collection, which is created by workplace furniture brand Teknion. 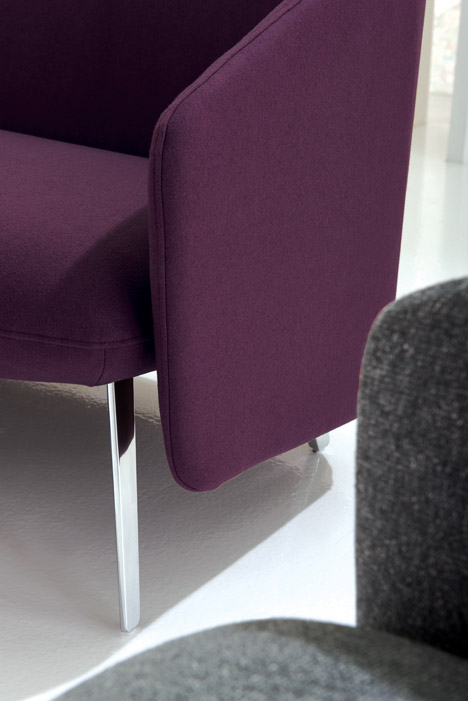 “This certain kind of design and style operate presents a unusual chance for a designer, due to the considerable investment necessary for tooling, and we have strived to get the detailing of these castings just appropriate,” Claesson Koivisto Rune mentioned in a statement. 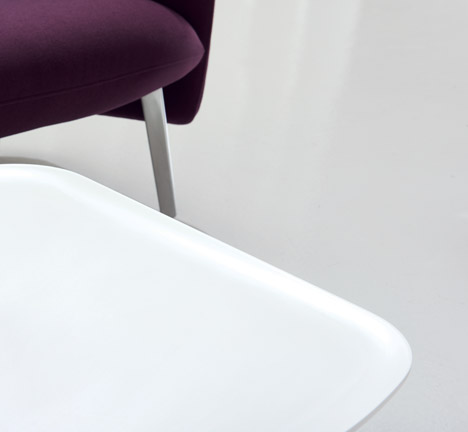 The type of the chair is repeated in the rest of the assortment, which includes an accompanying foot stool, a sofa, and a coffee table that characteristics somewhat upturned edges.

“With out compromising on seating comfort, the curved surfaces are kept in check by steady, sweeping lines, giving the Cover furniture assortment a obviously defined appearance not unlike a effectively tailored coat or blazer,” the studio added. 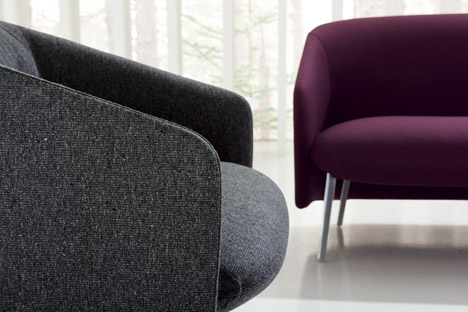 In April 2014, Claesson Koivisto Rune designed a line of chairs that featured winged backrests meant to create “a room within a area”.

At the 2015 Stockholm Furniture Honest, the studio unveiled a modular sofa method that would let sitters to recharge their products while resting their legs. 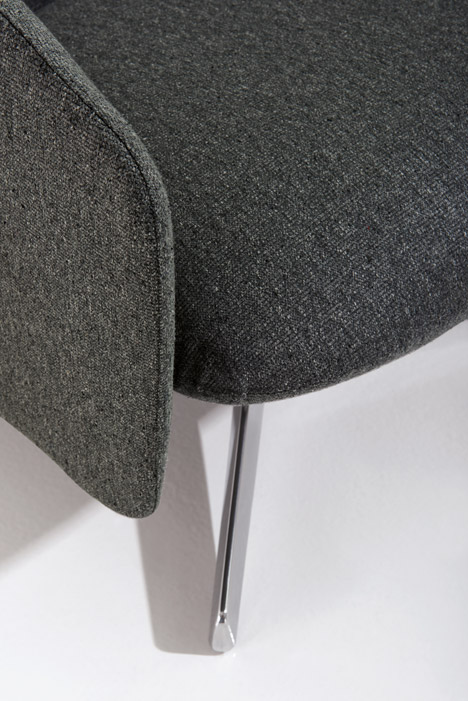 The Cover assortment was launched at Chicago trade fair Neocon, which took spot from 15 to 17 June 2015.