Known for his attention to details and ability to fuse sophistication with innovation, Italian fashion designer Rodolfo Paglialunga has been reinventing and celebrating Jil Sander’s signature style for roughly more than two years now, focusing little by little on an androgynous and modern style gradually becoming more vivid as the seasons passed by. For the Jil Sander resort 2017 collection he celebrated an all round kind of minimalism, delivering something that is still familiar, yet bravely new. 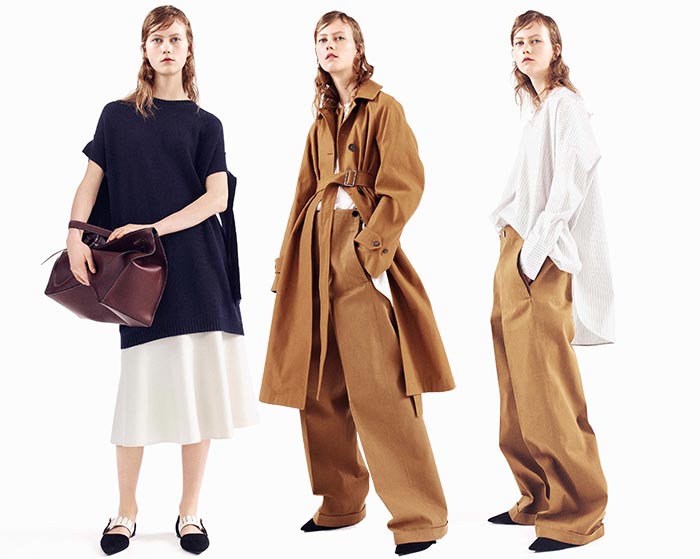 “It’s classic in its essence, but very modern in its aesthetic, and with a fresh take,” declared Paglialunga.

In doing so, he even had the chance to serve us his own trademarks, namely a set of seemingly plain simple schoolgirl button-downs that can be layered and played with, along with the sweaters and pullovers, redefining a cutting-edge glamour that is nothing but polished.

And polished to the high standards that Paglialunga adopts is the overall Jil Sander resort 2017 line-up, which fearlessly combines moments of pure femininity with equally delicate masculine touches, intertwining them in a few sophisticated gender-bender pieces that are definitely refreshing (Rodolfo Paglialunga has often made himself the spokesperson of a more androgynous kind of fashion).

Besides button-down shirts, Paglialunga made ample use of light pastel colors and relaxed silhouettes that, despite looking shabby at a very first glance, denote a clear forethought to the proportion of each garment, which got meticulously designed to balance one another.

To better accentuate a proportionate figure, Paglialunga often added modern versions of his signature obi belts to most of the shabby-chic frocks and safari-inspired coats he designed, the latter of which he also matched with either ton-sur-ton palazzo pants or slouchy tailored trousers. He even got hold of his iconic androgynous daywear split skirts and apron dresses, which he colored with ethereal blush pink colors this time. 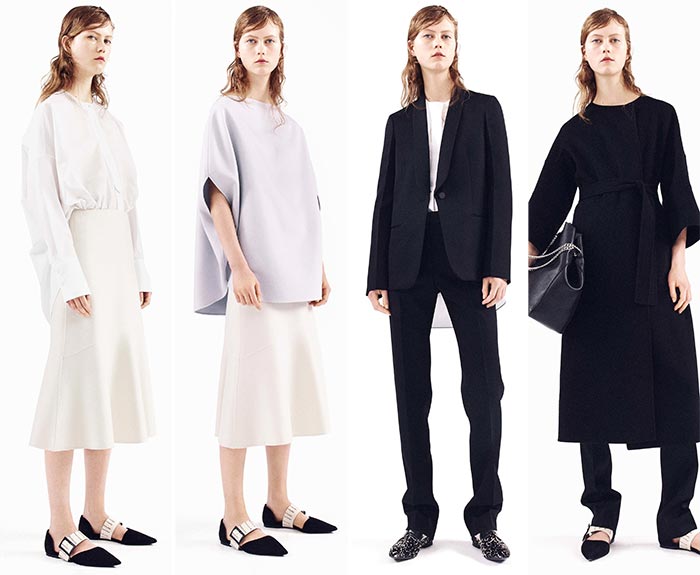 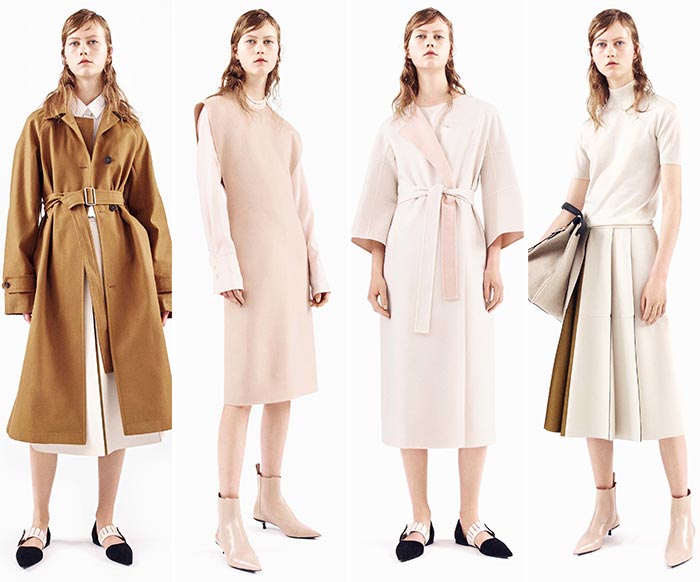 “There’s a very clear identity to confront. You don’t go to a sushi restaurant and ask for roast beef! I had to work around it to find a key for my personal interpretation,” explained the creative director.

Pointy-toe flat shoes in black or metallic silvery, along with billowy earth-toned handbags and a strict ‘less is more’ policy when it comes to jewelry, complete all of the looks, reinvigorating the collection through their shimmery and sleek materials and getting along pretty well with the few cheerfully colored proposals. 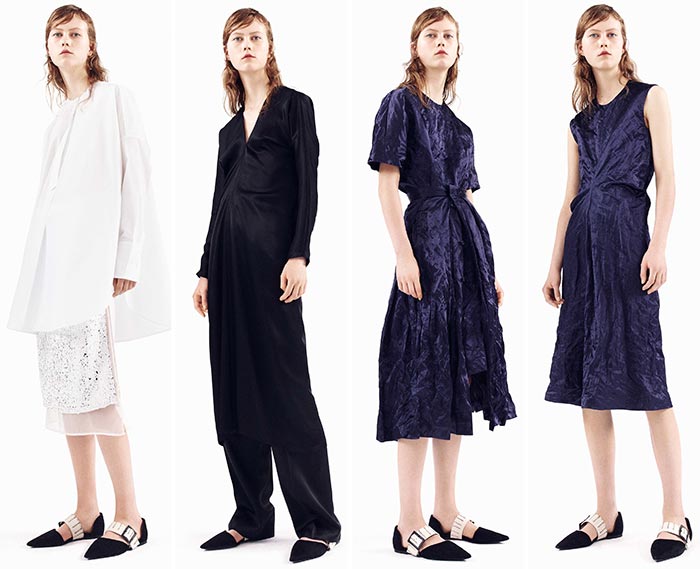 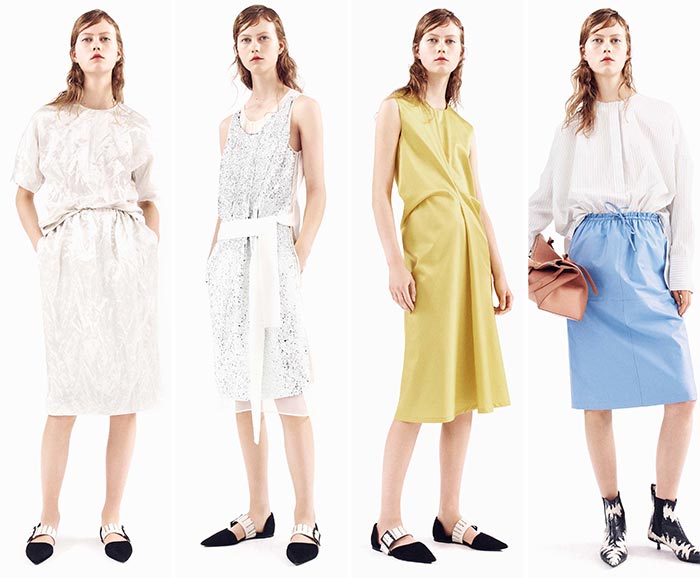