A white steel cross encased by glass kinds a display for spectacles at this shop in Seoul’s Gangnam district by nearby studio Nordic Bros Layout Community . 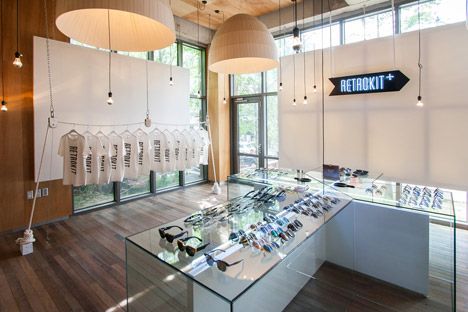 Retrokit Cross is an eyewear idea shop opened by style brand Retrorocket inside of Cafe Alver, a coffee store in a occupied commercial region close to Gangnam Station. 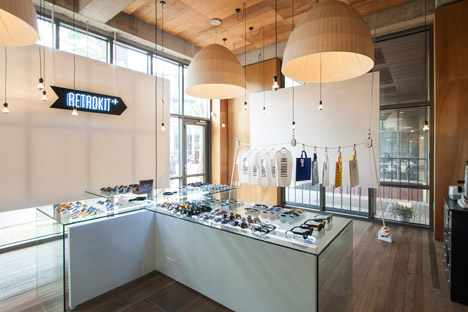 The shop’s interior was designed by nearby interiors and design and style workplace Nordic Bros Design Local community (NBDC), which has previously created another cafe in the city with a yellow residence-shaped facade and a baking college with a kitchen and workplace hidden behind translucent polycarbonate screens. 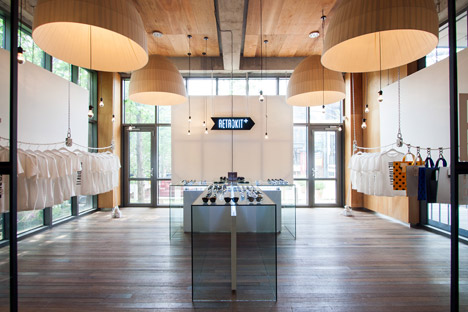 Retrokit Cross is Retrorocket’s third keep in Seoul and is located at the rear of the cafe, exactly where a glass wall with a massive opening separates the two spaces. 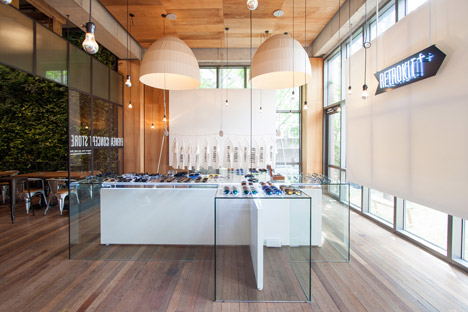 At the centre of the room is a display for spectacles and sunglasses that references Berlin’s Weisse Kreuze memorial. The white crosses committed to individuals who died during the Cold War at the Berlin Wall left an impression on the consumer when he visited the German capital. 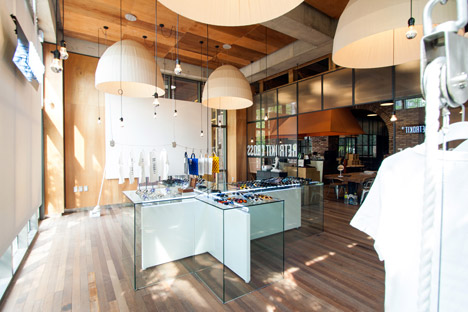 The cross is produced from white-painted steel and topped with neon strip lights. A glass situation follows the shape of the cross and provides a surface on which the items are arranged. 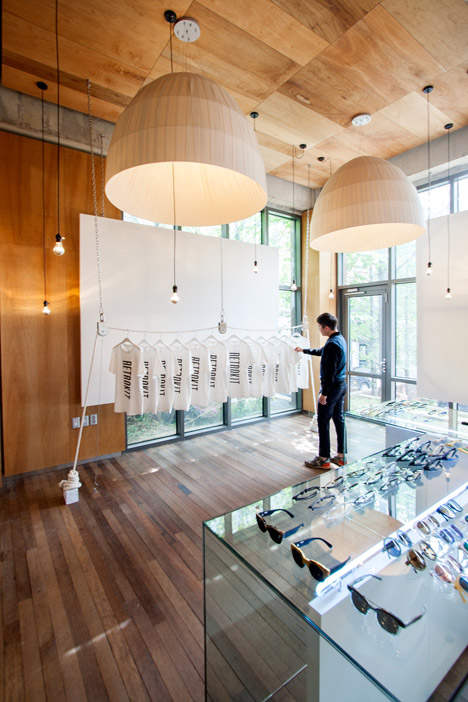 For the rest of the interior, NBDC chose to use the room’s present features as a backdrop for presenting the brand’s items, which incorporate eyewear, outfits and bags. 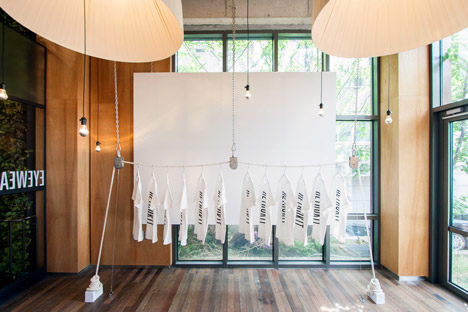 “Retrokit is an eyewear idea retailer that took its motif from a variety of wants located at their extremes, this kind of as different cultures, previous and long term, and reverse and advance,” mentioned designer Yong-Hwan Shin.

The style draws on the underwater exploration theme applied at 1 of the brand’s earlier outlets in the Hannam neighbourhood. 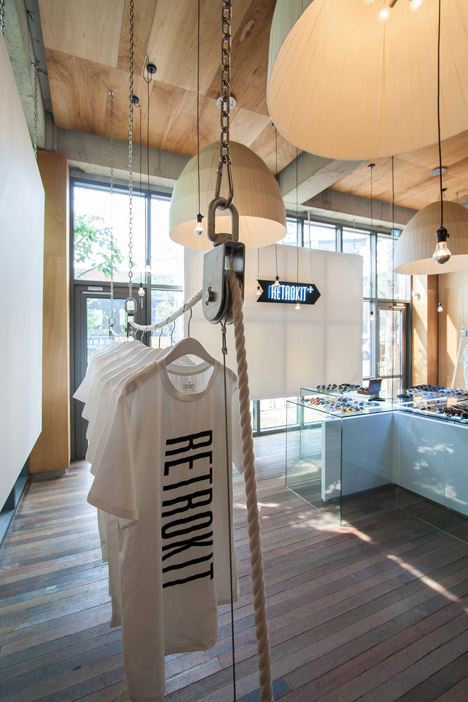 “A submarine was utilised as the artwork theme for the Retrokit Hannam branch,” the designer told Dezeen, “and we desired to offer a connection in between that space and Retrokit Cross.” 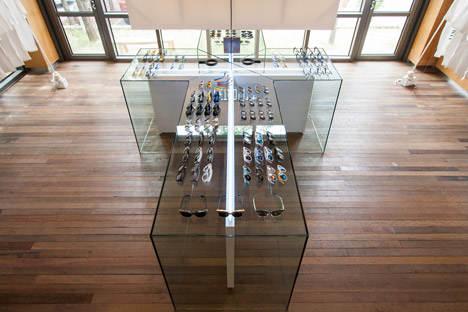 In the Gangnam store, thick ropes suspended from pulley-like fixtures carry on the maritime motif. Bags are hung from straightforward carabiner clips, whilst bare crowned light bulbs dangling from the ceiling lengthen the pared-back industrial theme. 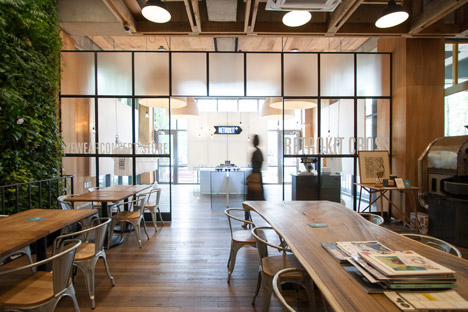 Aspects of the existing interior, like the wooden floor and giant pendant lamps, are incorporated into the basic and minimal design. A neon indicator and white panels placed in front of the windows to concentrate focus on the merchandise are the only other interventions.

Photography is by the architects.