Emerging French designer Rémi Bouhaniche has unveiled a chair that he produced by folding “a trapezoidal form of foam and fabric like origami” . 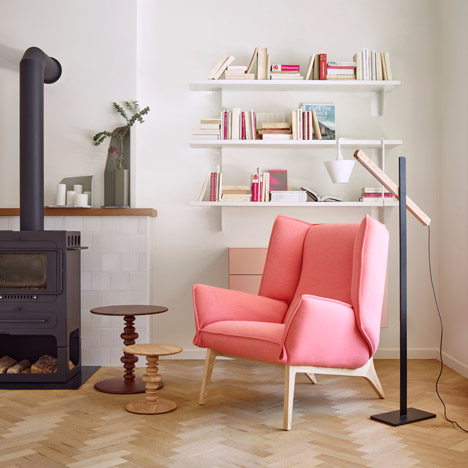 The Toa chair, produced by French brand Ligne Roset, has a all-natural or black-stained strong ash base and is reinforced by two mechanically soldered steel frames.

The chair, along with a companion footstool, is upholstered in polyester, with a seat cushion made of higher-resilience polyurethane foam. 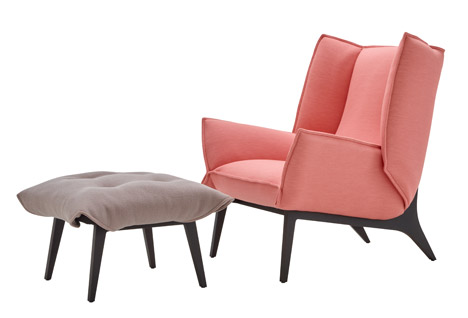 “To develop the Toa, I folded a trapezoidal shape of foam and fabric like origami,” explained the designer. “I placed this cushiony piece on a wooden structure to make it more classy and light.”

The chair’s identify is derived from “toi” – the French word for “you.” Bouhaniche explained he wished to create a chair that was focused on the user’s comfort. 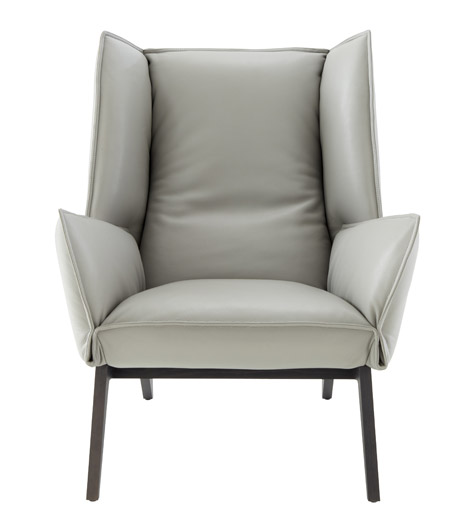 “It was my 1st inspiration: how to generate furnishings that is near to all of us, that tends to make our house more comfy, more personalized,” explained the designer. “Comfort is a timeless and universal feeling that touches everyone’s culture.”

The designer stated he could envision the chair upholstered in cotton for a informal setting, wool for a “chic country residence,” and leather for a more formal setting, such as a company lounge. 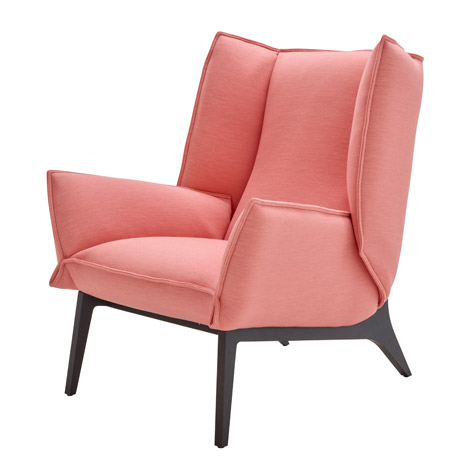 Bouhaniche said the commission came about soon after he spontaneously submitted the chair’s design and style to Ligne Roset’s proprietor, Michel Roset, in 2012. He then met Roset in 2013 at an occasion in France.

“Whilst I was showcasing a couple of products in Saint Etienne in October 2013, Michel Roset advised me the Toa will be produced,” explained the designer. “The collaboration started out at this stage of time.” 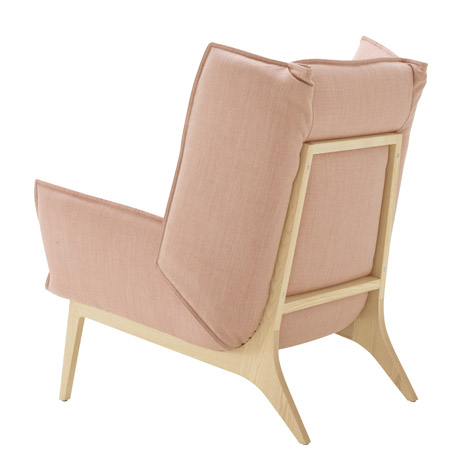 He studied at the École Supérieure d’Art et Design and style de Saint-Étienne (ESADSE) and was a student of mentioned designers Eric Jourdan and François Bauchet, both of whom “influenced him greatly”. In 2009, shortly after graduating, he unveiled the Etirement light, which is dimmed by distorting its surface. 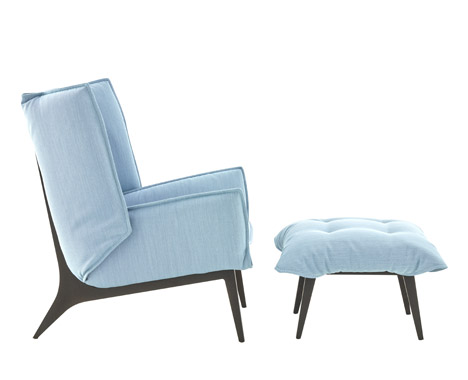 Other products not too long ago released by Ligne Roset contain paper-thin lollipop-shaped lamps by Réne Barba and a lamp by Quentin de Coster that looks like a flashlight suspended from the ceiling.