Skyscrapers flanking a Dubai beach, a foliage-covered hotel in a Sri Lankan jungle and an island constructing just lately destroyed by a volcano all feature on a shortlist for architectural photograph of the 12 months . 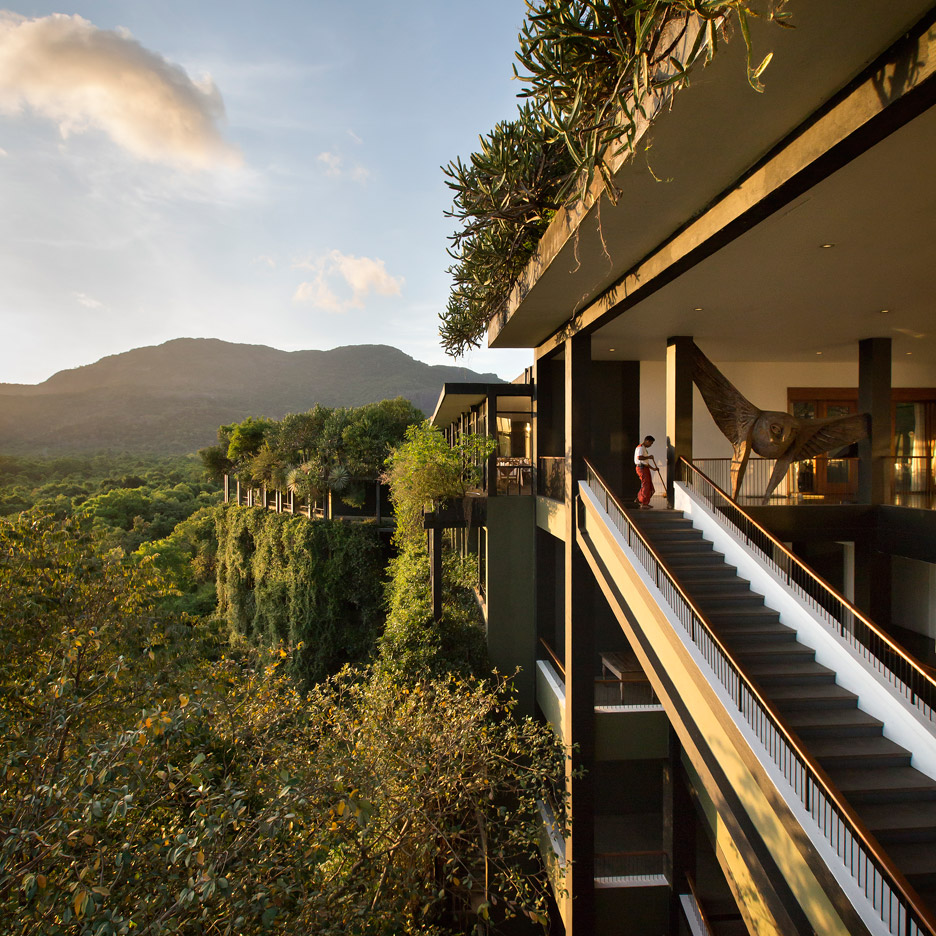 There are 20 photographs competing in the Arcaid Images Architectural Photography Awards 2015, which are listed in four categories: exterior, interior, sense of location, and buildings in use. 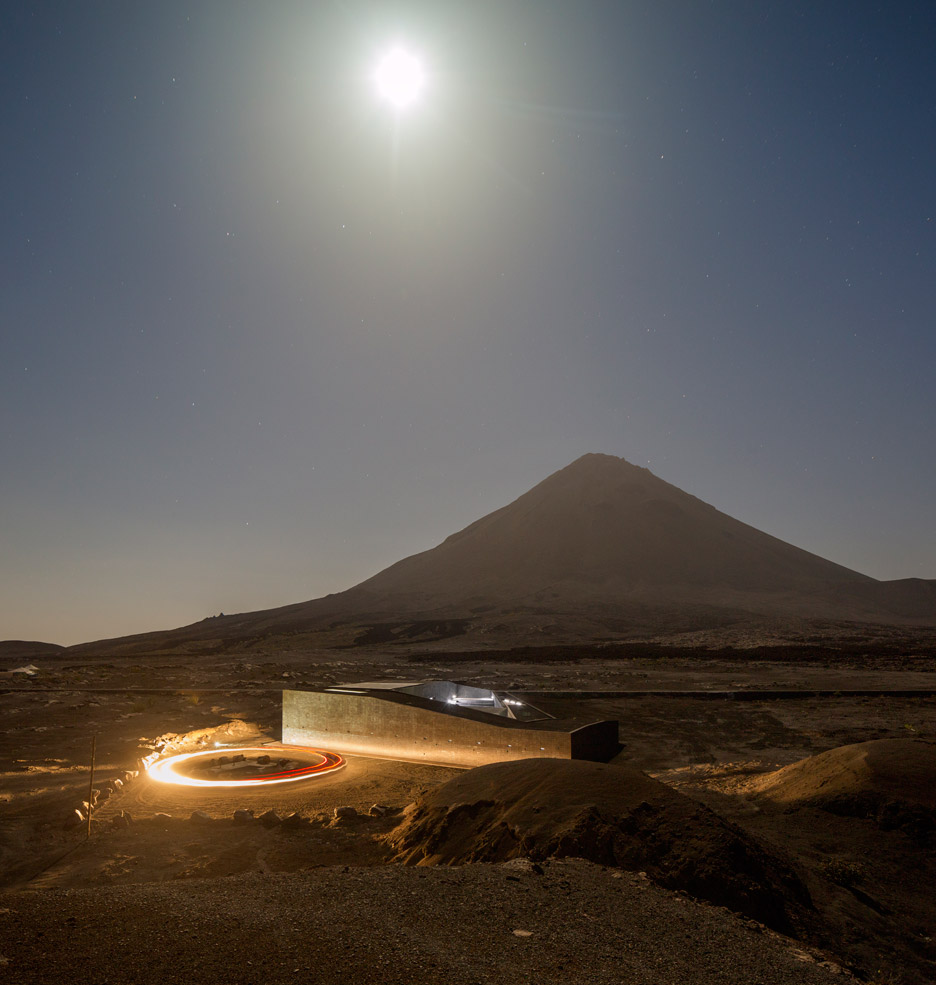 Portuguese photographer Fernando Guerra features predominantly on the shortlist, with 4 images. These include two shots of the headquarters and cultural venue for the Parque Organic do Fogo, which was destroyed by a volcano just 7 months soon after completion, as nicely as images of a mixed-use creating in Switzerland and a house in Portugal. 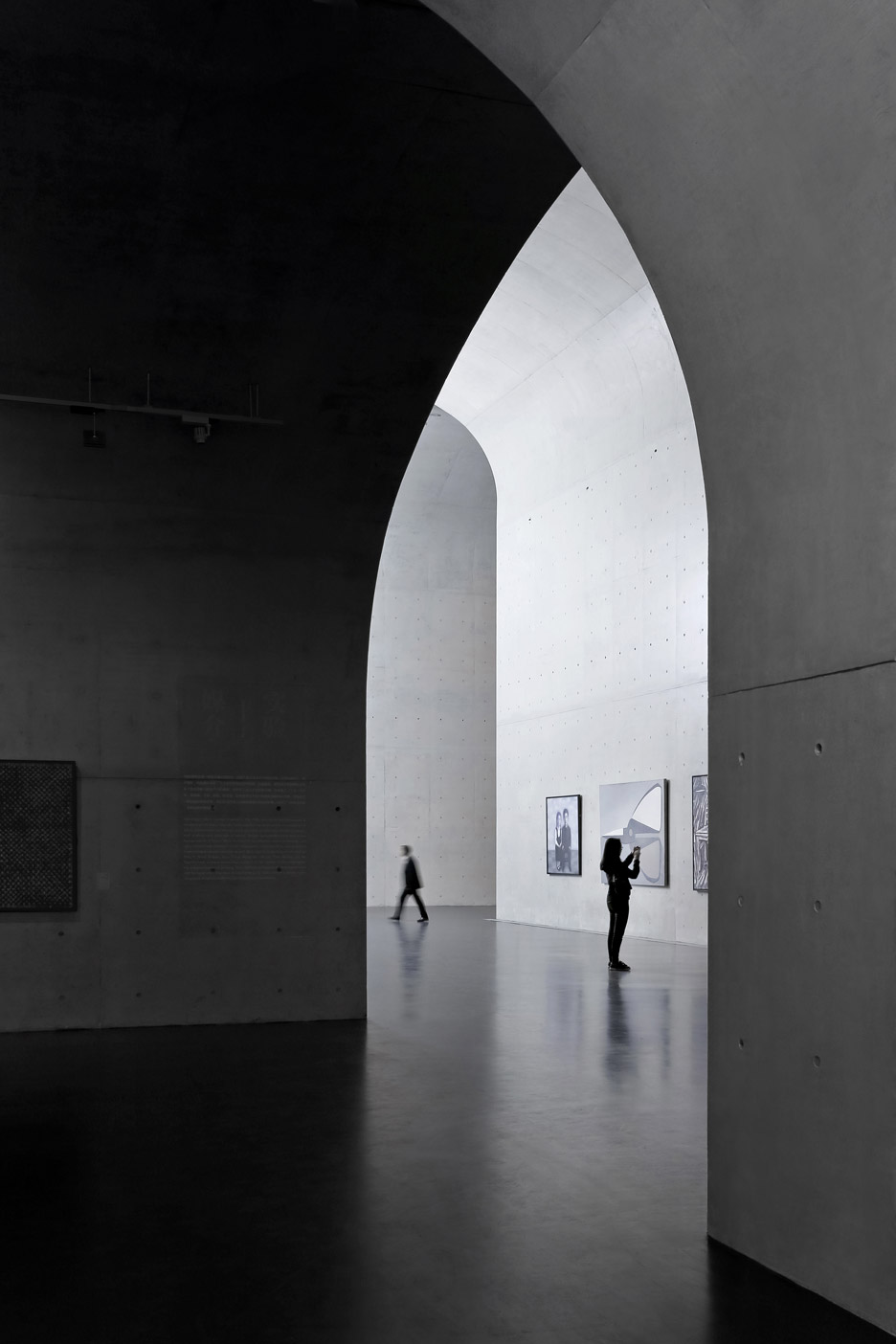 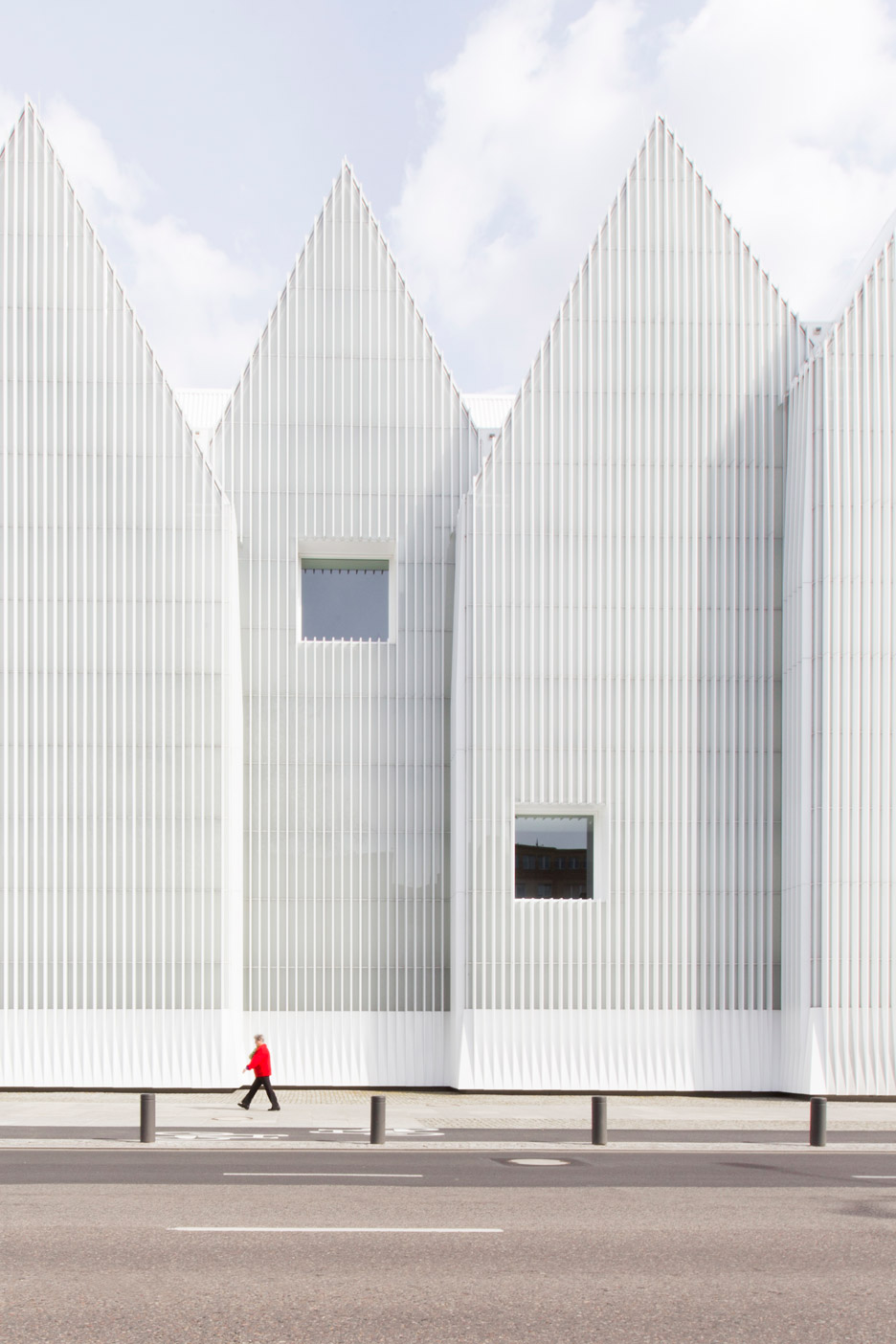 Buildings that characteristic in the exterior group include the Mies van der Rohe Award-winning Szczecin Philharmonic Hall by Barozzi Veiga and a Morocco university, whilst the interior class consists of a cantilevered house in Poland, the Leadenhall Building in London by Rogers Stirk Harbour + Partners and a concrete cabin in the Swiss Alps. 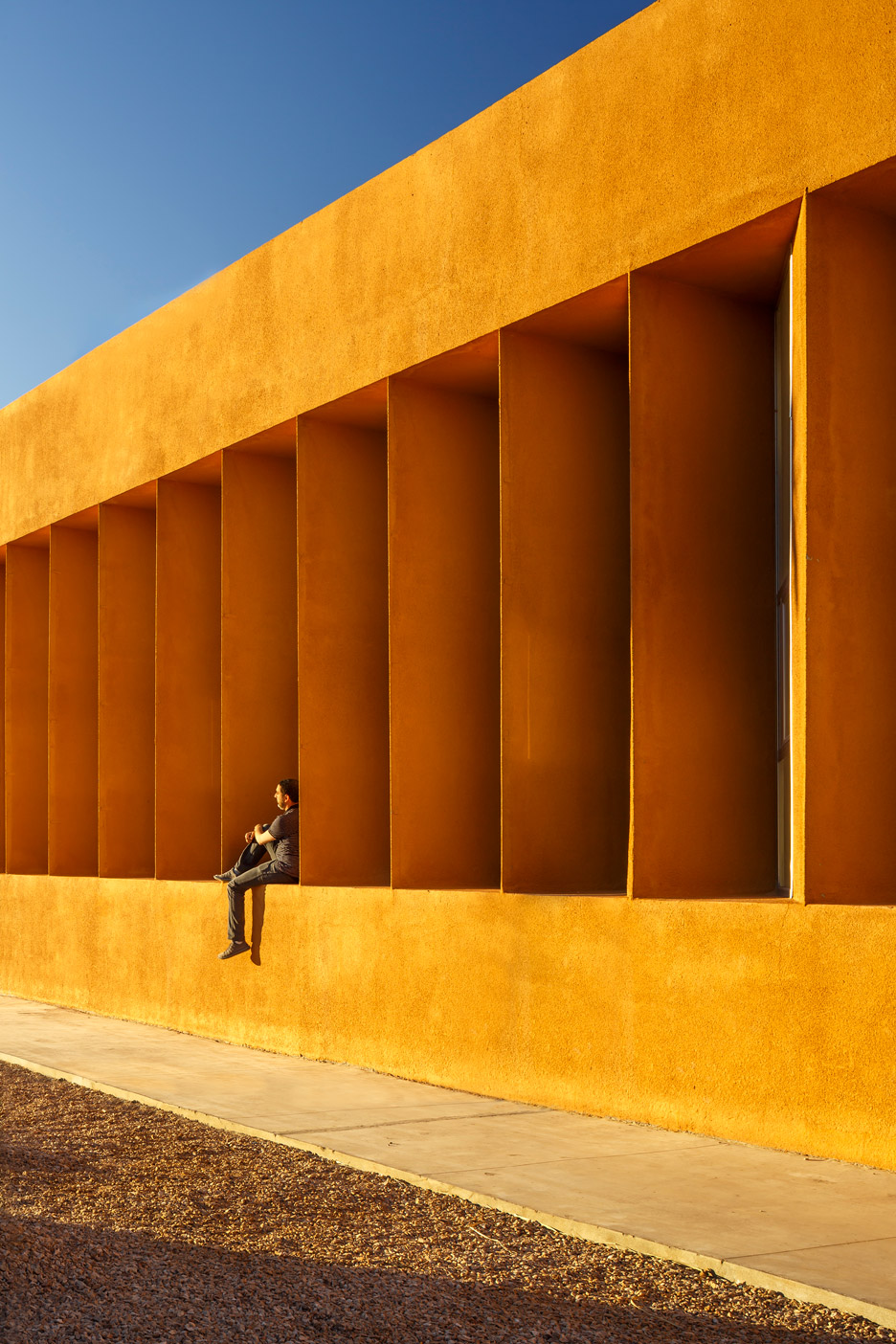 The sense of place group, which recognises photos of buildings in context, attributes a shot of OMA’s De Rotterdam skyscraper photographed by Ryan Koopmans as a cargo ship goes by. 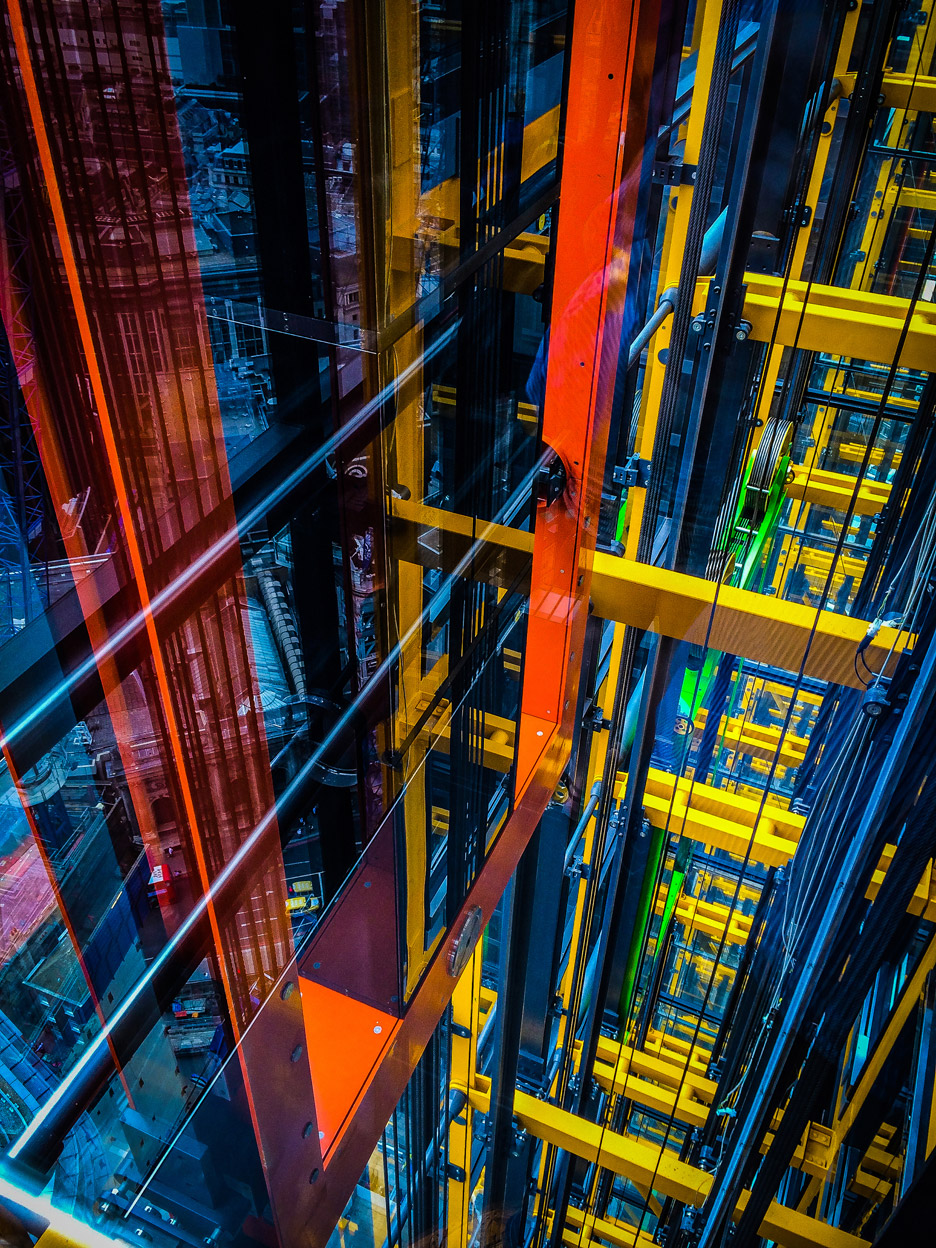 Images in the buildings in use category incorporate a view hunting up at the Yick Cheong Constructing in Hong Kong’s Quarry Bay, and the SANAA-made 21st Century Museum of Contemporary Artwork in Kanazawa. 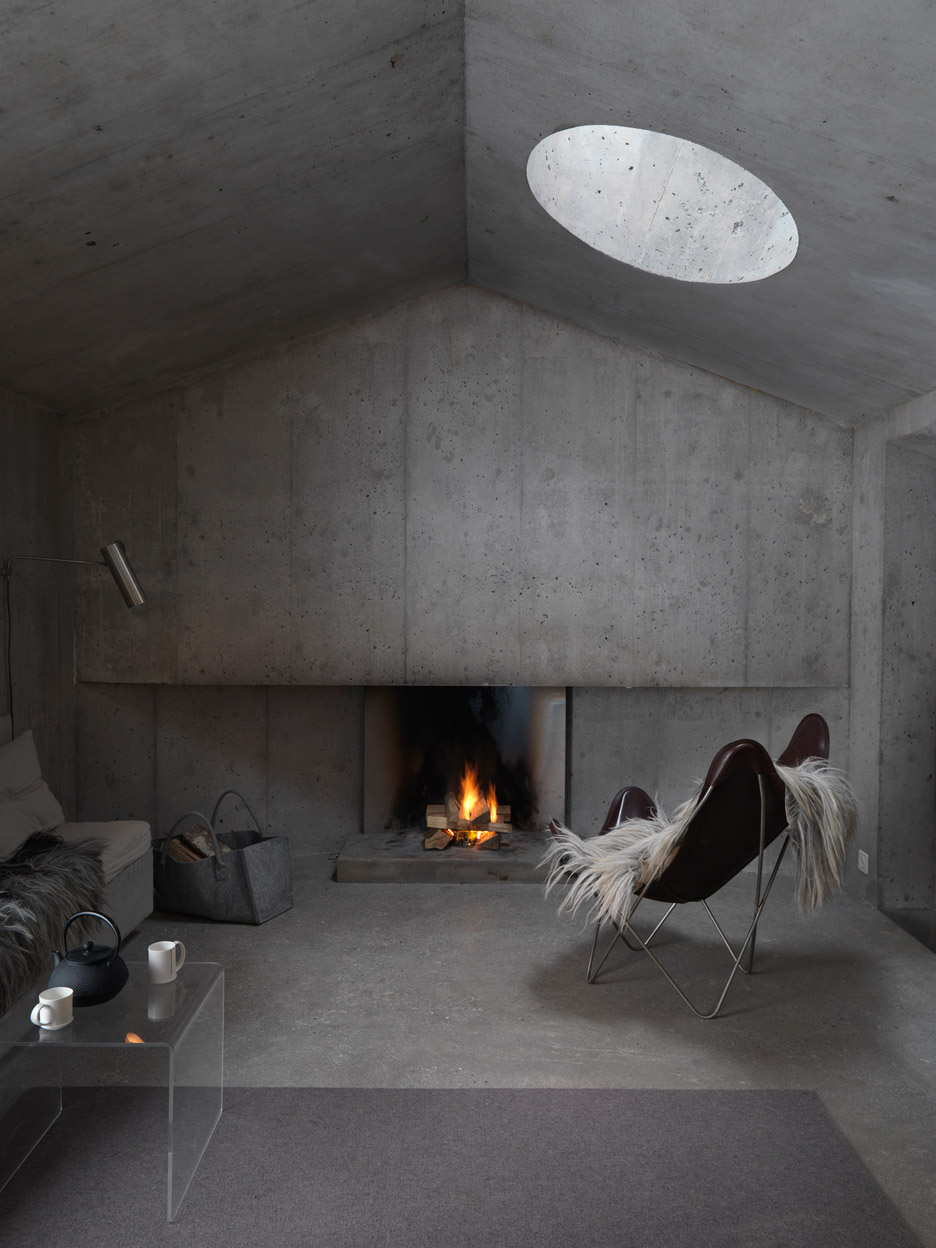 Winners will be chosen by a panel of judges including architect duo Barozzi/Veiga, Katy Harris from Foster + Partners, architect Ian Moore and photographers Hufton + Crow, who were final year’s winners with a photograph of Zaha Hadid’s Heydar Aliyev Center. The announcement will be manufactured at the Planet Architecture Festival in Singapore following month.

A choice of the shortlisted entries will also function in an exhibition at Sto Werkstatt, London, in early 2016.