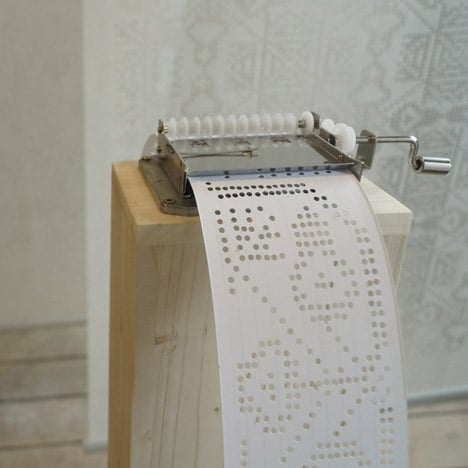 For her Soundweaving project, Szirmay utilised a laser-cutting machine to create holes along lengths of fabric, forming patterns that mimic old textile motifs from parts of eastern Europe.

The strips of material serve as bands for the music box, translating the patterns into melodies. The punchcards are forced past the 20 teeth of a comb inside the metal music box employing a series of cogwheels and a manual crank. When every tooth is caught and released by a corresponding hole, it creates a diverse musical note. 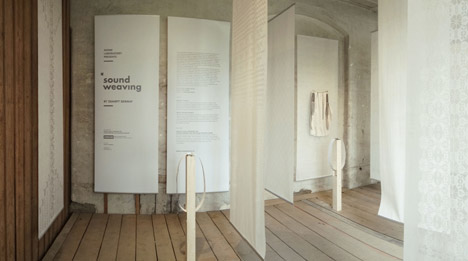 “Soundweaving adds an additional dimension to classic embroidery, activating multiple senses and inspiring visitors to interact given that anyone to go to the exhibition can attempt it for themselves,” mentioned the designer, who is studying an MA in textile style at the Moholy-Nagy University in Budapest. 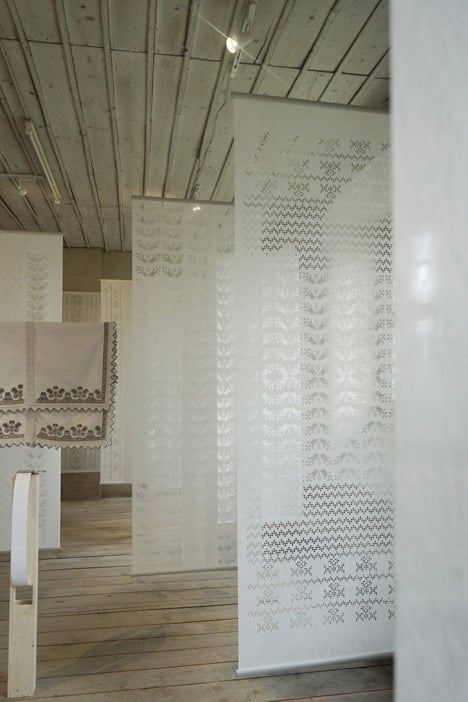 Punch cards are currently utilized in weaving machines to plan patterns in the exact same way that they are utilized in musical instruments, such as barrel organs, to make music. It was this connection that inspired the project. 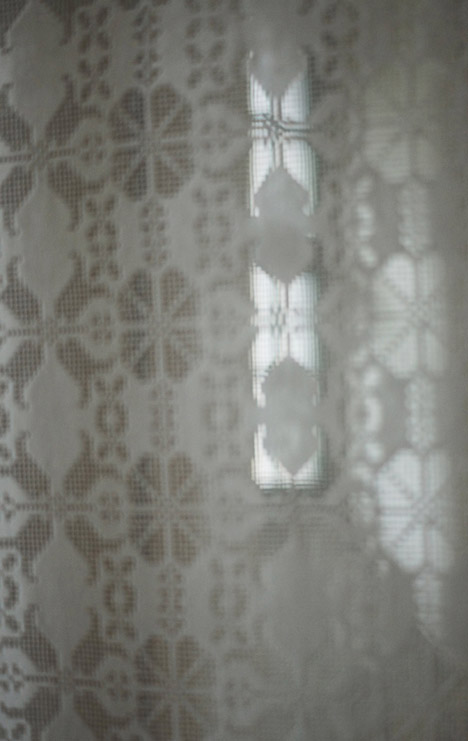 “Even though I was operating in the weaving workshop, I became intensely fascinated by the punchcards and their use in weaving machines,” Szirmay told Dezeen. “I recalled that barrel organs with punched tapes in my childhood worked by the very same principle.” 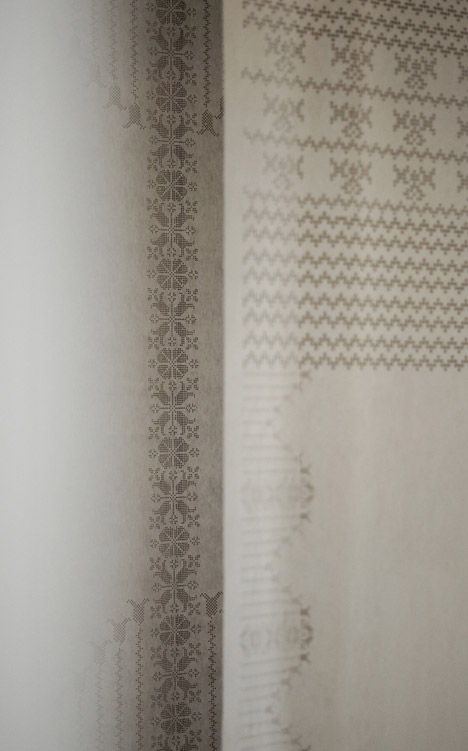 Hunting at cross-stitching as a pattern of pixels, Szirmay assigned a note on a musical score to each and every stitch, manually punching patterns from standard folk costume bodices or the ends of pillows through the paper and fabric cards. 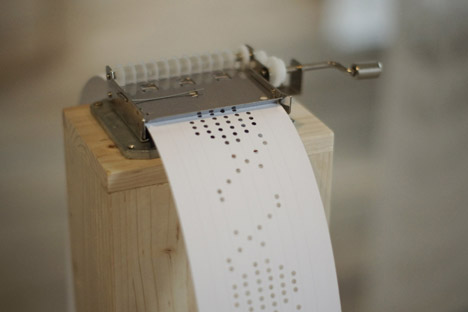 “I utilised to do folk dancing and wore classic Hungarian embroidered clothes,” the designer stated. “Contemplating and taking it a step further, I was curious to uncover out what cross-stitched patterns may sound like.” 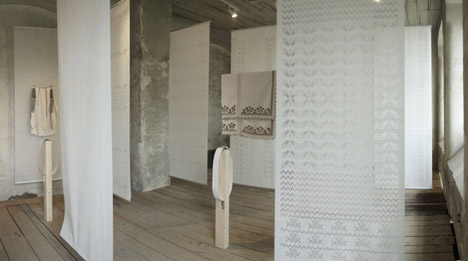 The project was first shown at her university’s presentation space for the duration of Vienna Style Week final September, where larger laser-reduce textile pieces were hung vertically in lines about the sound machines. 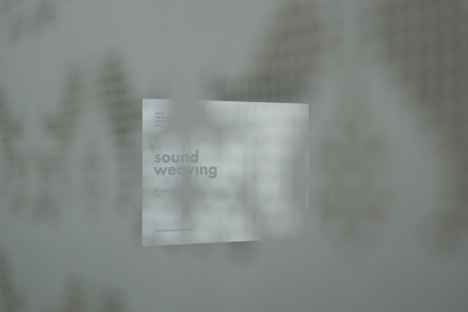 This was to supply a visual reference to the layered character of sound editing software, exactly where person melodies are displayed separately. 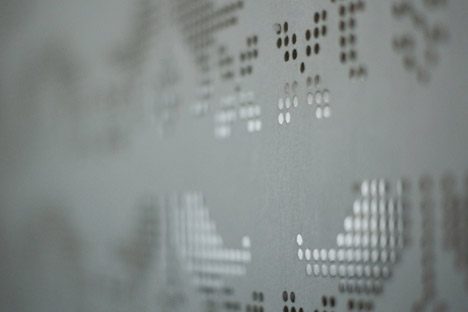 The layers of textiles were offset, mimicking time intervals in music identified as a “phase” or “canon”. 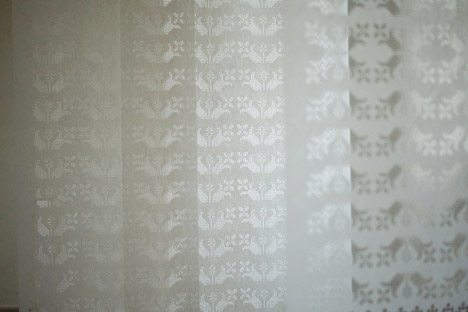 “The principles of composition are comparable to textile style. Both areas use the prime form, inversion, retrograde and retrograde inversion,” stated Szirmay. “I played with these transformations in the creation of the punchcards with the assist of musician and composer Bálint Tárkány-Kovács as co-producer.” 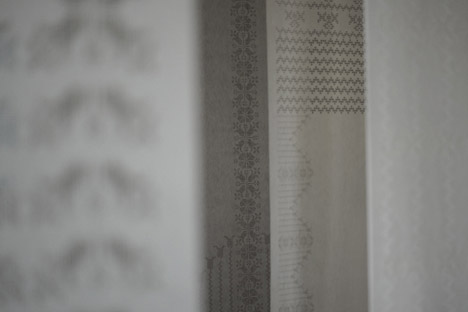 Soundweaving is at the moment on show at the Heimtextil trade fair in Frankfurt, which concludes these days.

Photography is by Sándor Fövényi.