Installations that demonstrate Yayoi Kusama’s obsession with polka dots are on show at the Louisiana Museum of Contemporary Artwork in Denmark, as component of an exhibition that presents 6 decades of the Japanese artist’s operate . Divided into six themed areas – Sprouts, Infinity, Accumulations, The Priestess of the Polka Dots, Cosmos and Kusama’s Globe – In Infinity brings together almost everything from the 86-yr-previous artist’s early drawings and sketchbooks, by way of to her distinctive polka dot installations.

Nicely acknowledged for her use of repetitive spot patterns, Kusama has been the subject of significant exhibitions in the US, Uk, Taiwan and Mexico, though In Infinity is the 1st Scandinavian retrospective of her work. 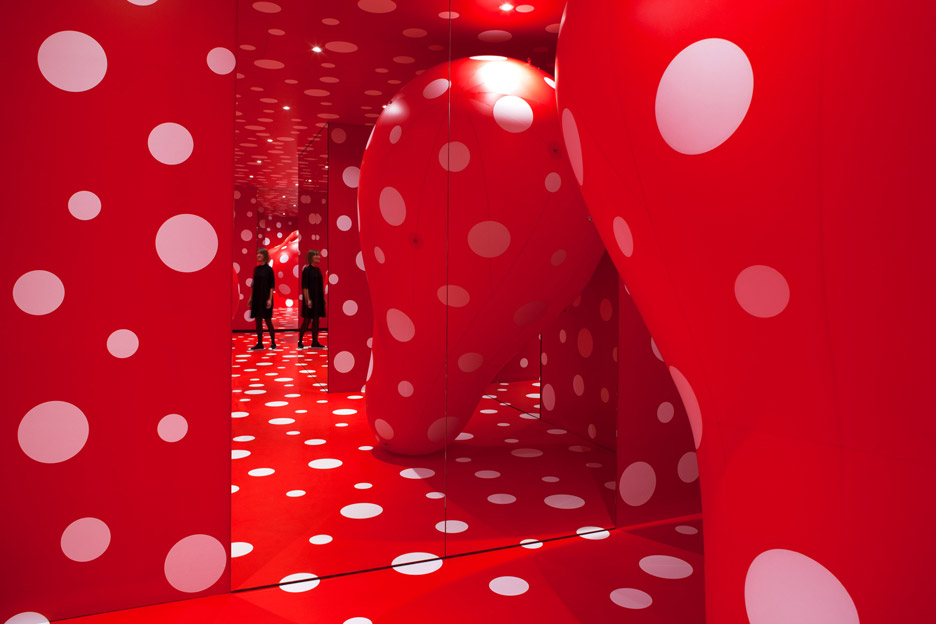 Crucial pieces on display contain Kusama’s Infinity Nets paintings – canvases covered in minute dots – and unique design and style objects and costumes designed while the artist was working the Kusama Fashion Firm in the 1960s. 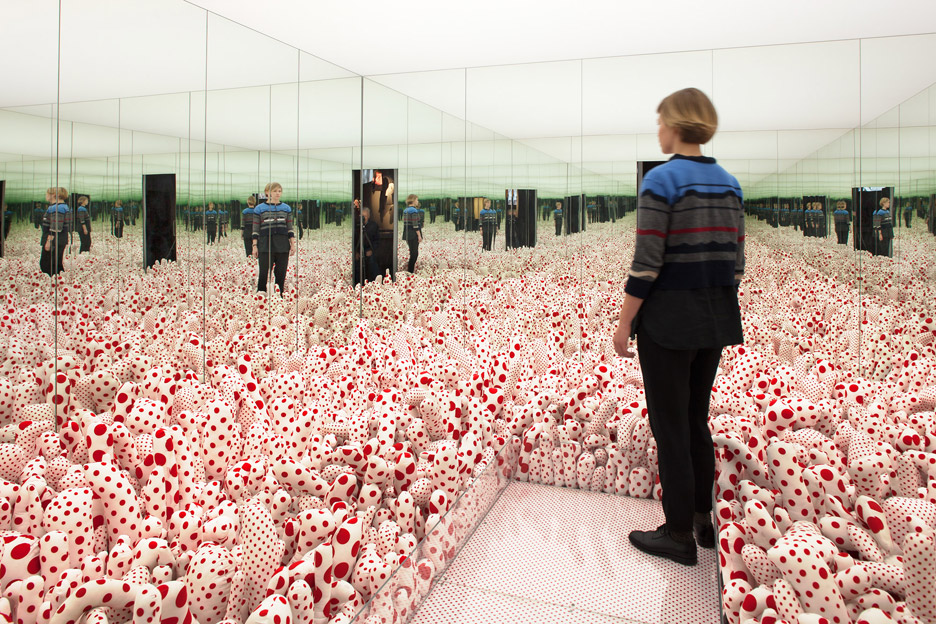 The artist’s Polka Dot Adore Area installation, which was 1st shown in 1967, has been restored and is on display in full for the 1st time since the 1960s. 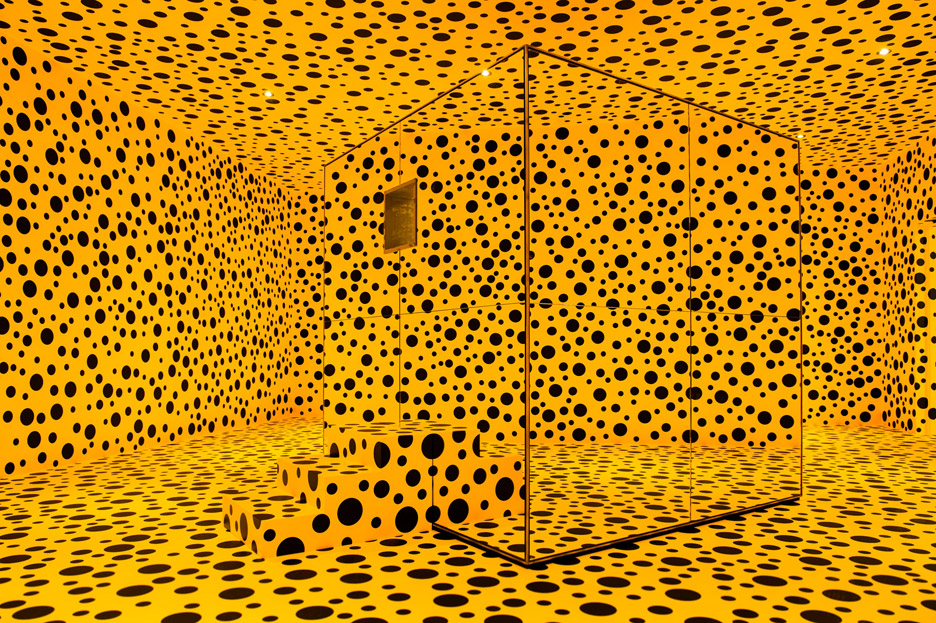 Several paintings and sculptures that had previously not been shown outdoors of Japan are included, as well as a series of sculptural pieces covered in soft white protrusions. Far more recent collaborations with vogue brands Issey Miyake and Louis Vuitton are on demonstrate, like a complete-scale recreation of the multi-tentacled spotted window decoration produced for Vuitton. 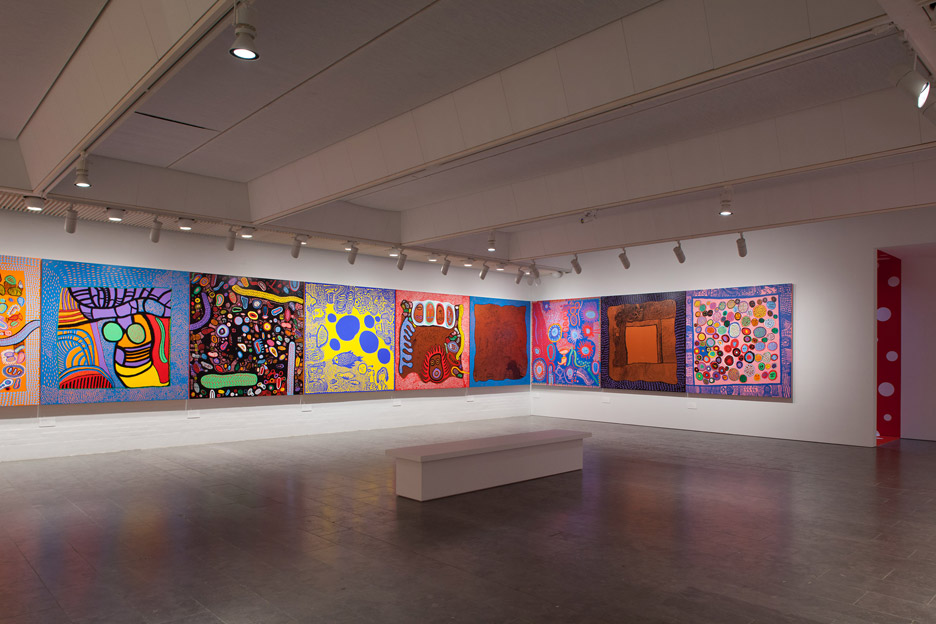 The artist collaborated with the fashion label in 2012, for which she created a assortment of garments and a idea retailer at Selfridges division keep in London. The exhibition closes with Kusama’s My Eternal Soul series of paintings – an ongoing task. 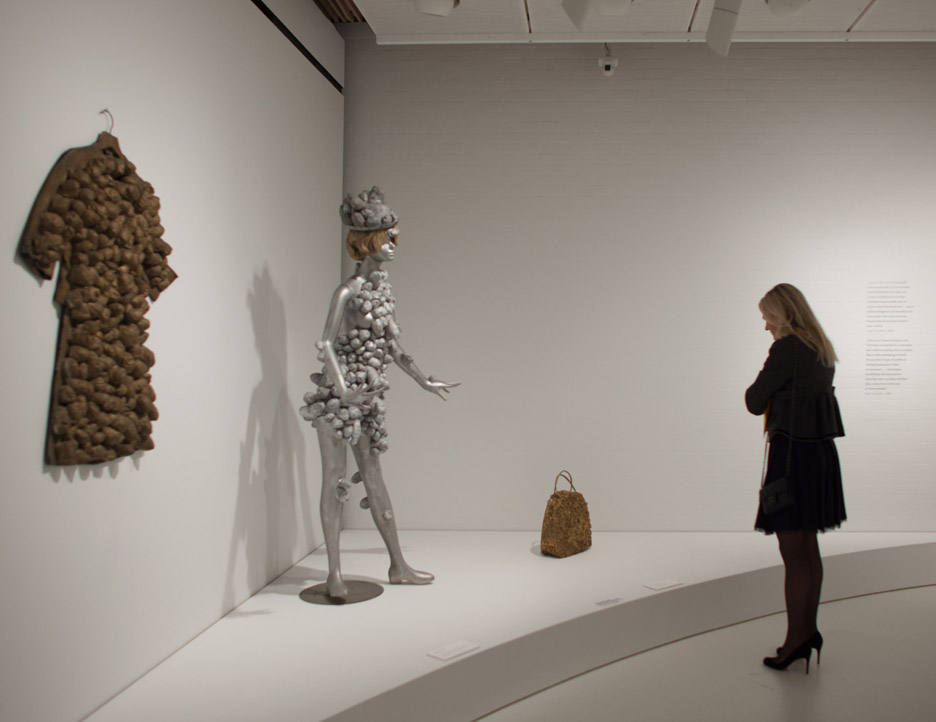 In Infinity opened on 17 September 2015 and continues until finally 24 January 2016 at the South Wing of the Louisiana Museum of Modern day Artwork, located on the coast north of Copenhagen. 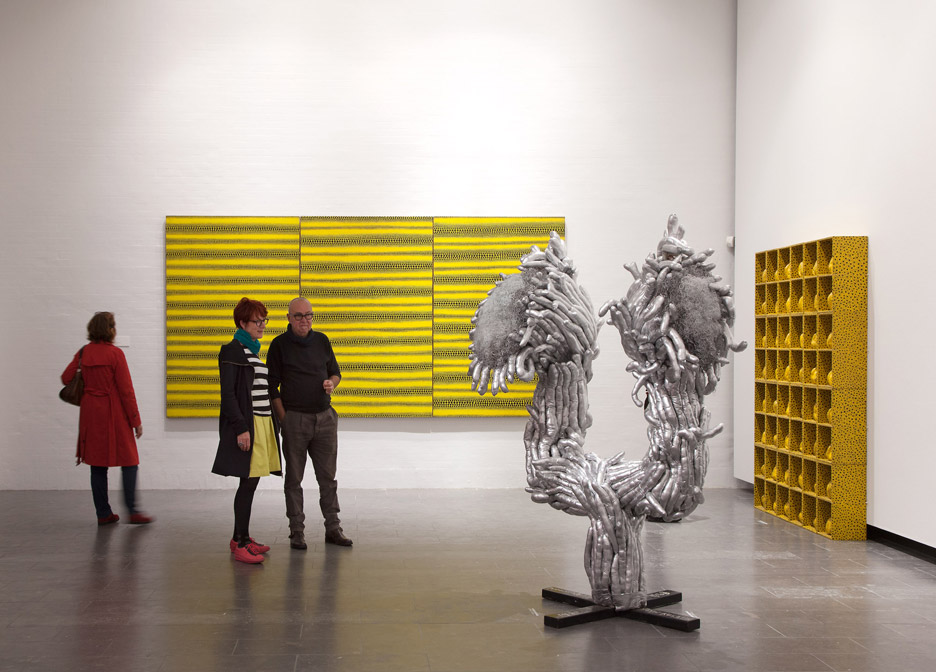 Earlier this yr the museum hosted the third and final of its Architecture, Culture and Identity exhibitions, with a key survey of architecture and design in Sub-Saharan Africa. 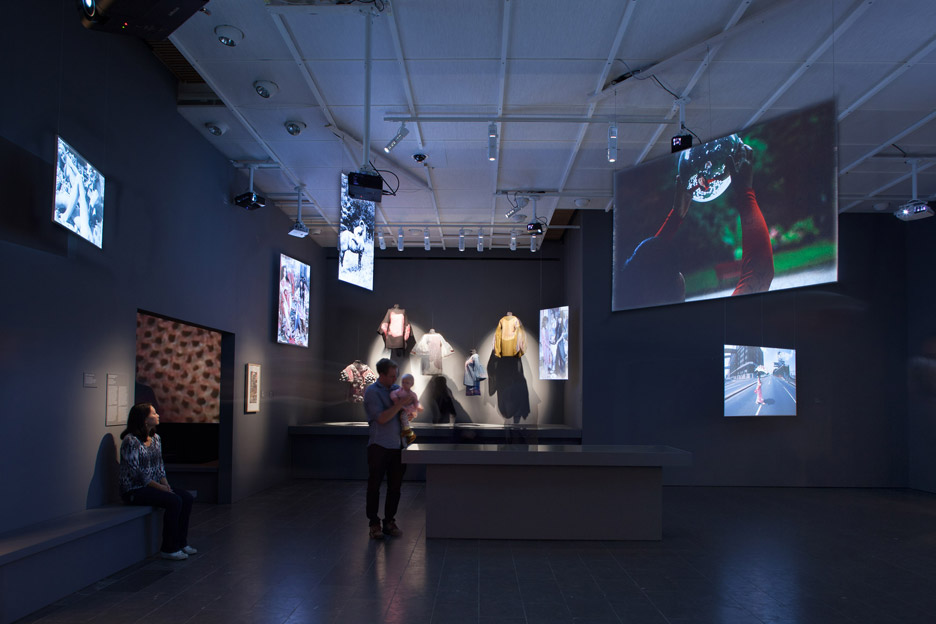 In 2014 Danish-Icelandic artist Olafur Eliasson filled an whole wing of the constructing with a landscape of stones, meant to emulate a riverbed.