Security company Yale has partnered with Google-owned domestic engineering firm Nest to release a door lock that can be remotely managed.

The oval-shaped Linus lock has a pared-back digital interface that demonstrates white numbers on a black background – which house owners can use to input their accessibility code. The door can also be locked or unlocked by touching a telephone to the device.

According to Nest – obtained by Google for \$3.2 billion in 2014 – the Linus is the 1st lock that will allow customers verify if the door is open, create pass codes for people, and track who has been to visit. 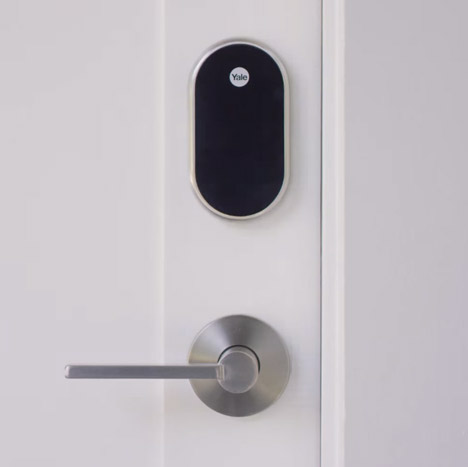 Linus can be remotely controlled via the Nest app, and users can get notifications on their mobile phone announcing who has unlocked the door, as well as reports detailing previous entry background. A video released by Nest shows a homeowner getting notified when the dog walker has arrived, for instance.

The app can be utilized to develop temporary pass codes, which can be revoked at anytime. For additional peace of thoughts, Linus will automatically lock itself if the user forgets to do so.

Named following Yale founder Linus Yale, the lock is the first product to use Nest’s Weave platform, which was just lately opened to developers to allow them to generate goods that can connect with the app, and other Nest products. 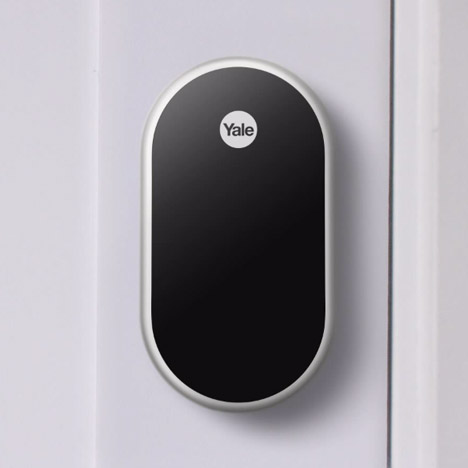 Objects are connected using the Thread protocol, which does not need to depend on Wi-Fi for communication, and will carry on to function if a single gadget in the network runs out of energy or ceases to function.

“Our founder Linus Yale invented the authentic cylinder pin-tumbler lock in 1843, and we’ve been perfecting the door lock ever given that,” stated Jason Williams, common manager at Yale.

“Now, by combining our knowledge in door lock protection with Nest’s knowledge of the linked residence, we’re capable to to generate a connected door lock that can do much more than any other lock on the market to hold homes safe,” he added. 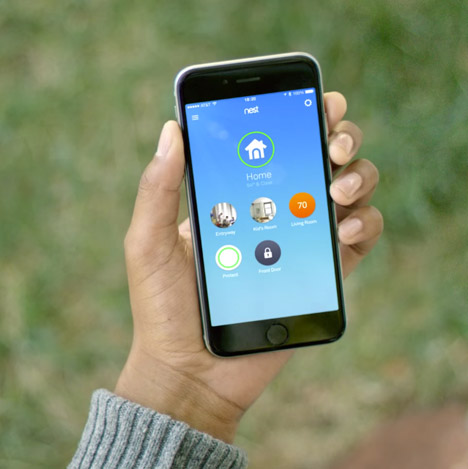 The solution is set to be launched in early 2016 and, in accordance to Yale, can be installed by merely replacing standard deadbolt hardware.

In an interview with Dezeen, Nest CEO Tony Fadell claimed that each and every electrical gadget in the property would be linked to the web inside a decade.

So far the firm has launched an net-enabled thermostat that can discover homeowners’ heating preferences, a sensor that can detect carbon monoxide and shut down the boiler, and a camera that enables consumers to keep track of their house remotely.