London Design Festival 2014: in our second movie for designjunction, Deborah Spencer introduces the stores that took part in this year’s West End Design Quarter, including The Conran Shop, Domus and Another Country.

The initiative is “all about promoting design in the heart of central London,” designjunction director Deborah Spencer claims. 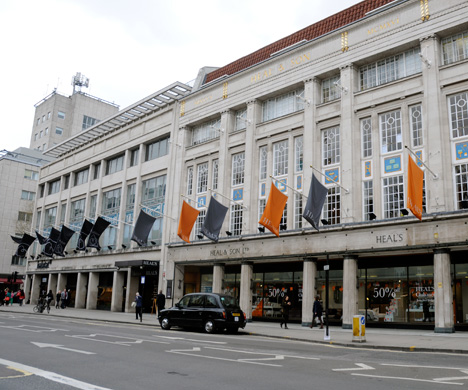 “During London Design Festival designjunction has been the hub of central London over the last few years,” she says.

“What the West End Design Quarter does is encourages people to spend the entire day in central London. They can go to designjunction in the morning and then they can spend the afternoon shopping.” 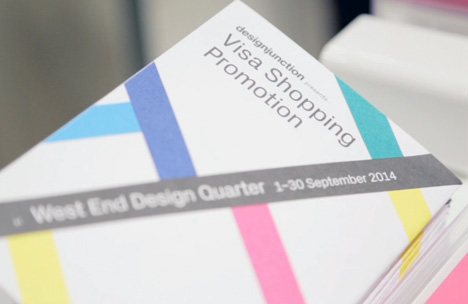 Many of the stores taking part were running special offers during the week.

“This year we’ve collaborated with Visa to run a shopping promotion,” Spencer explains. “If you’re a card-holder, you can get discounts all across the West End.” 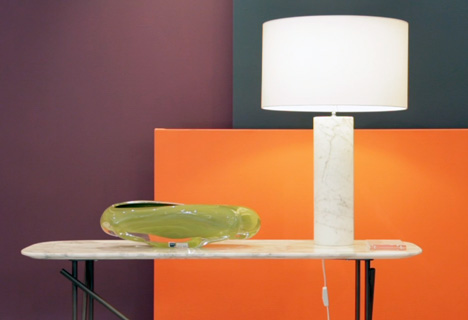 Side table by Magnus Long for The Conran Shop

One such store was The Conran Shop, which also launched a new range of furniture by Magnus Long. 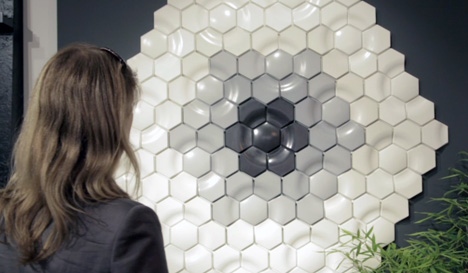 Other stores and showrooms put on special installations during the week, such as Domus tiles, who worked with Sam Frith to create an installation of his new tile collection for Kaza Concrete. 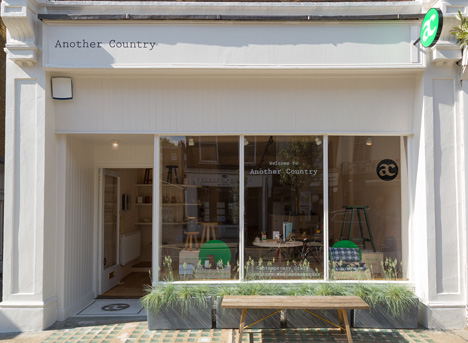 Smaller, boutique brands also took part. Furniture brand Another Country, which launched a new light by Canadian designer Dana Cannam, worked with Cereal magazine and Phaidon books to create a quite place where people could retreat from the hustle and bustle of the festival. 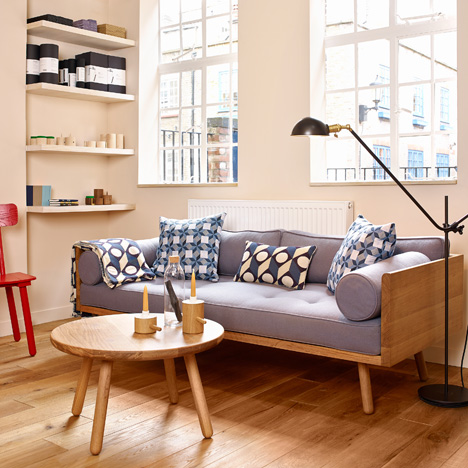 “This is the first LDF where we decided to do something in store,” says Another Country founder Paul de Zwart. “We created a reading room concept, kind of creating a respite place for people to come in during the week.” 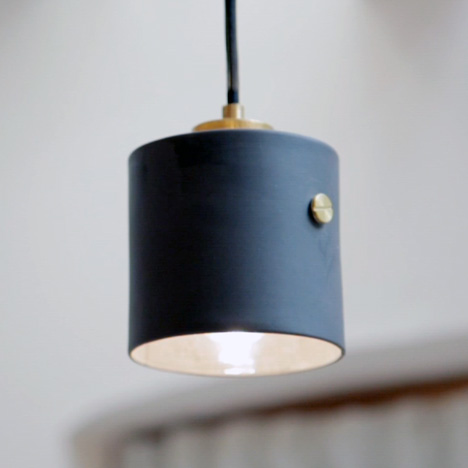 First Light by Dana Cannam for Another Country 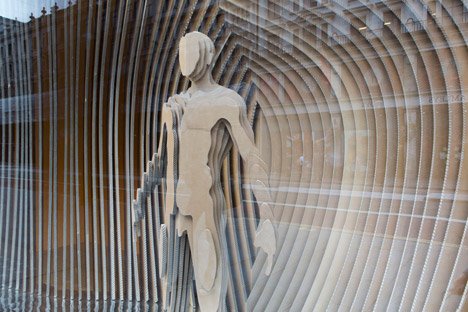 “RIBA have connected architects with leading showrooms, so all across Regent Street you can see incredible installations,” Spencer says. “It’s literally a mile walk up the road to see all of them.” 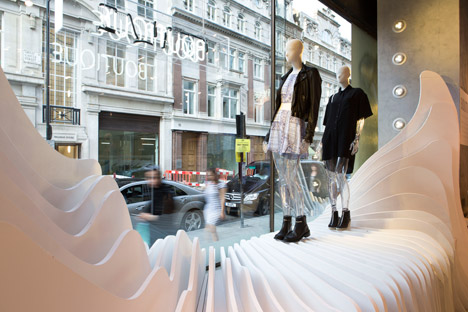 The music featured in the movie is by Junior Size. You can listen to the full track here. 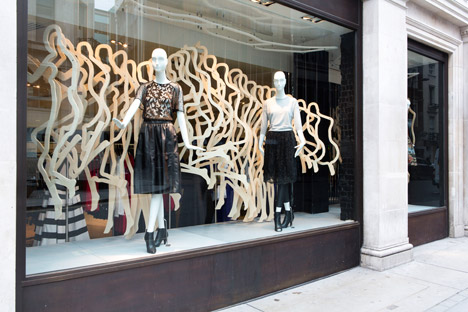 The Re-Love Project Auction Is Live!