Swedish layout studio Stoft has designed a range of organically shaped ceramic plant pots that can nestle inside a single another . 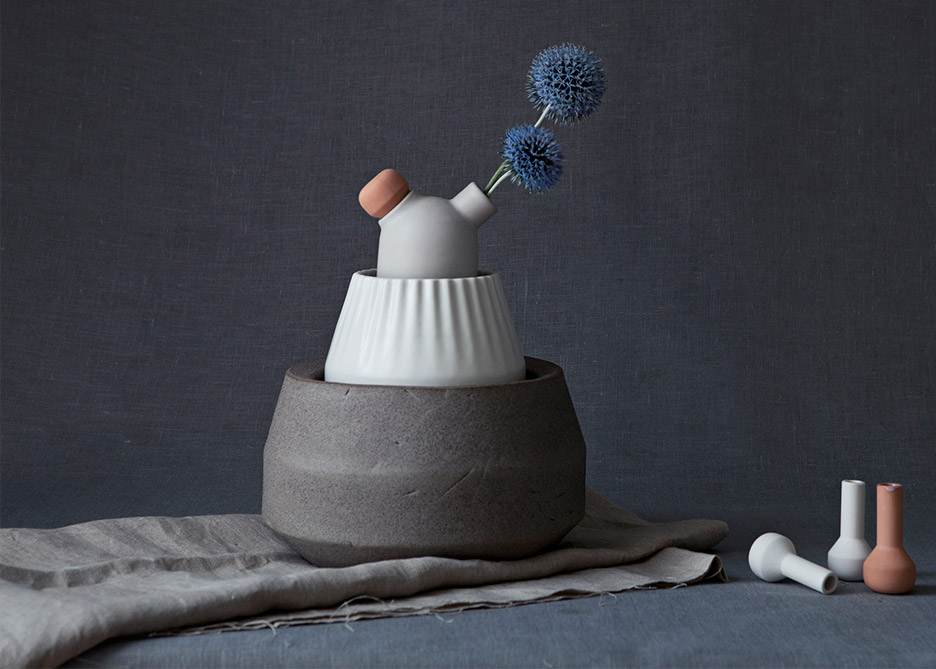 Each of the vessels in the four-piece Biophilia line represents a diverse stage in a plant’s daily life – from seedpod to bloom – with the shapes taking reference from the kinds of each and every.

“At a first glance the objects seem quite sick-matched, possibly like the seed before it blossoms or like a chestnut within its shell, but at a closer see one can notice how the all have evolved from a typical origin and form a unity,” stated Stoft. 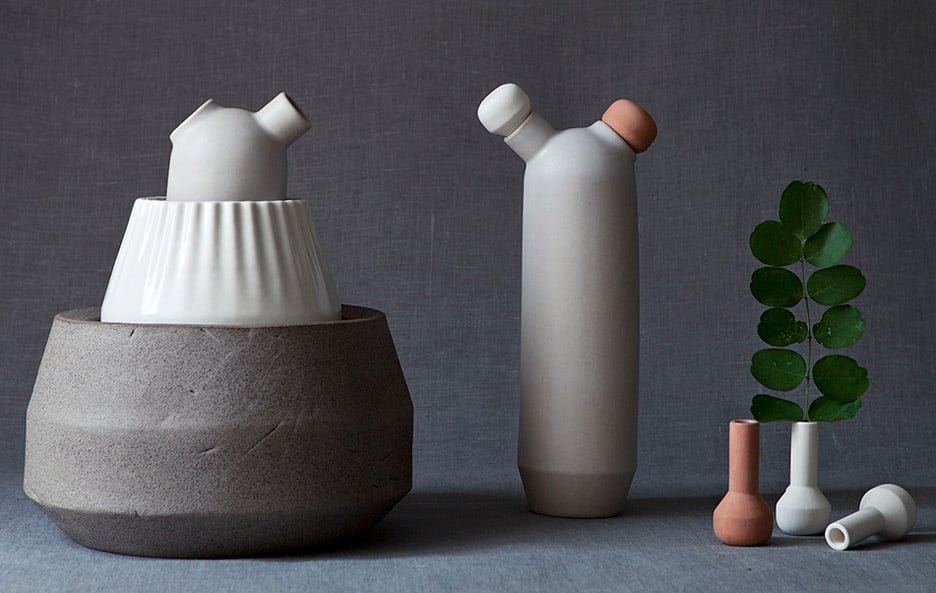 The dark grey Capsula stoneware bowl resembles “the protective seedpod from which every thing commences”, although the white porcelain Petalis vase has a rippled neck to signify a plant about to blossom. 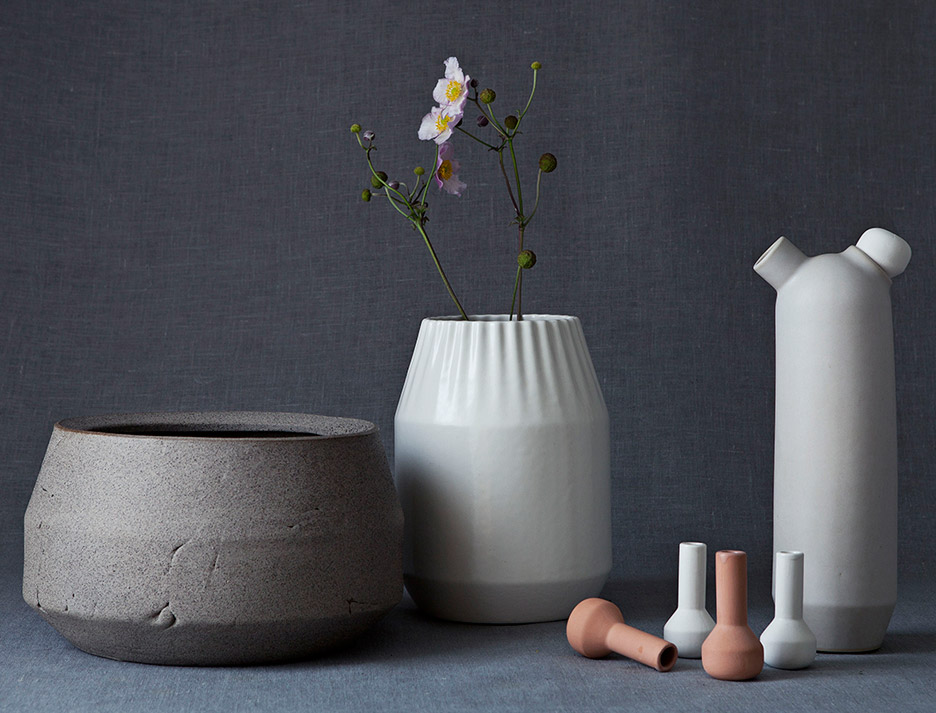 The shapes of branches are echoed in the oblong Truncus pitcher, which has two pipe-like openings at the prime that can hold the small earthenware Spore vase – developed for seedlings. 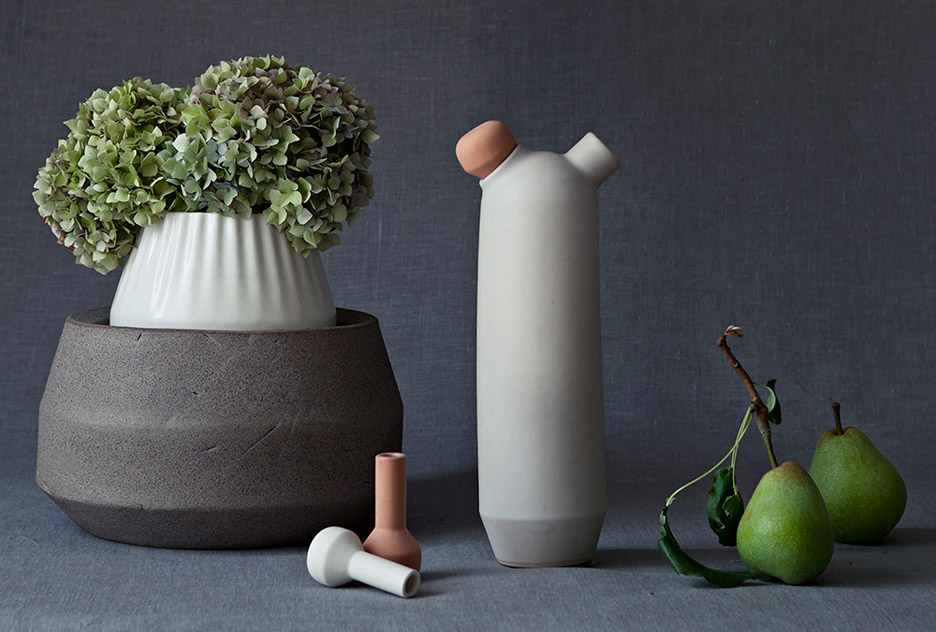 Due to their reducing width, each of the vessels can be stacked inside one an additional, generating multiple possible combinations. 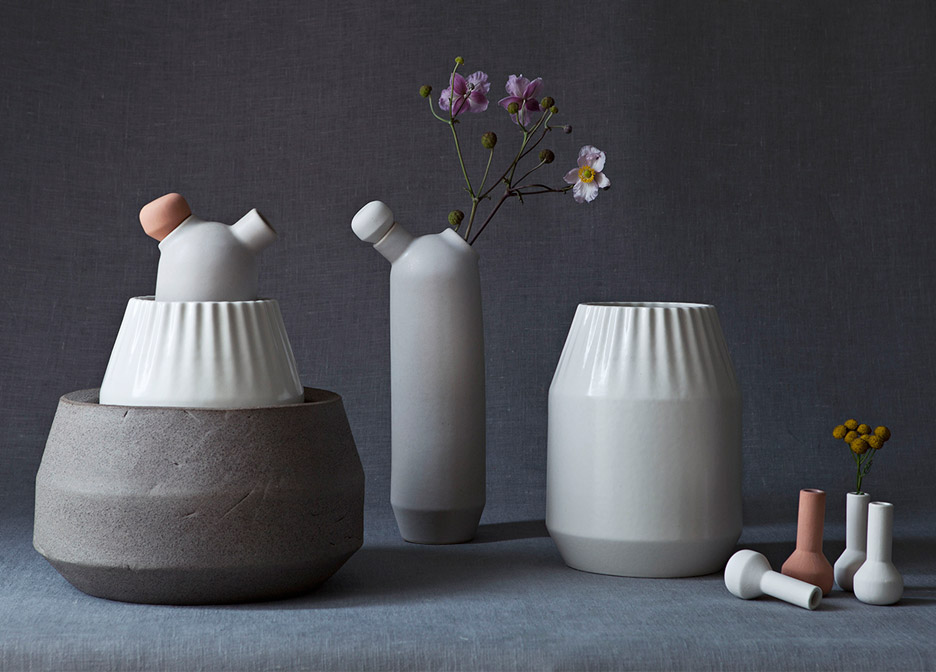 “Biophilia describes man’s instinctive really like and fascination for species, organisms and processes in nature,” the studio said. 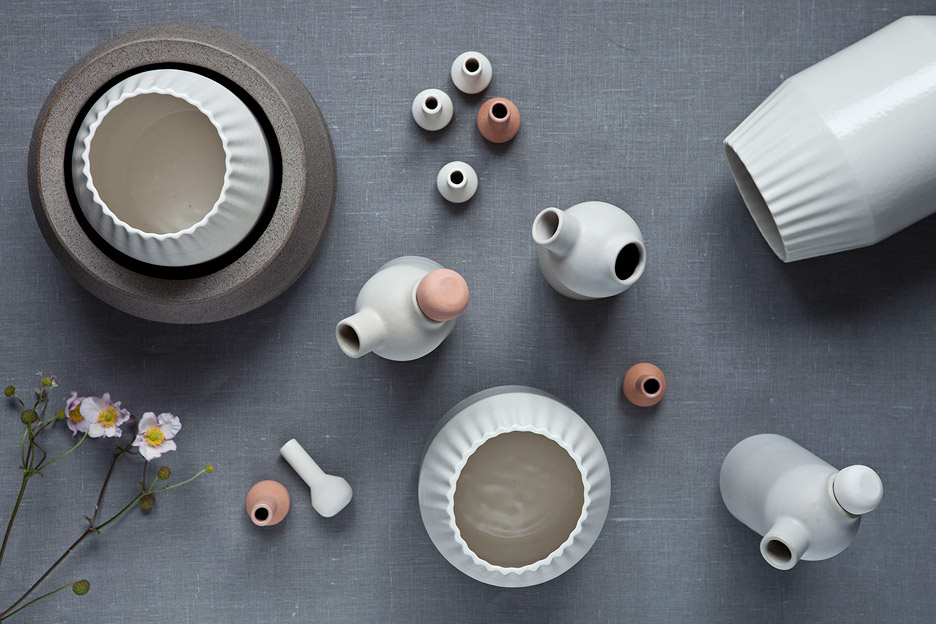 “The clay that for 1000’s of years has been shaped by nature has in this task formed new species. The collection symbolises how new production choices and collaboration models can be employed to build the handcrafted manufacturing and make it expand once again.” 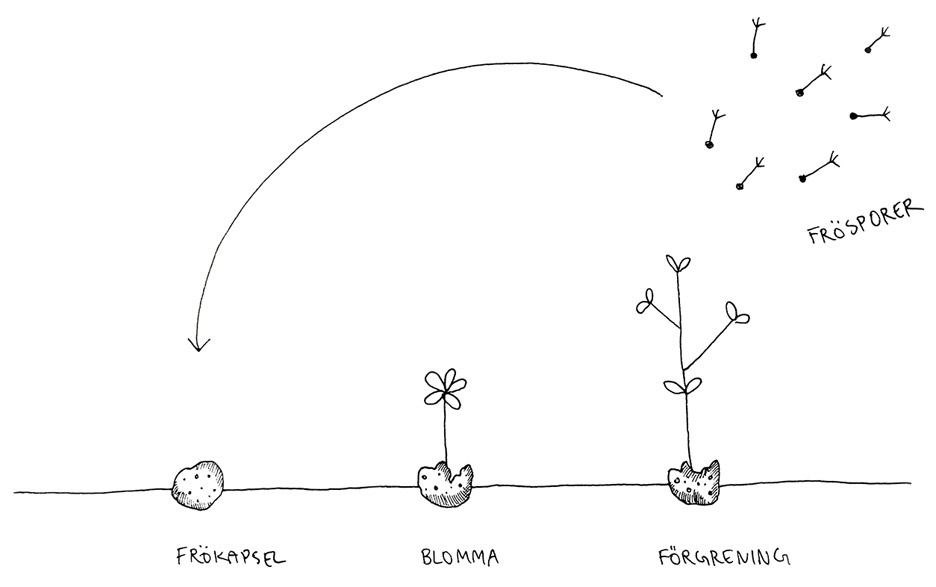 The assortment was manufactured in partnership with Swedish ceramics producer Zol Artwork, and was designed for exhibition The New Map. 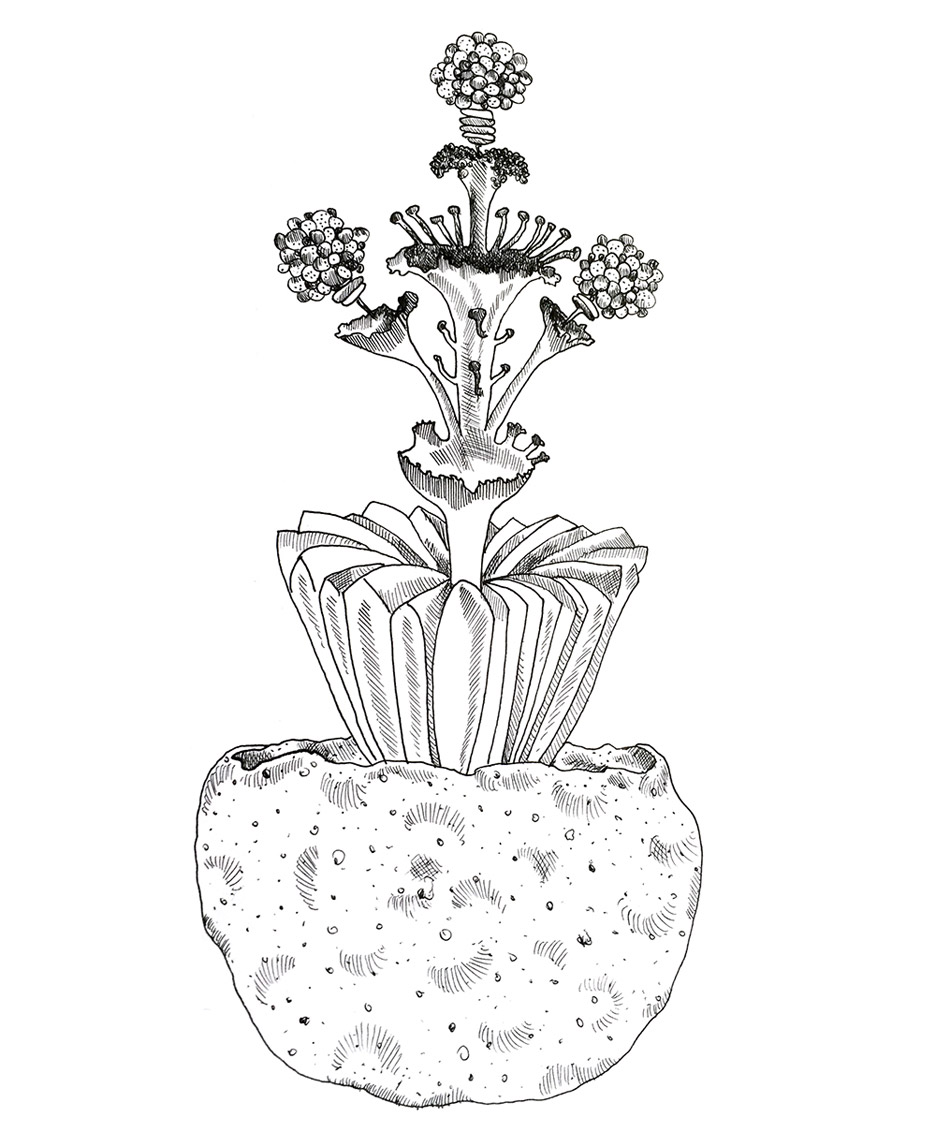 The present paired 24 designers with 24 producers in Sweden, with a emphasis on demonstrating the prospects of neighborhood production. The exhibition is on display at the Type/Design and style Center in Malmö until 15 November 2015.

Photography is by Ulrika Kestere.