Designers Jonas Edvard and Nikolaj Steenfatt have employed a new material made from seaweed and paper to generate a chair and a collection of pendant lamps.

Royal Danish Academy of Fine Arts graduates Jonas Edvard and Nikolaj Steenfatt harvest fucus seaweed – a type of algae – from the Danish coastline, prior to drying and grinding it into a powder. 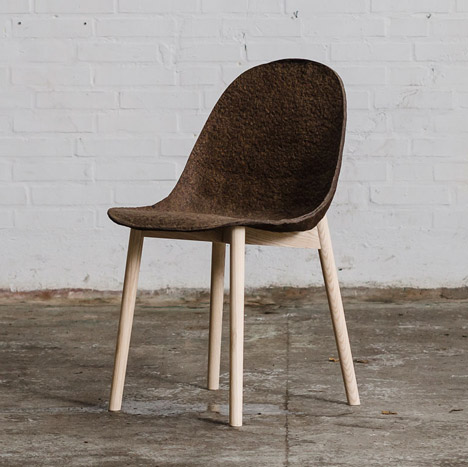 It is then cooked into a glue, exploiting the viscous and adhesive impact of alginate – a natural polymer discovered in the brown algae.

Combining the seaweed glue with paper results in a tough and sturdy material equivalent to cork, which is then moulded into the merchandise in the Terroir Project collection. 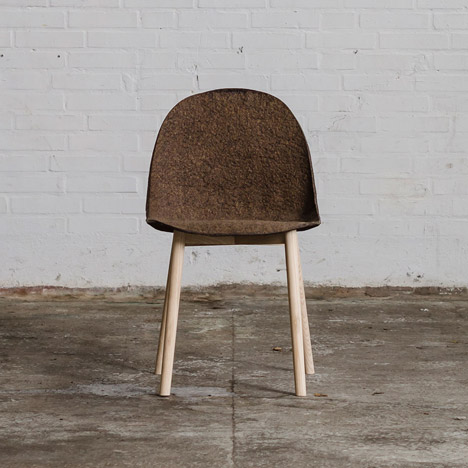 “The 1st factor individuals do is to smell the object,” Edvard told Dezeen. “They just stick their nose into the material, like possessing a breath of fresh air.”

“Soon after realising it is made from seaweed individuals are very excited that anything regarded useless and smelly can be utilised to develop sustainable furniture.” 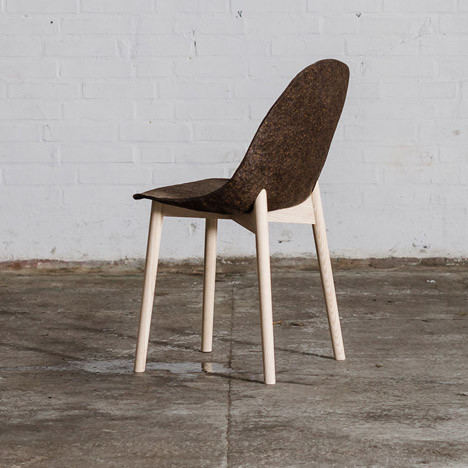 The combination of the materials alone is enough to kind a sturdy chair that can take the weight of a sitter.

“As most people do not know the actual strength of the alginate, they typically think we put some extra glue inside, but it is only seaweed and paper,” mentioned Edvard. 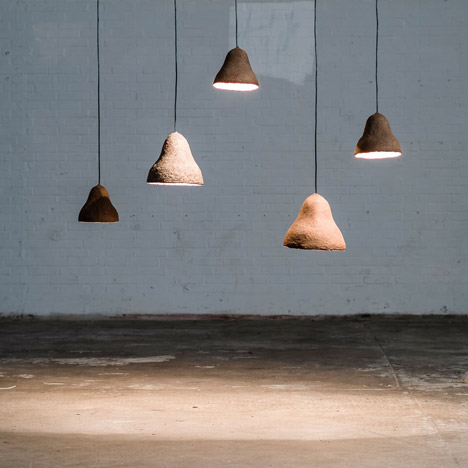 The colour of the material is determined by the various species of seaweed – ranging from dark brown to light green.

Each the chair and lamp are produced utilizing fucus, a widespread brown algae found on rocky shorelines about the globe. The chair has ash wood legs, and the lamps are available with a diameter of 18 or 25 centimetres. 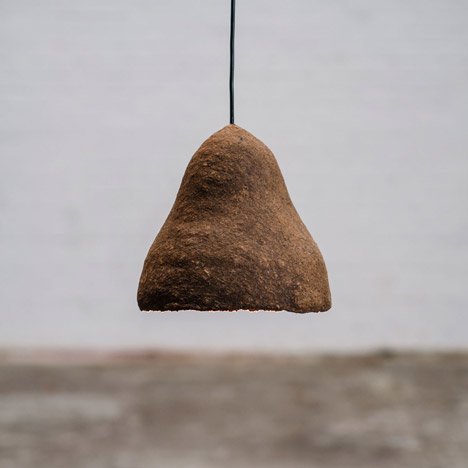 “For the design and style of the Terroir lamps and the Terroir chair we wanted to produce a fundamental shape and silhouette, which gave concentrate to the new material displaying the surface and colour accessible,” Edvard mentioned.

“We wanted to express the moulding abilities that the material had, by making soft curved shapes enabling for maximum strength and minimum weight.” 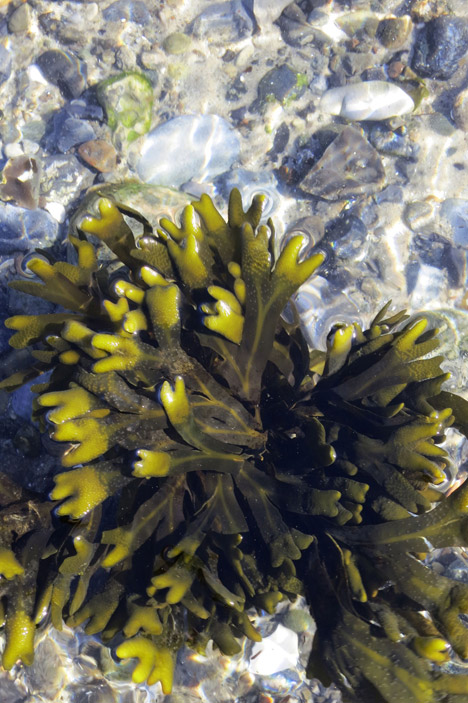 Seaweed includes high quantities of salt, which acts as a preservative and a all-natural flame-retardant.

The material can be broken down and reused, or recycled as natural fertiliser, as it includes large amounts of nitrogen, iodine, magnesium and calcium. 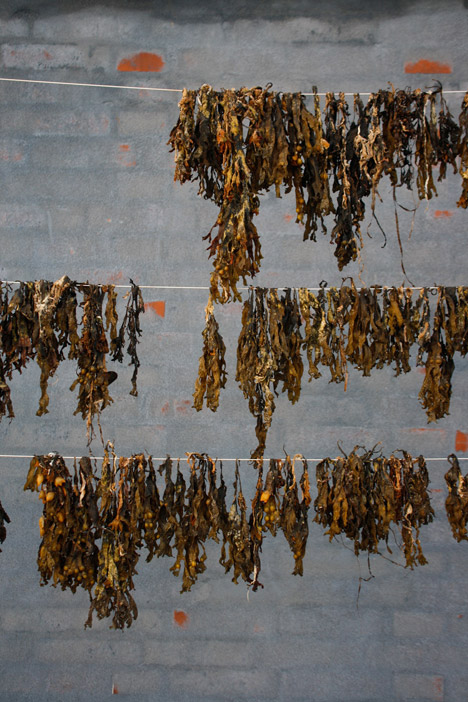 “Our interest in seaweed came from every day encounters” said Edvard. “When walking along the beach or taking a swim in the summer, you swiftly face the problem of seaweed. [But] when it dries up on the beach it becomes super challenging and sturdy.”

Designers are increasingly experimenting with seaweed and other types of algae. Seaweed has lately been utilized as architectural cladding and lampshades while algae has been utilised as a base material to generate a yarn for weaving rugs and a dye for colouring textiles. Algae has even been implemented as an power source to energy buildings. 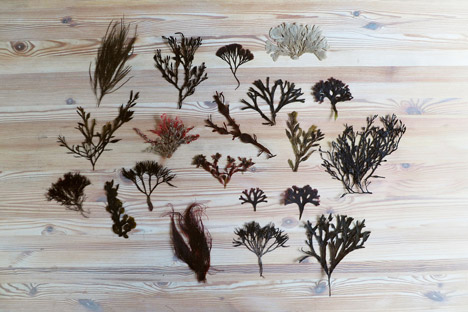 “We wanted to use this abundant material in a way it hadn’t been utilized ahead of,” Edvard explained.

The project follows research into nearby components by the Danish design duo, each of whom have masters degrees in product and furnishings style from the Royal Danish Academy of Fine Arts’ School of Design and style.

Photography is by Emil Thomsen-Schmidt.