Music: French director Porthé has animated a series of cubes to zoom out from the scale of an atom to a whole universe for this video for producer 20syl.

Describing his work as “translating what we hear into photos,” Porthé worked with 20syl – AKA Sylvain Richard – to generate imagery that fitted alongside the electronic track Back &amp Forth. 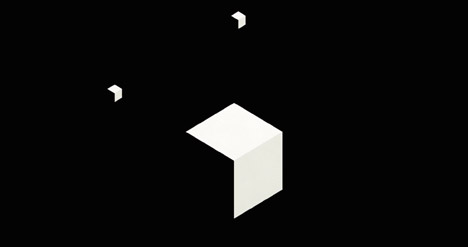 “I’ve always liked 20syl’s perform,” Porthé advised Dezeen, “I sent him an animation, he liked it and composed a song for it.”

The video commences at an atomic scale, with cube-shaped electrons orbiting a bigger nucleus. 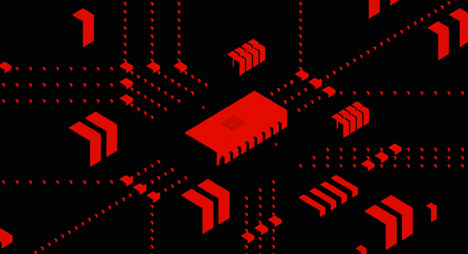 The cubes commence to coalesce into bigger particles and then morph into components of microchips, although the see constantly zooms out to reveal more substantial and more substantial structures. 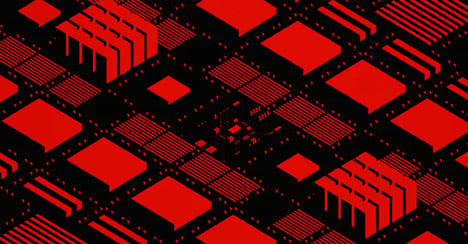 “The pictures convey what the music implies and illustrate the development and evolution of the song,” mentioned Porthé. 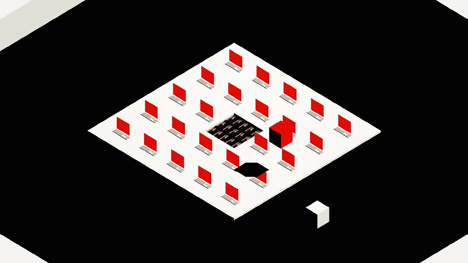 Presenting animated keyboards, computer systems, then buildings and cities, the video continues to zoom even more outward until it passes via the solar technique and out into the vastness of area. 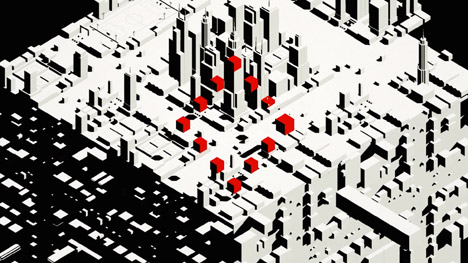 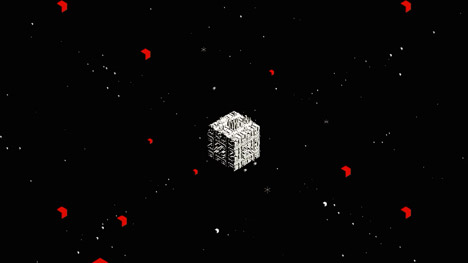 A colour scheme of red, black and beige runs all through the video, which is completely presented in an isometric format – strictly utilizing lines and edges that are vertical or angled 30 degrees from horizontal. 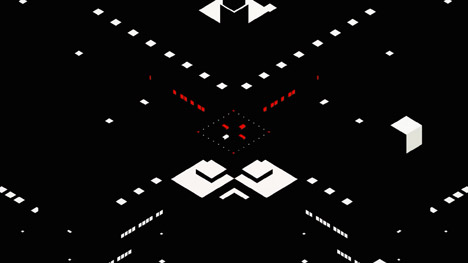 “Electronica is digital and natural,” Porthé said. “The shapes are cubic Minimalist and the colour red represents the electrical power of the sound.” 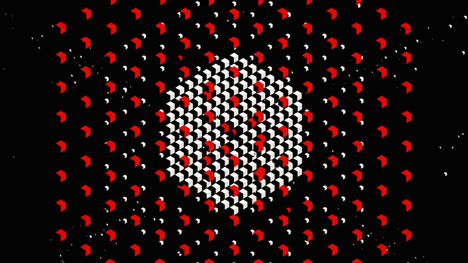 The director created the images entirely employing Abode Illustrator computer software and assembled them with each other into an animation with Following Effects. 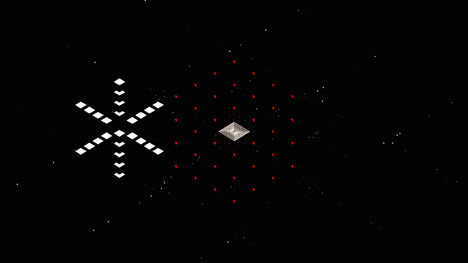 The music video took between four and 5 weeks to complete from conception to completion.

Back &amp Forth is taken from 20syl’s Grounds II EP, launched earlier this year.