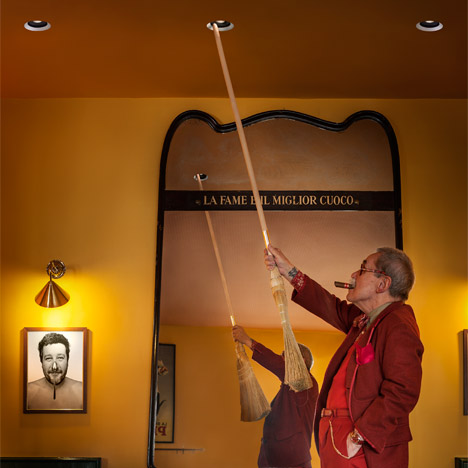 Designer Philippe Starck has designed a spotlight that can be adjusted with a broomstick.

The French designer – very best acknowledged for merchandise which includes the Juicy Salif lemon squeezer and the Louis Ghost Chair – got the concept for the item soon after viewing a waiter utilizing a broom manage to reposition the lighting in a New York restaurant.

“And I explained, it is so straightforward!” Starck informed Dezeen. “We have invented a new way of turning [the spotlight], we have developed a circle where the broomstick fits in to change the light.”

Named Freesixty, the flush-mounted spot light is made by Flos and is portion of Starck’s new collection of LED lights for the Italian brand. The lamp can be rotated by way of 360 degrees. 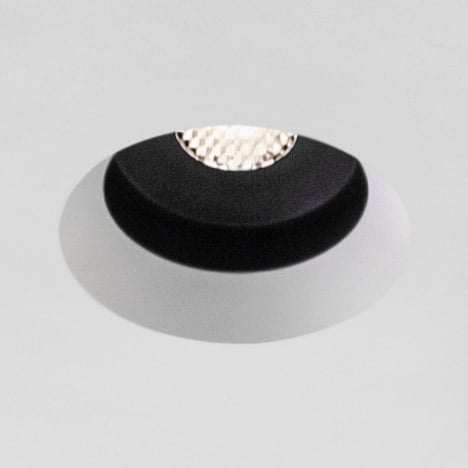 Starck said it was crucial to be capable to direct the light beam in restaurants, in purchase to create “a lovely spot of light in the ideal centre of the table, like a candle.”

Even so tables are usually repositioned, that means the spotlights need to have to be very easily adjustable.

The low-tech broomstick answer was far better than large-tech methods such as remote-managed lights, which have been also costly, Starck said.

“There are remote-handle spotlights, which are really expensive no one can afford it,” he stated. “I’ve experimented with to put it in all my architecture and nobody pays for that.”

Starck has made a particular telescopic stick to use with the light – though a typical broom handle would work as effectively.

The designer – who describes himself as an “inventor, creator, architect, designer, artistic director” – has also not too long ago launched a assortment of electric bicycles and a series of prefabricated homes.