Next Architects has completed its Batbridge in South Holland, which integrates spaces for bats to roost in throughout different seasons . 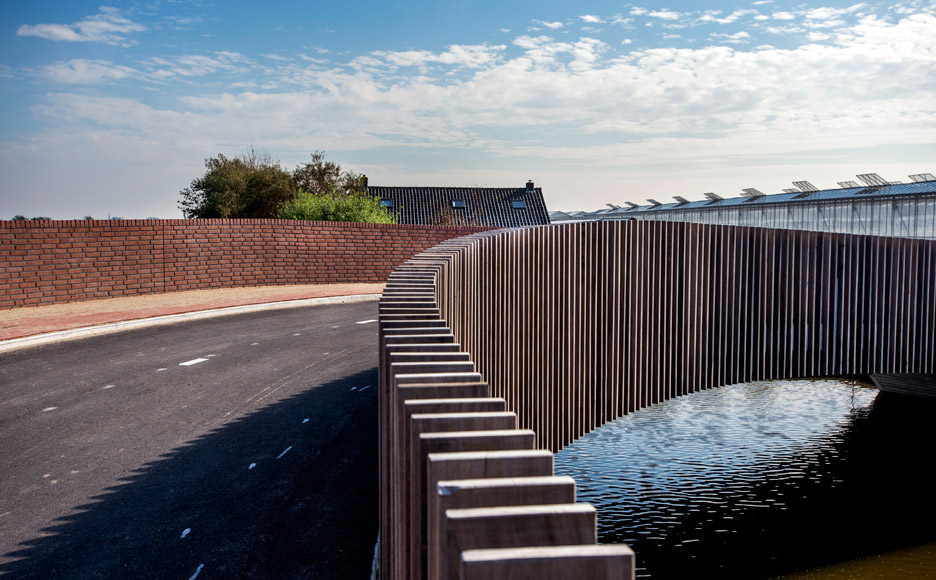 Now “ready for habitation” in accordance to its designers, the bridge spans the Vlotwatering river in the town of Monster – an important all-natural pathway for the local bat population. 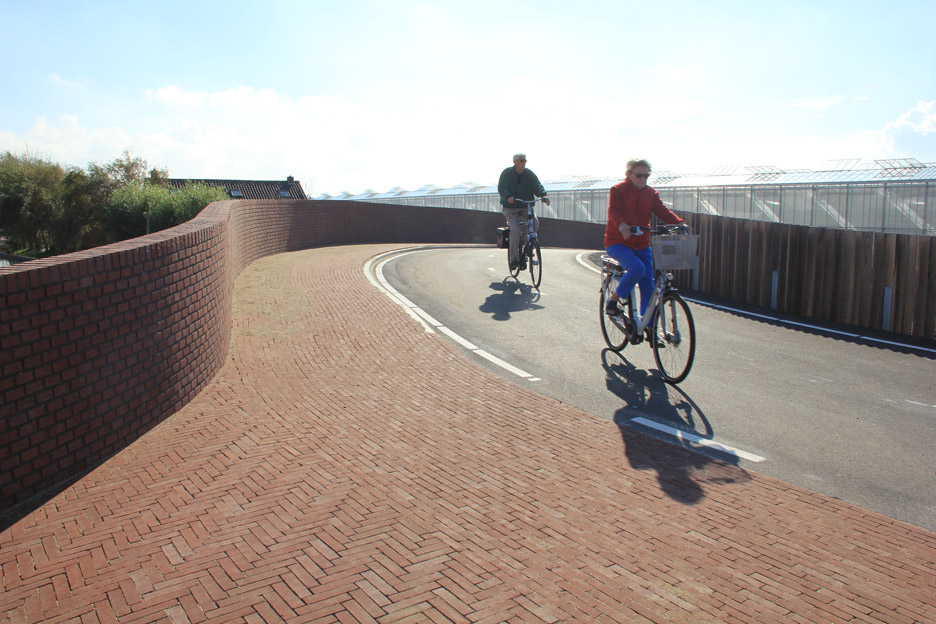 The curving bridge is 70 metres lengthy and seven metres wide, and functions as a crossing for both pedestrians and cyclists. A barrier of wooden slats runs along one side, while the other features a red-brick wall. 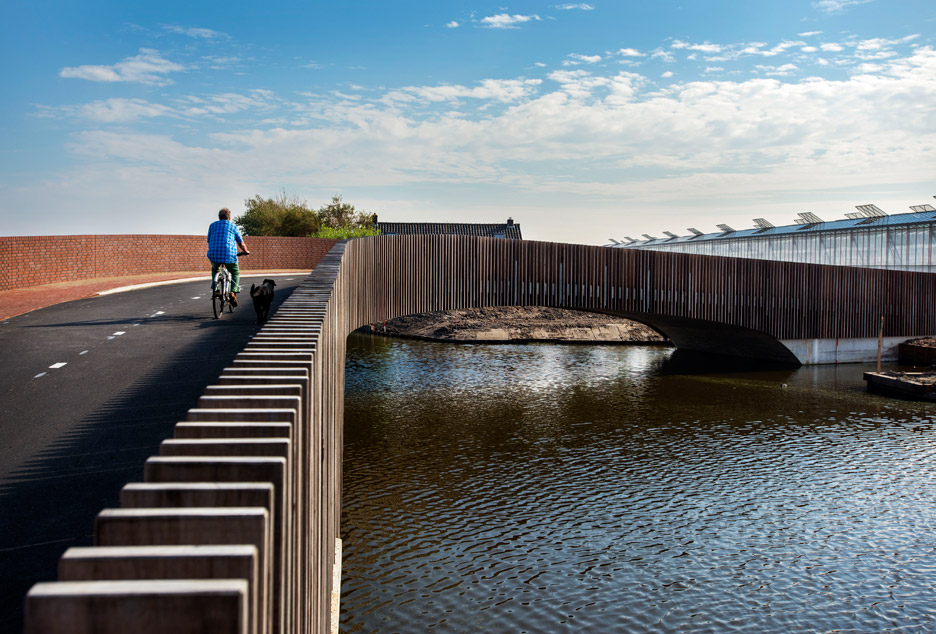 Subsequent Architects used concrete for the primary structure to increase its thermal mass, providing a comfortable setting for winter hibernation with a large inner cavity developed like a “thick-walled concrete tank”, although the brick wall offers cooler summer nesting spots for the bats. 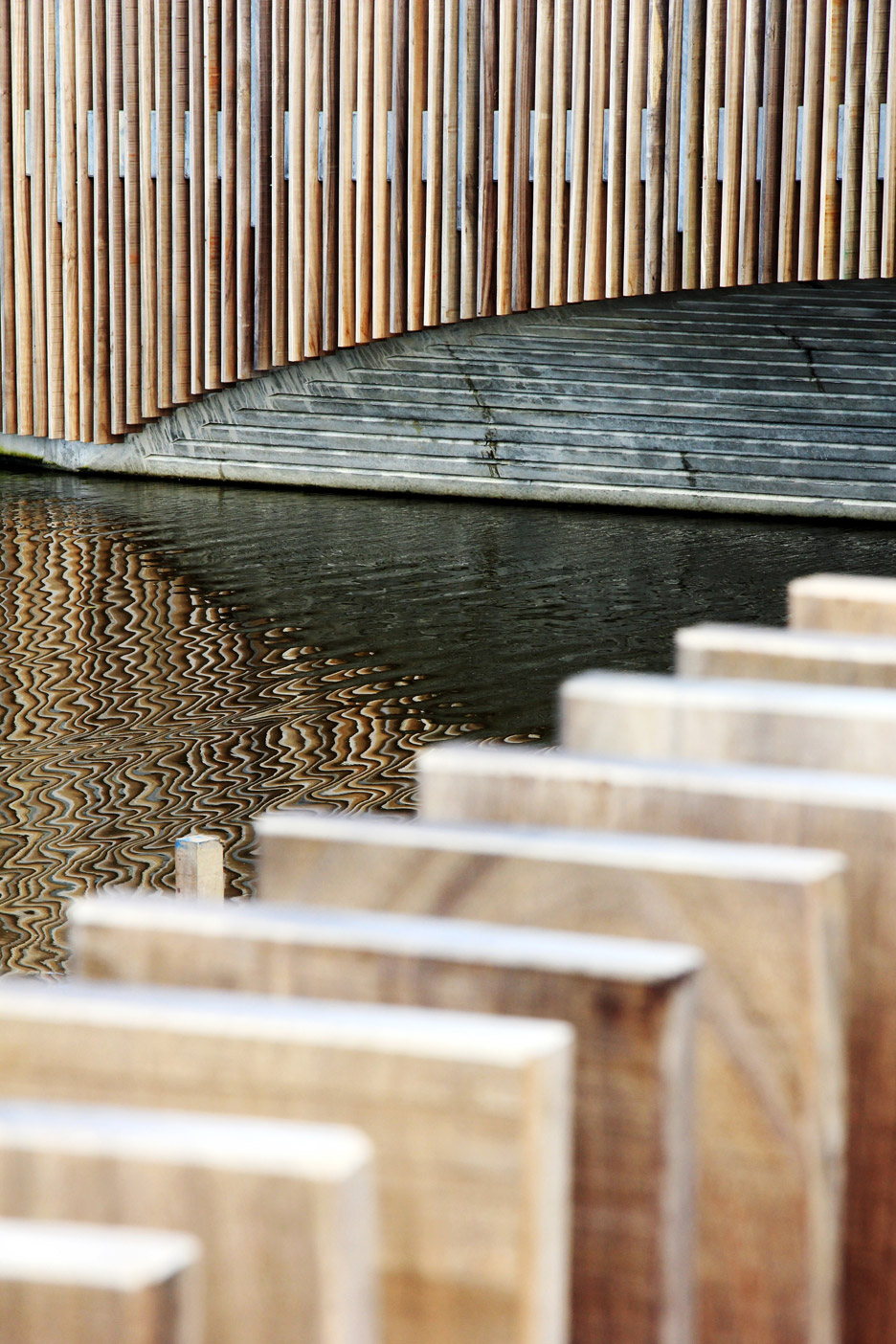 Following Architects 1st unveiled styles for the bridge earlier this year. It opened to the public earlier this month and has been described by bat-professional Marcel Schillemans from the Dutch Mammal Society as a “textbook instance of how a functional object can at the very same time serve nature”.

Speaking to Dezeen in June, Up coming informed Dezeen: “Bridges are heavy structures by themselves so with little adaptations we can make them suitable as bat spots. In our case we needed to thicken the concrete basis, walls and decks to an average of .75 metres.” 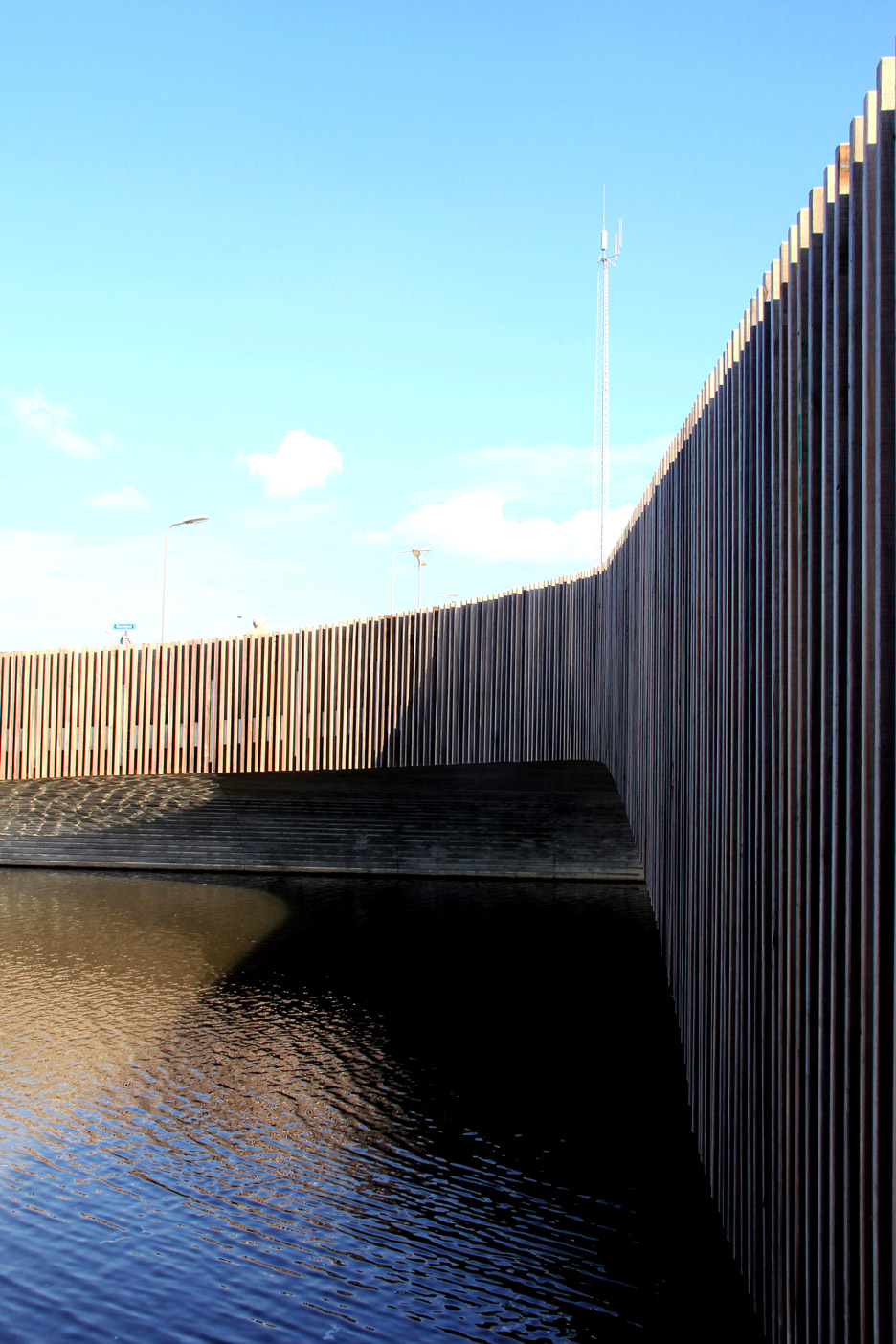 The inner cavity is divided into compartments by the masonry walls, producing numerous smaller spaces for the mammals to roost within in the course of the cold winter months. A hatch helps make these spaces accessible to people, permitting the monitoring of the bat population.

A horizontal concrete component highlights the waterfront entrance into the chamber through the masonry facade and can also function as a perch. 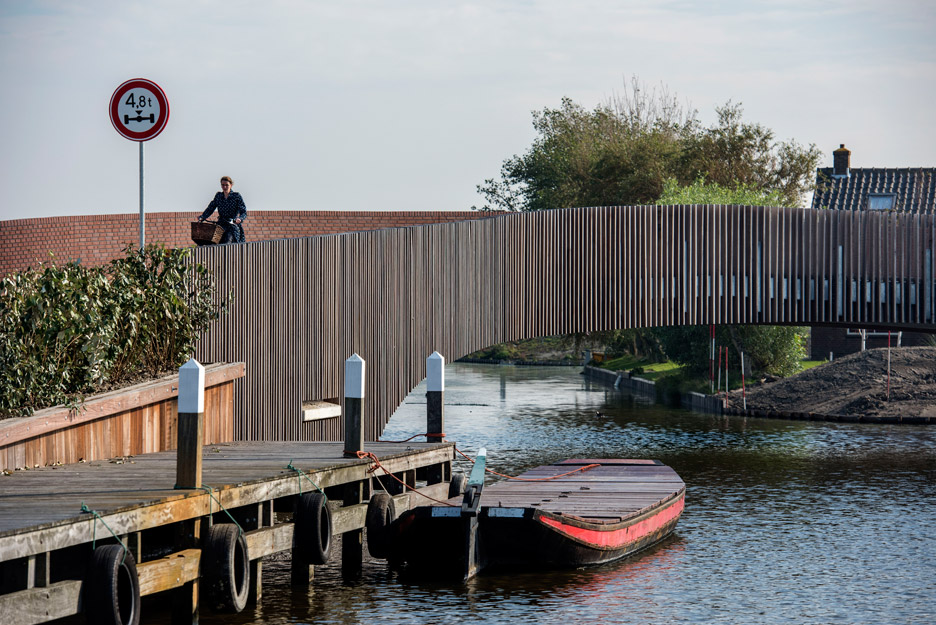 The underbelly of the bridge has slits – 300mm in length and 20mm broad – with rough edges that create access gaps for the bats, while retaining them safe from predators. The slits line up with the vertical slats of the wooden balustrade. 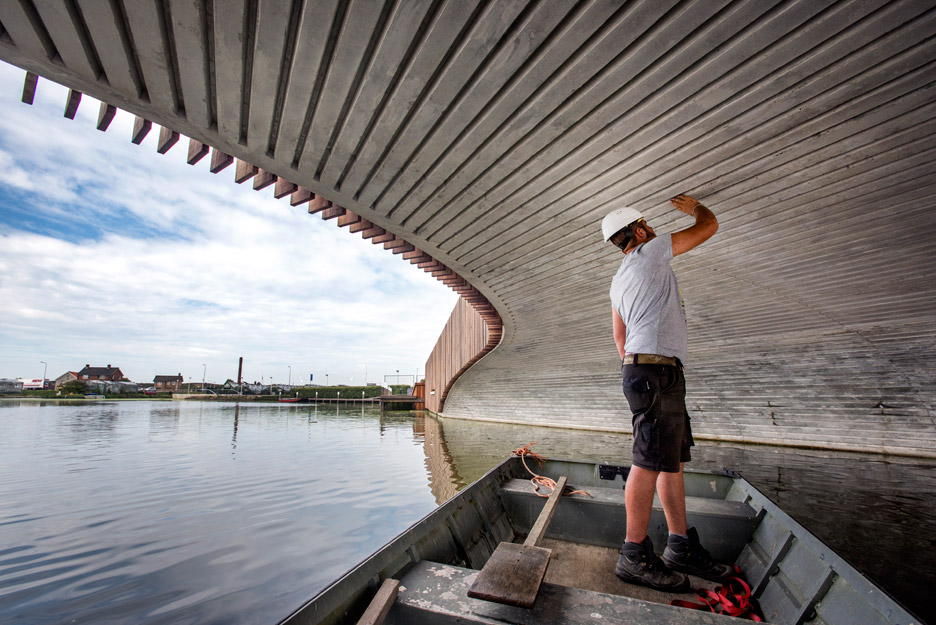 The brick wall on the opposite side accommodates two spaces for bats to nest in during summer months – the mass of the bricks forming a barrier to heat. Openings in the wall are marked on the water-dealing with side by stones with a dark tint. 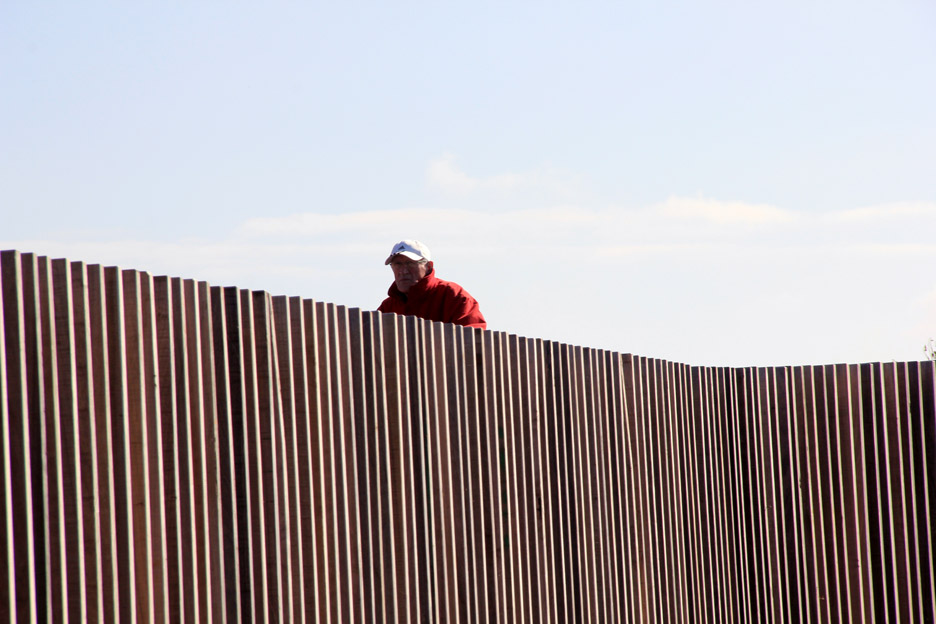 Bat Bridge supplies an entrance to Poelzone, a 21-hectare waterway undertaking that aims to flip the banks of the river in between ‘s-Gravenzande, Naaldwijk and Monster into a public recreation zone as nicely as create new habitats for indigenous wildlife. 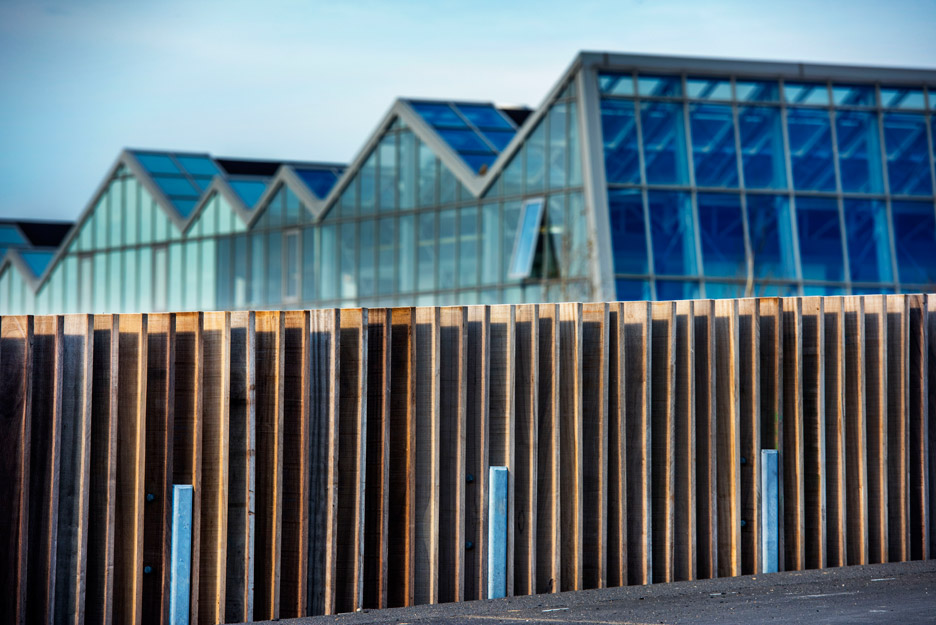 It is the newest in a series of bridge projects by Up coming Architects. Others by the studio include a pedestrian bridge in China with a wavy structure primarily based on a Möbius strip and a hilltop staircase that appears to produce a constant pathway.