MVRDV co-founder Jacob van Rijs explains how the staggered formation of his firm’s Haus am Hang in Stuttgart offers every floor its personal outdoor area in the latest film from our unique series (+ film). 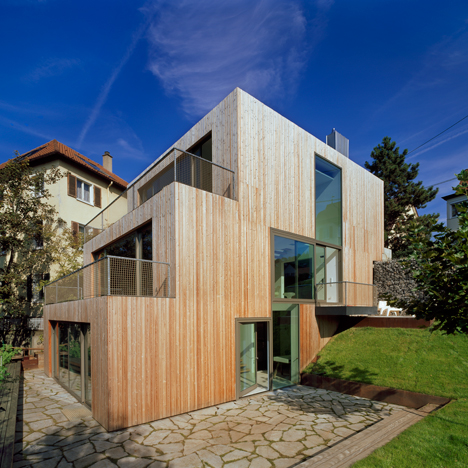 Completed in 2005, the timber-clad household residence is found near the Württemberg vineyards on the outskirts of the city. It stands on a sloping site, which prompted MVRDV to stagger its three floors. 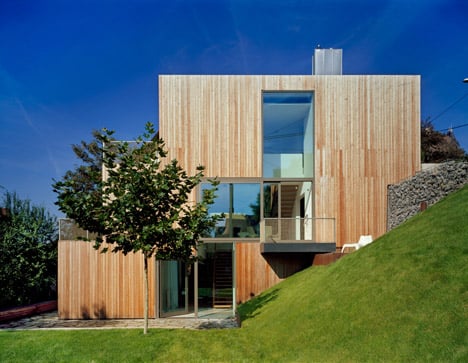 This resulted in what van Rijs describes as a “staircase” volume. It is divided into two halves by a glazed middle area with a similar zigzagging shape, which generates a triple-height space within.

“We proposed to do one thing like this on the hill, and every single degree has an outer area on the garden,” he explains in the new film. 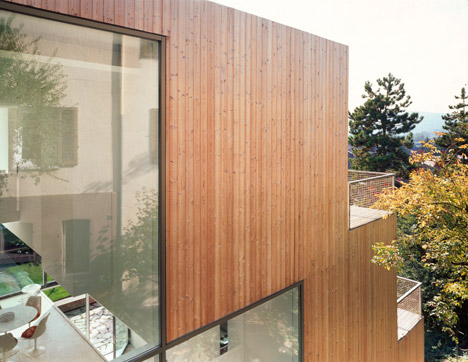 “To be ready to produce far more inner connections, we shifted the stair out and divided it in two, to have some type of stair void in the middle, the place you would enter from the top.”

The total impact makes the 300-square-metre creating appear like a pile of stacked boxes – a approach that continues to be popular right now, with latest examples including a property in Switzerland and a three-pronged residence in New York. 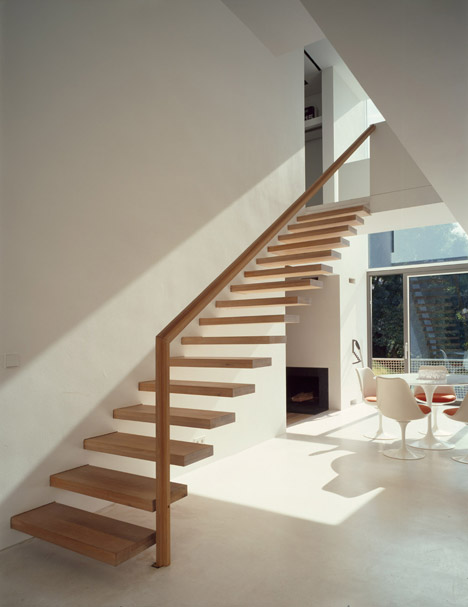 Haus am Hang’s leading floor is at street degree, while the lowest floor opens out to a lawn at the back.

“The house is actually straightforward but it provides a really fascinating expertise, especially when you come in, you are really surprised to look down all the way, and it sort of has a see via the residence along the slope,” adds the architect. 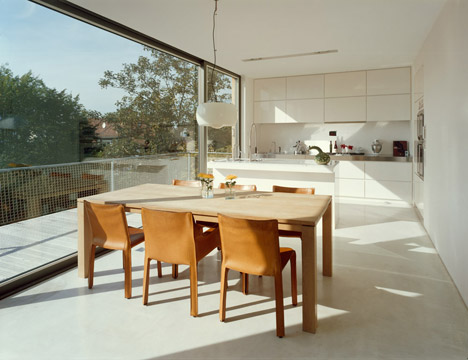 Within, a mixed kitchen and dining space occupies the top floor, the middle floor includes two bedrooms and a residing room, and the children’s rooms and play area can be found at the bottom.

Residents Michael Schad and Heidrun Schad-Mattern say the residence satisfied their quick for a powerful connection among indoor and outdoor residing spaces. 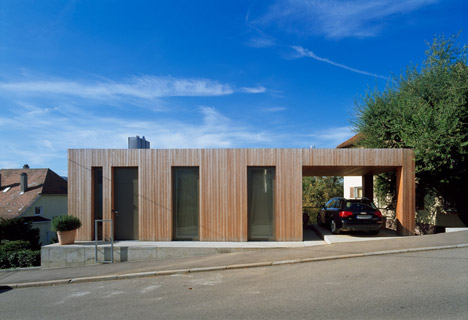 “The connection to the outdoors, to nature, is visible from every corner in the property,” says Schad-Mattern. “The generosity of space in the home is one thing you only turn out to be aware of as soon as you step inside.”

Schad adds: “You can see that the 9-metre-substantial space staggered via the levels of the constructing creates an uncommon spatial feeling which is extremely novel and quite special in a residence.” 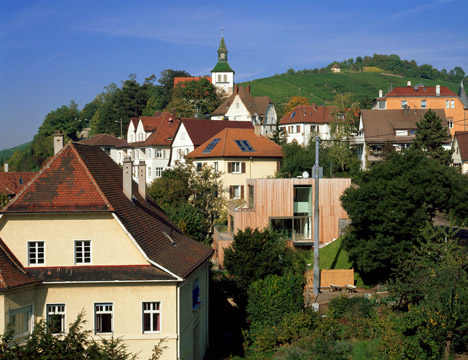 Van Rijs co-founded Rotterdam-primarily based MVRDV in 1993 with partners Winy Maas and Nathalie de Vries. This is the seventh film in a series profiling the firm’s operate, which also features a Paris office block with a hollow centre and a library contained within a glass pyramid.

Photography is by Roland Halbe.

Blue Chair Decor How To?