Created for Brooklyn brand Souda, the wood and marble Sass stands come in three sizes of distinct circumferences and heights. The pedestals can be employed as platers, dessert stands or plant holders, or can be employed to display artwork or everyday objects. 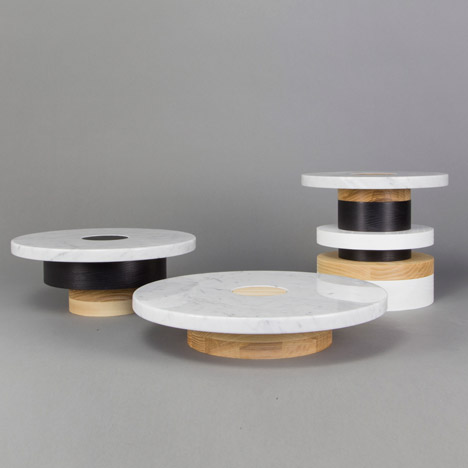 Souda founder Shaun Kasperbauer explained they will initially be made with ash, though other woods could be additional later on.

The pieces are inspired by Sottsass – the Postmodern design and style pioneer acknowledged for generating totemic furnishings and homeware this kind of as the Carlton bookcase. 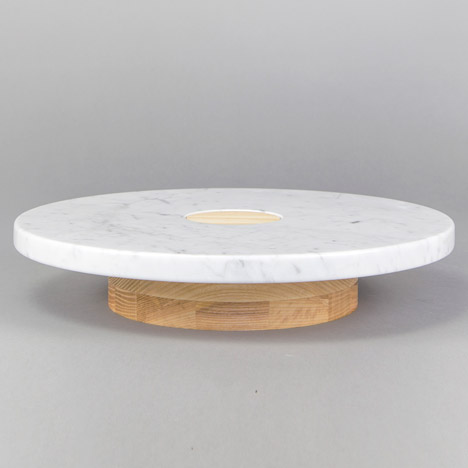 Although Sottsass typically used brilliant colors and manmade materials, MPGMB’s Sass pedestals are made of organic materials in neutral tones.

“The types and stacked volumes recall Sottsass, and the actually graphic top quality,” Kasperbauer told Dezeen. “It truly is not a straight 1980s piece, though. The normal wood helps make it really feel more recent.” 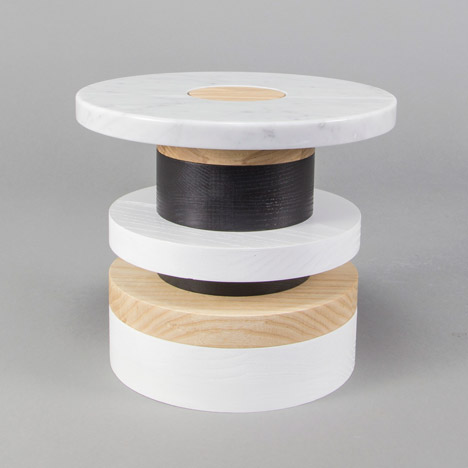 “The tall 1 almost looks like a Devo hat,” he added, referring to the re-terraced “vitality dome” worn by members of the American new wave pop band Devo.

MPGMB was set up in 2013 by Guilmain and Beauchamp, who have also made a homeware variety that includes terracotta cacti pots and geometric hand-held mirrors. 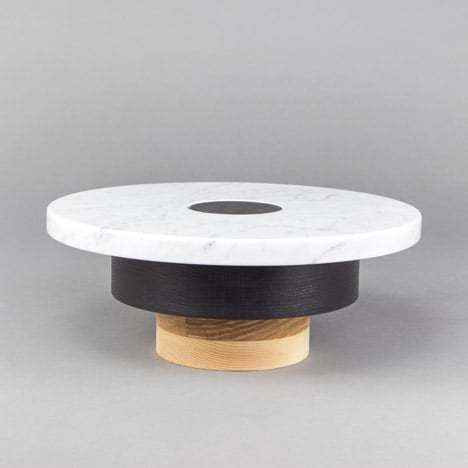 Souda styles and manufactures its own lighting, furniture and equipment and is beginning to operate with like-minded younger designers to lengthen its line. “We came across their operate and thought it was appropriate for our brand,” Kasperbauer said.

Curiosity in Sottsass has continued to grow considering that his death in 2007 and other designers have recently employed organic materials to reinterpret his function. 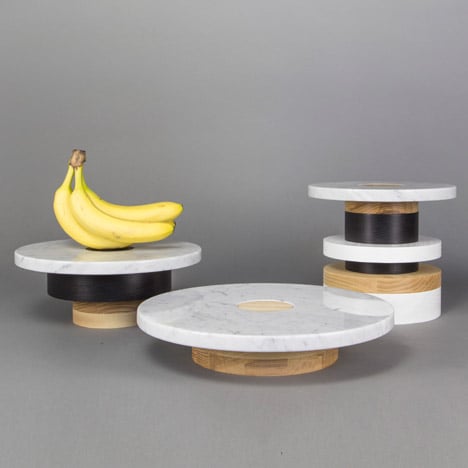 This revival types component of a wider resurgence of Postmodernism in architecture and design and style, which Dezeen is exploring in a summer-prolonged series.

Inspired by Nature Collection of Wallpaper by Texturae