Content Monday, people. After a week of no posting, I&#8217m anxious to give you guys some updates. But, given that this: 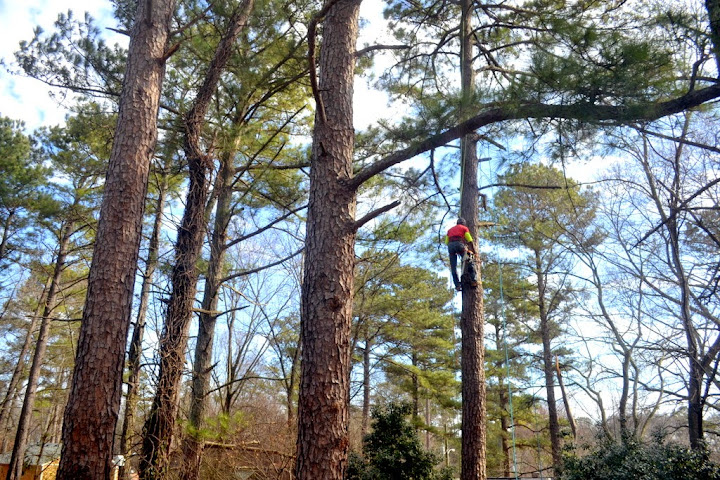 &#8230is currently going on outdoors of my home right now, there isn&#8217t considerably time among chainsaw noises, yelling, and canine barks (that are also setting off my neighbor&#8217s car alarm) to type coherent sentences. So, just a few swift details about what to assume this week:

one. Obviously, the chainsaw means that the tree service I selected last month is hard at perform turning my back yard into a significantly sunnier area. I&#8217m attempting to the two keep out of their way and concurrently get photographs for you in the course of the approach (each and every time 1 of the greater sections is taken down, it shakes the property and scares the crap out of Charlie). But HELL YEAH! A lot more sun! Much less brown! And just in time for issues to start warming up. It will be enjoyable figuring out what to plant back there and do with the area after it&#8217s all carried out.

2. Following a bout of foods poisoning last week (which was really, genuinely negative, and also the explanation for the lack of posts), I had very little time to finish up some of the stuff I slated on the calendar for February. Which indicates I&#8217m that considerably more excited to get some updates out to you this week.

three. Fortunately, I managed to recover in just adequate time to take a fast trip to San Francisco for a media summit planned at the end of final week. It was an in-and-out issue, so I didn&#8217t truly see any sights, but it was beautiful and a superb break from all of the freezing cold temps in Georgia (which have presently started out warming up once again&#8230 per the normal for wacky climate in this state). Truly hunting forward to possessing an excuse to go back yet again, so if you have any suggestions for what to see up coming time, I&#8217m all ears! 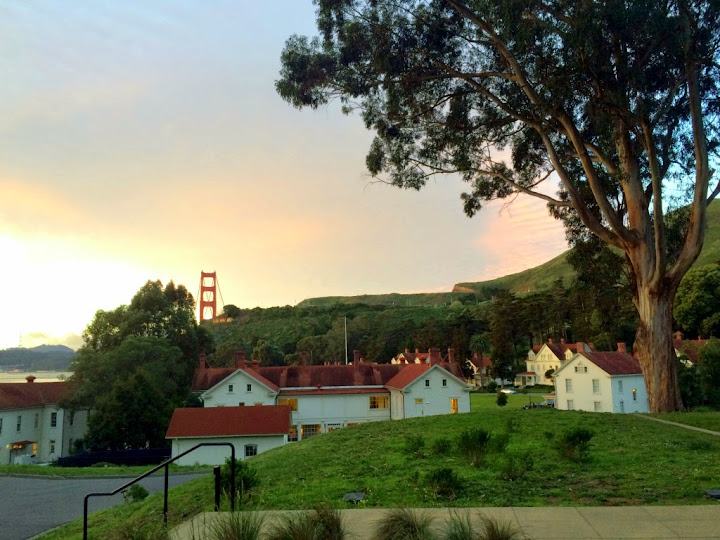 five. I have been striving for MONTHS to finalize the new blog layout, and am nonetheless unable to make a last decision on the layout (or rather, have time to focus on finalizing it). But, because layout is always a small enjoyable, I&#8217m creating up a publish the place you can see some of the MANY variations of what the new UDH logo has been looking like behind the scenes. There are quite a number of, so it will be fun to also see what you believe of them.

That&#8217s it for now. Even if the trees are the only items that truly get completed this week, it will be tons of perform completed—literally.

Corten House Celebrating the Sun and Provoking a Play of Shadows