The distinctive shapes of Catalan architect Josep Lluís Sert’s Joan Miró Foundation developing in Barcelona are interpreted as a set of graphic symbols in celebration of the organisation’s four decades of operation . 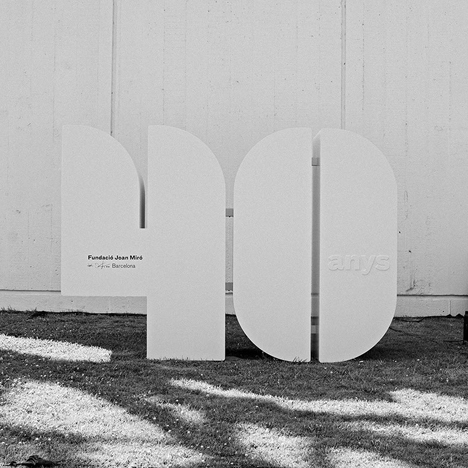 The anniversary identity and communications have been produced by design studio Mucho, which has offices in Barcelona, Newark, Paris, San Francisco and New York. 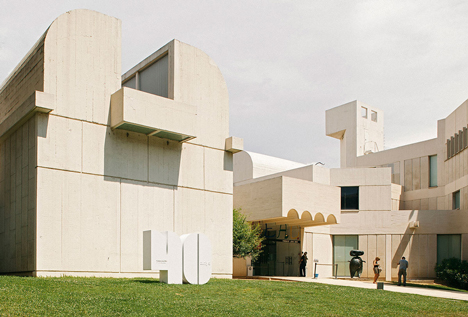 Tasked with generating “a extremely recognisable and iconic symbol”, the studio purposefully averted making use of visual components that would repeat the Miró Foundation’s current corporate identity.

“We were asked for a campaign capable of relating the centre to the individuals of Barcelona, by means of appropriate dates of the final 40 many years,” the studio explained in a statement. 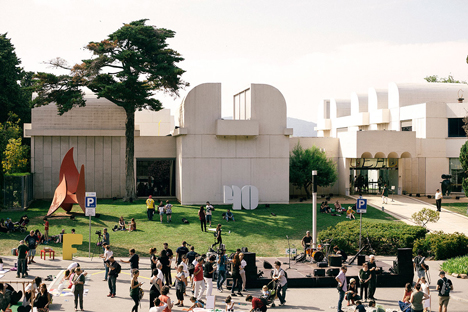 The foundation, which opened in 1975, showcases nearby artist Joan Miró’s work alongside that of other contemporary practitioners. It has hosted exhibitions from artists which includes Jackson Pollock, Olafur Eliasson and Mark Rothko. 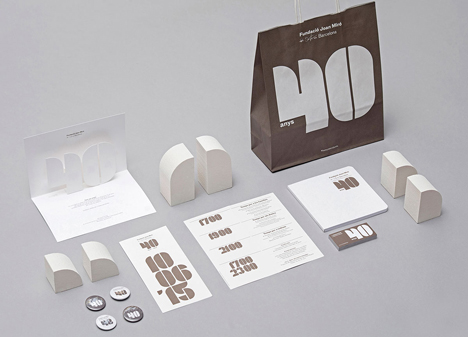 Mucho used the cultural centre’s Sert-designed Modernist developing as a visual reference. The curved skylights that permit light to filter into the gallery’s architectural shapes are echoed in the types of the letters and numbers. 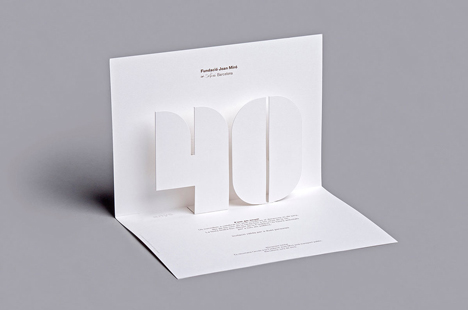 “Its characteristic skylights are the ideal base to make a typographical modular system,” Mucho explained. “This finding was essential not only as a solution to the logo, but also to compose the crucial dates of the campaign.” 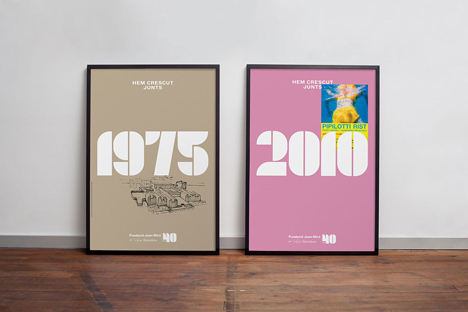 Oversized 3-dimensional representations of the number forty seem outdoors the centre, as properly as across a variety of printed resources like a pop-up invitation.

Related story: FiDU Alphabet is a 3D typeface made from inflated sheet-metal

Posters mark the foundation’s 40th anniversary by highlighting some of the centre’s standout exhibitions, once more utilizing the modular sort that displays Sert’s architecture. 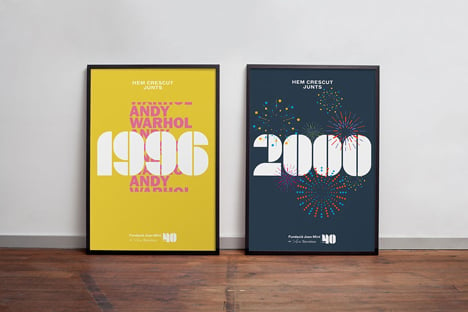 “When a piece of design and style taps into our feelings it is simply because it conveys the magical, hidden truths of a message,” explained Anna Noëlle, the centre’s head of communication. 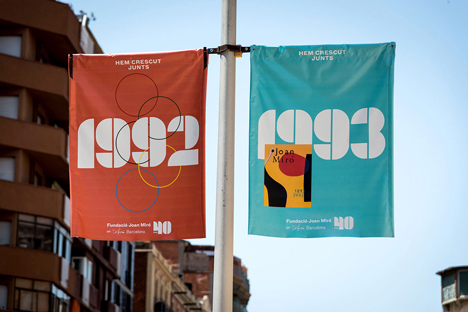 In 2007, Lisa Rienermann utilised the shapes of buildings to form an alphabet of photos – and a lot more lately, Polish studio Zieta experimented with the possibilities of 3-dimensional sort by utilizing inflated sheet metal to create letters.