News: a concert hall with a spiky roof in Poland and a terracotta winery buried beneath an Italian vineyard are between the five finalists in the operating for the European Union’s 2015 architecture prize – the Mies van der Rohe Award . 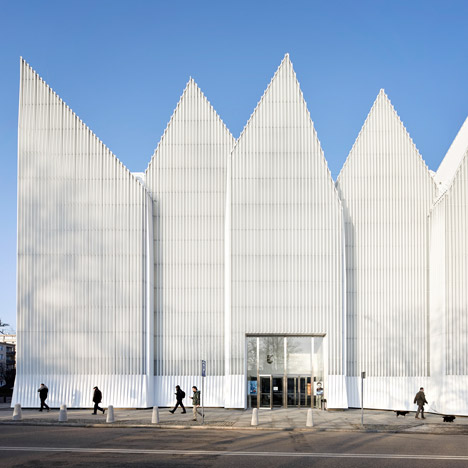 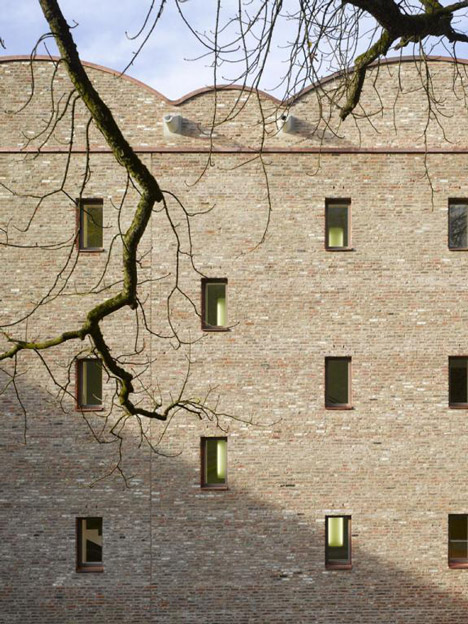 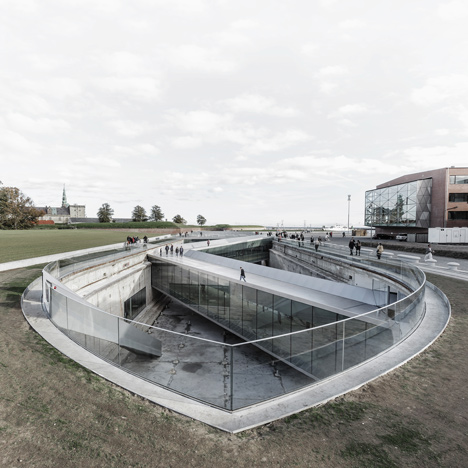 The five buildings in contention for the 14th edition of the €60,000 (£45,000) prize have been picked from a shortlist of forty by a jury led by Italian architect Cino Zucchi, and also including Danish architect Lene Tranberg, Bolles+Wilson co-founder Peter L Wilson and the RIBA’s Tony Chapman. 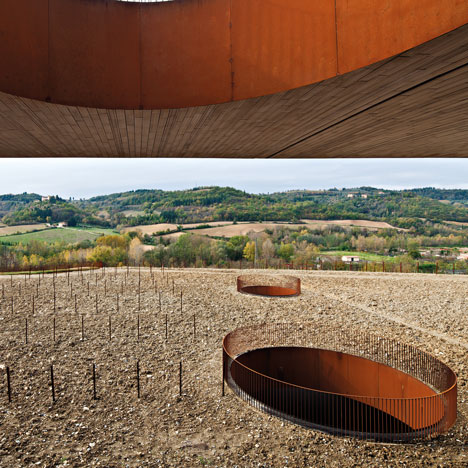 The jury will now pay a visit to all 5 buildings ahead of selecting an overall winner, which will be announced in a ceremony on eight Could at the Mies van der Rohe Pavilion in Barcelona – a single of the architect’s most popular performs. 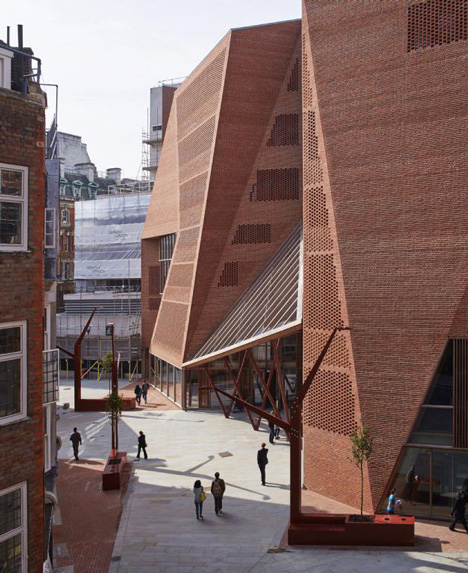 The 2013 winner was the Harpa Concert Hall and Conference Centre in Reykjavik, even though in 2011 it went to David Chipperfield’s Neues Museum renovation in Berlin. Other past winners incorporate Snøhetta’s Oslo Opera House and Peter Zumthor’s Kunsthaus Bregenz.