Bakker’s Tripod light is comprised of a single piece of clear mouth-blown glass, shaped like an elongated dome.

A light bulb is supported at the centre of the glass lamp shade by three finger-shaped sections of glass, created by indentations in the exterior.

The electrical energy cable extends out from the lamp shade, and is held in place by a tiny gap in the base of the glass dome. 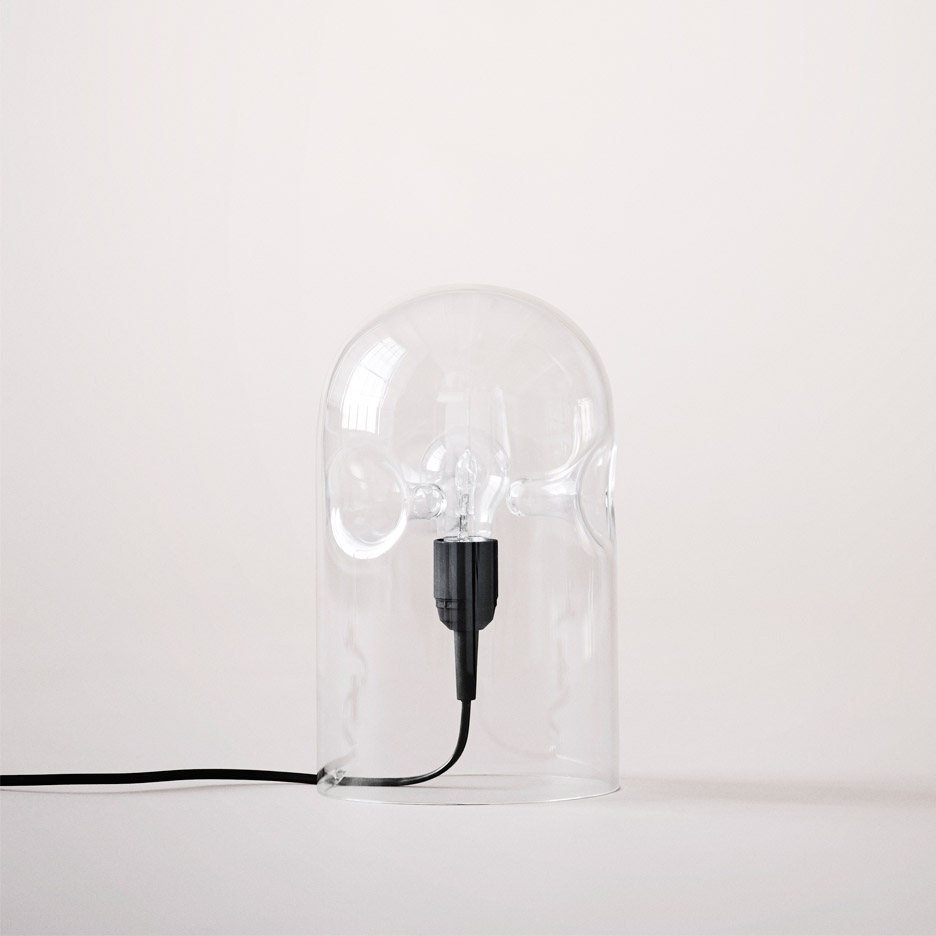 Following having tea with Bakker in his property, Lyngby Porcelain CEO Christian Elving fell “totally in really like” with the Tripod lamp and made a decision to reissue it.

Bakker is possibly ideal known for setting up avant-garde conceptual Dutch design and style collective Droog in 1993, with Renny Ramakers.

Droog Design collaborated with numerous effectively-acknowledged designers in the early days of their careers, which includes Hella Jongerius, Marcel Wanders and Richard Hutten.

Bakker resigned from Droog in 2009, after a dispute about the company’s path. The 73-12 months-outdated designer also served as head of the masters school at Design and style Academy Eindhoven for 25 many years, before resigning in 2012. 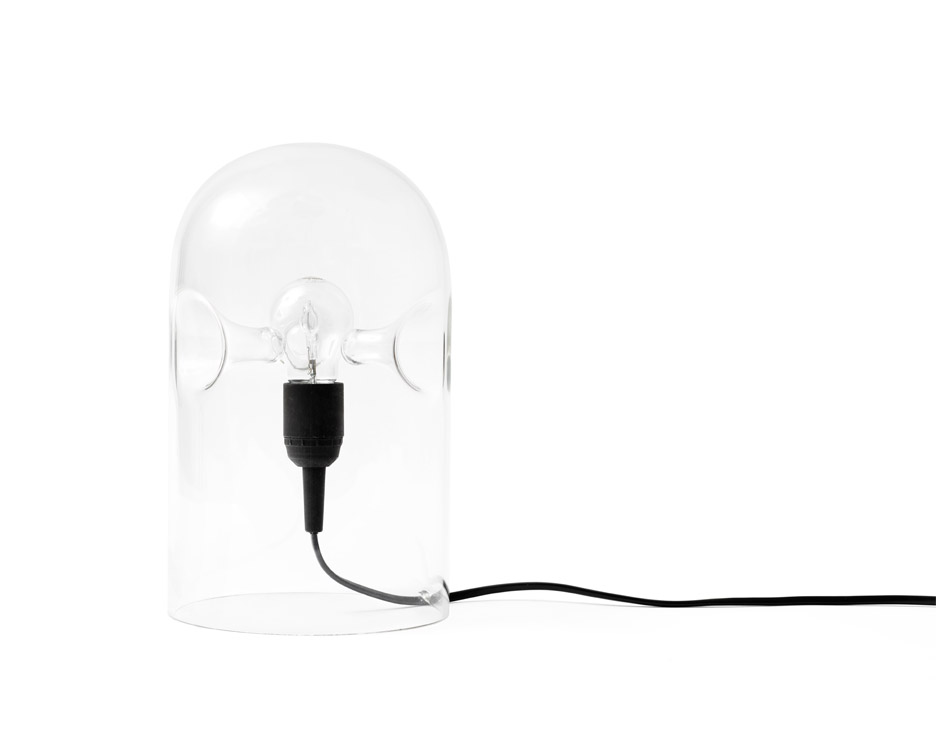 Bakker is also a qualified jewellery designer. Sculptural pieces created by him and his wife Emmy van Leersum in the 1960s were featured in a retrospective exhibition at Amsterdam’s Stedelijk Museum in 2014.

Lyngby Porcelain was founded in Denmark in 1936, and produced porcelain tableware and homeware until finally 1969 when the factory closed.

The business re-opened in 2012, and has considering that re-released historic designs from the brand’s archive which includes Lyngby vases from the 1930s, and porcelain sets from the 1940s and 1960s.