Stockholm 2015: Australian designer Glen Baghurst has launched his first collection of furnishings and products, influenced by components and varieties from Britain to Morocco . 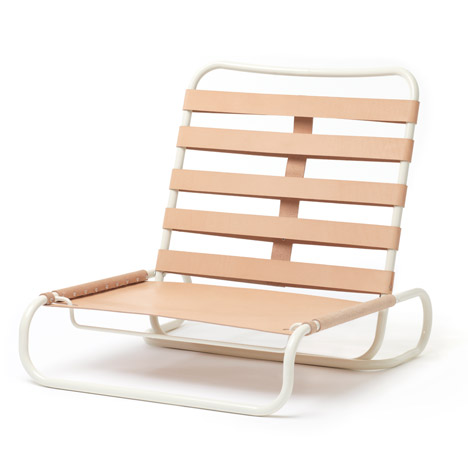 Currently untitled, Glen Baghurst’s collection comprises an outside chair, an armchair and a assortment of concrete tiles.

The outside chair is created from leather produced in Sweden by Tärnsjö Property of Leather – the same leather used by British brand Brooks to make its iconic bicycle saddles. The leather is wrapped about the powder-coated steel frame and attached with rivets. 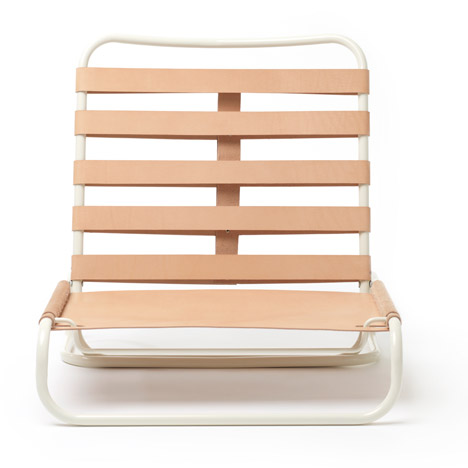 “This chair was at first inspired by the campaign furniture utilized by the British when touring the empire,” mentioned the designer, who is based mostly in Stockholm. “The furniture they travelled with was solid with a quality related to indoor furniture.” 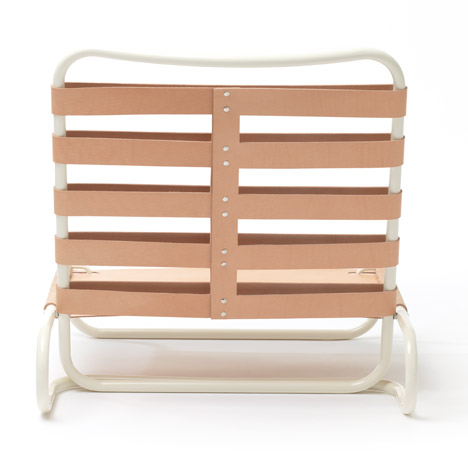 The chair is created for spectators at outside events, allowing them to sit with no impeding the views of those behind. The designer came up with the thought at an outdoor theatre in Sydney. “This chair would be fantastic for a evening below the stars, viewing opera or theatre.” stated Baghurst. 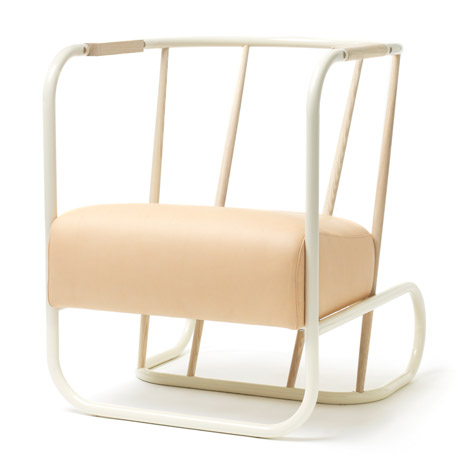 The second object in the collection is an armchair created from ash timber, powder-coated steel and leather. 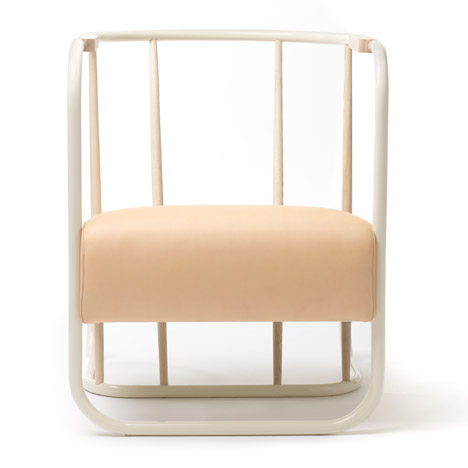 The seat follows a comparable style to the outdoor chair but has been adapted for use inside, with a wider base. 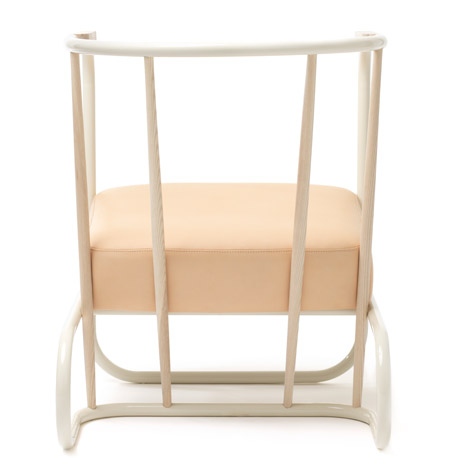 “I employed wooden factors exactly where the entire body comes in speak to with the chair so it is warmer and softer,” he informed Dezeen. 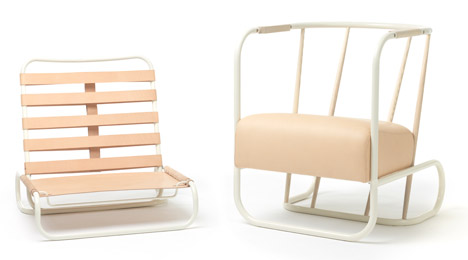 Last but not least, the style of the coloured concrete tiles is a scaled-up model of a straightforward pattern commonly found in Scandinavia. 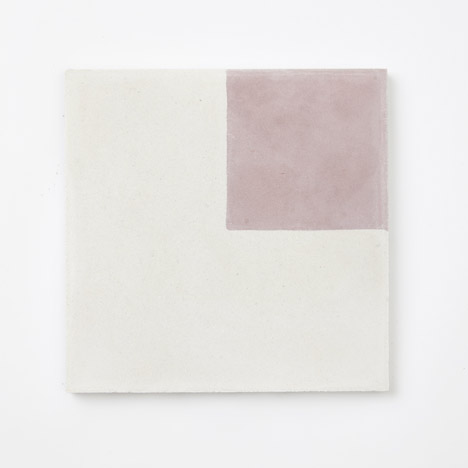 “They are produced by hand in accordance to a production procedure developed in southern France towards the finish of the 19th century,” stated the designer. “These tiles had been made in Morocco, the epicentre for this sort of production at present. They have a matte finish that I believe softens interiors and provides a warmer feeling.” 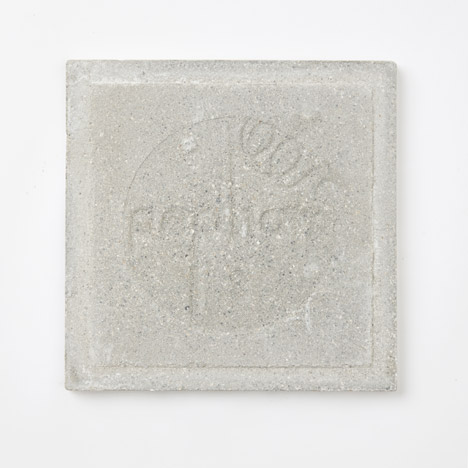 Glen Baghurst’s debut collection launched at the Greenhouse location for emerging designers at the Stockholm Furniture Fair earlier this month. 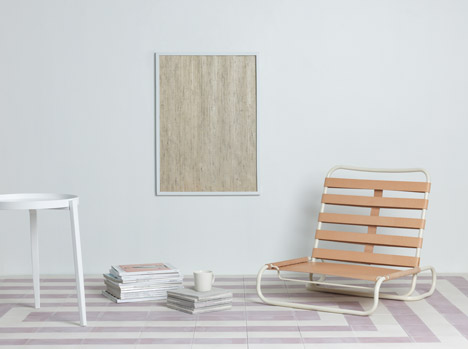 Photography is by Særún Norén.