Spanish architect Francisco Mangado has developed contemporary galleries for a fine arts museum in northern Spain by inserting a crystalline glass creating behind the leftover facade of a demolished block. 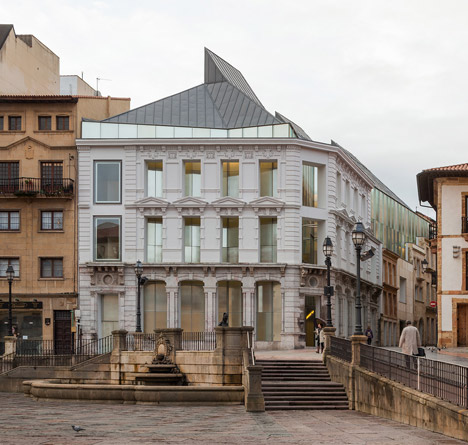 Navarra-primarily based architect Francisco Mangado won a competition to redevelop the house of Museum of Fine Arts of Asturias.

His proposal was to insert a glazed five-storey framework behind the decorative stone facade of a demolished creating on Calle de la Rúa, slotted amongst the museum’s current buildings – the Baroque Velarde Palace and a 17th-century house recognized as Casa Oviedo-Portal. 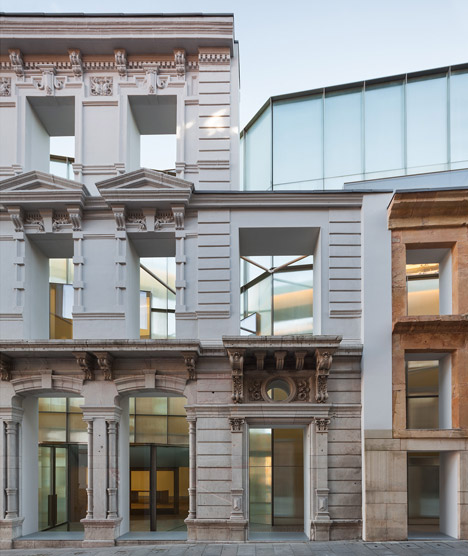 “More than just a facade, this is an element of wonderful formal, visual, and practical intensity,” explained Mangado, whose past projects consist of a faceted auditorium developing in Alicante.

“The venture concentrates the two periods in this thick facade and enables an oblique see of the present city, from inside, by means of these facades.” 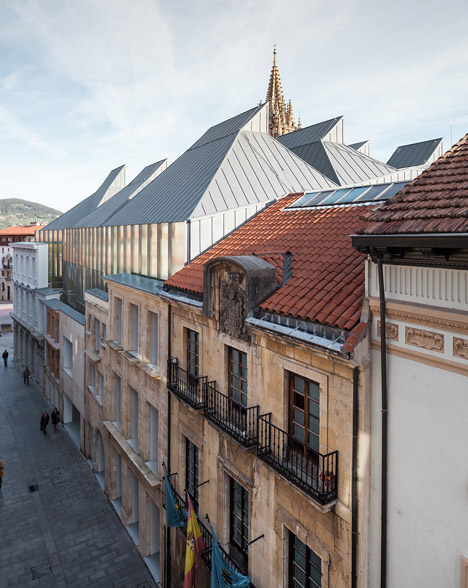 The glass skin that front the building’s three overground storeys is visible by way of the window and door openings of the authentic facades. It also rises above the terracotta-tiled roofs of neighbouring properties in a few locations.

“The new facade with an elaborate glass finish generates a perform of crossed reflections within an interaction among two facades that generates a space of rich intensity,” mentioned Mangado. 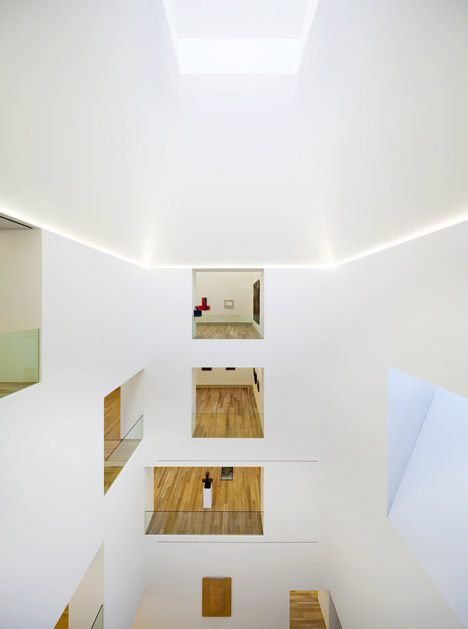 Behind the facades, the museum sprawls out to frame a courtyard in the centre of the block. Glazed walkways traverse the courtyard, connecting to even more galleries at the rear.

“Via luminous glazed catwalks, the courtyard gets to be a location for encounters and an element connecting the numerous buildings of the museum complex,” mentioned the architect. 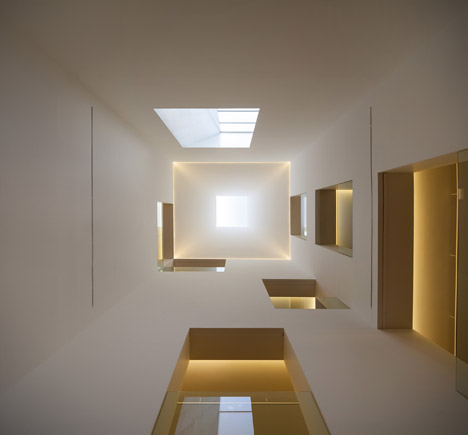 Within, a series of double- and triple-height galleries are linked by a timber staircase, which ascends through an angular space with a skylight overhead. 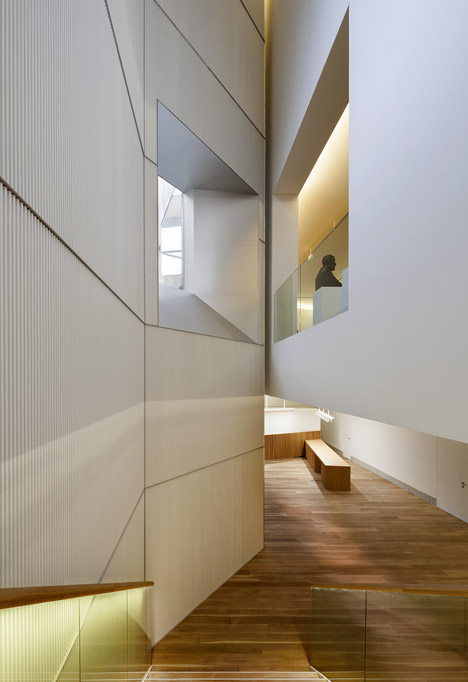 The galleries overlook a central atrium through a series of openings with glass balustrades, while each and every of the upper-floor galleries is topped by an angular roof with a central skylight.

These skylights are angled away from the street-dealing with facade in the direction of the centre of the developing, producing a pointed roofline. 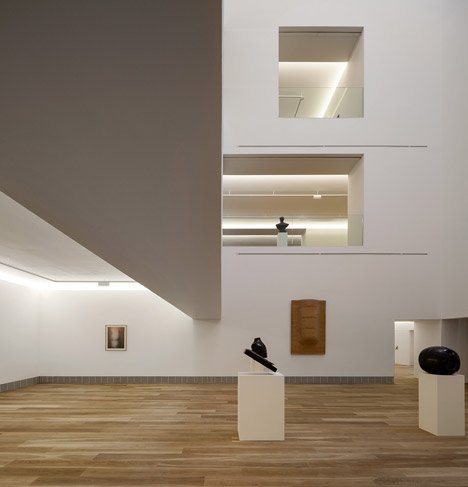 “Light is usually crucial in architecture, but a lot more so in a museum,” said the architect.

“Ideally, the presence of normal light is exquisitely subtle,” he additional. “And the undertaking has attempted to perform toward this perfect by means of the logic of the voids, whether or not the block courtyards or the central core, and via the logic of the skylights, which straight affect the larger floors.” 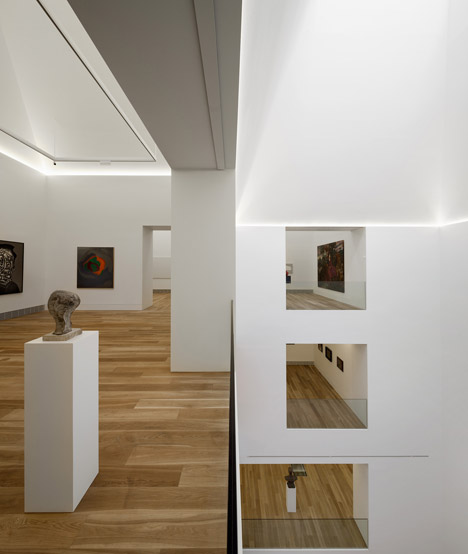 Photography is by Pedro Pegenaute. 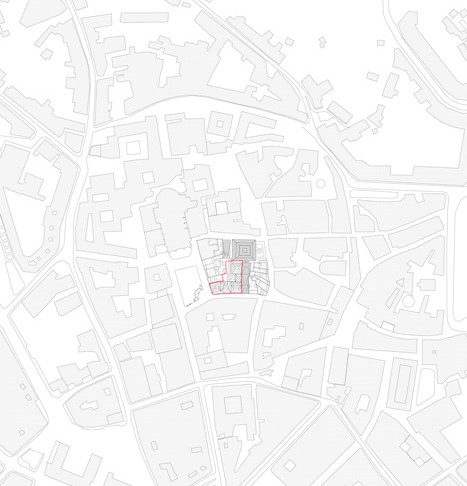