This London pavilion, designed to resemble a smattering of stars, casts reflections on a mirrored plate to operate like a giant sundial . 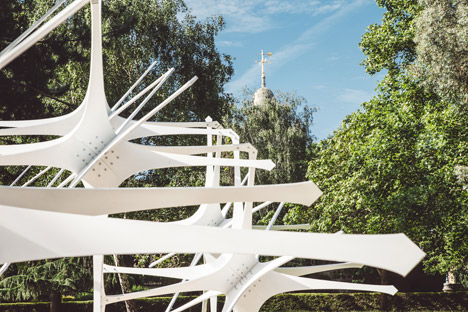 Tokyo-based architecture studio Nonscale Co designed the Sky Pavilion for a lawn in the Museum Gardens, a park neighbouring the V&ampA Museum of Childhood in Bethnal Green. 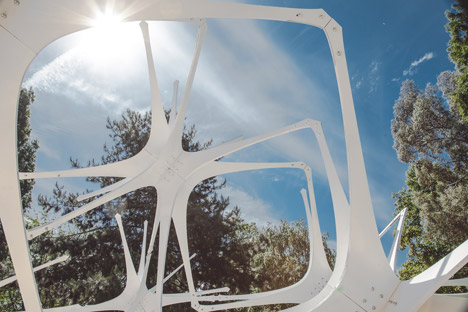 The studio won the annual Triumph Pavilion competitors – set up in 2012 by competition organiser ArchTriumph to highlight the operate of an person architect or style crew – to create the spiky pavilion. 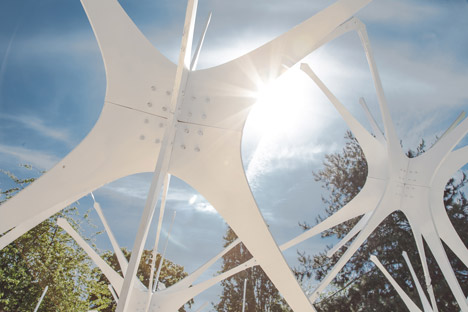 This yr, applicants were asked to investigate how the sky changes the perception of architectural structures. Nonscale’s winning entry was a giant sundial that will take the form of a collection of “twinkling” stars on a mirrored platform. 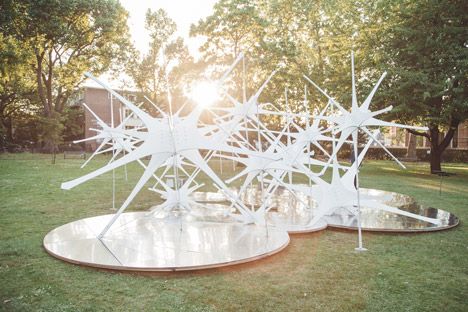 “The pavilion is constructed from 17 twinkling stars, which level in the direction of the North Star,” studio designer Masaki Morinobu told Dezeen. “The total symbolic pavilion functions as a sundial.”

“We developed the pavilion as a sundial, simply because we wished to give the site visitors a robust connection between the sky and the internet site, not only from its geometry but also from its perform,” added Morinobu. “Men and women will encounter and truly feel how we utilized to indicate time from the sky when there was less engineering, and [when there was far more] significance of astrology on our day-to-day living.” 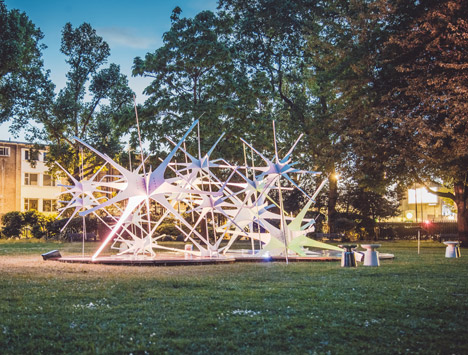 Elongated spines that splay from the centre of the stars are created as gnomons – the triangular blade used to cast a shadow on the base of a sundial and indicate the time. 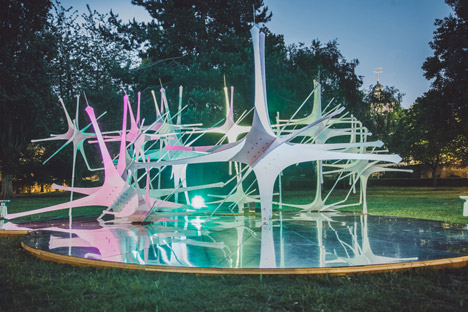 The framework is pinned to a series of interlocking circular mirrors marked with radiating lines. As the place of the sun adjustments throughout the day the reflections move across the markings to indicate the time. 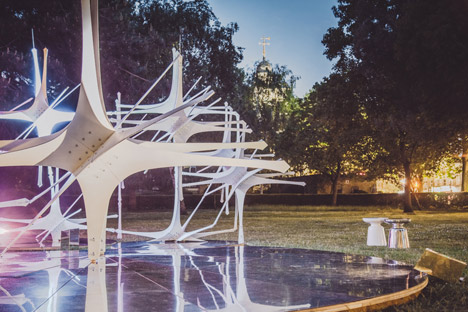 “On every single sundial platform, there are gnomons connected to the star units that point in direction of the north star,” explained Morinobu. “These 7 gnomons generate shadows on the platform indicating the time from the sky.” 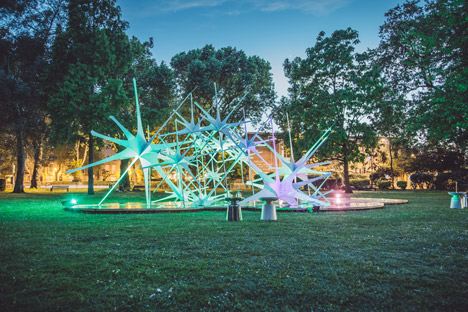 In all, 17 small and large laser-cut stars join to kind the structure, which is supported by a reliable steel core and anchored to the ground. 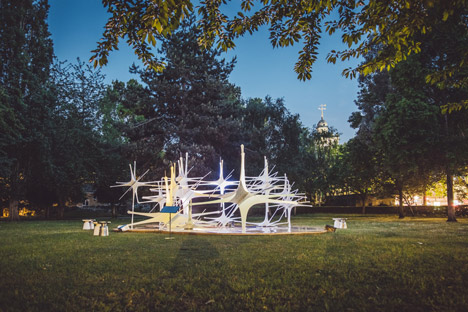 The 4-metre-tall structure is made from a stainless steel composite and weighs more than 2,000 kilograms. 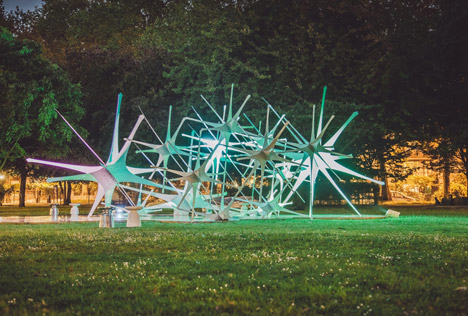 Coloured floodlights illuminate the Sky Pavilion after dark when it can no longer operate as a sundial. 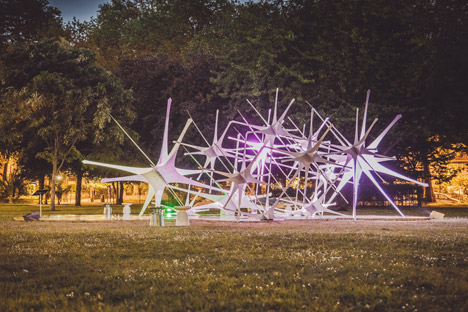 Last year’s pavilion was a rib-shaped construction designed by London studio IPT Architects, whilst in 2013 an inflatable and tubular canopy by Paris architects Atelier Zündel Cristea won the commission. 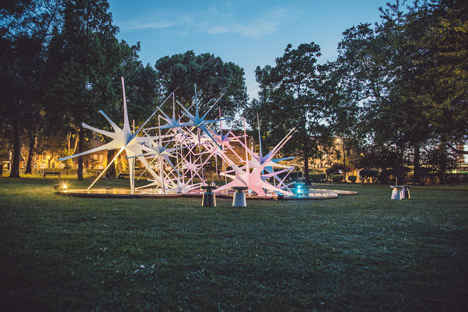 The pavilion’s opening coincides with the London Festival of Architecture, a series of architecture-themed installations, temporary exhibitions and events that runs during the month of June. The pavilion will be in situ until finally 29 June.

Photography is courtesy of Nonscale Co.