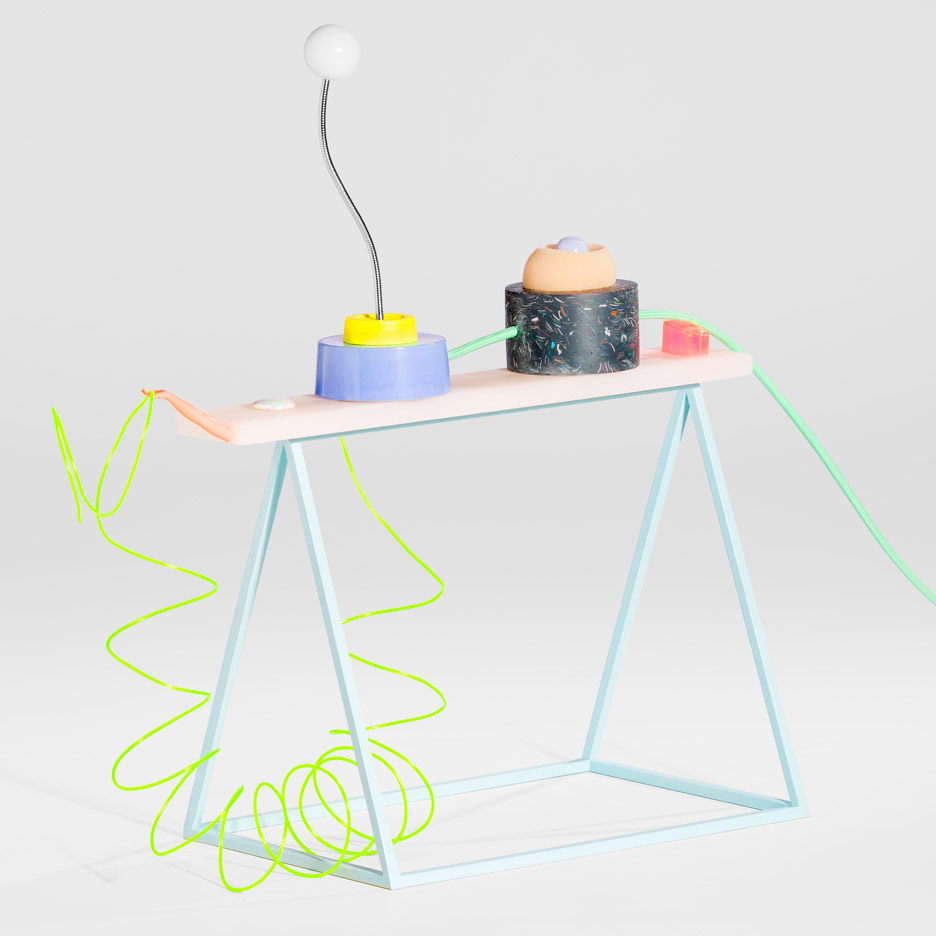 The 7 objects take inspiration from children’s toys – described by Adlešič as “totems of fiction” – and have been created to be a playful alternative to “standardised electronics”. 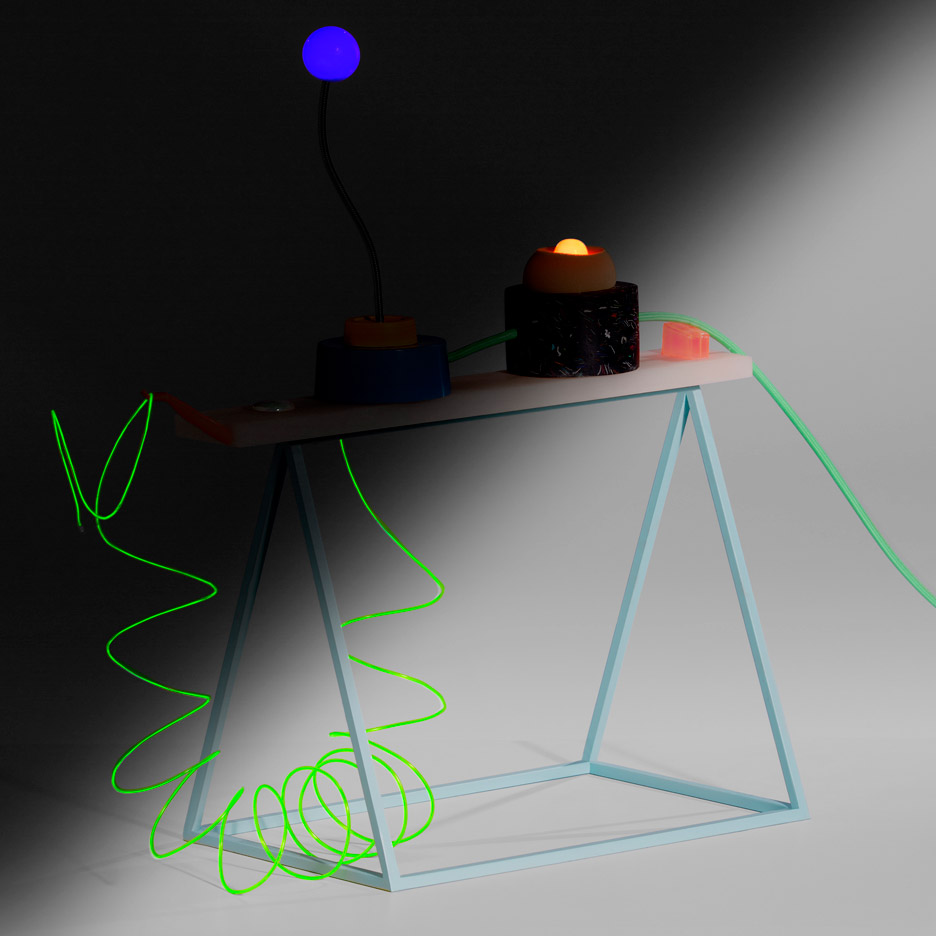 A number of of the pieces are plugs that need user engagement in purchase to supply electrical power, responding to actions like rolling a foam cube or hunting into an eyeball-shaped sensor. 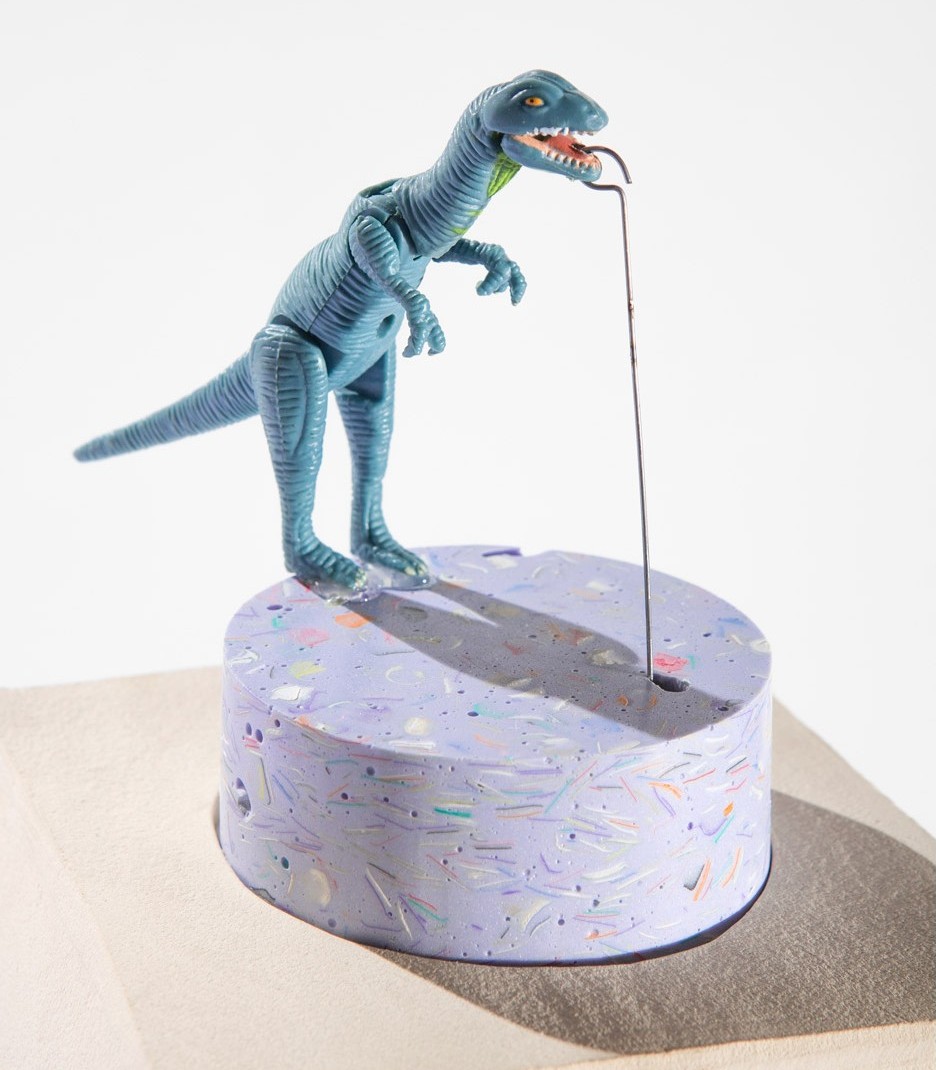 The dinosaur lights up when electricity is turned on

“This exploration emerged from my experiences in improvised theatre and currently being deeply interested in electronic objects and their interfaces,” the designer told Dezeen.

“In this function, I attempt to connect the two, producing theatrical interfaces for everyday objects. Blurring the line between fiction and reality.” 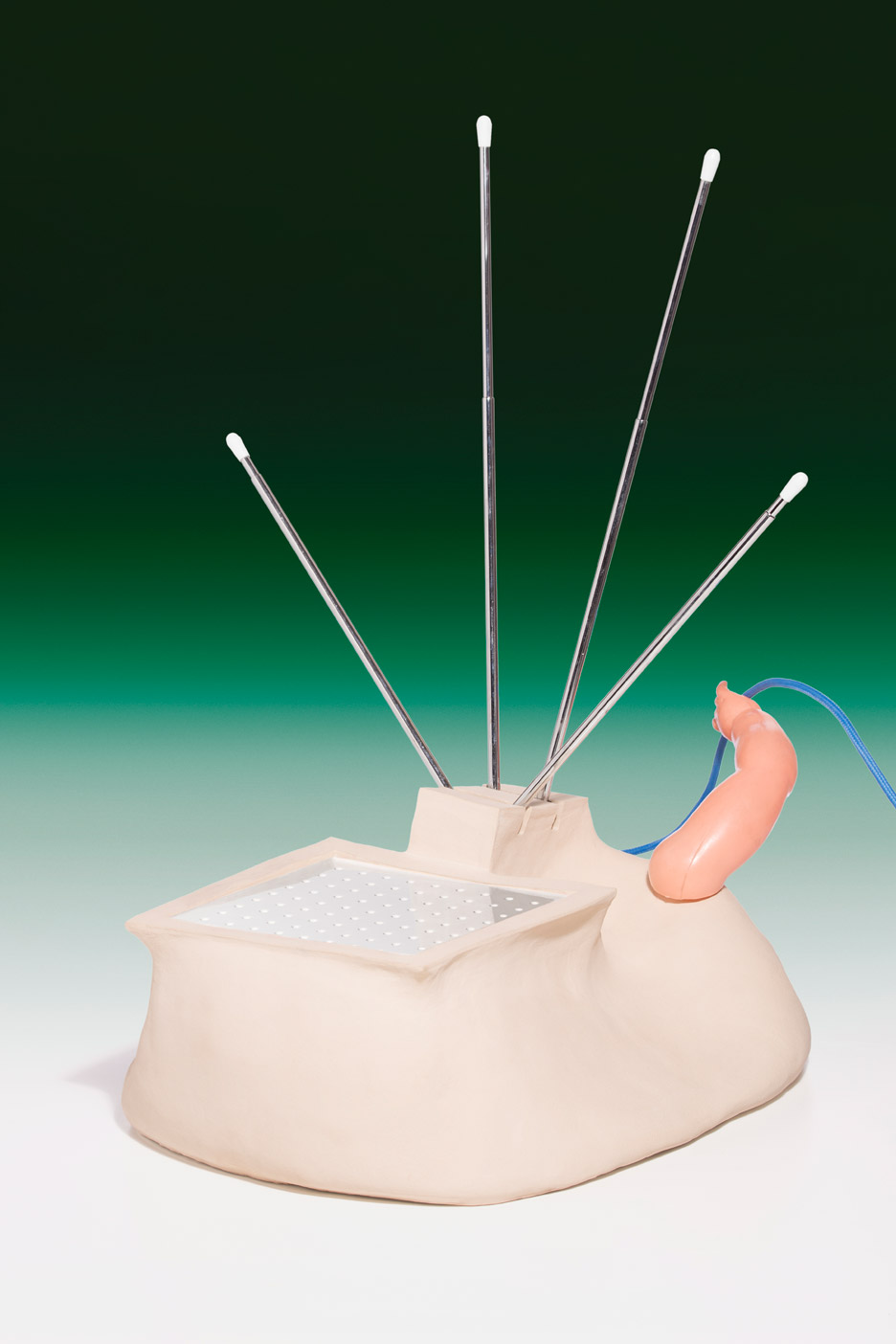 “Given that functioning with electronics is becoming increasingly available, I uncover myself able to produce fictional moments with actual objects in genuine area, rather than by means of illusions that generate virtual realms,” he added.

An additional plug is triggered when shouted at, or if its plastic spring is jiggled. The standard indication light has been replaced by a dinosaur that illuminates when electrical energy is on. 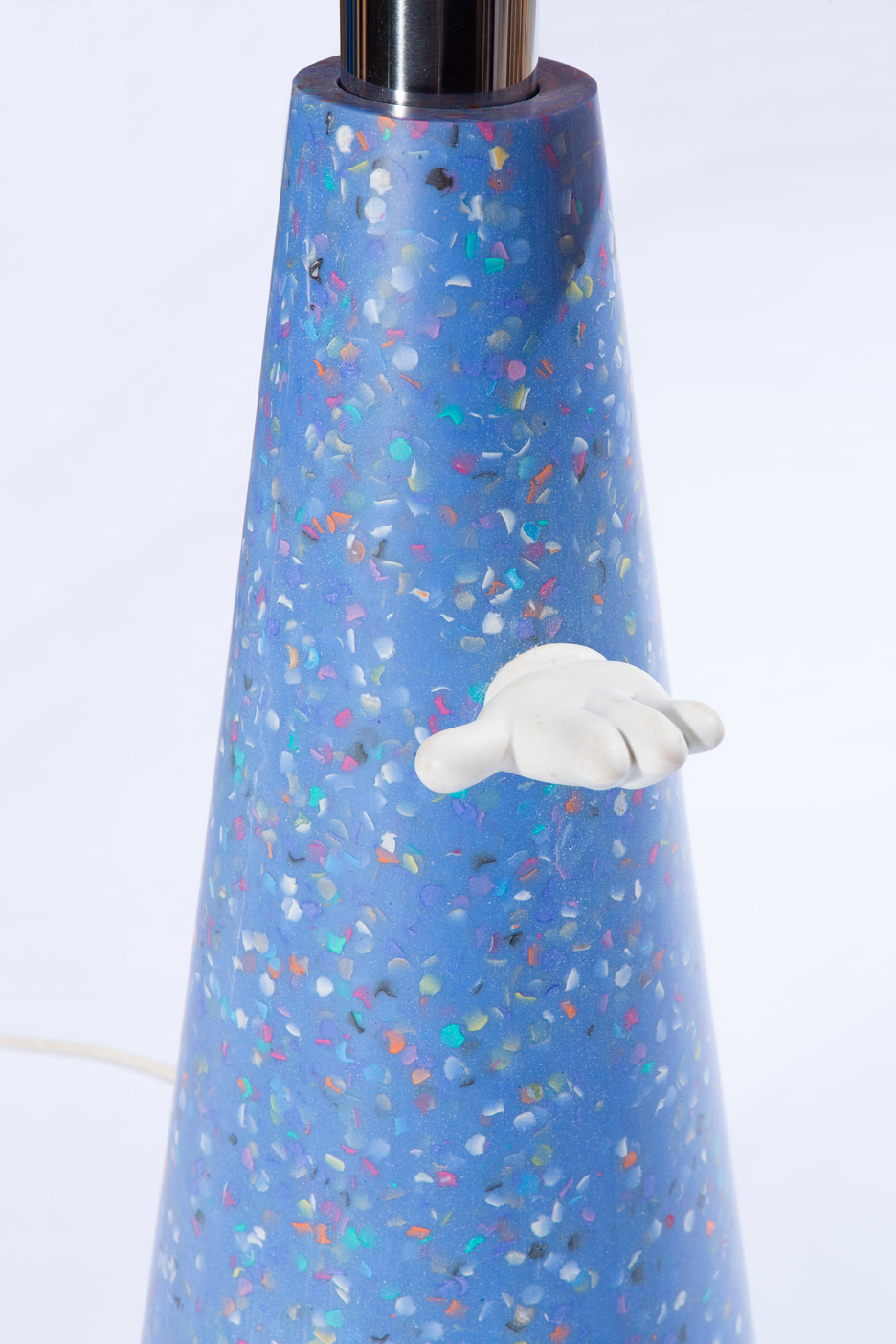 A jewellery box “opens” when keys are placed in its hand

Also included is a mirror that only demonstrates a reflection when activated by dancing in front of it, even though a lamp casts soft light that only gets to be visible at the dark – apparently inspired by lights on electronics. 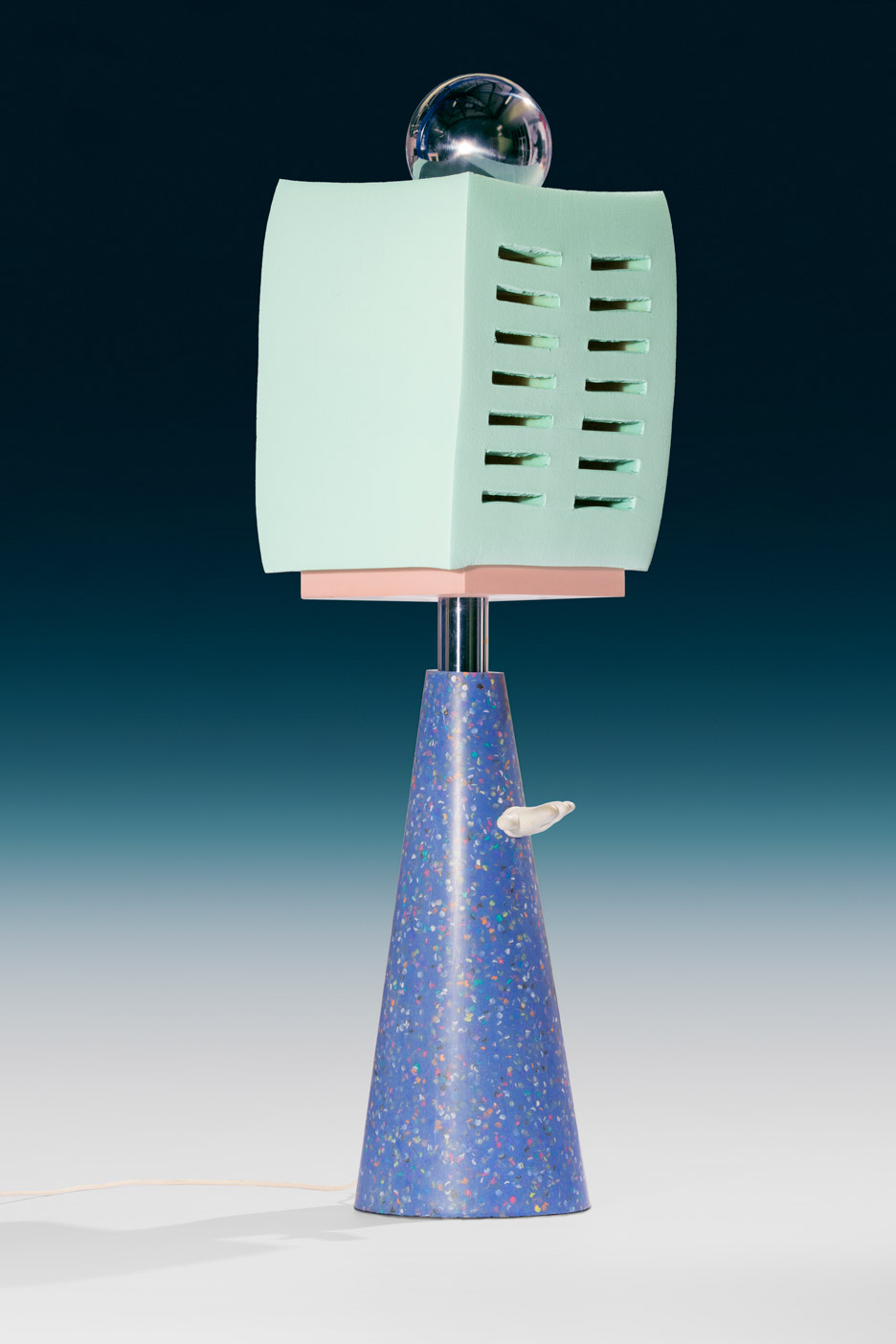 When metal keys are placed in the toy hand the secure uncrumples, and makes it possible for items to be accessed

“I feel electrical power could be utilised in a much wider and poetic manner. There may be a limitation to technology, but there are no limits to how it can be applied.”

Adlešič’s jewellery box is composed of soft foam that has been crumpled shut. When metal keys are placed in the toy hand at the base of a rod, the safe descends, uncrumples, and makes it possible for items to be accessed. 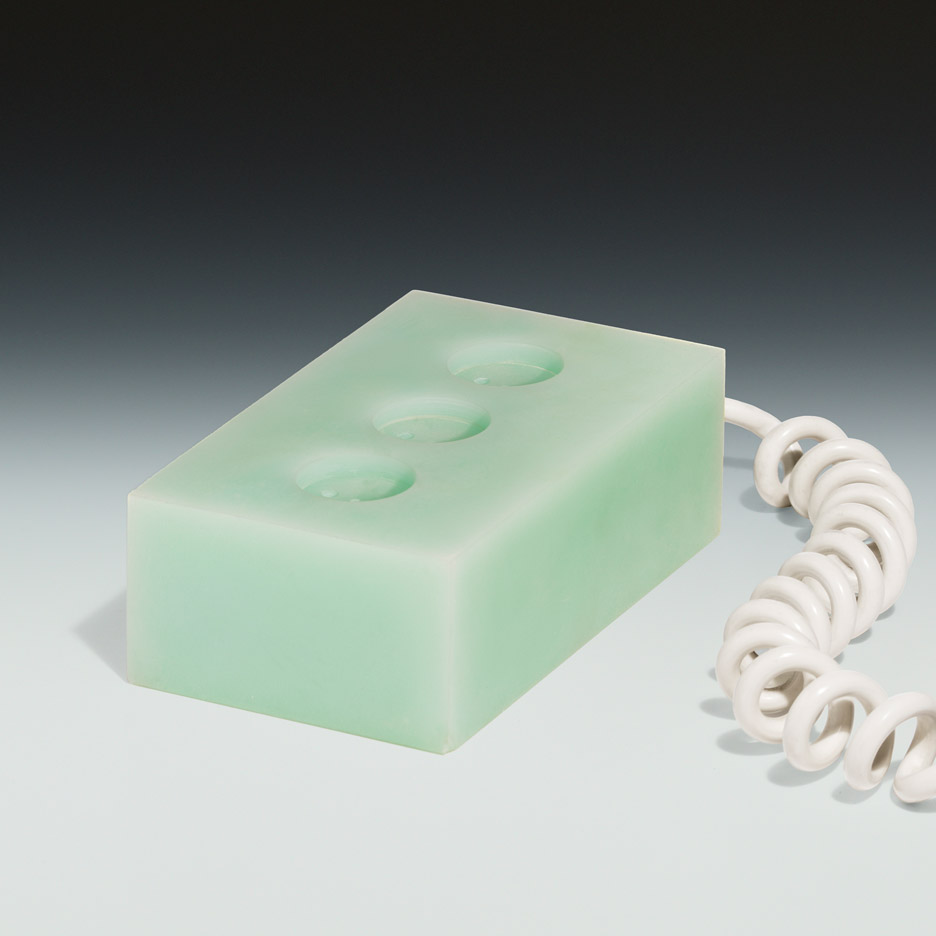 Adlešič’s foam cube plug is triggered when it is rolled

“I use improvisational methods from theatre in my layout procedure,” the designer said. “I play with a library of certain objects I’ve identified and collected, and resources I have made in buy to layout.

“For me, play is a device for experimentation that leads to invention,” he additional. 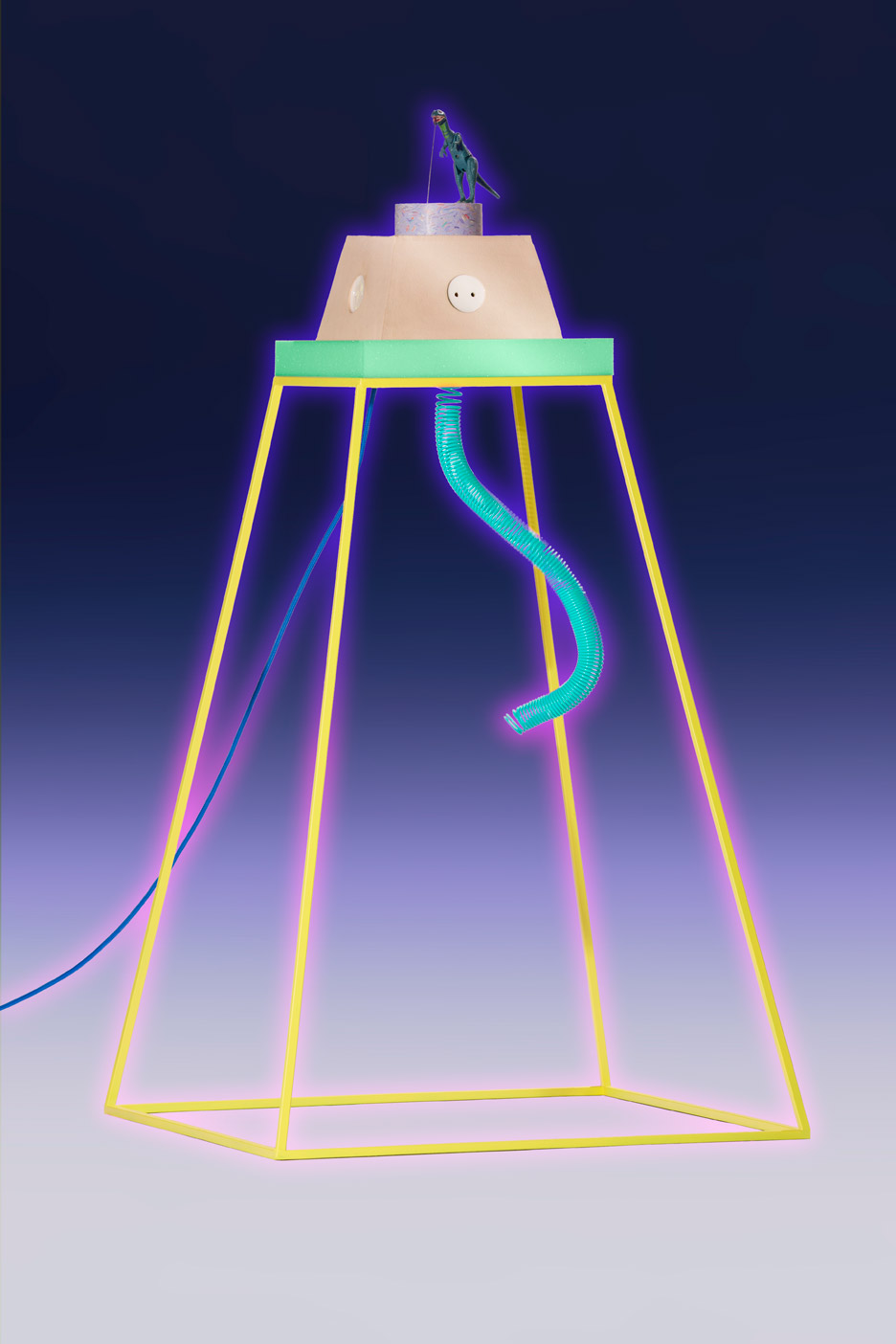 The merchandise were shown at the Layout Academy Eindhoven as portion of Dutch Design Week 2015, which took spot from 17 to 25 October 2015. 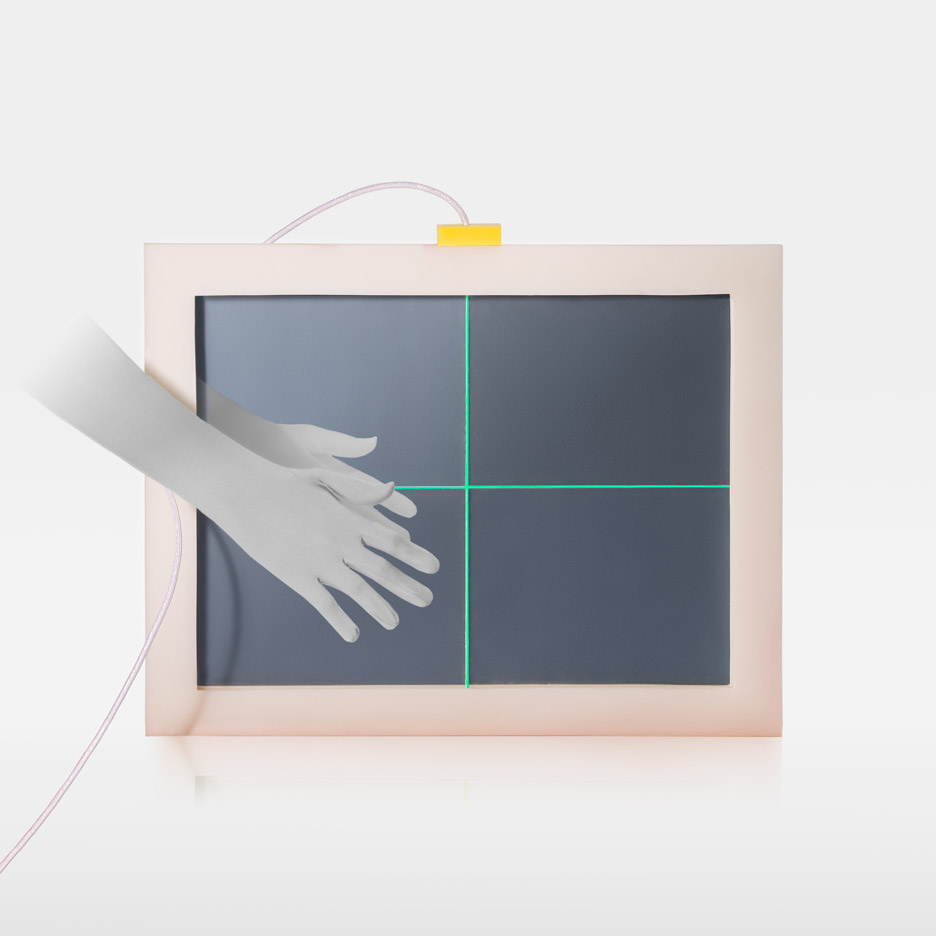 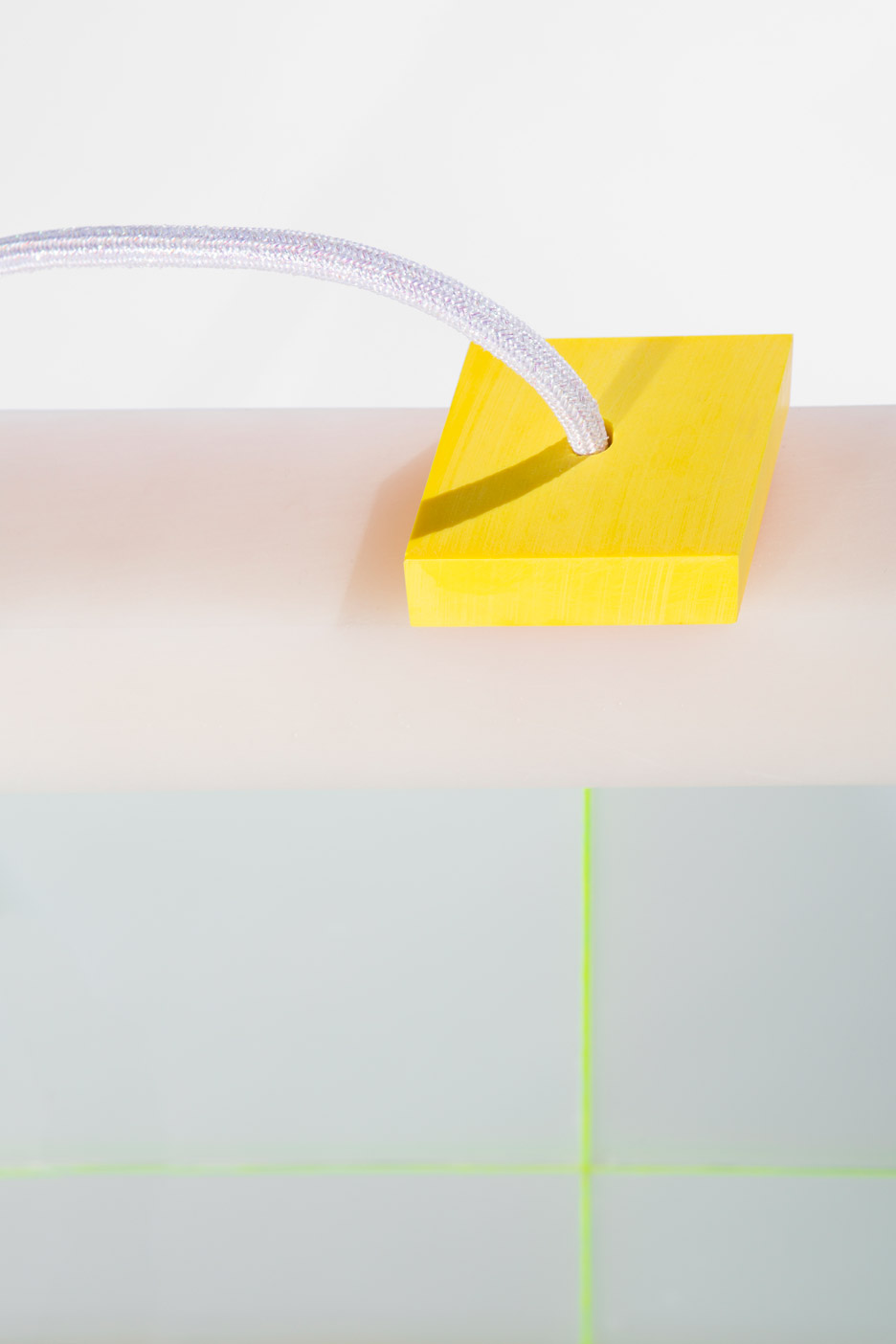 Electrical engineering is by Sami Sabik, and photography is by Klemen Ilovar.