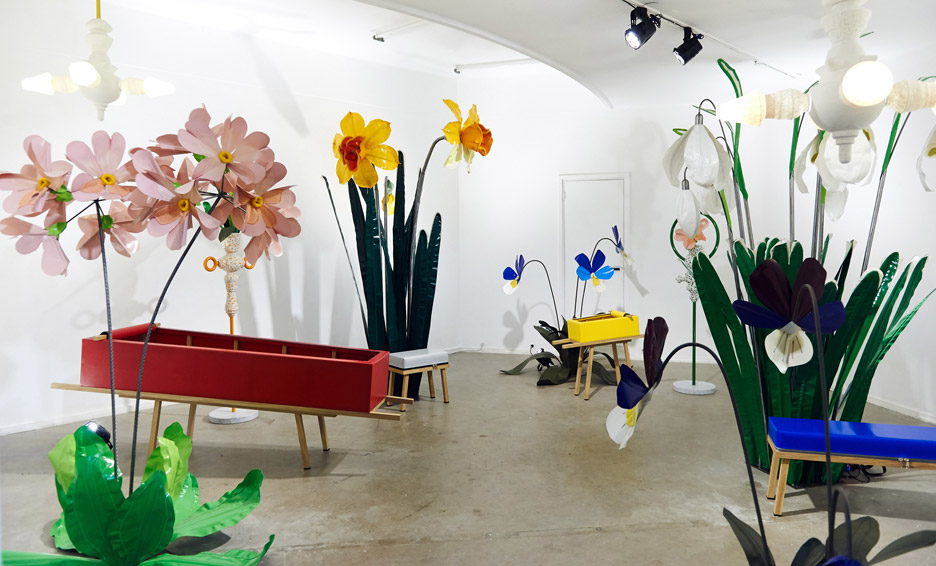 The design duo – produced up of Steven Visser and Vera Meijwaard – designed the partially reusable coffins as alternatives to the somber caskets used throughout conventional funeral ceremonies.

“The vast majority of coffins are uninspired, previous fashioned and expensive,” the team advised Dezeen. “They do not meet the growing modern day idea that the final farewell isn’t going to have to be that depressing anymore and need to be much more individual.” 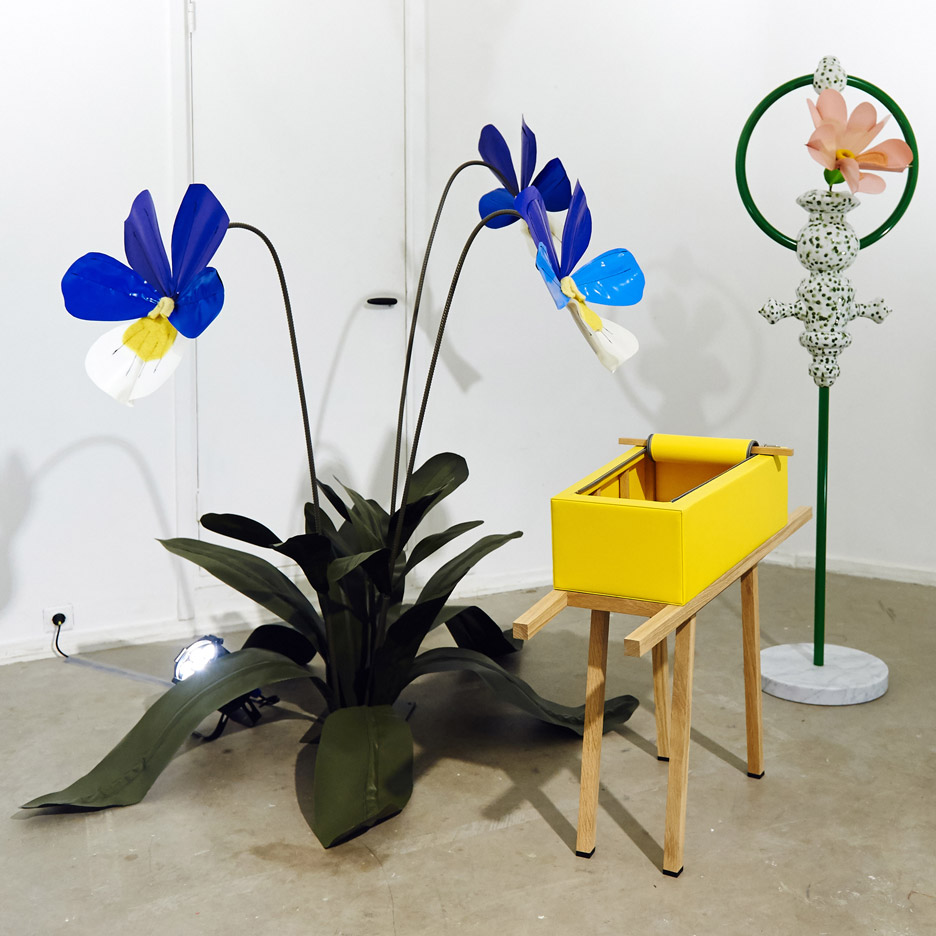 Relevant story: 21 Grams is a intercourse toy that includes the ashes of a dead companion

Each and every coffin is manufactured up of three detachable components: an undercarriage, a stretcher and a PVC cover. Zippers let the shell to be opened and closed as required. 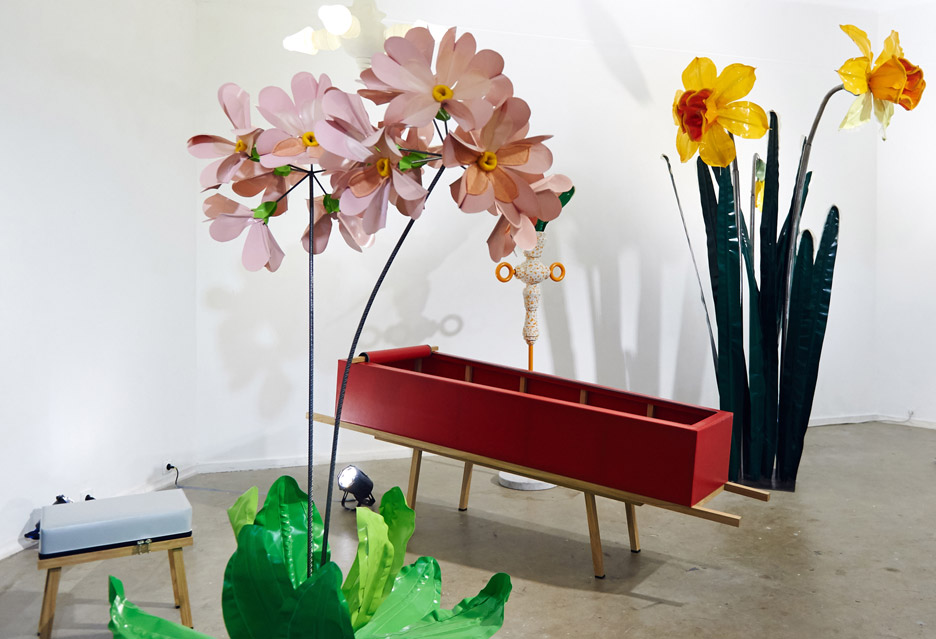 “With the zipper we acquired rid of the claustrophobic concept of receiving nailed into your coffin,” they said. “The PVC is very straightforward to clean and therefore suitable for reuse.”

“This way a last farewell can grow to be a lot less costly and much better seeking,” additional the duo. “They current a setting in which you do want to be located dead.” 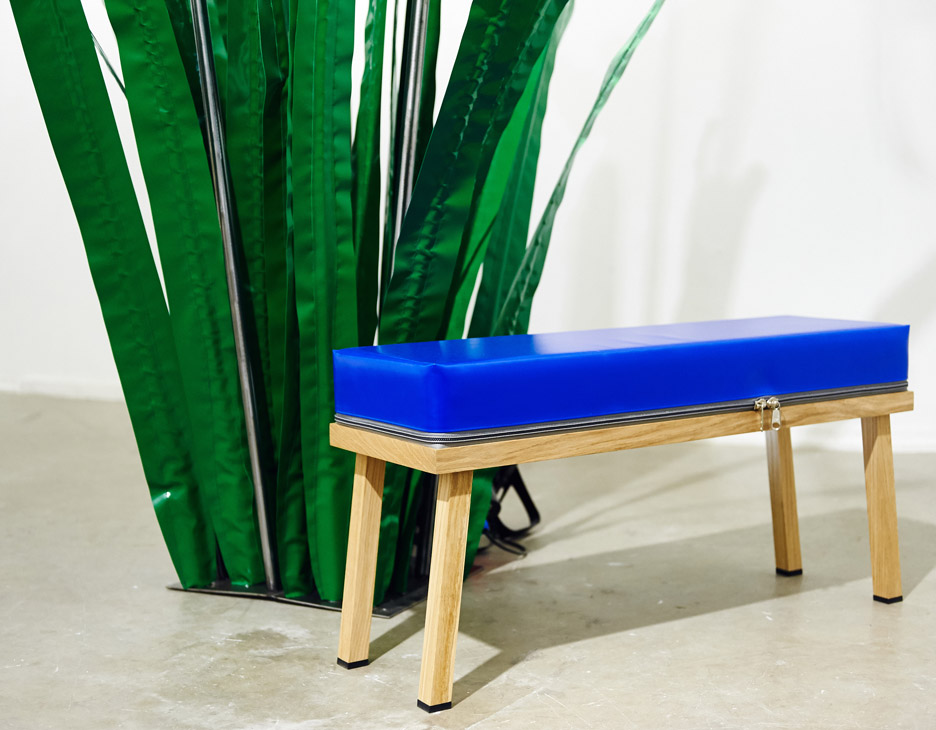 When wrapped in a sheet, the corpse is laid out on the stretcher and covered with the PVC shell. The cover is removed ahead of the final burial or cremation.

The coffins had been presented at this year’s Dutch Style Week as element of an exhibition titled Kassiewijle – a Dutch phrase for when a person has passed away. At the 2009 edition of the event, Design Academy Eindhoven graduate Roos Kuipers presented an open coffin that gradually covers the dead body in layers of fabric. 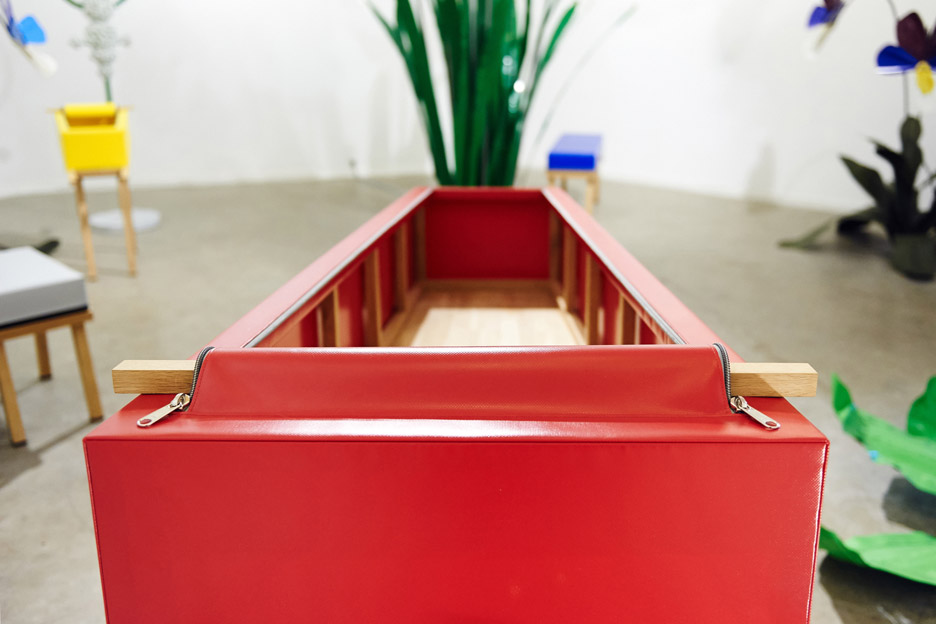 Ceramics by Netherlands-based Studio KnockOut and giant flowers by artist Linda Nieuwstad have been also part of the Kassiewijle exhibition, which aimed to present substitute views on the death business.

Photography is by Kevin Rijnders.

Silver House By Olivier Dwek Stands On The Forested Hillside Of The Greek Island...