I can always feel a little somethin’ missing when I haven’t posted in a while. What can I say? I’m chatty.

Anyway, these past two weeks have been a little more unpredictable than most. While it wouldn’t be fair for me to share other people’s business on the blog (at least, not until they gave the ok), sometimes, you just need to be there for the people who have been there for you. And that’s how I find myself instead on Instagram, posting all sorts of randomly connected things:

You did it to me again, Lowes. I go to your store, just to get ideas, and then I have to spend my whole afternoon hurriedly planting flowers before the sun sets. Also because I’m sick of winter and need some color in my life. I even fought off an ant hill. All for you. Joshua Radin is like one of those guys in college who always had his guitar, and thought that if he played it long enough out of his dorm room window, all the girls would flock to him. Only he has a shitload of talent, is really good friends with my #1 celeb crush Zach Braff, and girls actually did. Boyfriends occasionally attend the shows too, but only because they were probably bribed in some way (not that I’ve ever done that… coughcoughKateNash2010). Cary Brothers and Rachel Yamagata were amazing performances, too. (Oh, and in case you were wondering, Vegetable Car is one of Radin’s fun little songs.) St. Patrick’s Day came and went, but with zero green beer. I gave up beer for Lent, and had NO idea just how much I’d miss my favorite brews. I honestly really, really do miss it! I also gave up shopping, but am not missing that nearly as much. Perhaps it’s because I don’t find myself anxious to jump into bikini weather quite yet (though I am making a huge amount of progress and still sticking to my New Years goals on that front!). But jumping into a hoppy IPA? That sounds pretty good, actually. Don’t let the sparkle fool ya: I chose it for the lower calories than regular wine!

Ever feel a spark of creativity that winds up destroying your whole office? Happened to me on a recent DIY challenge for Pinterest (more on that next month though). The office has since been restored to normal, but still… it was like a craft tornado. (#craftnado) I had a date last week that wound up being 15 minutes late. So, naturally, in my brain, that translates to 20 minutes (see what I did there?) of extra time for a quick DIY. Which meant cutting down some crown molding for the laundry room in the exact same clothes I was going to wear for my date. Which isn’t exactly unusual. But still funny. Sawdust isn’t the same thing as dirty, right? Finally, in keeping with the molding theme, my dad asked me to install a product called Easy Crown in my parents’ living room while we looked after my grandmother (Mom was out of town for her birthday, and installing things while she’s away is a gift she seems to enjoy). This product was kind of interesting… simply thin molded plastic that sticks on the ceiling (not what I expected) with strips of super-sticky tape. It looked surprisingly less cheap than I initially thought, and allowed me to do the entire room in about 45 minutes. I still have to caulk things before its finished, so that will mean caulking in my Easter dress for the second year in a row. I don’t know that I would install it in my own house, but I’ve heard that this product is what they use in some before-and-after DIY shows when the designers only have a few days to get all of the decorating completed (which, I can attest to, doesn’t sound nearly as crazy when you’re in the middle of it!).

There you have it: a full week (or more) of haphazard that was both unusual and still full of humor and fun. There’s more to come later this week (5-year blogiversary on Wednesday!). And if you’re not yet following The Ugly Duckling House (@uglyducklingDIY) on Instagram, you might want to consider it this spring and summer. I’ve lined up a few giveaways that will take place there, and you won’t see them on the blog.

How was your week? It feels like we haven’t talked in forever 😉 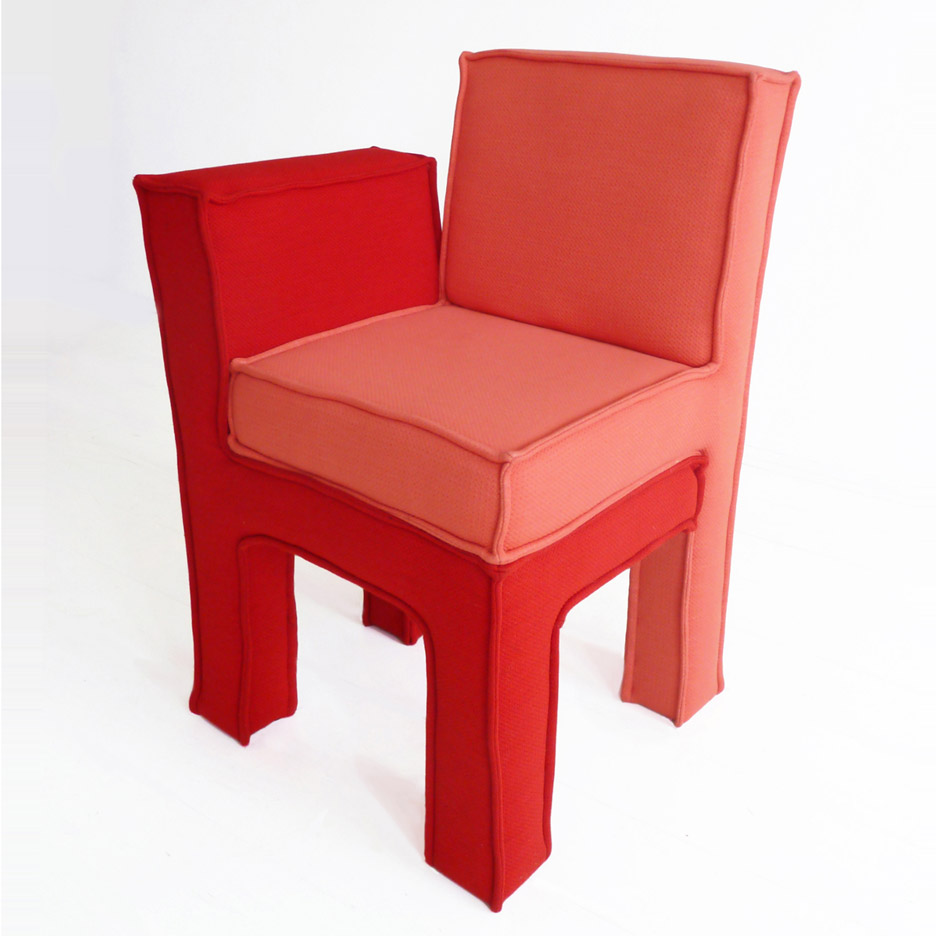 Decorating Ideas
Dutch Style Week 2015: the way couples sit on every single other's laps informed the shapes and two-toned upholstery in this collection of chairs by...