A bamboo display surrounds the five colourful volumes that make up this foster residence for 15 HIV-positive children in a village in India . Named Casa Rana, the undertaking is the consequence of a partnership in between Italian non-revenue architecture studio Made in Earth and Indian children’s charity Terre des Hommes Core Trust. The foster home is situated in a village near Tiruvannamalai, Tamil Nadu – the south-eastern state and India’s sixth most populous.

It is the initial in a series of a buildings proposed by the two organisations, as portion of a programme focusing on abandoned or orphaned children. 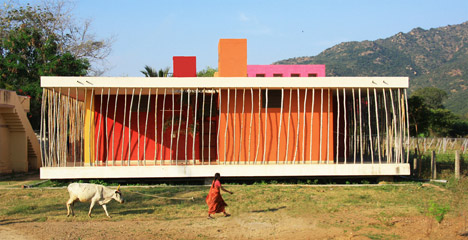 “The purpose is to develop an integrated network of buildings and routines for needy neighborhood communities in the Tamil Nadu region, following them from early childhood and continuing through their education and past,” explained Made in Earth.

Casa Rana is framed by two horizontal slabs of concrete that form a raised plinth and an overhanging roof. The architects have extra 5 brick volumes inside of these, each and every painted in a diverse colourful hue. 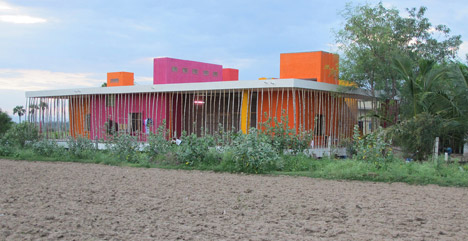 3 of these blocks – in shades of yellow, purple, and orange-red – residence sleeping spaces for five children. The dark red block contains a kitchen and larder, while the light orange volume houses the children’s carer, acknowledged as “the mummy”. 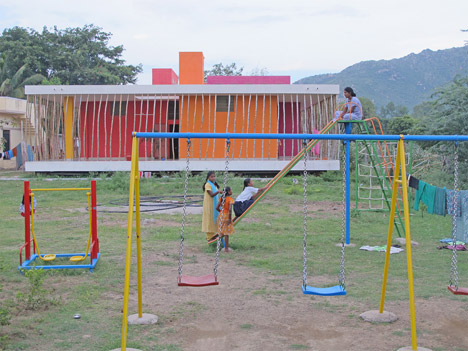 An open-air courtyard and series of terraces fit into the spaces around the blocks. These are enclosed by a screen of vertical bamboo rods that runs all around the building’s entire perimeter, offering shade and seclusion for residents.

“The task layout requires care of different requirements,” mentioned the Manufactured in Earth team. “Youngsters truly feel protected and free of charge to perform, whilst mummies can be confident to manage their perform.” 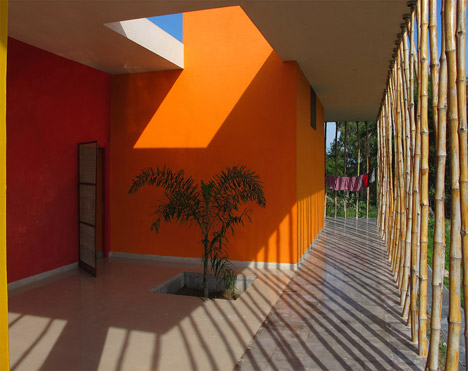 Two openings in the roof enable light to filter by way of to a pair of trees. Their branches will sooner or later also develop up via the gaps.

Colourful chimney-like varieties also lengthen through the concrete slab, bringing daylight and ventilation into every area. Created in Earth describes these as currently being “like building toys”. The creating has an total region of 150 square metres and was constructed for €70,000 (£50,000). The group chose supplies based mostly on the wish to preserve the value down and utilise local sources.

“Working in third-planet nations, architects need to neglect bucolic visions and deal with challenging realities in which, for example, concrete is often far more affordable and readily offered than bamboo,” they explained. “For that reason, Casa Rana matches collectively classic creating strategies and items of the present day market.” 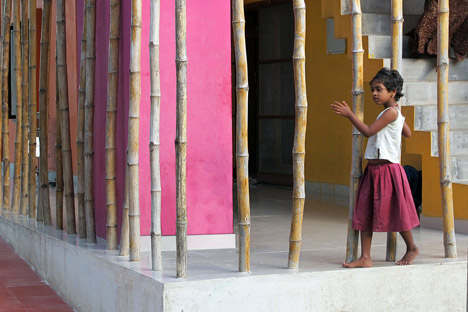 As effectively as offering a property for the children, the centre also facilitates educational routines and vocational instruction. 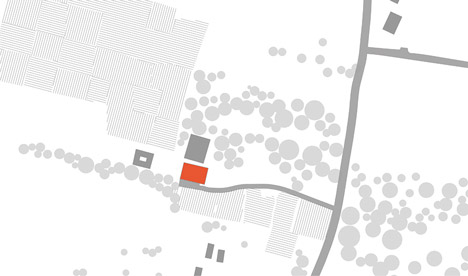 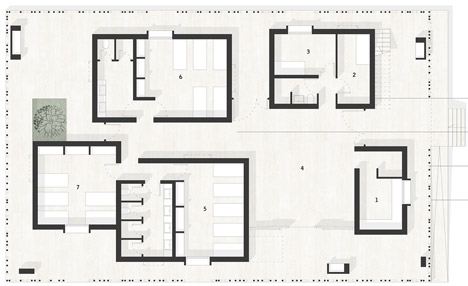 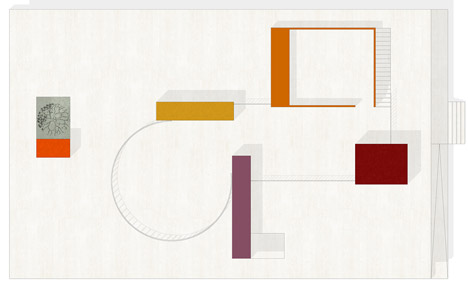