The flooring, named Zigzag, is part of Bolon’s second collection with Missoni, the Italian style home known for its brightly patterned knitwear. 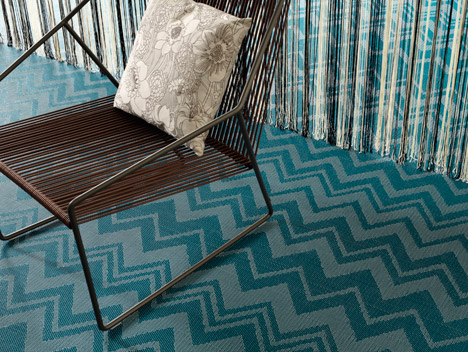 Missoni began in the 1950s creating tracksuits in a little workshop in Gallarate, before moving into knitwear and launching its signature zigzag weave pattern in 1962.

Bolon has now added flooring to the list of accessories, swimwear, homeware and fragrances all adorned with the colourful chevrons, which are created employing a complex weave. 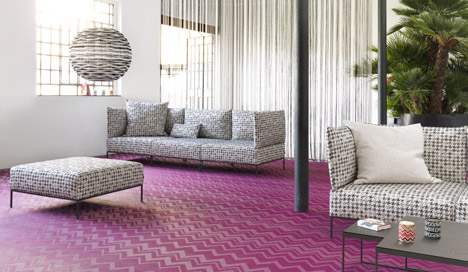 The Missoni pattern – consisting of finely woven yarns – is mounted onto to PVC backing to produce the carpet.

Zigzag is available in black, sand, aubergine and cyan. The 2015 Bolon by Missoni collection also consists of a pattern called Patch and updates of the Optical and Flame designs launched in 2012, all primarily based on tonal variations of classic Missoni designs featuring interlocking strips of colour. 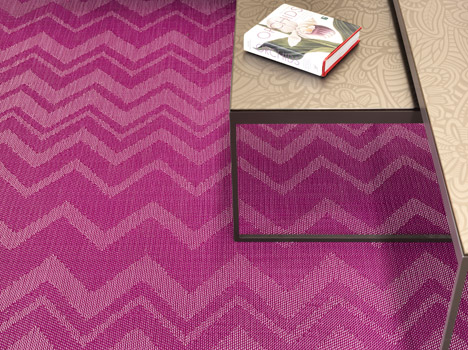 The new collection will launch at the Maison &amp Objet trade fair in Paris, taking location from 23 to 27 January. Missoni also employed the flooring for their catwalk throughout Milan Style Week 2014. 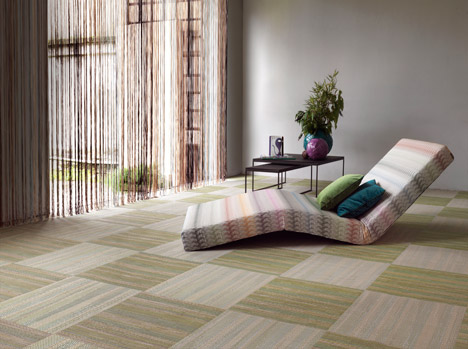 Following a meeting with Rosita Missoni, to which Bolon directors Marie and Annica Eklund brought their mother along, it became apparent that the two 3-generation family-run organizations had comparable values. 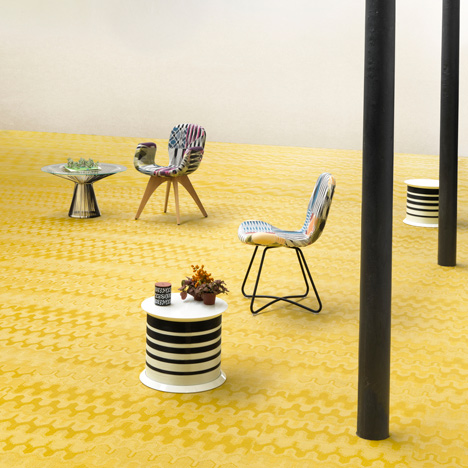 “There are a lot of similarities between our two companies both Bolon and Missoni are sturdy household firms and entrepreneurs with our own production lines in our respective nations,” mentioned creative director Marie Eklund.

“We have each powerful encounter and expertise of woven supplies,” added her sister, CEO Annica Eklund. 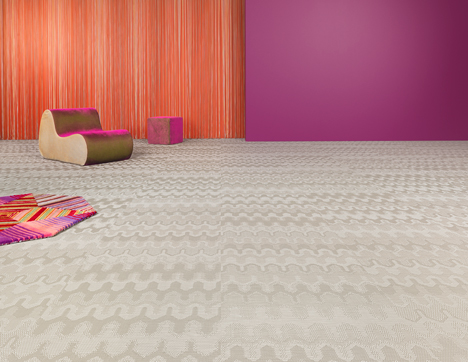 Like Missoni – whose whole production approach from spinning to dyeing is carried out in Varese, Italy – Bolon flooring is created entirely in Sweden from its headquarters in Ulricehamn.

The headquarters comprise of offices and facilities for the 90 Bolon employees, which includes a not too long ago appointed in-home designer, a factory that does everything from producing raw materials to packaging the flooring tiles into cardboard boxes, and a warehouse to hold stock. 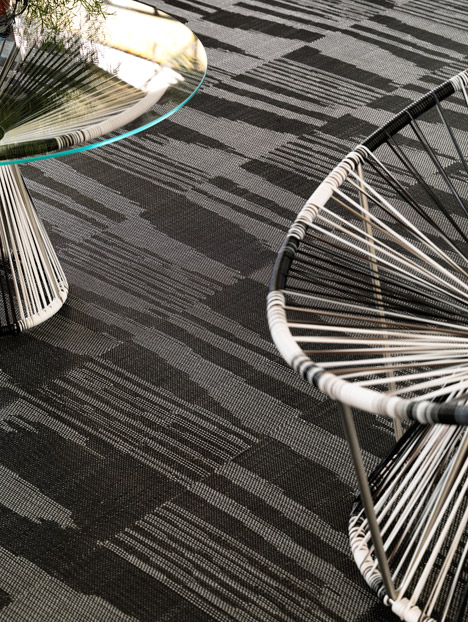 The Bolon factory has 12 looms, three of which are jacquard looms that can raise the warp thread independently of other folks. These a lot more-complicated machines are used to make the Bolon by Missoni collection.

The most current addition to the company’s base is a new recycling plant, which not only recycles waste from the production method but also reuses by-goods from other industries. The recycled material created is then turned into the PVC backing for the flooring. 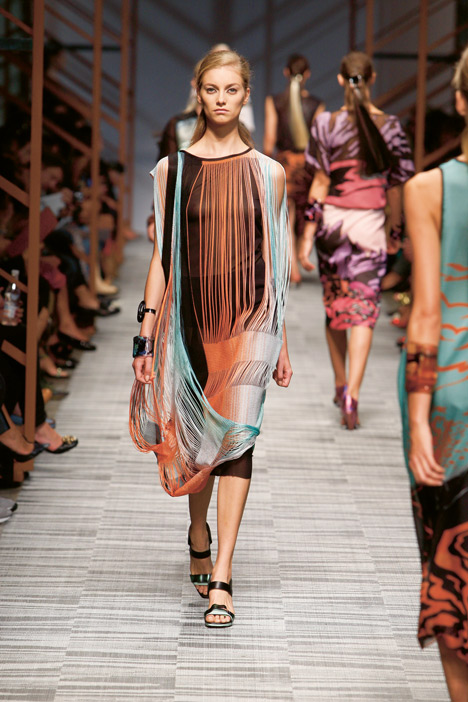 Bolon’s projects extend further than flooring the Eklund sisters are currently operating on a cookbook of recipes by their chef, Patrick, and are exploring opening a chain of Swedish hotels. This idea was born from the good results of the Bolon House, a lakeside retreat that the organization use to host consumers and hold staff workshops.