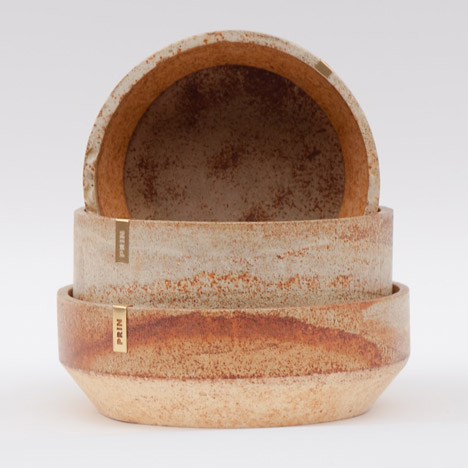 The designer mixed metal dust with plaster and Jesmonite resin to produce the handmade variety, which means every single product has unique textures and colors based on the metal dust oxidisation. 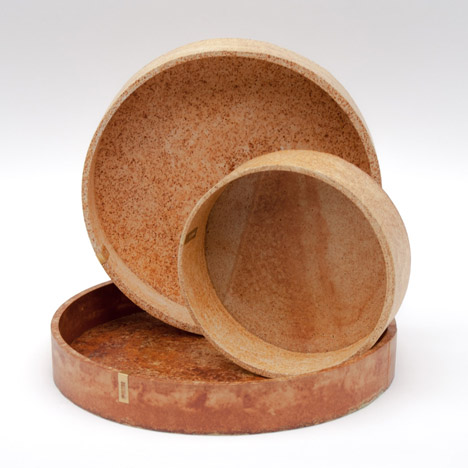 Rust continues Prin’s interest in leftover supplies, and the designer obtained the metal dust used from important cutting and metalworking workshops across London. 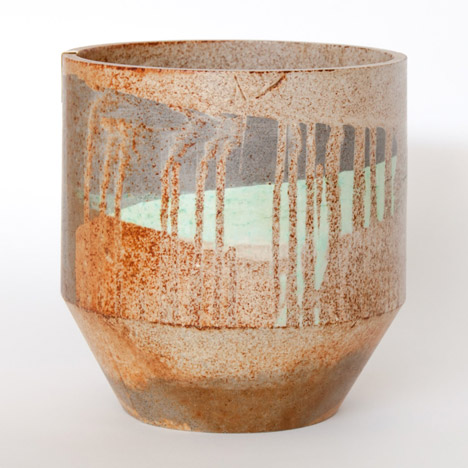 “I am the sort of man or woman who can’t throw anything away, believing that it will be of some use later on on,” she informed Dezeen. “This is how the leftovers from a project can be the starting point of one more.” 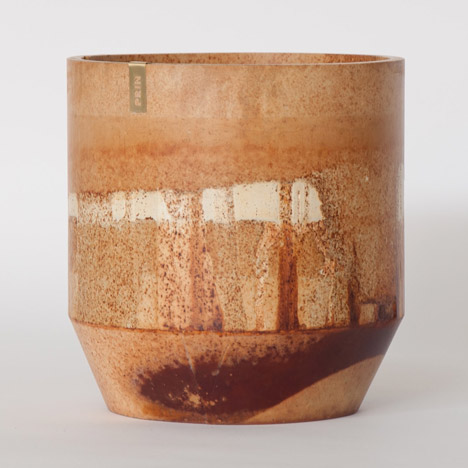 The idea for the Rust collection came about while Prin was experimenting with combinations of leftover supplies in her studio to create variations in texture and colour shades. 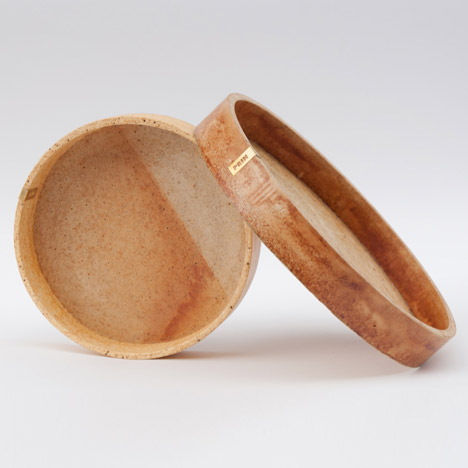 “One week later on I came back and observed the freckles which appeared on the Rust samples,” she said. “I right away saw the likely behind this. It was a eureka moment, I felt so fired up.” 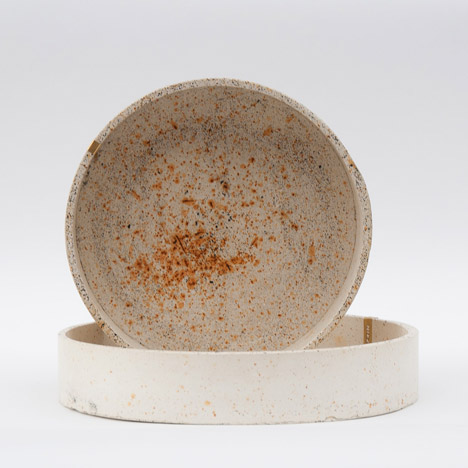 The Rust pieces get close to 3 days to full, with no taking into account the rusting procedure. 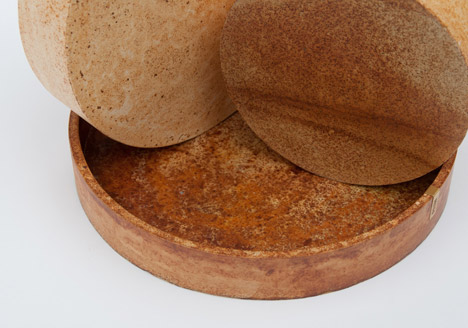 “Even if I am not at the studio the pieces are working and oxidising whilst I’m not there, which is quite practical time management,” Prin informed Dezeen.

“These Rust samples still work for me nowadays as a colour library I am playing with ahead of making a piece, and I’ll hold on generating them as there is nevertheless so significantly to investigate.” 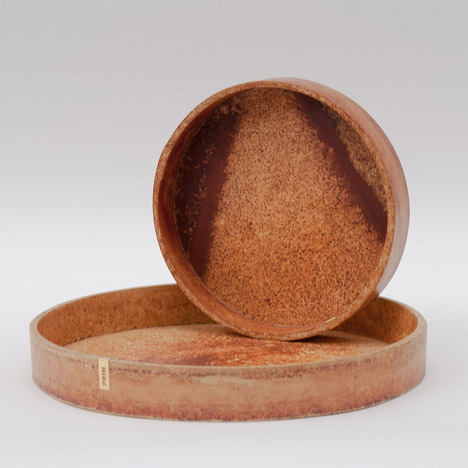 Each object will progressively change visual appeal more than time, as the metal dust additional oxidises. 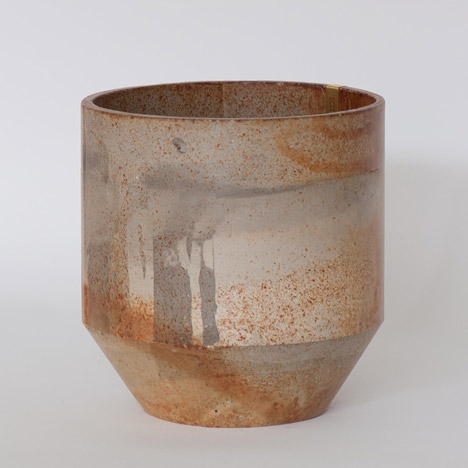 The assortment will be exhibited at the Herrick Gallery in Shoreditch from 19 to 27 September, as component of London Design Festival 2015. 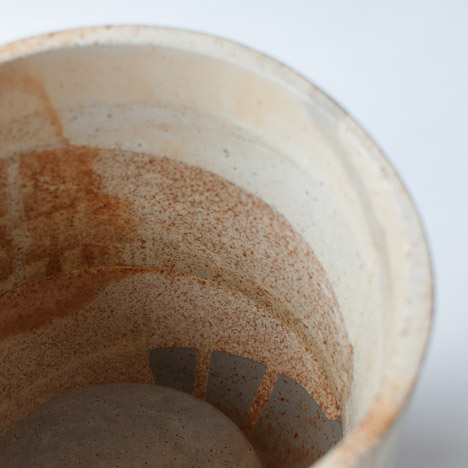 Prin graduated from the Royal School of Artwork in 2011, and in addition to her personal collection has worked with Jasper Conran to layout tableware for Wedgwood and Waterford. 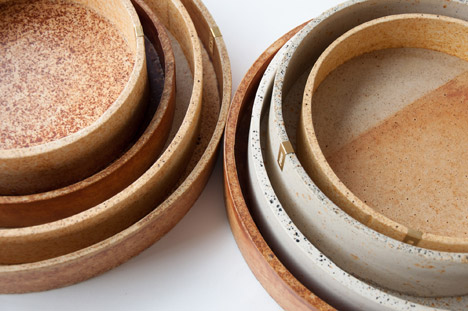 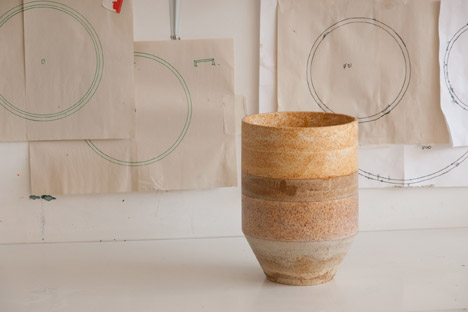 Meanwhile Daniel Schofield made products with untreated brass elements, making it possible for each item to develop a unique patina more than time.