British architect Amanda Levete will attempt to recreate the experience of being in a forest with this year’s MPavilion – the yearly undertaking billed as Australia’s reply to the Serpentine Gallery Pavilion .

For the second edition of the annual occasion, Levete’s studio AL_A will create a cluster of plant-like structures in Melbourne’s Queen Victoria Gardens, featuring stems that move in the wind and translucent petals that glow with LED lights. 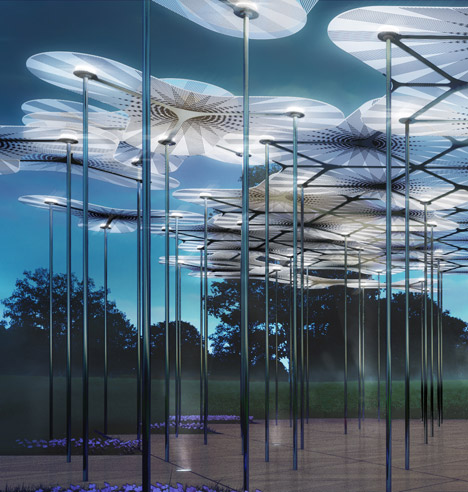 Speakers will also be embedded in these types to develop a soundscape that is experienced when walking by means of the space.

“Our MPavilion 2015 is created to produce the sensation of a forest canopy, made up of seemingly fragile, translucent petals supported by impossibly slender columns that sway gently in the breeze,” explained Levete. “Under the canopy the light will be dappled and dreamy.” 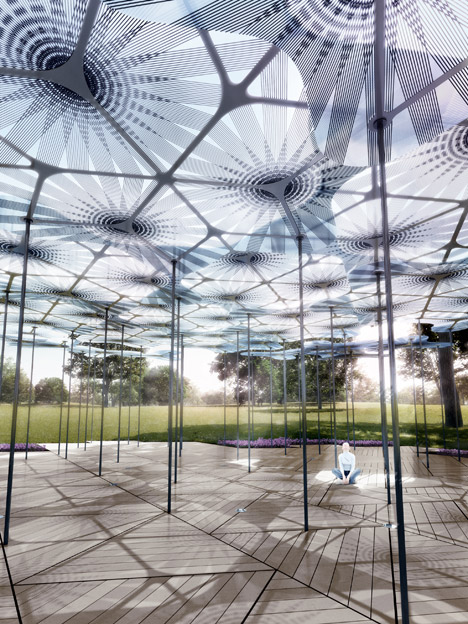 Levete – who produced her name as 1 of the directors of Long term Methods alongside her former husband, the late Jan Kaplický – will operate with materials specialist mouldCAM to integrate nautical engineering into the project.

Carbon fibre will be utilised for the slender stems, which will conceal all of the electrical wiring, although the paper-thin petals will be created from a “boundary-pushing engineering of composite resources”.

“By exploiting the short-term nature of the pavilion form, our design subverts the norms of immovable,” mentioned Levete. “It embraces and amplifies such distinctions, so that it speaks in response to the climate, and moves with the wind rather than making an attempt to keep it at bay.” 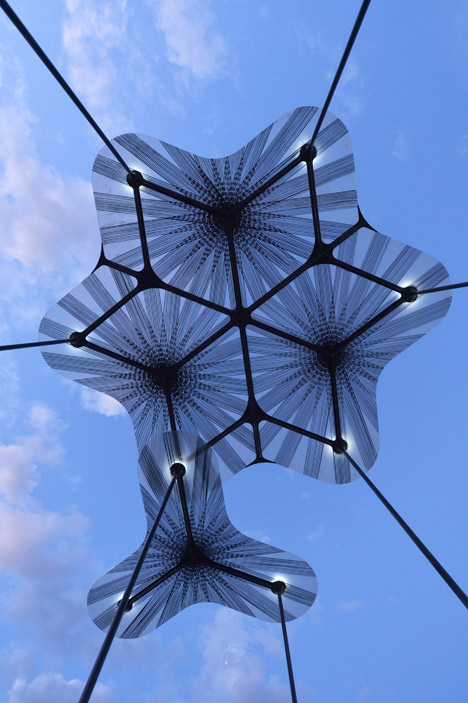 The MPavilion was launched in 2014 as an Australian version of London’s annual Serpentine Gallery Pavilion, which has included buildings by architects including Peter Zumthor, SANAA and Sou Fujimoto.

But unlike the Serpentine, which stipulates that the designer must not have previously constructed something in the nation, the candidate picked to design and style the MPavilion need to basically be an “exceptional architect”.

Businesswoman and philanthropist Naomi Milgrom is commissioning the very first 4 structures. Australian architect Sean Godsell was chosen for the inaugural pavilion, which featured walls that lifted up on pneumatic arms. 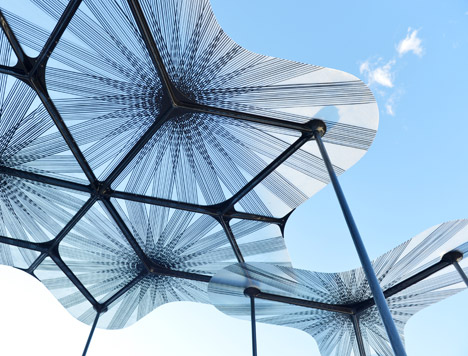 The 2015 pavilion will open from 5 October 2015 until finally seven February 2016, above which time it will perform host to a programme of public occasions.

The overall performance area within will be oriented to provide a view of Melbourne’s skyline to the north – which could soon be joined by a Beyoncé-inspired tower – and a tree line to the east.

“With a emphasis on exploration of hi-tech methods and new technologies, the outcome is inventive, risk taking and experimental – encouraging layout debate and cultural exchange,” said Milgrom. 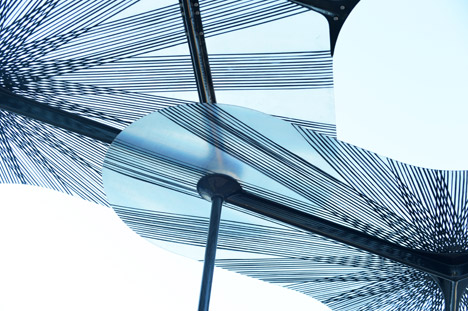 Levete – whose projects include a tinned seafood restaurant and a new gallery at the V&ampA – was very first unveiled as the 2015 MPavilion designer in April. Speaking to Dezeen shortly soon after the announcement, she explained her intention to make a pavilion that does not appear like architecture.

“I actually want to capture the extremely short-term nature of a pavilion and also by some means get benefit of the truth that it isn’t going to have to be like a building,” she said.